How to keep from being scammed when selling online 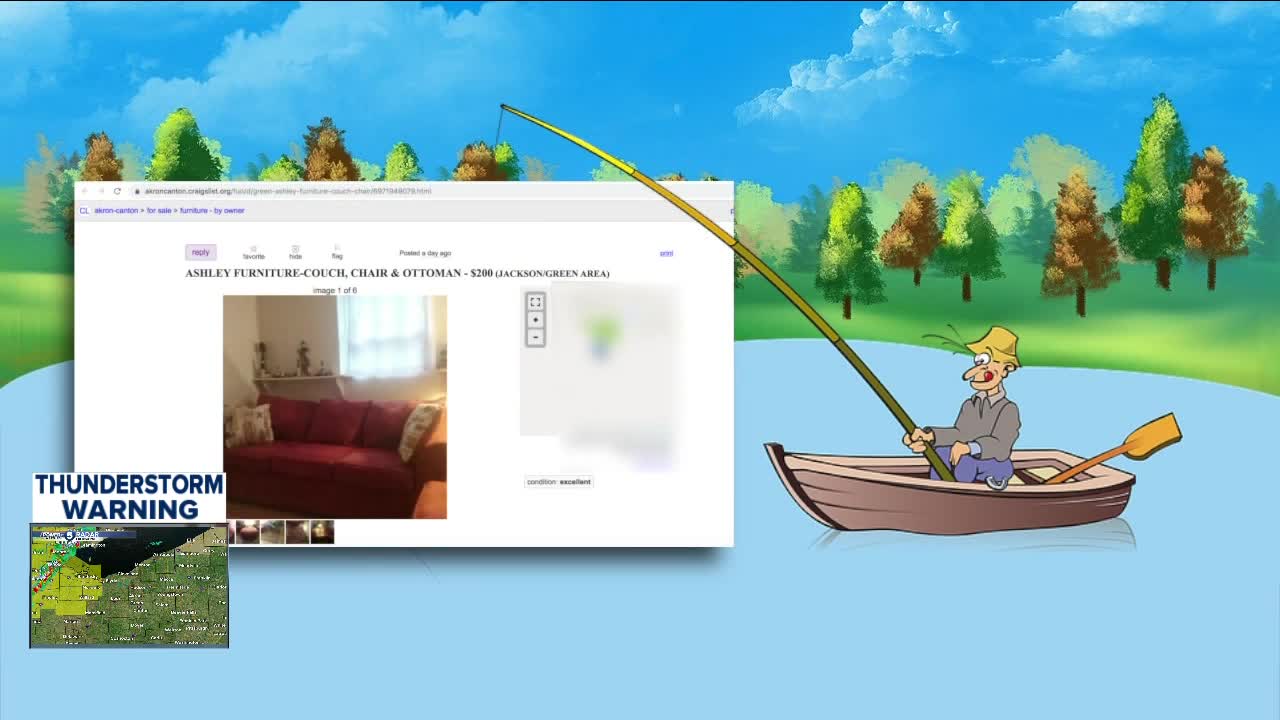 5 On Your Side Investigators often talk about nasty scams that take money away from people. But when criminals target the elderly, it's extra disturbing. We talked to a woman who wants to warn you about a clever scam that uses Facebook to snag your money. 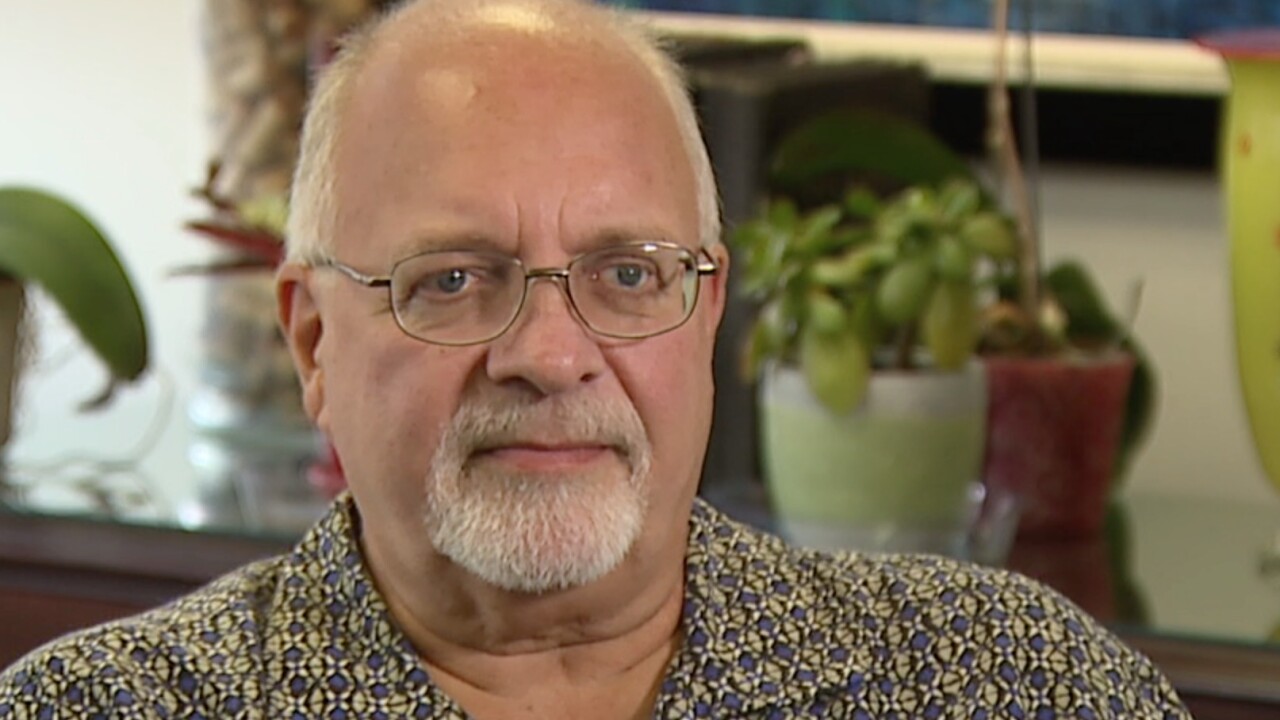 CLEVELAND — Right now is a good time to clean out your house before winter hits, but here’s a News 5 warning for you—if you're looking to sell any of that stuff online.

"It's like fishing. You get a bite and 'boom!' and then they go after you,” Mike Oldham from Canton said.

The bait in Oldham's story was some old furniture he wanted to sell on Craigslist. Within minutes of posting, his phone exploded with out-of-state texts and one with an Athens, Ohio area code.

"They would be contacting me from another phone number since this was his wife's phone," Oldham said.

That was odd but, really, the whole conversation was a bit odd.

"They didn't want to come visit [the furniture] or anything like that,” Oldham said. “It was cut and dry. They were going to send me a check."

They told him when the money comes, deposit it and let it get into his account after 48 hours.

He had to laugh about the whole thing.

Little did the would-be buyers know, Oldham was no novice to this situation.

You see, Oldham just so happens to be a decades-long employee of the Better Business Bureau Serving Greater Cleveland. He's seen this scam a million times, and about that check?

"I looked at the routing number and went online and punched it in and it wasn't affiliated with any bank at all,” he explained.

"These people are pros at being cons,” said Sue McConnell the President and CEO of Cleveland’s BBB. She told us when it comes to your "for sale" postings, watch out for an immediate response from people who aren't in your immediate area.

And about that thing you're selling? "They don't really ask any questions about it,” McConnell said.

The biggest red flag is the overpayment on the check you get. The crooks will tell you to do something with that supposed money—like pay for shipping by wiring money or buy Green-Dot cards and call them with the numbers.

Oldham eventually sold his furniture to real buyers, but when we contacted him for this story, he placed his ad back up on Craigslist so we could see it.

"As soon as I put it up, the same thing happened. I got four to five texts immediately from out of the state,” Oldham said.

Just to see what would happen, he played the game again. They asked him to send an email to the supposed buyer.

"I did that and they just wanted my information to get a check out," Oldham said.

If you really want to sell something online, do it locally. Meet up with the buyers in-person at a very safe place, like a police station parking lot.

"Not buyer [beware] on this one. Seller beware,” Oldham said.