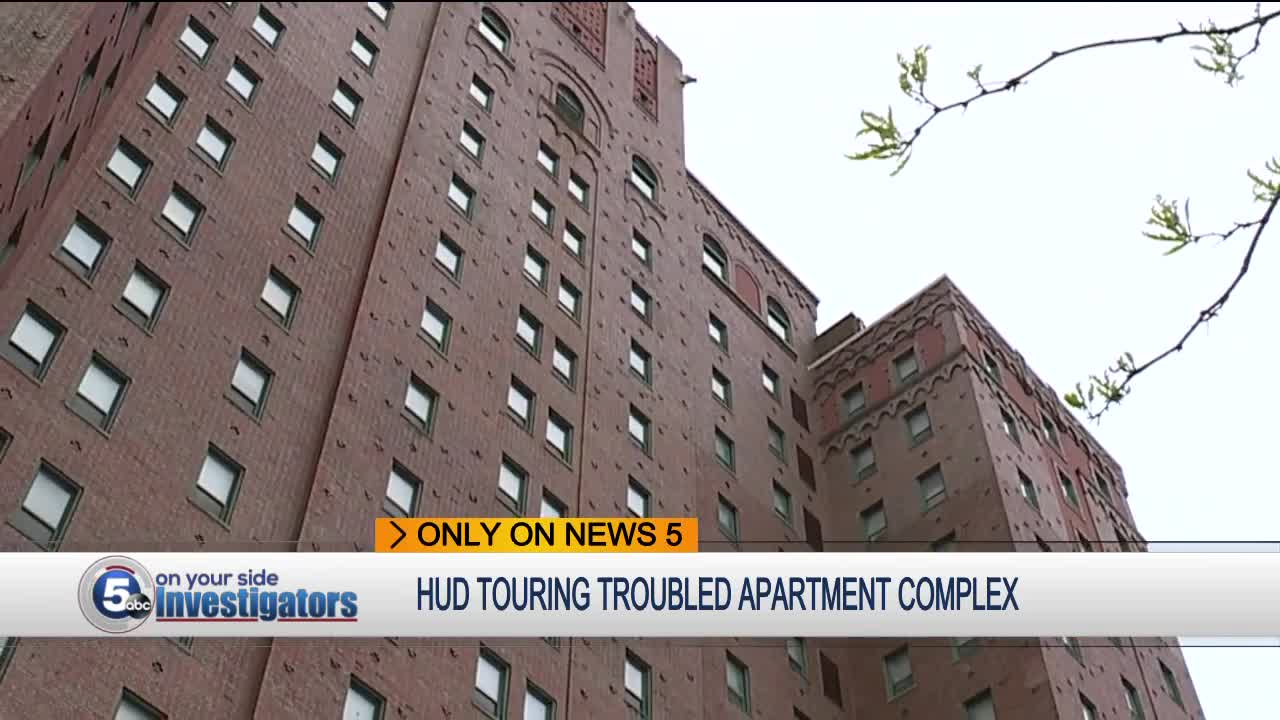 Inspectors with the City of Cleveland and HUD spent the day touring living conditions at the Allerton Apartments at East 13th Street in downtown Cleveland on May 21. 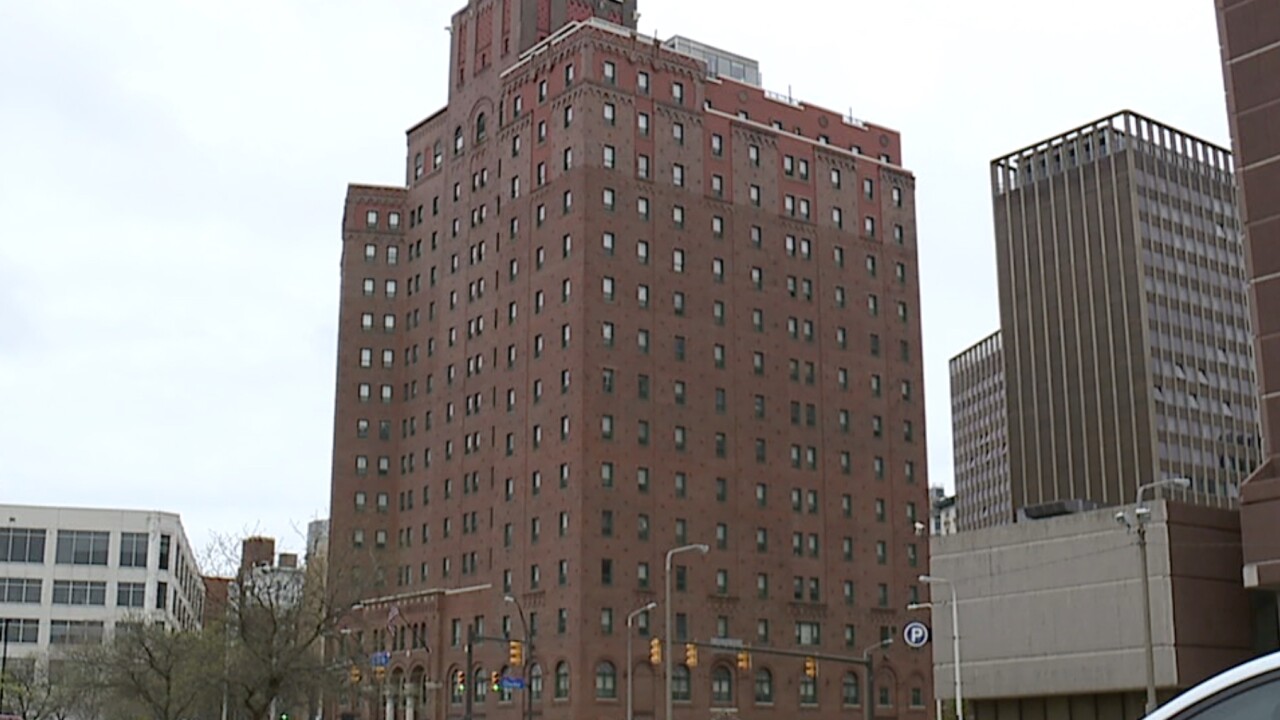 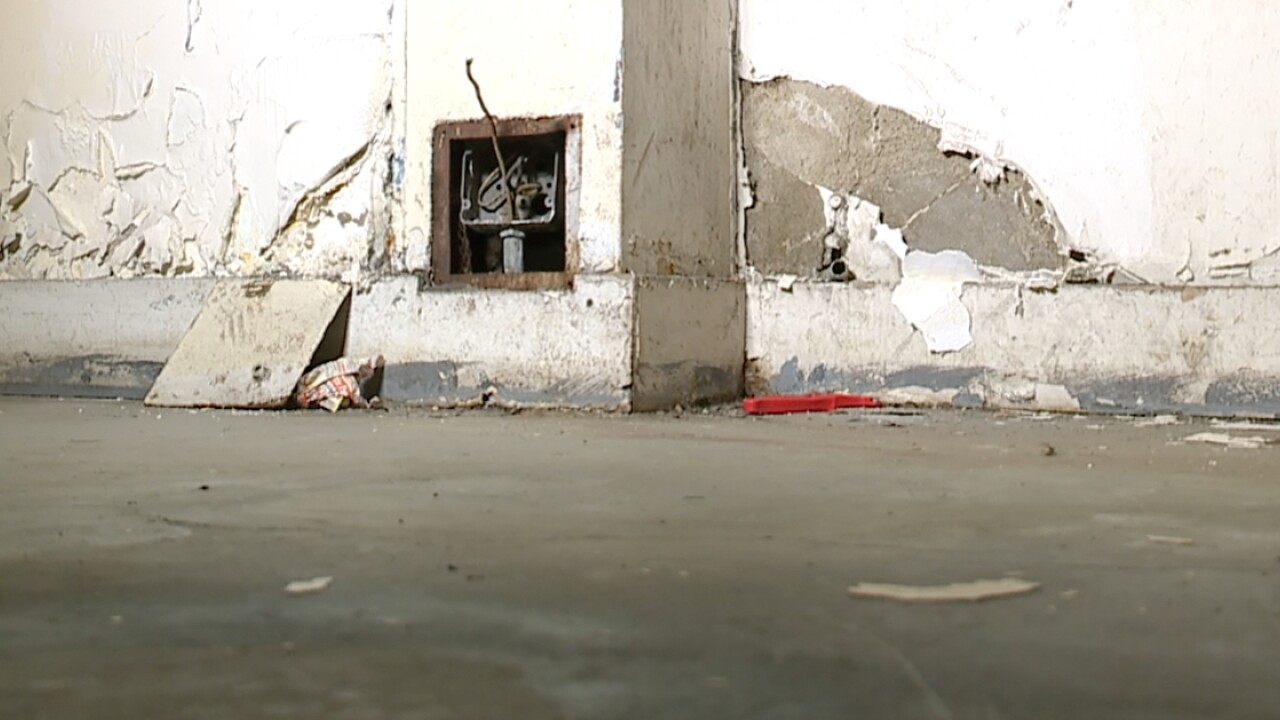 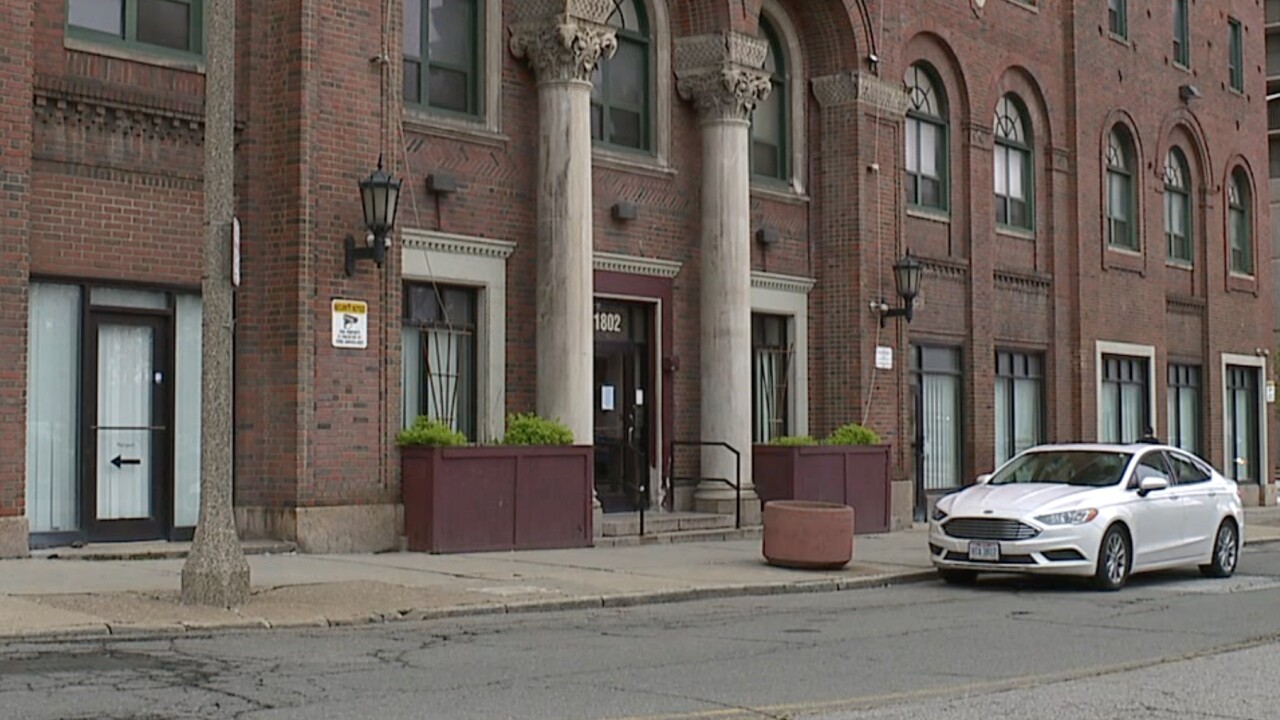 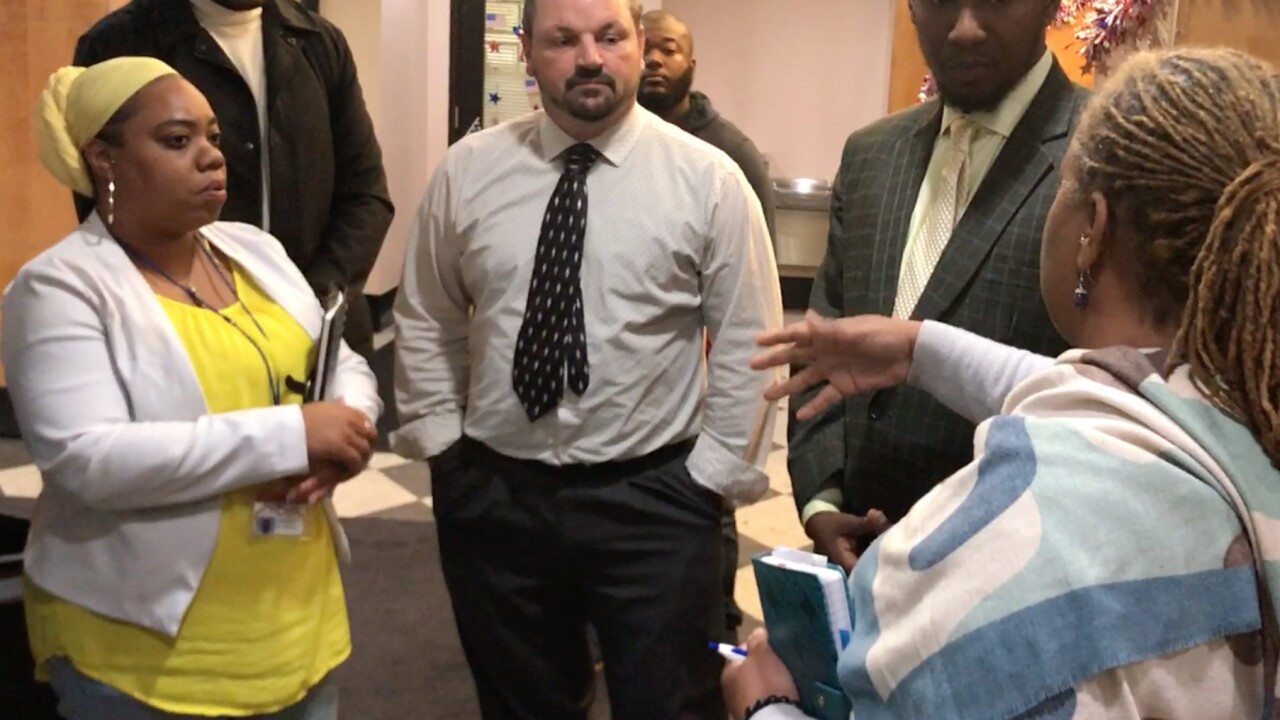 CLEVELAND — Inspectors with the City of Cleveland and HUD spent the day touring living conditions at the Allerton Apartments at East 13th Street in downtown Cleveland on May 21.

City leaders responding to tenants who reported the 200 unit complex is filled with open ceilings, open walls, chronically broken down elevators, exposed electrical wiring and unsecured windows, where there is evidence children have been playing out on the roof.

Cleveland Councilman Basheer Jones is taking the case to Cleveland Health Department inspectors after tenants shared concerns young children may be exposed to lead paint poisoning exposure at the property.

Jones said the complex is likely in violation of its agreement with the U.S. Department of Housing and Urban Development and shouldn't be issued anymore taxpayer dollars until all health violations are rectified.

News 5 learned the complex had not been inspected by HUD since 2016, causing Jones to urge HUD to improve its inspection process.

"There's kids living here, it's sad that they have to live in these conditions," Jones said.

"HUD needs to conduct more inspections, and on top of that you have some buildings where HUD is telling them, we're going to come and look at your building in three months."

After the tour, Jones said improvements are being made at the complex, after News 5 first reported on problems at the building on May 15.

Calls to Allerton Apartments LP for comment on this story have not been returned.

Jones said the tour of the complex has now triggered individual city inspections of each unit at the complex starting on June 3.