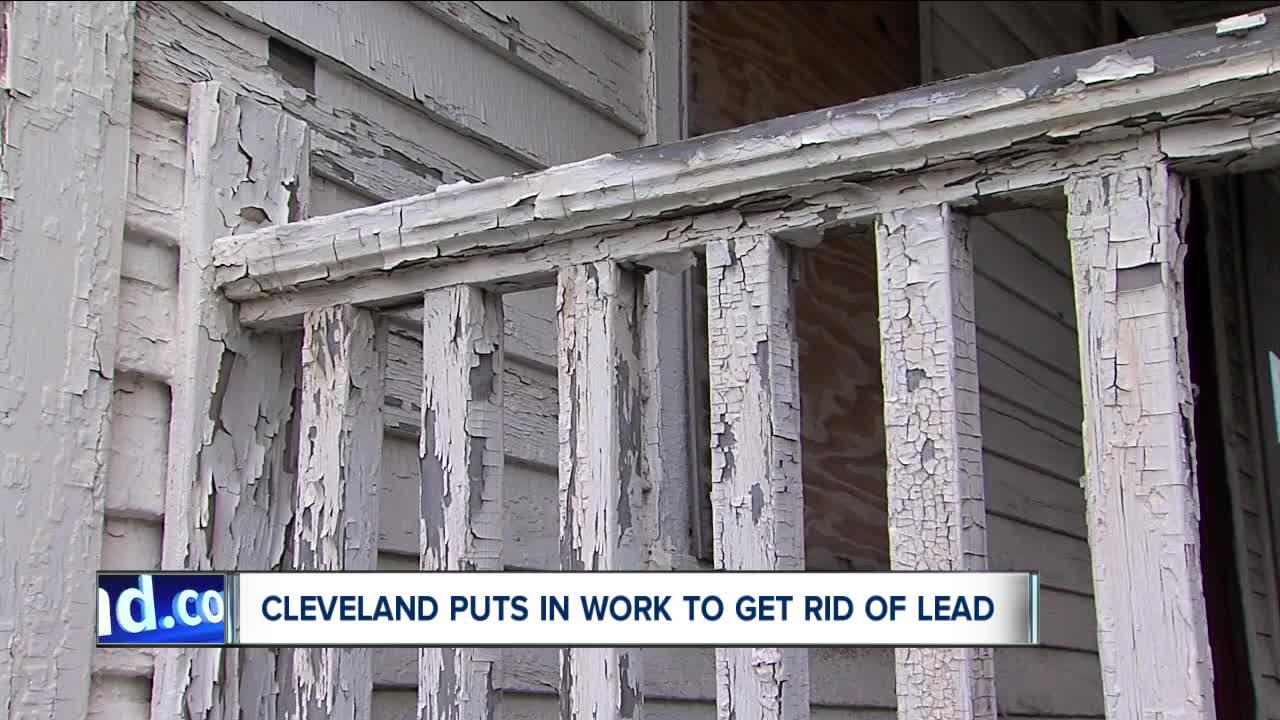 This week, Cleveland city officials made the move to invest another $5 million into the Lead Safe Home Fund. It’s the latest step in the city’s efforts to make homes lead safe. 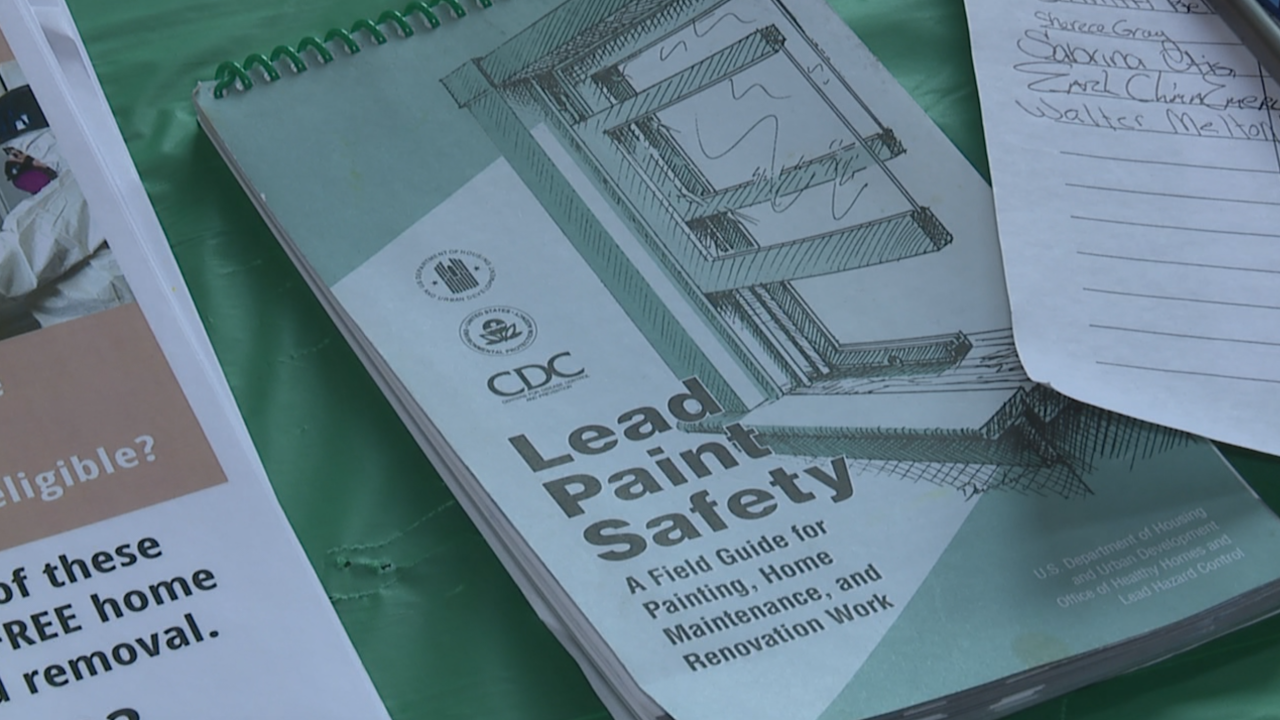 CLEVELAND — This week, Cleveland city officials made the move to invest another $5 million into the Lead Safe Home Fund. It’s the latest step in the city’s efforts to make homes lead safe.

But some leaders of local lead advocacy groups say there’s still a long way to go.

“Every day, we still have three children that are being lead impacted every single day here in the city of Cleveland,” said Yvonka Hall, Co-Founder of Cleveland Lead Safe Network.

City officials are hoping to bring that number down to zero in the next three years – helped in part by that $5 million addition to the fund.

City council approved the investment Monday, with Mayor Frank Jackson making it official two days later. It's adding to money already being pledged by the state and three local foundations—and brings the total to more than $10 million.

Hall said it's just not enough.

“We're grateful for those dollars to be there, but we know that it's going to take 10 times that amount in order for us to adequately address the issues that are happening in Cleveland,” Hall said.

Legislation passed back in July requires all of the city’s 80,000 rental units to be certified lead safe by March 2023. Hall said she and her colleagues have had boots on the ground both before and since then to educate the masses.

“Hosting community engagement opportunities to talk to people about their rights, to talk to them about the whole the implementation of this process,” Hall said.

At the Lead Healthy Homes and Resource Fair Saturday, some people got to take their first look at a new website called Housing.Health. It's designed to help them research the conditions of homes in the city – including lead risk levels.

However, it doesn’t yet say which properties have been deemed lead-safe.

It’s the result of a partnership between several agencies, including non-profit Environmental Health Watch, and the city’s public health and building and housing departments.

“What this website does uniquely is create a place where you can view information from the Department of Public Health, Department of Building and Housing, code violations that have been opened and closed all in one place,” said Christina Keegan, Program Manager of Environmental Health Watch.

Hall said she wants to see the website being used for actions beyond that.

“We want to make sure that that website is used as a way for people to know what the court process is, if they have landlords that are not being compliant, like what are their steps that they need to take? How do they file a grievance?”

But as those plans continue to take shape, her focus stays clear.

“Children are still being poisoned and for us, that's our number one priority,” Hall said.