A bakery in Cleveland that has been a favorite for decades and considered a food treasure by many is struggling to keep its doors open. Its current owner is having a hard time finding a new location for the bakery after the building's current landlord raised the rent.

Archie Garner knows the ins and outs of baking— a craft he has perfected in his more than 25 years as a pastry chef. First working as a pastry chef and baker of Hough Bakeries before becoming an owner, and still dedicated baker, of Archie's Lakeshore Bakery.

You can hear his passion in his voice. "I get such joy from baking," Garner said, his voice higher with excitement. 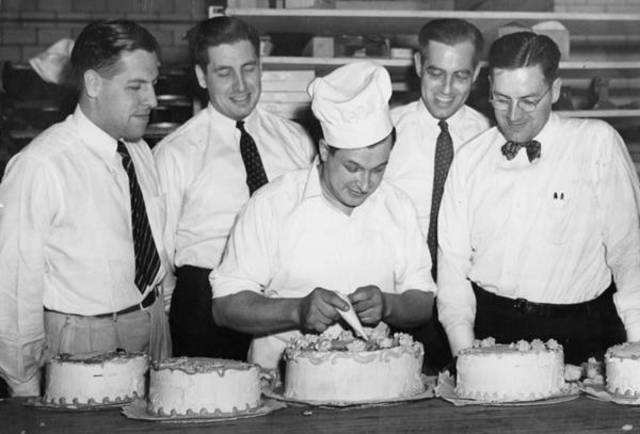 When Hough Bakeries closed its doors in August 1992, Garner wanted to keep the baking tradition alive, so he established Archie's Lakeshore Bakery, located at 14906 Lakeshore Boulevard in Cleveland. Garner was the head baker in the company's catering department. He knew there would be continued support and demand among dessert aficionados.

It's the mission to carry out the legacy of the longtime Hough Bakeries established in 1903 that Garner isn't giving up to find the space that will be the new location for his bakery.

"I always wanted to own my own bakery. When Hough Bakeries first closed, he formed a group to reopen Hough Bakeries as an employee-owned company," Garner said. "I put my desires on hold. We got really close to raising enough money until the lead investor pulled out at the last minute. It was that time that I went with my dream. It took me two years of raising enough money to buy equipment one by one at auction. I found the place on Lakeshore with an oven and that was home."

Through the years, people have traveled from all over Northeast Ohio suburbs and beyond to get their hands on cakes for special occasions. Some even coming from places like West Virginia, Florida and beyond to get a buy a cake that many say is as close to the original as they can get.

"I wish I could bake more but there isn't enough demand for the classics. Our German Chocolate Cake, pecan rolls and our hot cross buns during the Easter time, I could go on," Garner describes the nostalgic behind the tasty, decadent treats. 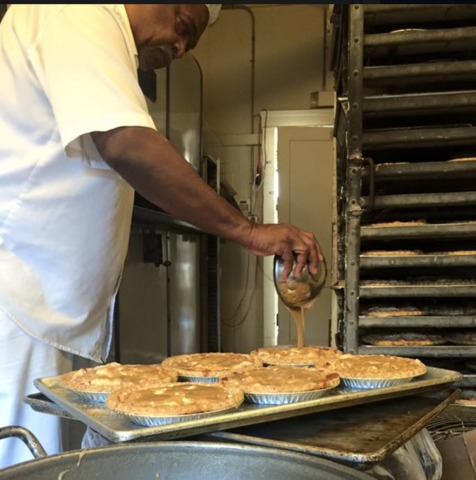 But when Garner got the news a couple weeks ago that the landlord, based out of New York, was going to raise the rent and end his lease, he started looking for other options.

"I don't generate enough money at this location to afford the rent," Garner said who is currently operating on a month-by-month lease.

He said a couple of places have been promising but turned out to be too expensive, giving an example of how he found places that were $1,200 month in rent, but the spaces required $35,000 to $50,000 in renovations.

Garner said how the location doesn't help his business because it lacks the necessary foot traffic to make it more successful.

"The neighborhood doesn't support my business. I need a location where the community comes in and supports a small business like myself," Garner said.

Garner's unwavering optimism remains as he promises to keep cranking out his business one way or another.

"It's going to work out one way or another. I have faith it will all work out," Garner said.