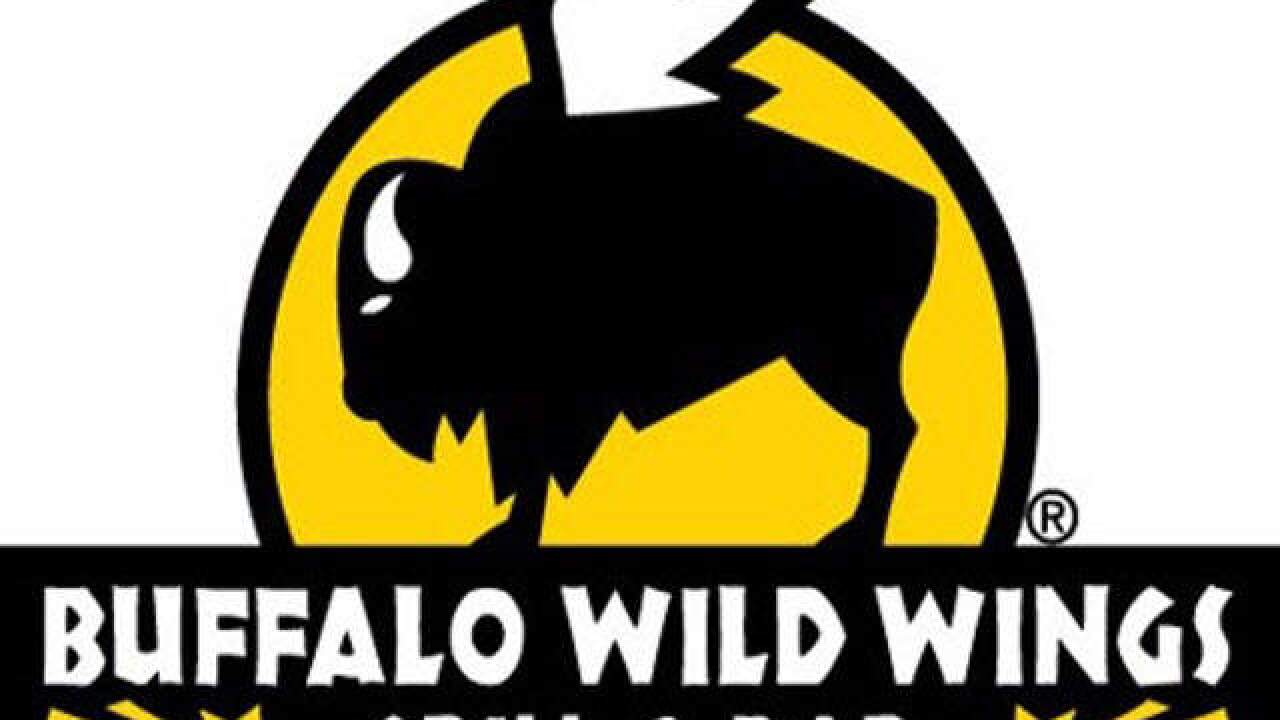 If you frequent Buffalo Wild Wings, you know that every Tuesday you can get a full meal for half the price.

However, the chicken wing chain is now getting rid of its famous half-priced wing special on Tuesdays in a cost-cutting measure.

In a call with investors on Wednesday, Buffalo Wild Wings COO James Schmidt said that half-price wings were a major driver of customer traffic in the second quarter, but after dealing with "historically high" wing costs, the deal was cutting into the company's profits.

The company will replace half-priced wings with a "buy-one, get-one" offer, which will begin in company-owned locations in September. Individual franchisees will soon follow.

In a financial report from the company, net earnings decreased more than 60 percent from last year. The restaurant made approximately $8.8. million in the second quarter this year. Last year, the company made $23.7 million in the same time period.