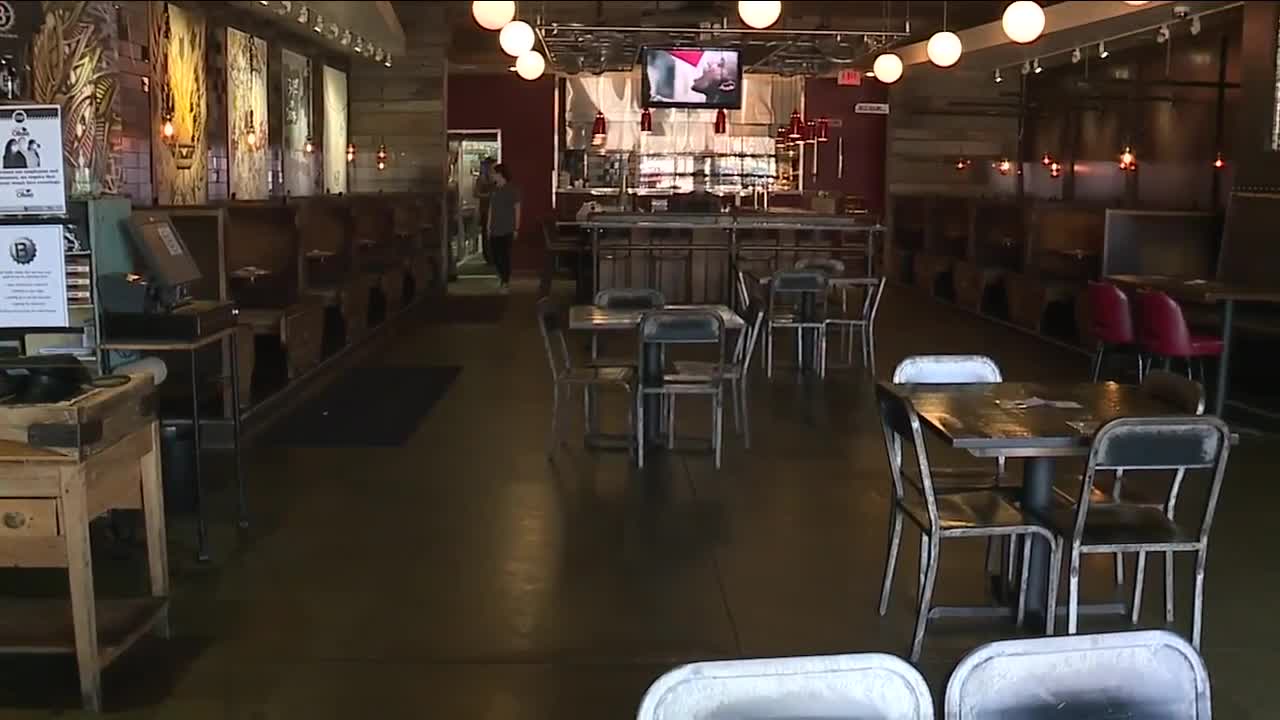 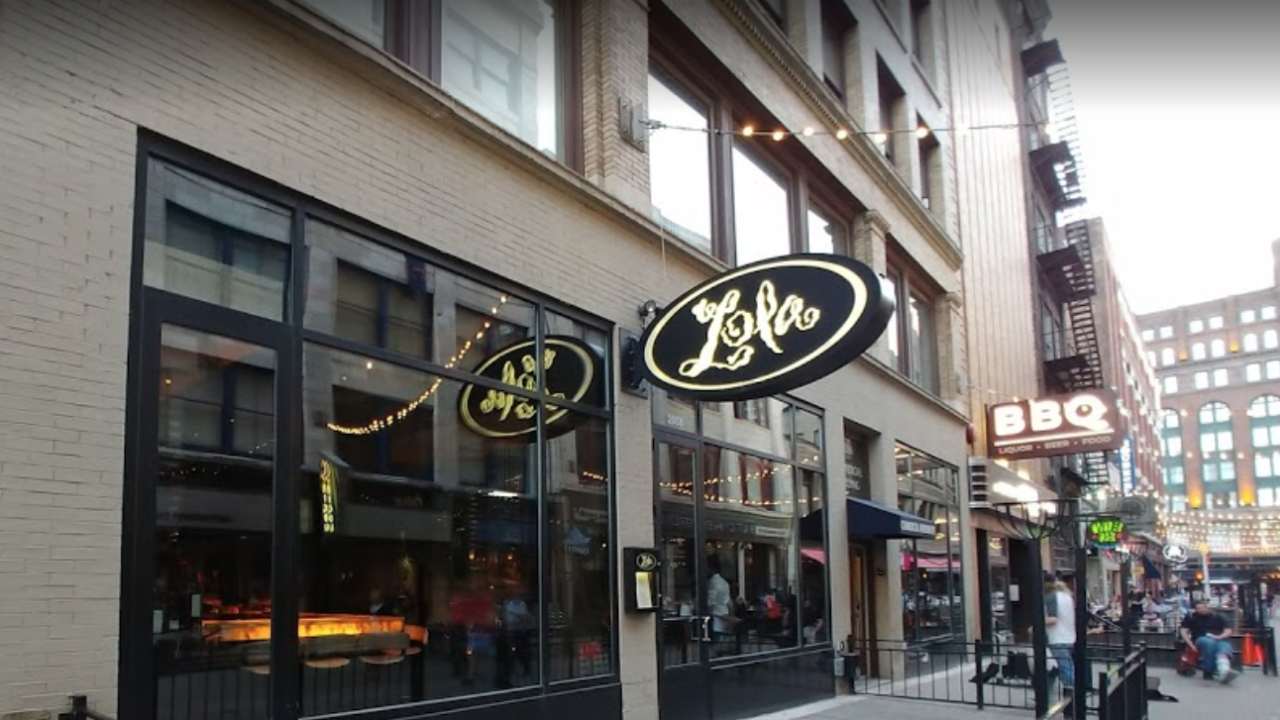 Located in the heart of downtown Cleveland, Lola Bistro was Symon’s flagship restaurant and a sense of pride for locals who could recommend a restaurant owned by a Clevelander turned Food Network Celebrity Chef.

Symon's business partner Doug Petkovic said it was one of the hardest days of his life having to stand in front of his staff and tell them they were losing their jobs through no fault of their own.

"Everyone should feel sorry for our fabulous team and staff. Our success we had can be directly attributed to the incredible staff. A restaurant is walls and few decorations and food and drink but our people make it an experience," Petkovic said.

Symon opened up Lola in 1997, putting him on the map. Shortly after opening, he was named on Food & Wine magazine’s “Best News Chefs” in 1998. His menu featuring beef cheek pierogi, pork belly crispy ears and smoked Hampshire pork chop showcased his dedication and “push the envelope approach” before it was popular.

Even as his career and prominence in the country's food culture grew, his roots in Cleveland stayed planted, all the while praising the city's culinary scene.

"A lot of Cleveland people move back home," he said during an interview with News 5 in December 2019. "Maybe they were in New York, or San Francisco, Chicago or LA and they see a vibrant food scene here and realize they can move back and be a chef here."

He said the people and product are the key ingredients.

Two of Symon’s B Spot locations— Crocker Park and Strongsville— will close at the end of service Sunday. The location at Eton on Chagrin Boulevard will remain open through the end of the year and "hopefully beyond," Petkovic said.

Petkovic said money from the Paycheck Protection Program only gave temporary relief and they tried to make it work but "you can't do 30% of sales and expect to stay open."

In an industry hit particularly hard by the pandemic, Symon sat down with News 5 in June to discuss the reopening of his restaurant following months-long closure.

"Look, it's challenging -- we’re not going through anything that the rest of the world’s not going through. It’s a scary time for the restaurant business though, as a general statement," Symon told News 5's Homa Bash.

Symon said he was up for the challenge and said he was trying to figure out new ways to do business.

In the early months of the pandemic, Symon stayed connected with his foodie fans with his daily Facebook live cooking demos using pantry ingredients.

When asked if Lola would ever reopen, Petkovic said "honestly, it is a trite phrase but, you never say never."

Renowned chef Michael Symon shows passion for his hometown roots: 'There aren't many places in America that can do what we do'