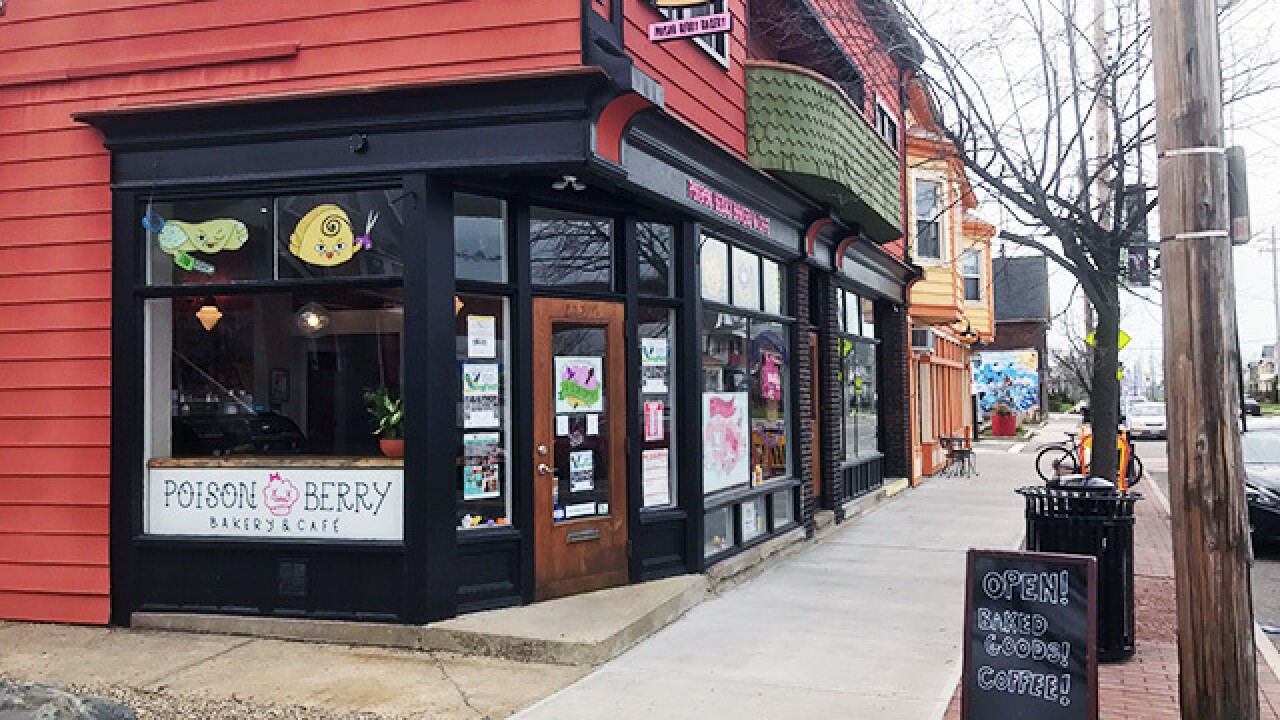 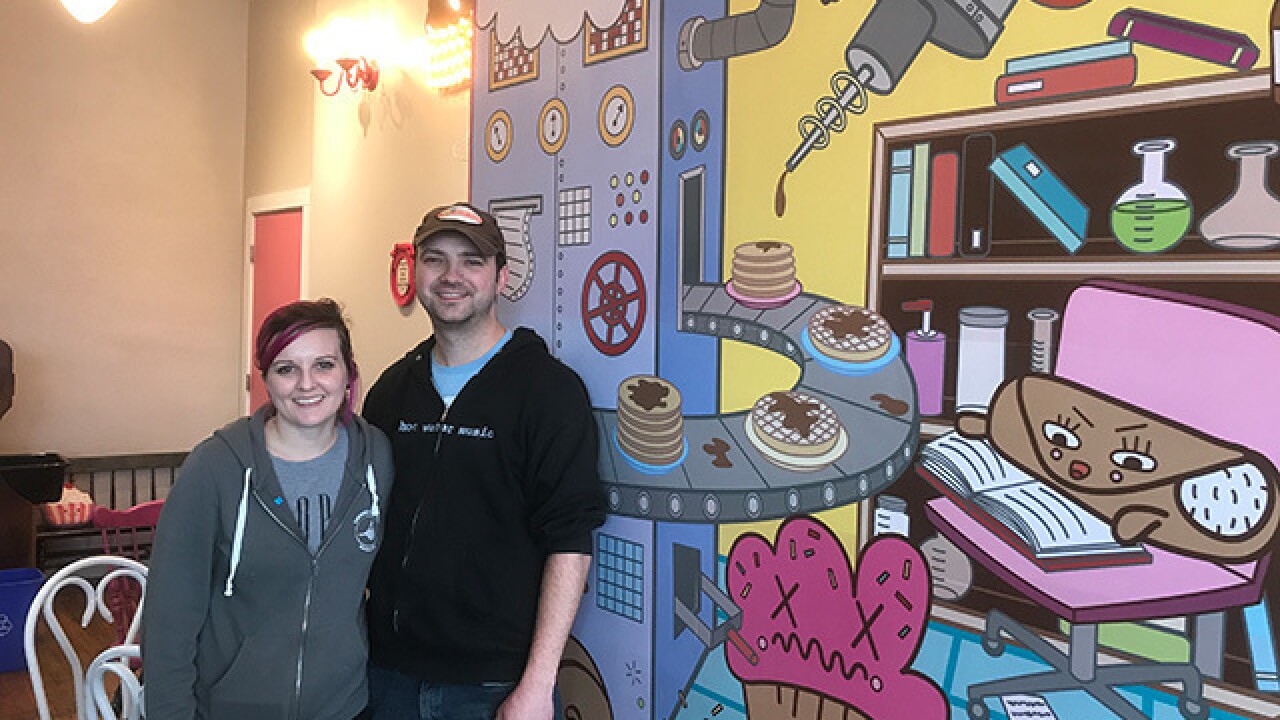 The Larchmere neighborhood is becoming a little less sweet as a local bakery which called the neighborhood home for almost a year and a half announces it will soon be turning off the ovens and closing its doors.

Poison Berry Bakery — a hub for sweet, vegan confections that were a favorite among vegans and non-vegans alike— opened in 2017 on artsy Larchmere Boulevard. The bakery sat on a corner of a maroon-colored brick building with an inviting decorated glass storefront window that made it hard not to stop by and satisfy your sweet tooth.

On Saturday, owners Jen and Jon Regan announced on Facebook they were no longer going to keep their doors opened, citing how they haven't broken even since opening.

"From 2017 to up until now, we have had 33 percent growth, which is good, but we still haven't broken even and are running out of money, said Jon Regan, co-owner of the bakery with his wife, Jen.

As an accountant with an MBA, Regan said "the writing was on the wall. We could have stayed open until the beginning of the year, but we wanted to leave with some money. Have enough to pay the employees severance and so on."

Regan said Larchmere has been a wonderful home with a neighborhood that has been extremely supportive.

"From vegans to non-vegans, we had tremendous support from the community and other business owners in the area," Regan said.

Since buying their current location and renovating it at the start of 2015, the Regans have poured their heart and soul in the bakery.

Looking back at their business journey, Regan said they learned a lot.

"We learned there is a place in Cleveland for vegan businesses. We found people, whether they are vegan or not, came into our bakery," said Regan.

Their plan is to stay open until Christmas Eve to allow customers to come in and stock up on all the holiday goodies.

When asked what they plan on doing next, Regan said "taking some much time off."

The couple who has a daughter they homeschool together will use the time off from the bakery to travel and educate her through experience.

They are not saying good bye forever as they don't plan on selling the bakery's name, but they do hope another vegan bakery will take over the space.

"We have no regrets on opening on Larchmere. It's been a great ride," Regan said. "One day you may see us pop up again."