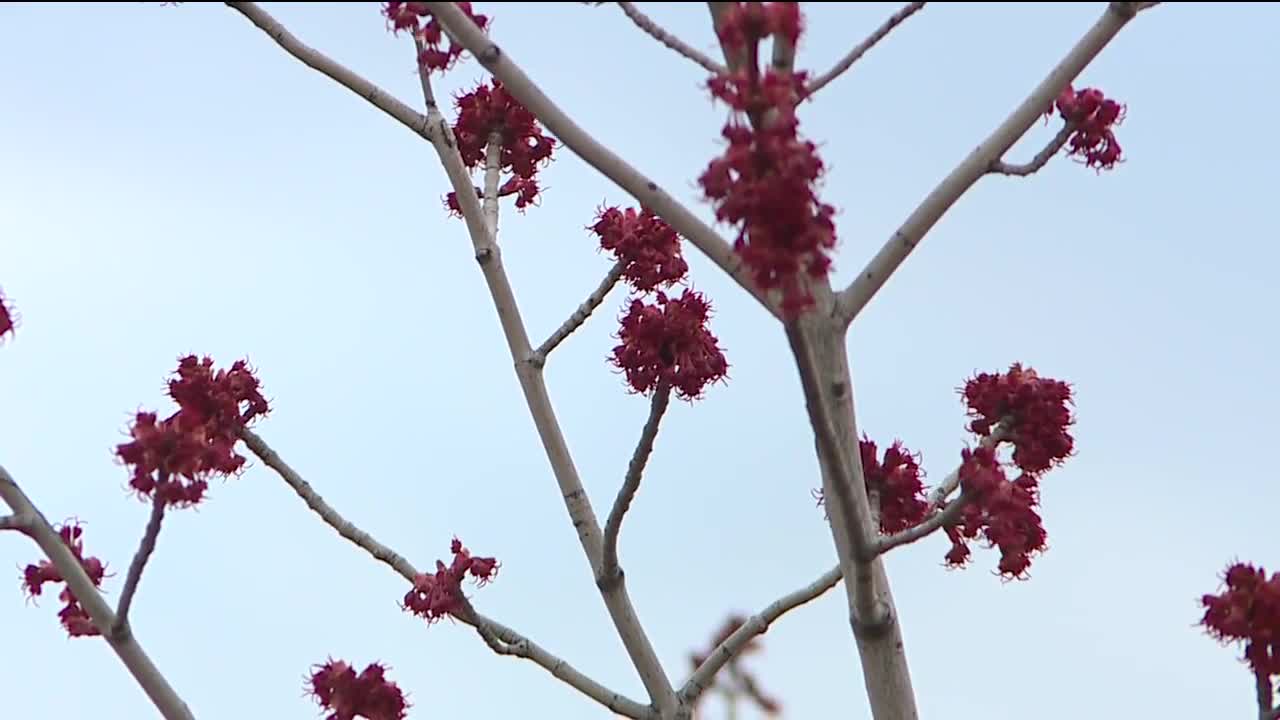 There’s signs all around us that winter is finally over, but with the birds and the buds comes the battle against seasonal allergies. 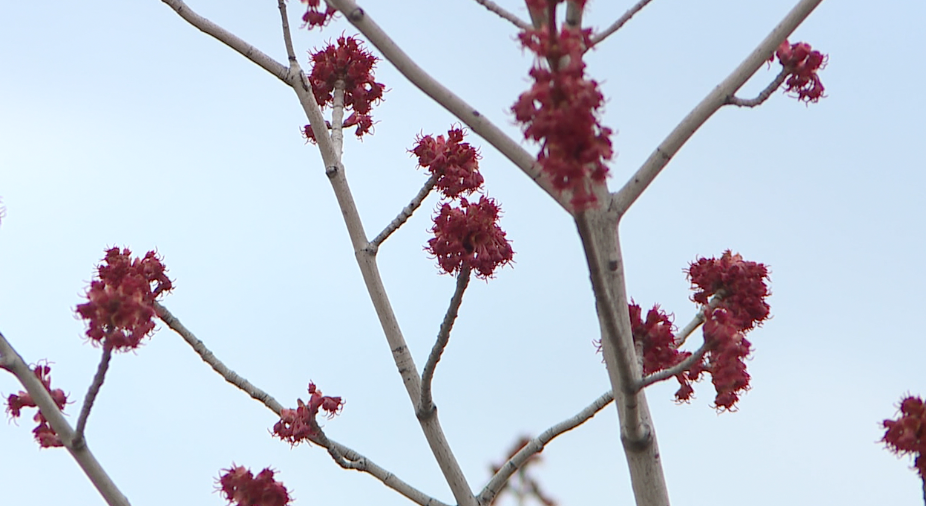 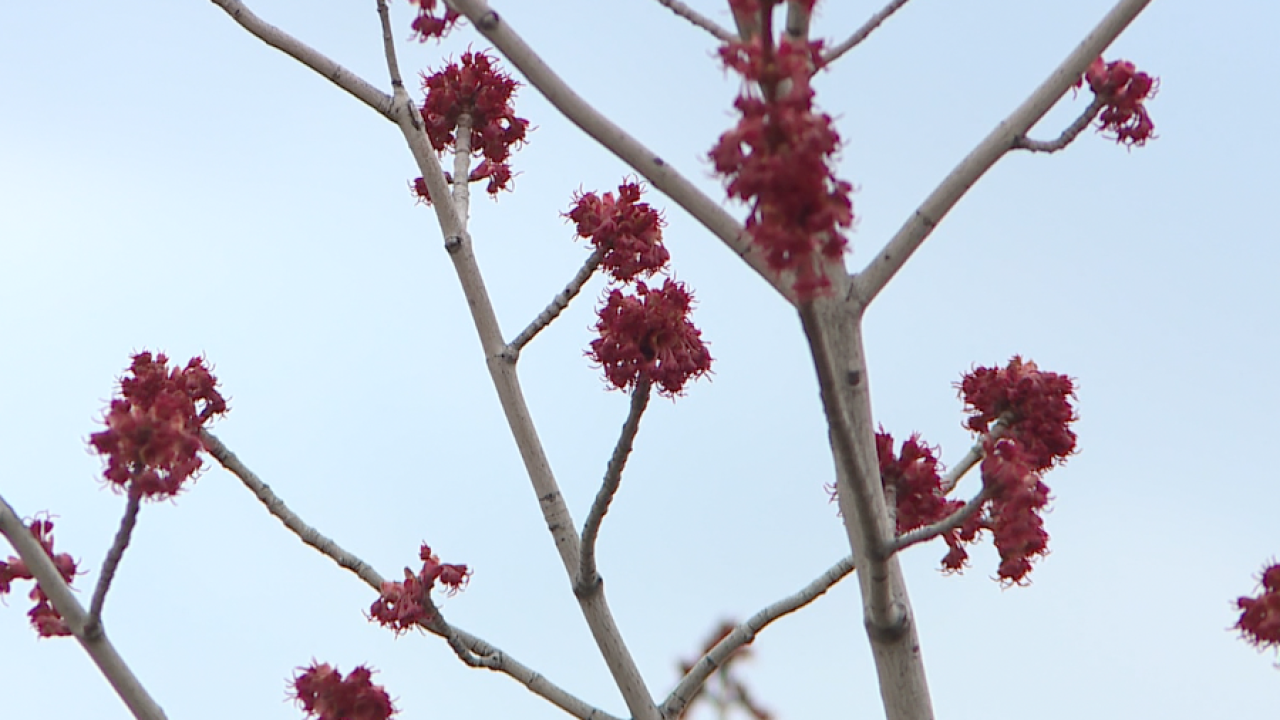 CLEVELAND — There are signs all around us that winter is finally over, but with the birds and the buds comes the battle against seasonal allergies.

“During the springtime, people will actually feel like they have a persistent cold,” said Dr. Sandra Hong, an allergist with the Cleveland Clinic. “The symptoms are usually like stuffy nose, a drippy nose, draining down the back of the throat, but the things I think that set it apart from true colds are that people actually have a lot of itching and sneezing.”

There are some medications you can take. Dr. Hong believes that there isn’t really a difference between generic vs. name brand.

“There are definitely some that are more sedating, and there are some that are probably more effective than others, it’s a trial and error,” she said.

She said the number one treatment for allergies is a nasal steroid spray. Though, if you don’t want to do that, your next step should be antihistamines.

If it has ceterizine in it, that’s the generic of Zyrtec, Dr. Hong says it will make 1 out of every 10 people sleepy. If you’re that one person, you’re better off with loratadine or fexofenadine, generics of Claritin and Allegra.

But if those medications don’t work for you, you should see an allergist.

“During this period of time people actually can be pretty miserable, they can be sleepy from their allergies. We know that kids and adults really have a hard time of paying attention,” said Dr. Hong. “This time of year it’s really important to be on top of it.”

In the summer months, there’s grass pollen. Though there is a new, oral immunotherapy you can take that can prevent symptoms for years.

“You take these little tablets of grass pollen and it just keeps you from having your severe symptoms during the grass season, but we need to start that up a couple of months before the actual season hits,” said Dr. Hong. “Right now would be the time that we would start treating something like that. It’s totally different than just the medications.”

There’s also some environmental things you can be doing such as closing your windows, wear sunglasses outside, change your clothes and shower when you get inside, don’t dry your clothes outside, and stop sleeping with your pets…as they can be covered in pollen at this time of year.