TODAY AT 5:30PM: News 5 presents 'Safely Back to School,' a half-hour special report
LifestyleHealth and Fitness 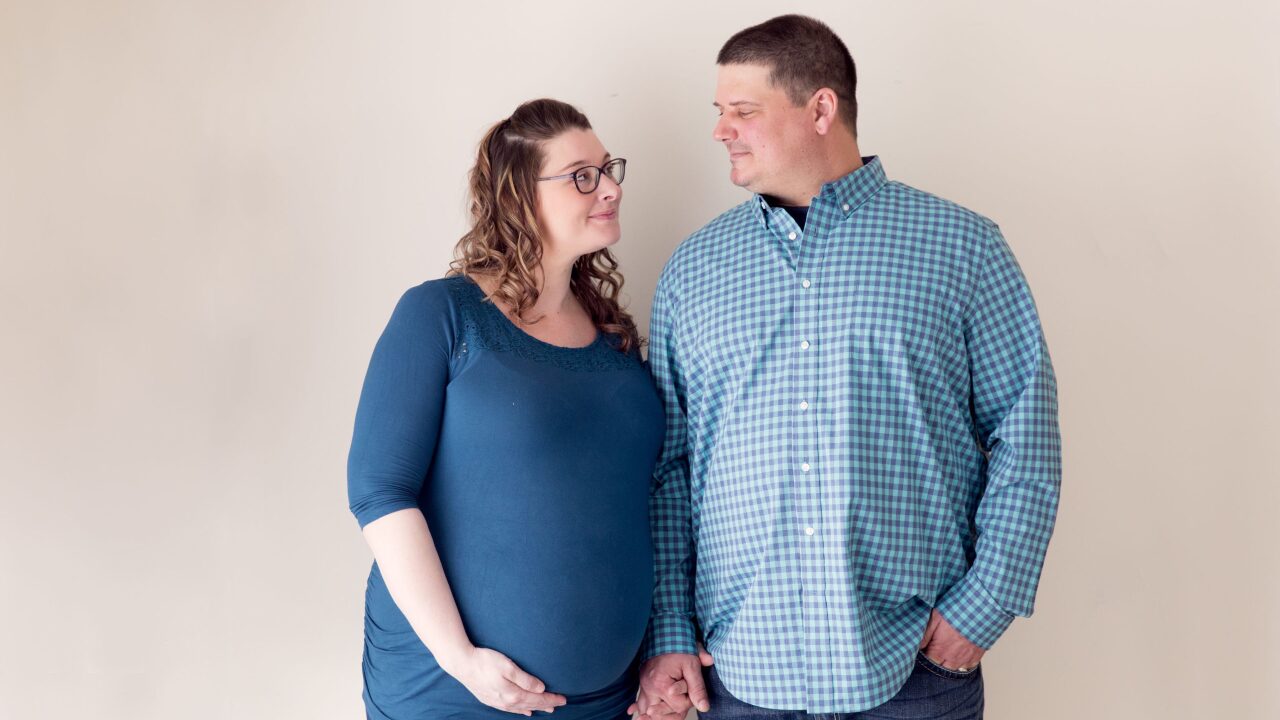 The Cleveland Clinic.
For the second time, Cleveland Clinic has delivered a baby from a uterus that was transplanted from a deceased donor. Pictured in the photos is Michelle with her husband and baby named Cole. 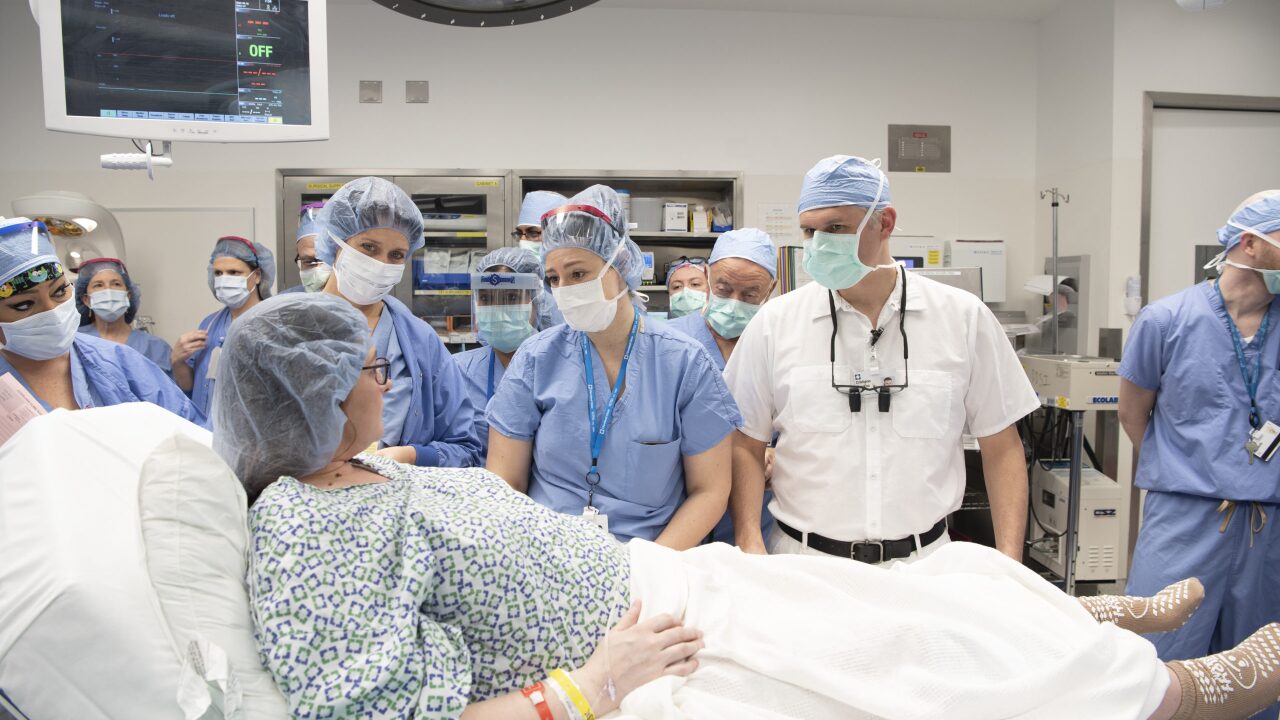 In March, the research team, comprised of specialists from various departments from transplant surgery, obstetrics and gynecology to fertility and patient advocacy, welcomed a baby boy via cesarean section.

The uterus from a deceased donor was transplanted in early 2019. In late 2019, 31-year-old Michelle became pregnant through in vitro fertilization.

Born without a uterus, Michelle is among every 1 in 500 women of childbearing age worldwide who is affected by the condition called uterine factor infertility. Michelle waited more than a year before undergoing a 14-hour uterus transplant.

Since the clinic began the clinical trial, the team has completed eight uterus transplants; six were successful and two resulted in hysterectomies soon after transplantation.

In 2015, Cleveland Clinic transplant surgeon Andreas Tzakis spearheaded bringing uterus transplantation in the United States to the clinic for the first time ever.

The goal of the trial is to enroll 10 women between the ages of 21 and 39 years old. Unlike similar research efforts in the U.S., the Cleveland Clinic’s protocol requires the transplanted uterus to come from a deceased donor in order to eliminate risk to a healthy, living donor.

RELATED: Woman has baby from uterus transplanted from deceased donor by Cleveland Clinic for first time in North America