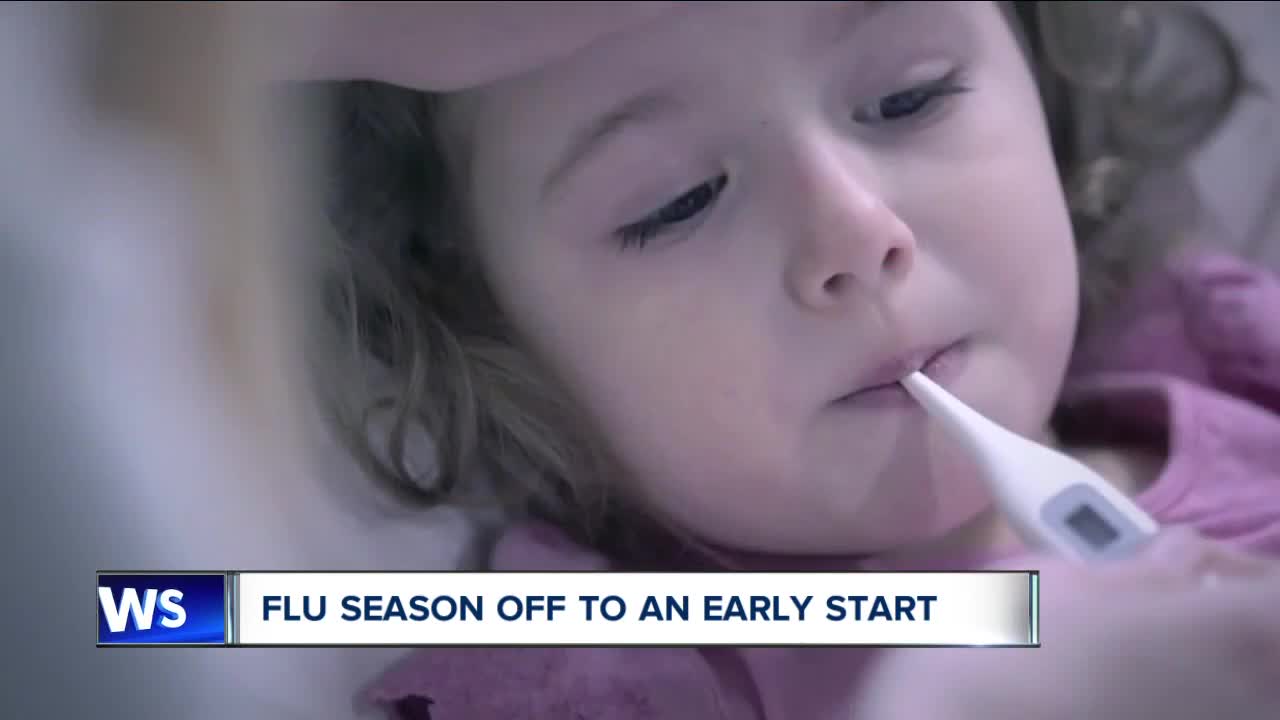 To build something up, it all starts with a strong foundation. It’s that philosophy at the core of the Neighborhood Leadership Development Program. It’s a skill-based curriculum program helping community members turn into leaders. 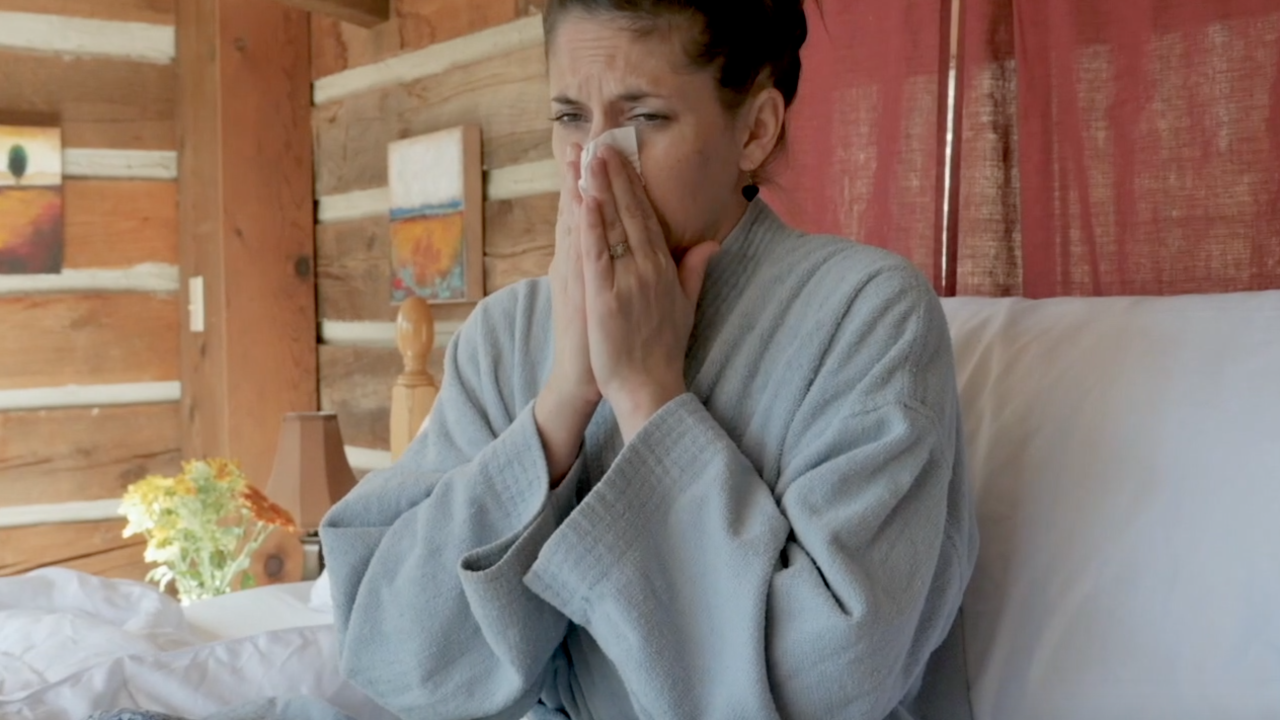 CLEVELAND — Some people got something for Christmas this year that they probably didn’t want – the flu. Doctors say flu season is off to an early start and they’re urging people to take action.

They’re not sure which pattern this flu season will take – whether that means big spikes or steady levels for the next several weeks. What they do know is – it started early – and its going to stick around for a while.

“It filled up our hospital. And so we were we were we were looking for beds because there was so many kids with flu,” Frank Esper, a physician in the Center for Pediatric Infectious Diseases at Cleveland Clinic Childrens Hospital said.

He says the season typically peaks in January and February. But this year, it started in November – and with an unexpected twist.

“A lot of it has been what we call influenza B. And that's also very unusual because we usually don't see influenza B until like, March.”

Those numbers are reflected in local data. Summit County reported 64 cases just last week — a nearly 40% increase from the previous one. And its not just the flu — RSV is also making an early appearance.

Its a common respiratory virus that usually causes cold-like symptoms, but it can be serious for babies and older adults.

“They have a lot of wheezing and a lot, they need oxygen and they they're really working to breathe until that virus goes away. So sometimes they get themselves admitted to the hospital, especially if they're really really young, like under six months of age.”

Doctor Esper says the number one thing you can do to protect yourself from these types of illnesses – is constant hand washing. For little kids who aren’t quite in the habit yet – hand sanitizer is the next best option.

And of course – don’t forget your flu shot.

“It's one of the reasons why we actually start giving you those flu shots. And we start talking about getting those from shots back in September and October, because just in case the flu decides to hit early this year, we want everyone to be ready as early as possible.”

Doctor Esper says county and state officials as well as the CDC will continue to monitor the flu, RSV, and other types of viruses to figure out what to expect and when to expect it.