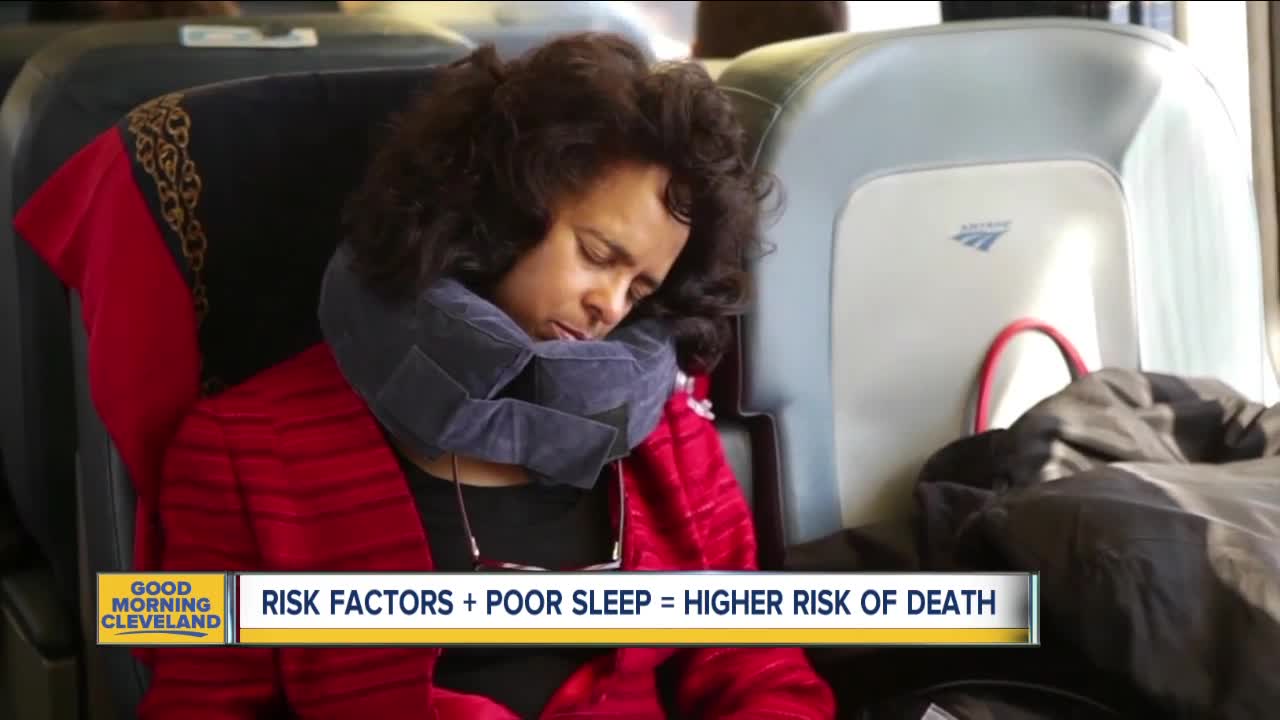 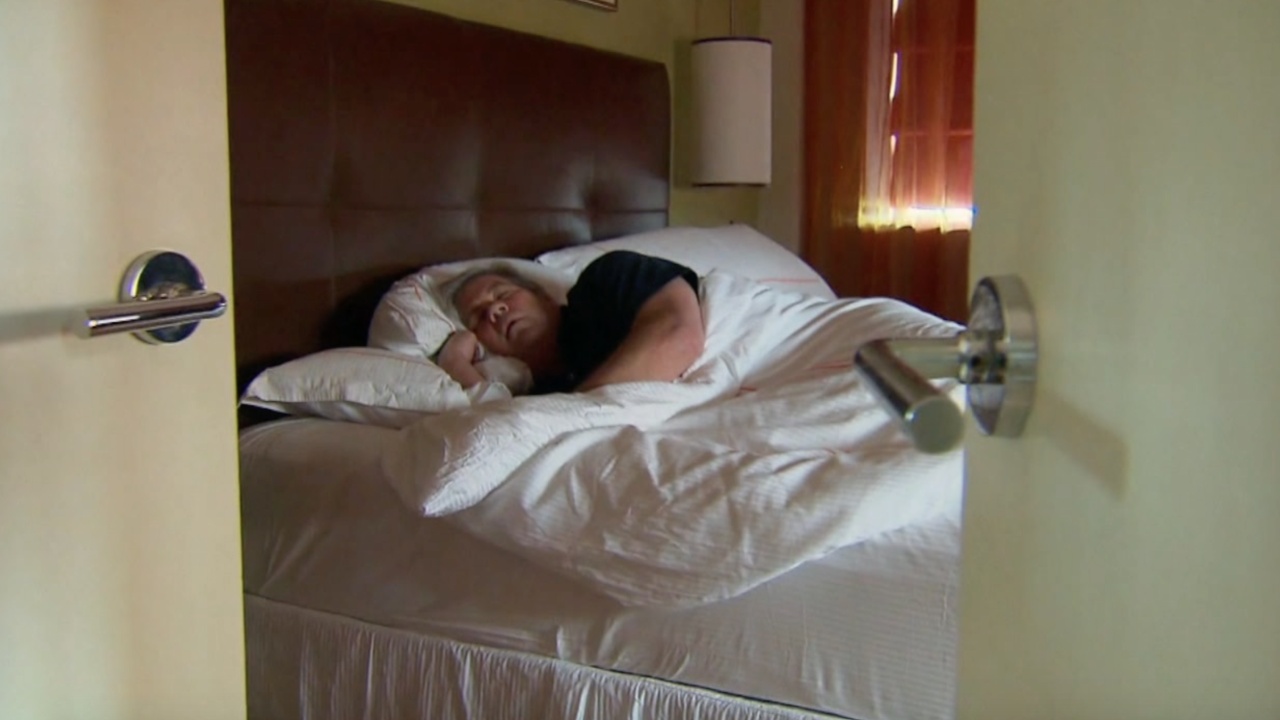 CLEVELAND — Getting more than six hours of sleep can be difficult for some, but getting less than that while battling a chronic disease could be a deadly combo.

Doctors say if you don't get enough sleep, your body won't have enough rest for recovery and stress levels start to build up which has some serious consequences.

“And recently there's some interesting research to suggest that we have what's called endogenous biologic rhythms also called circadian rhythms. Each cell in your body for instance has a rhythmic occelation of processes and metabolism. And if you disrupt the intricate rhythm of cells and organ systems, bad things happen,” said Dr. Sanjay Rajagopalan, Chief of Cardiovascular Medicine at University Hospitals.

On the flip side, researchers found sleeping more than nine hours was also detrimental to health.

The study also found people with "fractured" sleep, defined as moving or waking up during sleep phases, also had higher levels of early disease.