Prostate cancer death rates are on the rise, but there’s something you can do right now to protect yourself 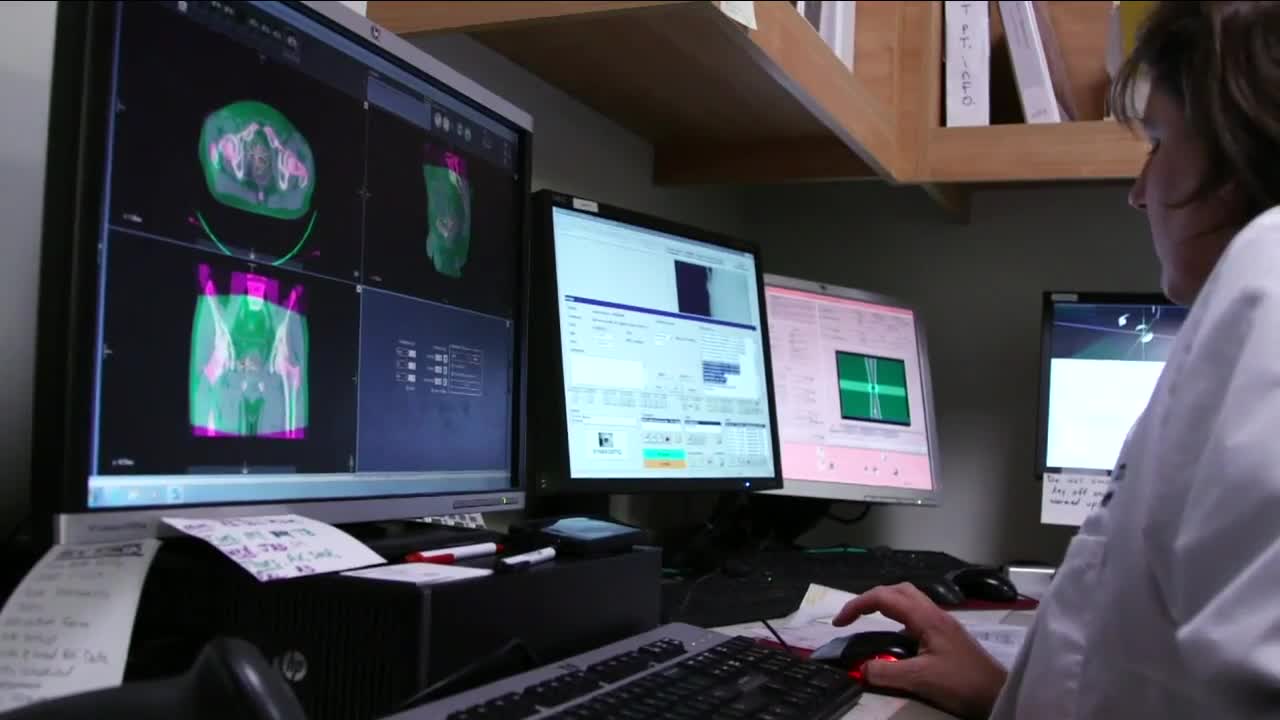 While most cancers are experiencing a drop in death rates, one of the most common cancers among men is not. Prostate cancer deaths are on the rise according to the American Cancer Society. 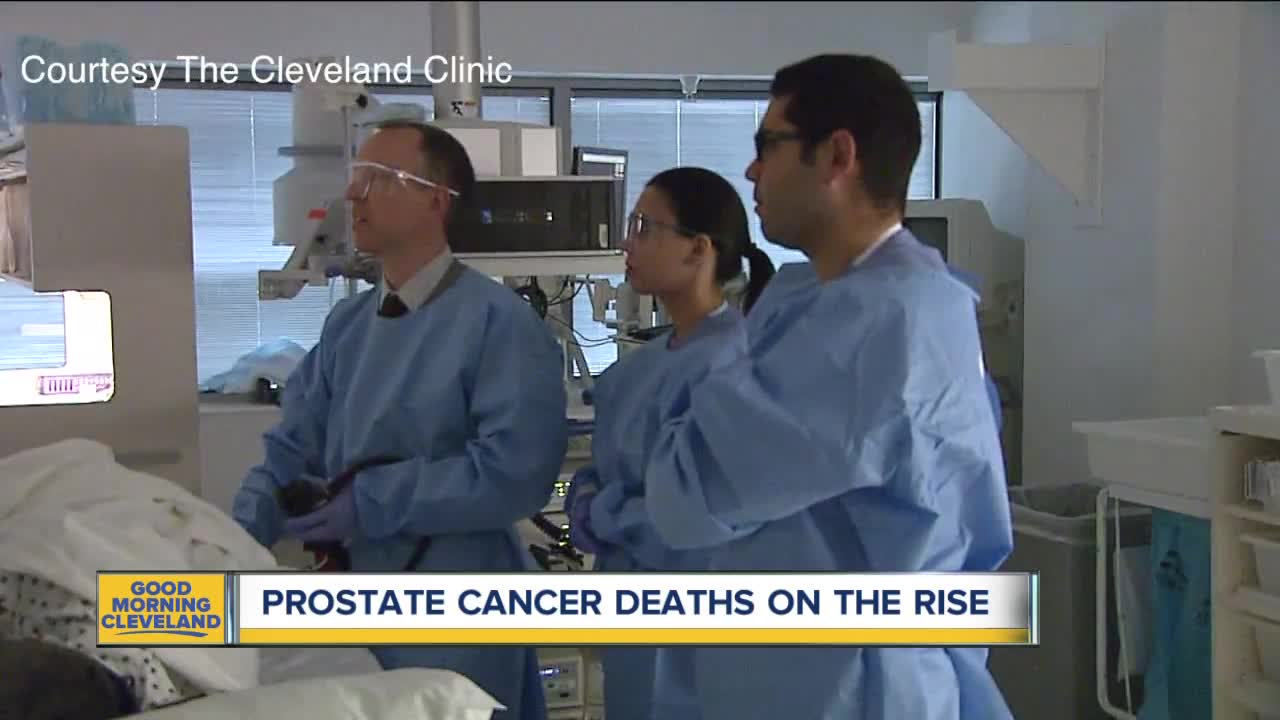 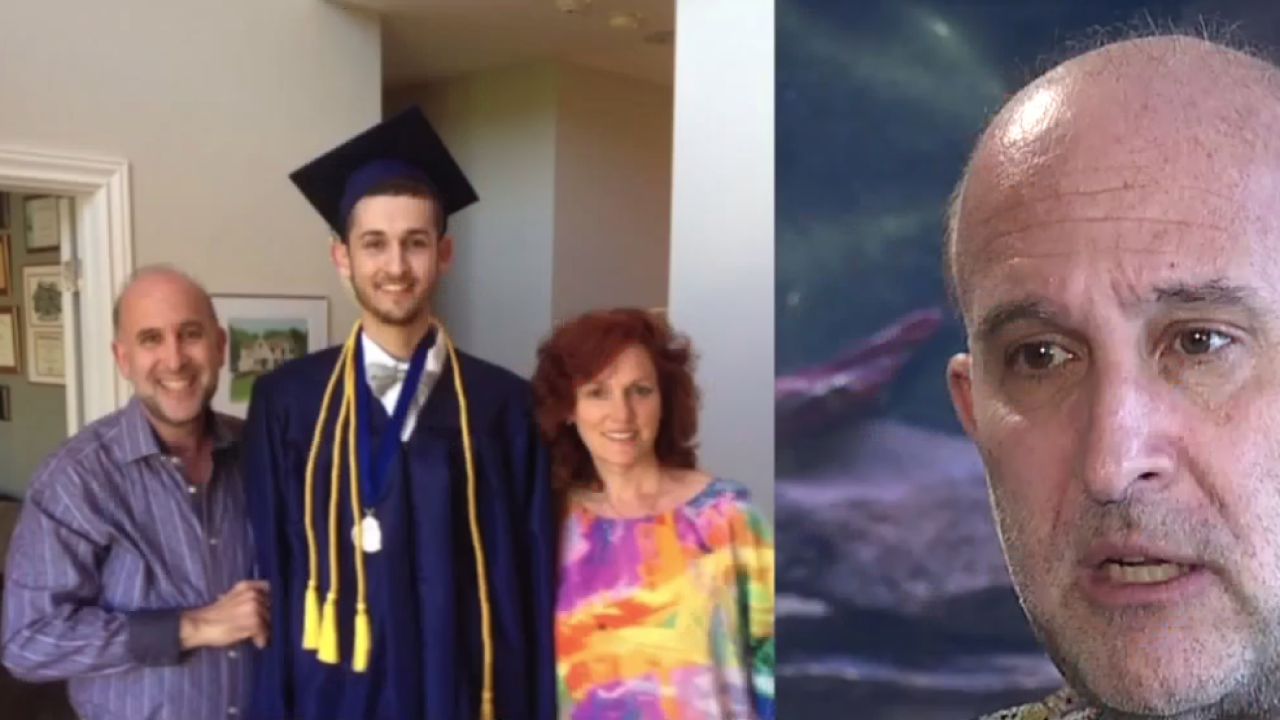 CLEVELAND — While most cancers are experiencing a drop in death rates, one of the most common cancers among men is not. Prostate cancer deaths are on the rise, according to the American Cancer Society.

In the annual report "Cancer Facts and Figures" it found that researchers estimate in 2020, the number of men who will die from prostate cancer will hit a record high over the last two decades.

Dan Chessin first noticed something was wrong the day of his son’s graduation.

“I hurt after that. It was almost though I had been on a bicycle for a long period of time,” said Chessin.

He went to his doctor to get a blood test. It turns out, he was right about something being wrong.

Chessin is among the hundreds of thousands of men diagnosed with prostate cancer every year.

Dr. Lee Ponsky is the chairman of urology at University Hospitals. He noted that some of the blame for that spike in numbers, comes from a misguided recommendation.

“A number of years ago the U.S. Preventative Task Force actually came out with a recommendation saying they do not recommend screening for prostate cancer,” he said.

The group has since changed the recommendation, but Dr. Ponsky said, in some ways, the damage was already done.

“Patients were coming to us with much more advanced diseases because they weren’t being screened early on,” he said.

“We know if men are screened and we detect prostate cancer at an early stage, the cure rate is around 99%,” said Dr. Ponsky.

Screening is as simple as a blood test that monitors a prostate specific antigen.

A test that Chessin is thankful for.

“I never, ever thought it would happen to me and paid no attention to it,” said Chessin.

Dr. Ponsky said testing is important because not everyone has symptoms.

“Almost all of my patients have no symptoms at all,” he said.

The test is now recommended for men around 45 years old, if they’re in a high-risk population such as men who have a family history of prostate cancer or African American men and 55 years old for all men.

Chessin eventually underwent surgery to remove his prostate and has been cancer free for three years.

“I wanted to see my kids grow up and stick around for a while,” said Chessin.

Dr. Ponsky said another big reason for the uptick in death rates is that men, in general, don’t go to the doctor as much as they should. He said there’s also a fear associated with what their test results will be.