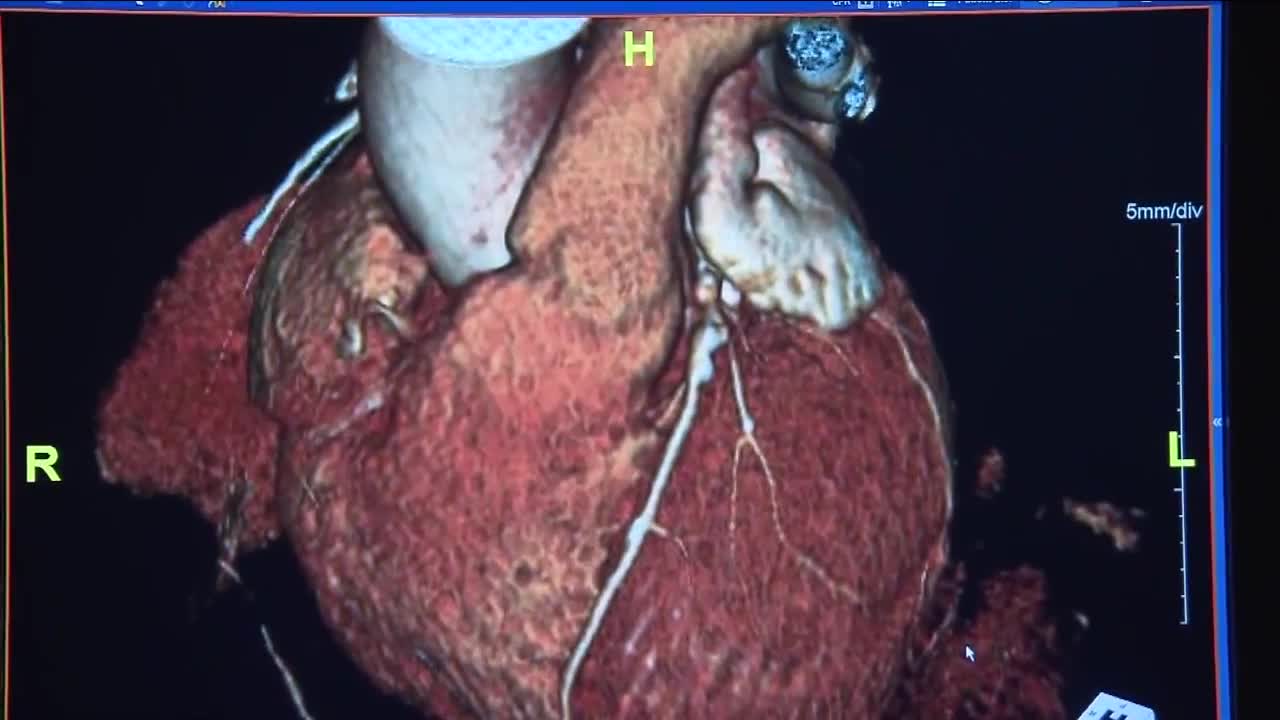 February marks the beginning of heart month. Yet, despite all of the campaigns and publicity, a new study from the Cleveland Clinic shows there are still a lot of myths around the common disease. 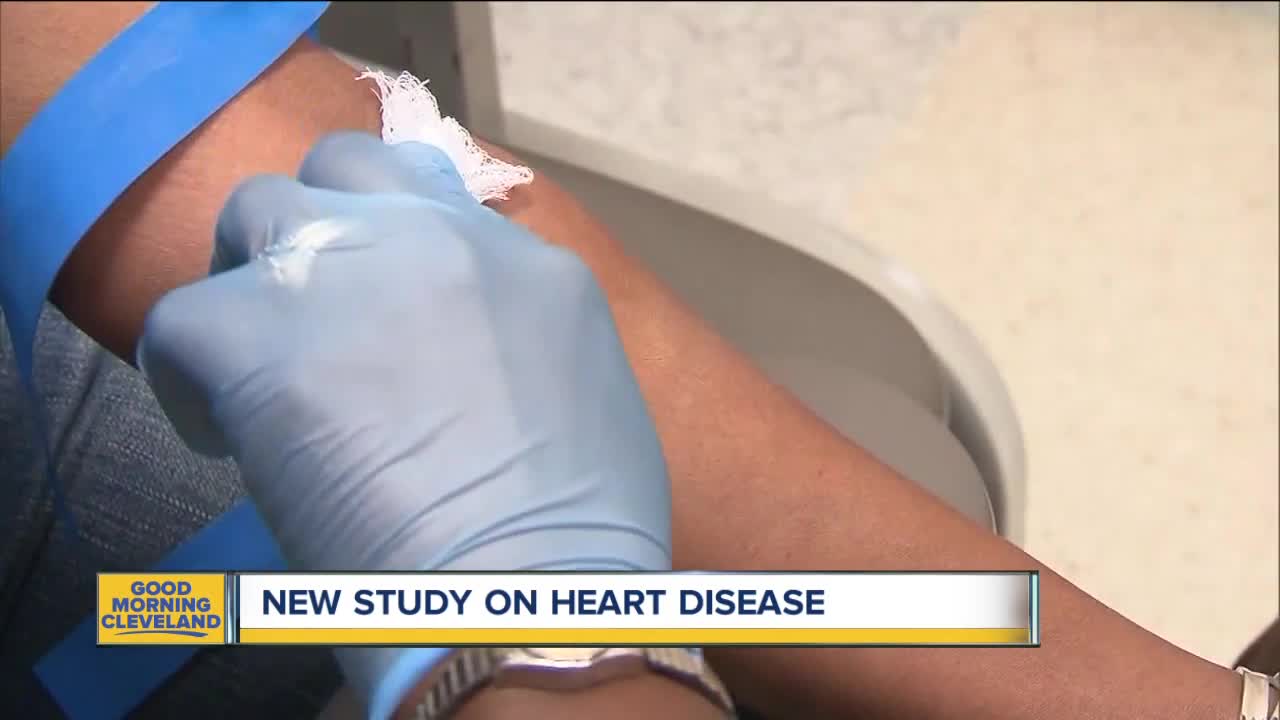 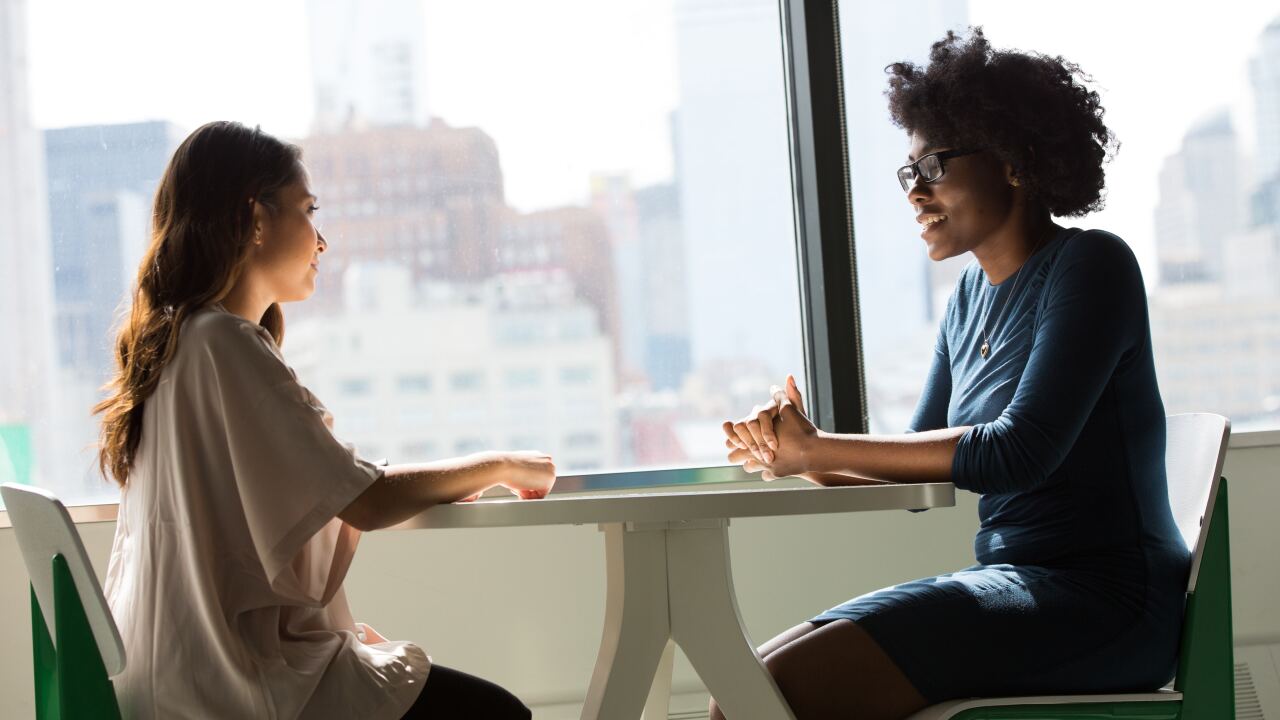 CLEVELAND — February marks the beginning of heart month. Yet, despite all of the campaigns and publicity, a new study from the Cleveland Clinic shows there are still a lot of myths around the common disease.

One in every four men die of heart disease, according to the CDC. For years, it was known as a disease mostly affecting men. But we now know, that’s not the case.

According to the Cleveland Clinic, only 32% of Americans know that heart disease is the leading cause of death in women, the majority believe it is breast cancer.

“I haven't heard of a lot of women having heart disease. I've more so heard about breast cancer,” said Emerald Vanderhorse.

Dr. Leslie Cho with the Cleveland Clinic said that common misconception is dangerous.

“If you think heart disease is not a problem, you’re not going to be active about doing preventative things,” she said.

She said one of the best things you can do, is get your cholesterol checked.

The survey showed three-quarters of Americans believe that they should start getting their cholesterol tested in their 30s or later, but only 1 in 5 are aware that testing of cholesterol should being in a person’s 20s, even if they don’t have symptoms of heart disease.

For 24-year-old Sydney Sublett, that came as a surprise.

“I was never told that, to get my cholesterol checked,” she said.

Her mindset, makes sense, because the survey shows awareness is the lowest among millennials and highest among boomers.

Sharen Chipko said it’s something she has known.

“Well my sister was 34 and had a minor heart attack at 34, so I don’t think there’s any age that’s too young to just get tested,” she said.

More than half of Americans at 58% misguidedly believe that taking an aspirin a day is a good way to prevent heart disease, especially among those in Gen X.

As far as diet goes, Dr. Cho said there’s one you should stick to and that’s Mediterranean.

“There’s only been one diet that has consistently shown to lower the risk and that’s a Mediterranean diet,” she said.

29% of Americans believe that a low-fat diet is healthiest for your heart and only 19% know that it is actually the Mediterranean diet.

But Dr. Cho said the most important thing to remember is 90% of heart disease is preventable.