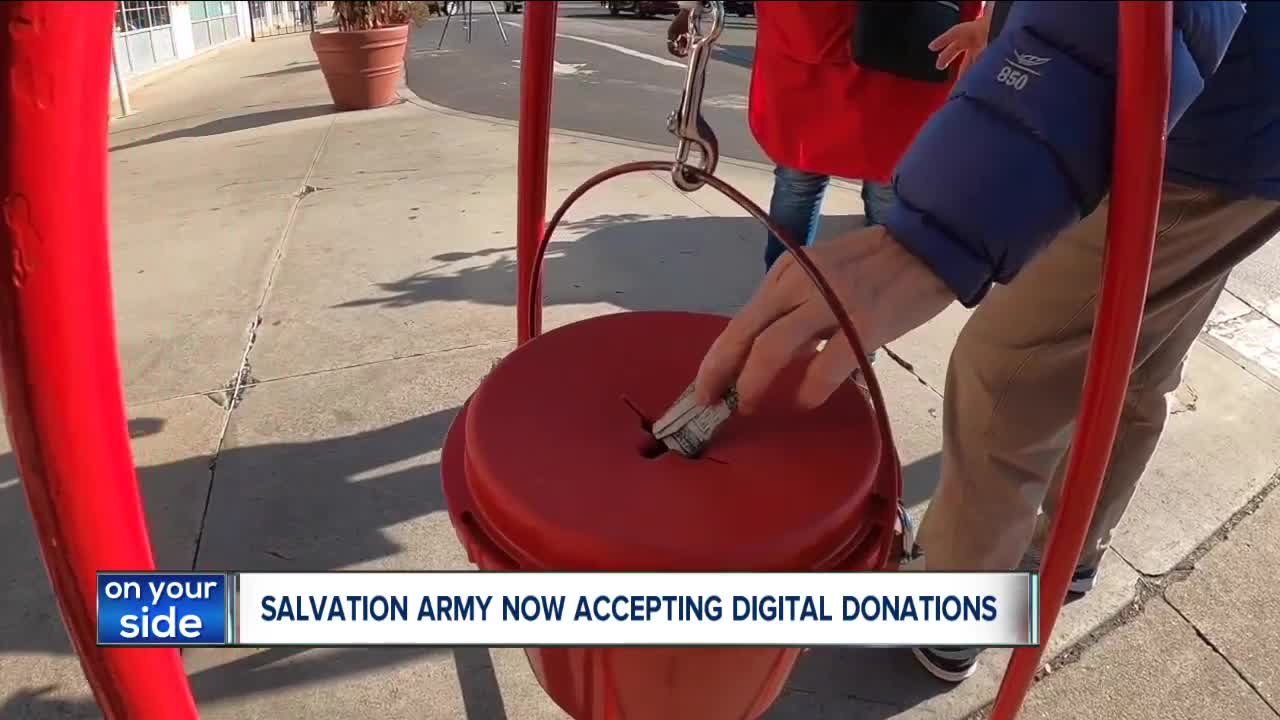 The season of giving is here, but the Salvation Army of Northeast Ohio says they are off to a late start with its Red Kettle Campaign. 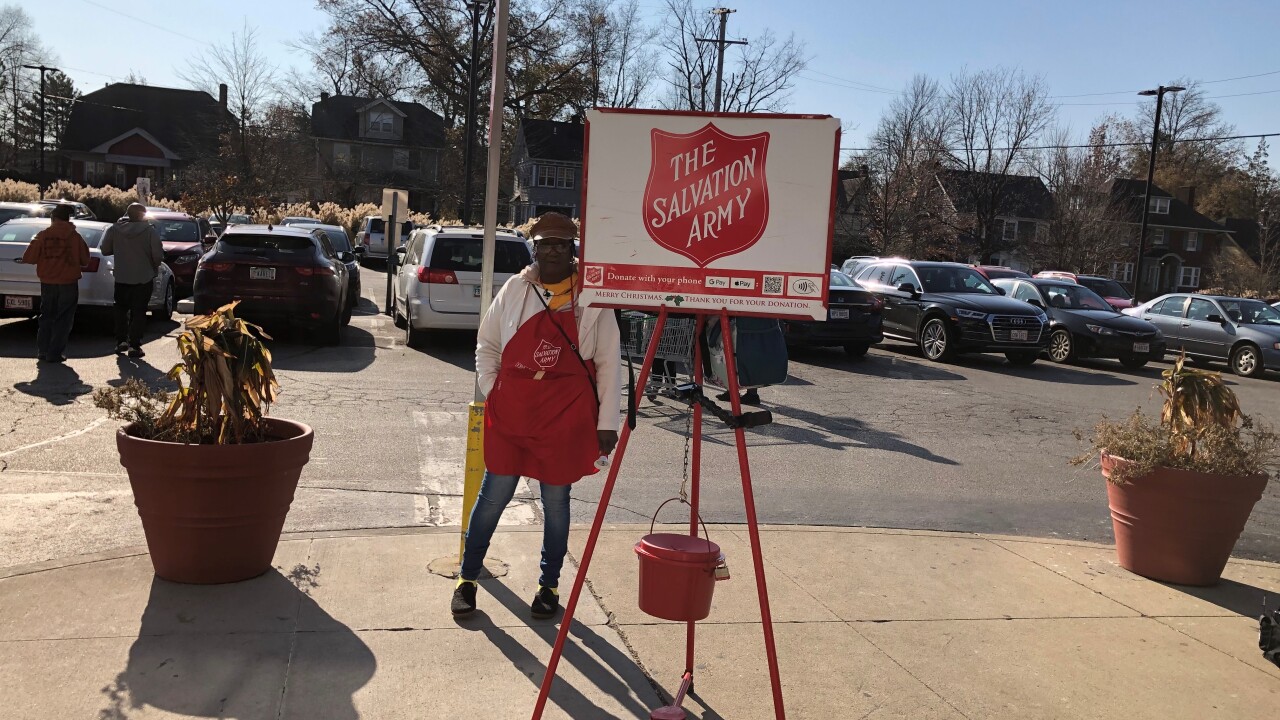 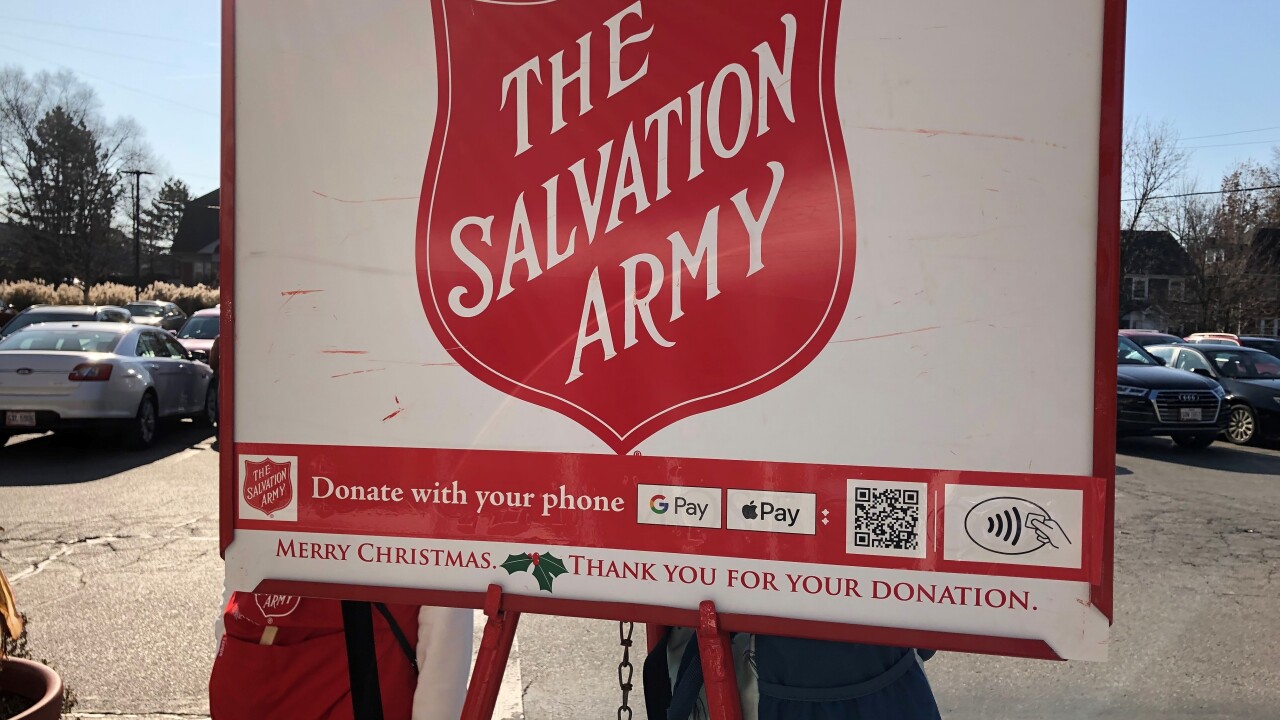 CLEVELAND HEIGHTS, Ohio — The season of giving is here, but the Salvation Army of Northeast Ohio says they are off to a late start with its Red Kettle Campaign.

Major Thomas Applin says the organization is challenged because the Thanksgiving holiday falls later in the month this year.

“Our sponsors and retailers who allow us to collect, don’t allow us to stand until the day after Thanksgiving. Therefore, this year we lose a whole five days of collecting which could be huge,” he explained.

The organization is setting out to raise $2.7 million for Greater Cleveland this year; $650,000 of that funding is estimated to come from the Red Kettle Campaign. Major Applin says he hopes their new digital pay option will help once it gains momentum.

"There’s no way to know how the donations will go. We’re hoping that we’ll be able to make it up on a daily basis,” Major Applin said. “We’re going to be positive. It’s going to happen.”

The new pay option allows people to make donations by tapping their credit or debit cards on a designated banner or by scanning a QR code using Google or Apple Pay. A small fee may be charged if using a credit card. The donations are sent directly to the Salvation Army location closest to the zip code associated with the card.

But some shoppers at Zagara’s Marketplace say they did not know about the pay option and do not plan on using it.

This is the first time in 187 years the Salvation Army has done anything different in regard to their campaigns, according to Major Applin.

“I think as people trust the opportunity to give and trust the technology it will be a huge hit for us,” Major Applin said.

You can donate to the Salvation Army by using the following options:

· Text ClevelandOH to 41444 to make a smart phone donation.

· Set up a virtual fund-raising campaign at www.fundraiseforgood.org.