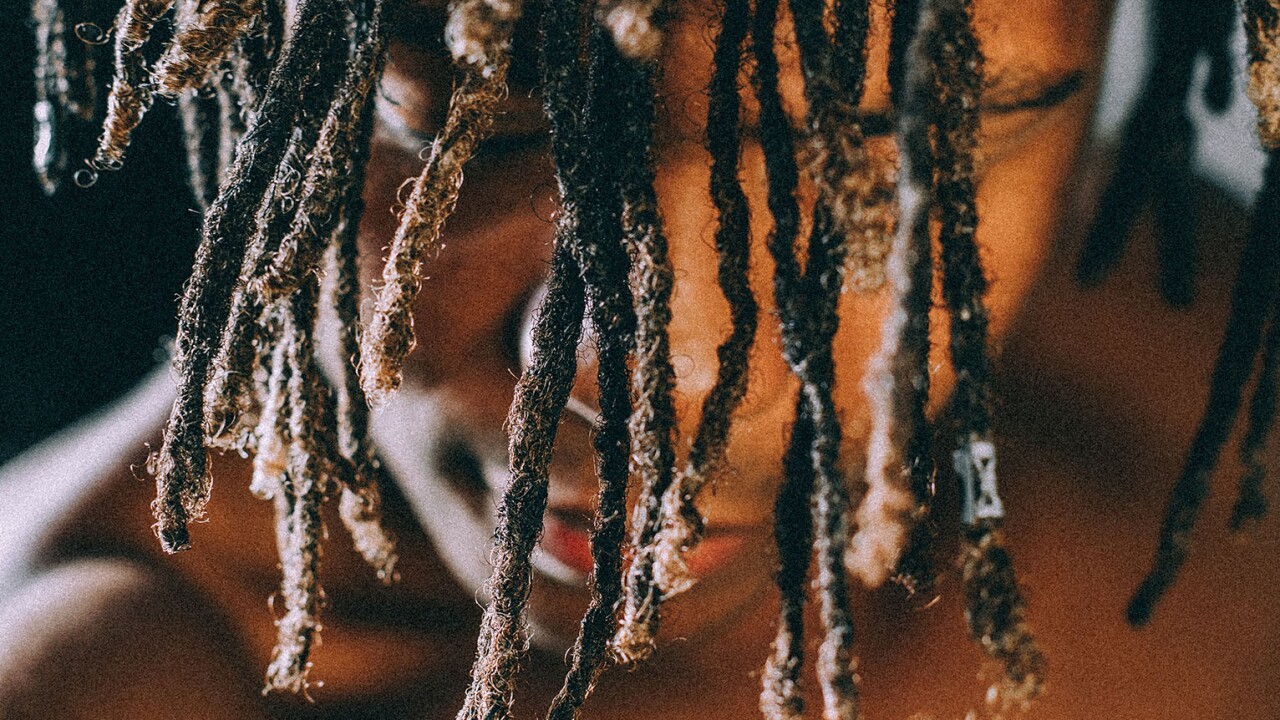 COLUMBUS, Ohio — A bill that seeks to ban discrimination against natural hairstyles in Ohio schools was introduced Tuesday by two state representatives.

Known as the "Creating a Respectful and Open World for Natural Hair (CROWN) Act, the bill "would ban discriminatory policies in Ohio schools that penalize students, especially students of color, for wearing natural hairstyles that embrace their cultural identities," according to a news release from State Representatives Juanita Brent (D-Cleveland) and Paula Hicks-Hudson (D-Toledo).

Recently the CROWN laws, which have been passed in California, New York and New Jersey, prohibit hair discrimination at work, in schools and other public places. There are 22 other states and several cities considering similar legislation.

“We want our schools to be welcoming places that embrace diversity—not discriminate against it. And yet, we continue to hear of instances of discrimination against black and brown kids who wear their hair naturally. The CROWN Act would end that,” Brent said. “This commonsense bill protects our kids and ensures they have the same opportunity to fulfill their promise as any other child in our state.”

RELATED: Akron council to ask state to protect workers and students against discrimination by hairstyle

The bill would prohibit discrimination against any person who wears a "natural hairstyle or protective article that embraces their cultural identity," the release states.

According to the news release, anyone who is discriminated against under the CROWN Act would be able to file a civil suit in "any court of competent jurisdiction."

“The CROWN Act is a good first step to help eliminate the unconscious biases that too often hold people of color back in Ohio,” said Hicks-Hudson. “We work for you—and that means taking on discrimination whenever it happens, especially in our schools. At the end of the day, the way you wear your hair should not limit your pursuit of the American Dream.”

RELATED: Local author and cosmetologist aims to break misconceptions about hair and race at workshop