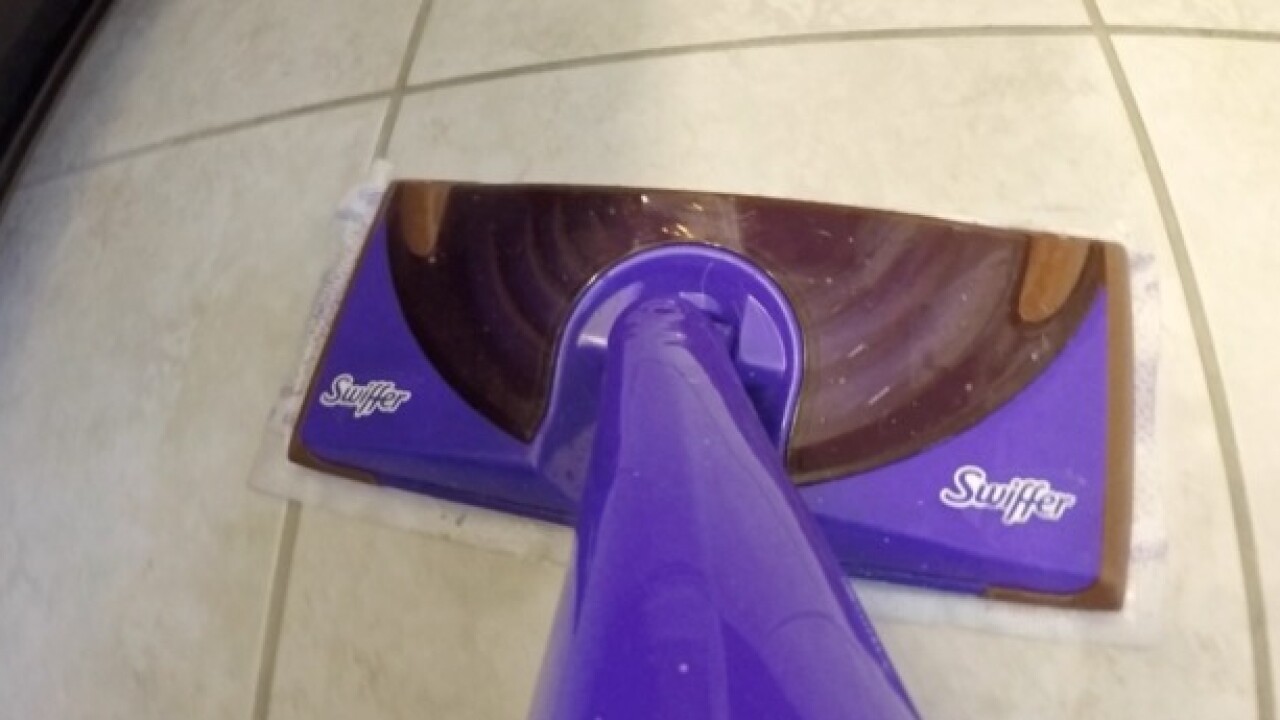 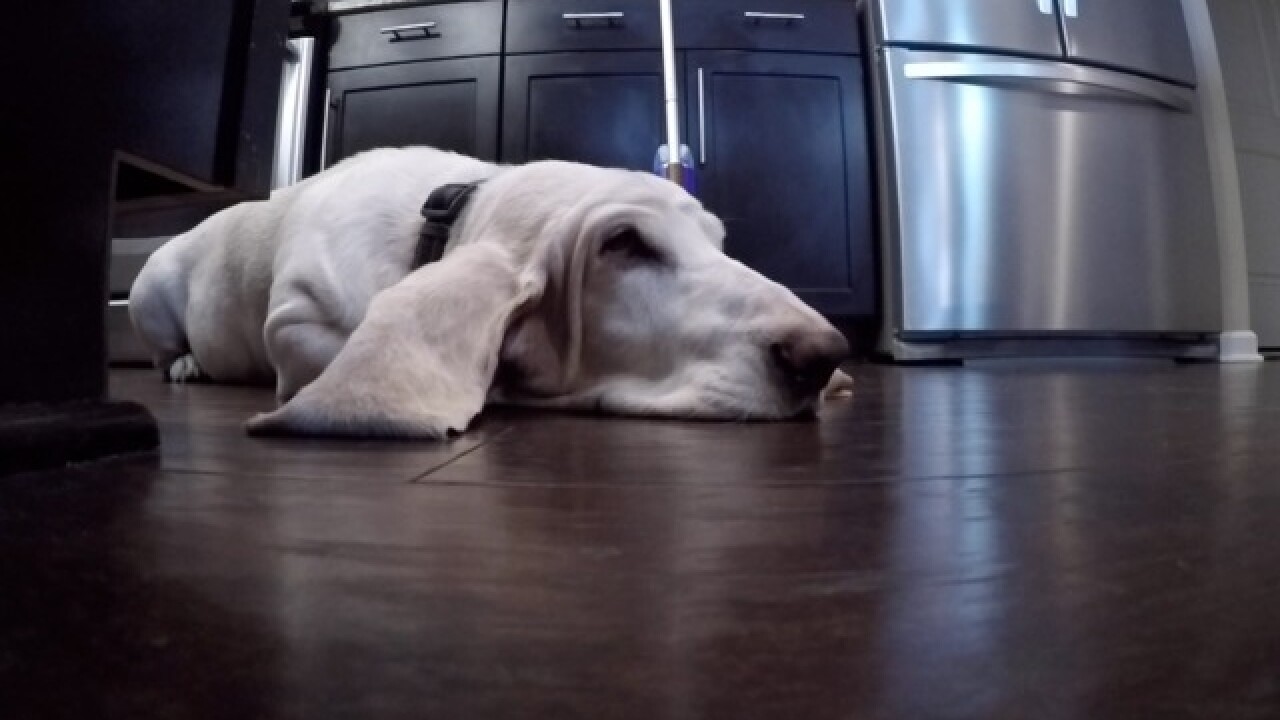 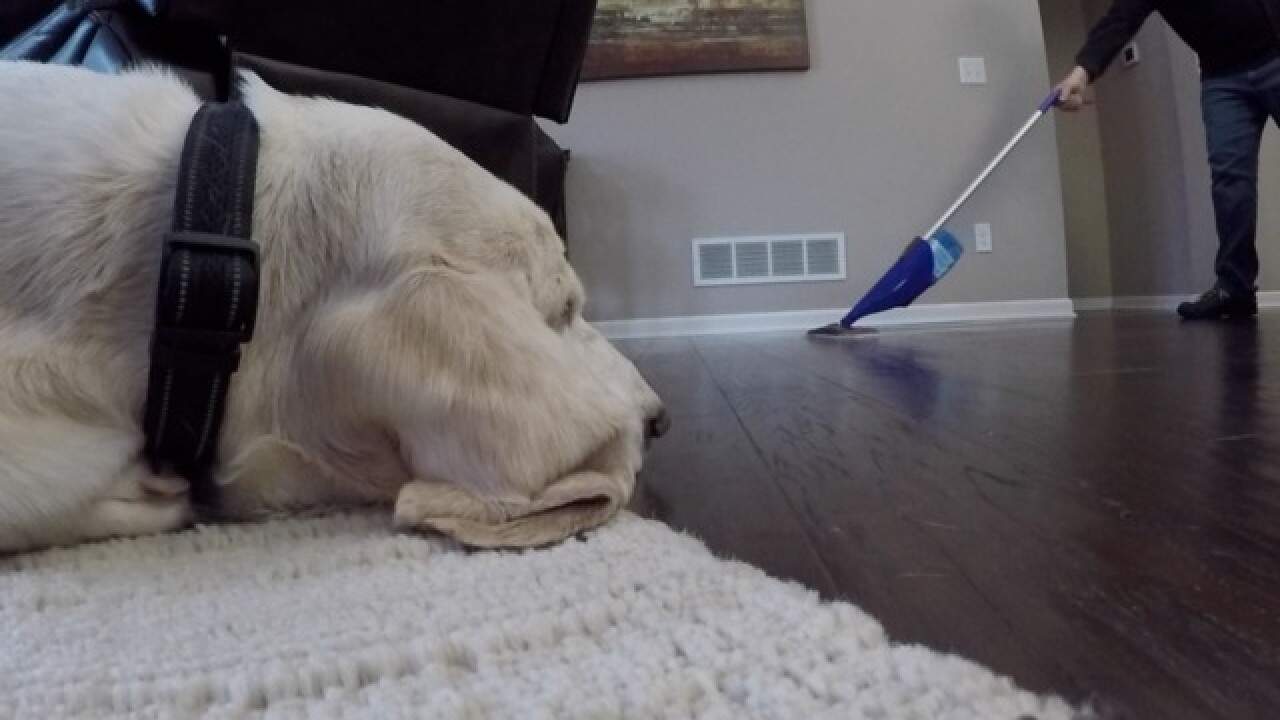 Pet owners in Northeast Ohio have a lot to worry about during the winter months when it comes to protecting their four-legged friends.

But now there are new concerns.

Right now there's a post floating around Facebook claiming the liquid solution used with the popular Swiffer WetJet is killing dogs and cats.

But a local veterinarian said the post is false.

The picture posted claims that a 5-year-old German Shepherd died after the solution was used inside the dog's home. It said the solution caused the dog to have liver failure eventually leading to its death.

But Dr. Beth Malinich, a veterinarian at the Animal Hospital of Fairview, said this post is a myth.

"The post said it causes liver failure but if it was an antifreeze product it would cause kidney failure," Dr. Malinich said. "So right away it alerts you to it's not very true."

Dr. Malinich said toxins are weight based. So the more an animal weighs the more toxin it would take to cause any harm.

"So a pet walking across a wet floor is very unlikely to be exposed to enough toxin of almost anything to become ill from it. Especially once it's dried," she said.

Vets said if you see posts like this and you don't know whether it's true or false, call your local veterinarian and ask questions.

Another concern among dog owners is the widespread flu affecting dogs.

The CDC officially declared the flu outbreak an epidemic for the United States.

But have you noticed your dog sneezing or coughing, too? He or she may have the dog flu.

Dr. Malinich said a new strain of the canine influenza is spreading throughout the country, including Ohio.

"We have not seen a case in our office, however, there are reported cases in the Columbus area," she said.

Dr. Malinich said the problem began in Florida and surrounding states. Then began spreading to other states when thousands of people and animals were forced to evacuate during Hurricane Erma.

The problem here is that dogs can be highly contagious even before they show symptoms of the dog flu.

The good news though - the dog flu is not contagious to humans and vice versa.

"Flu viruses are known to mutate, however the human virus that is going around right now, to the best of my knowledge, has not mutated into a canine flu," Dr. Malinich said.

In addition to this type of dog flu, there's an older strain of the canine flu that's been around for several years.

Dr. Malinich recommends dogs get vaccinated for both strains. Especially dogs who go to daycare centers, the dog park or other places where they're exposed to other canines.