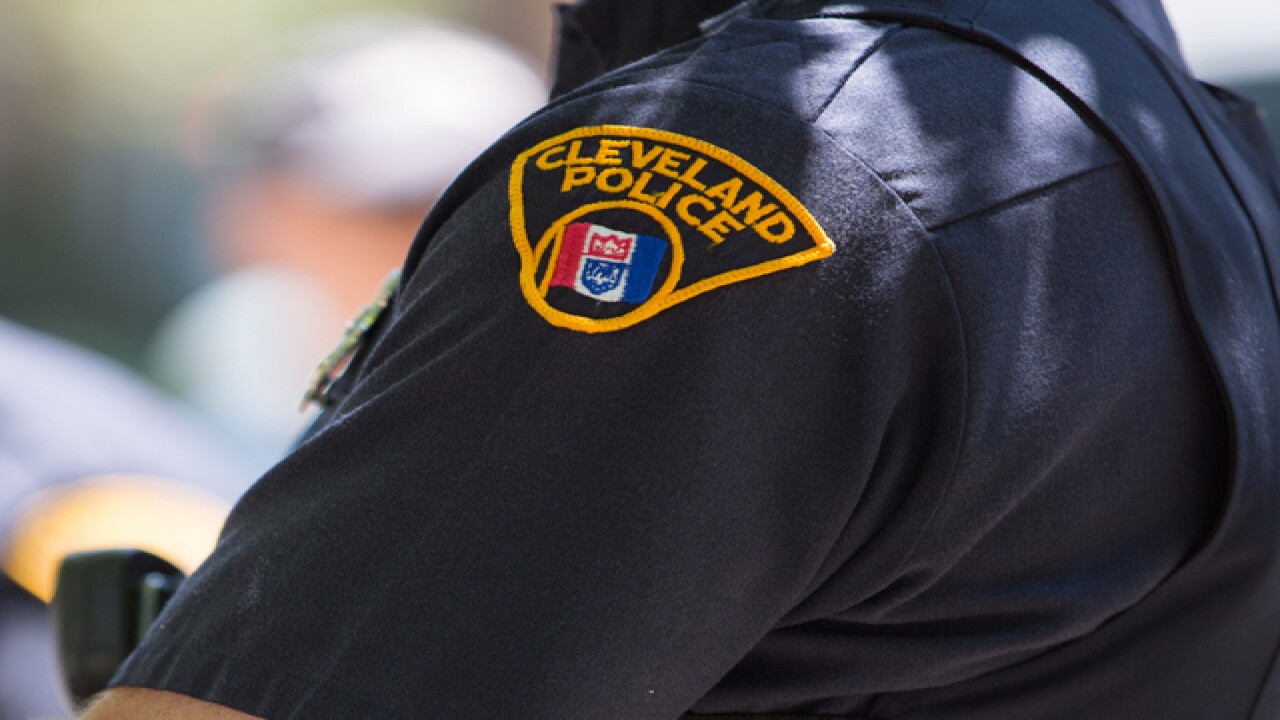 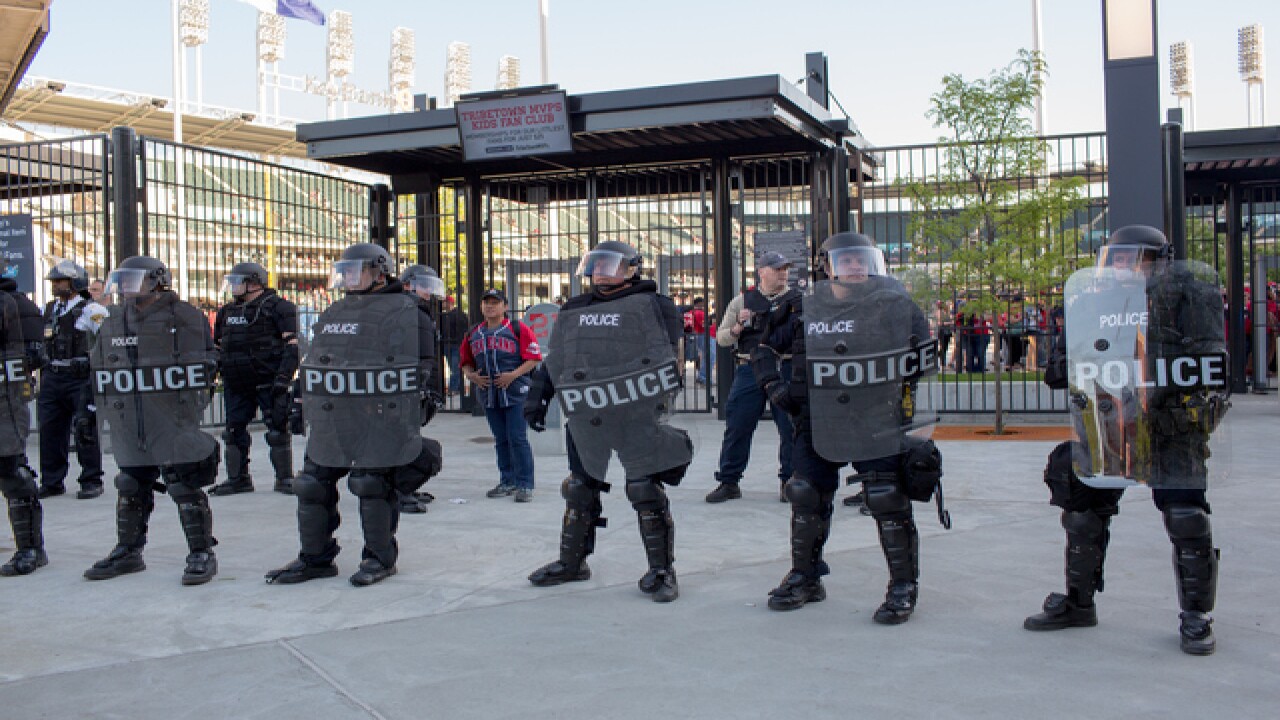 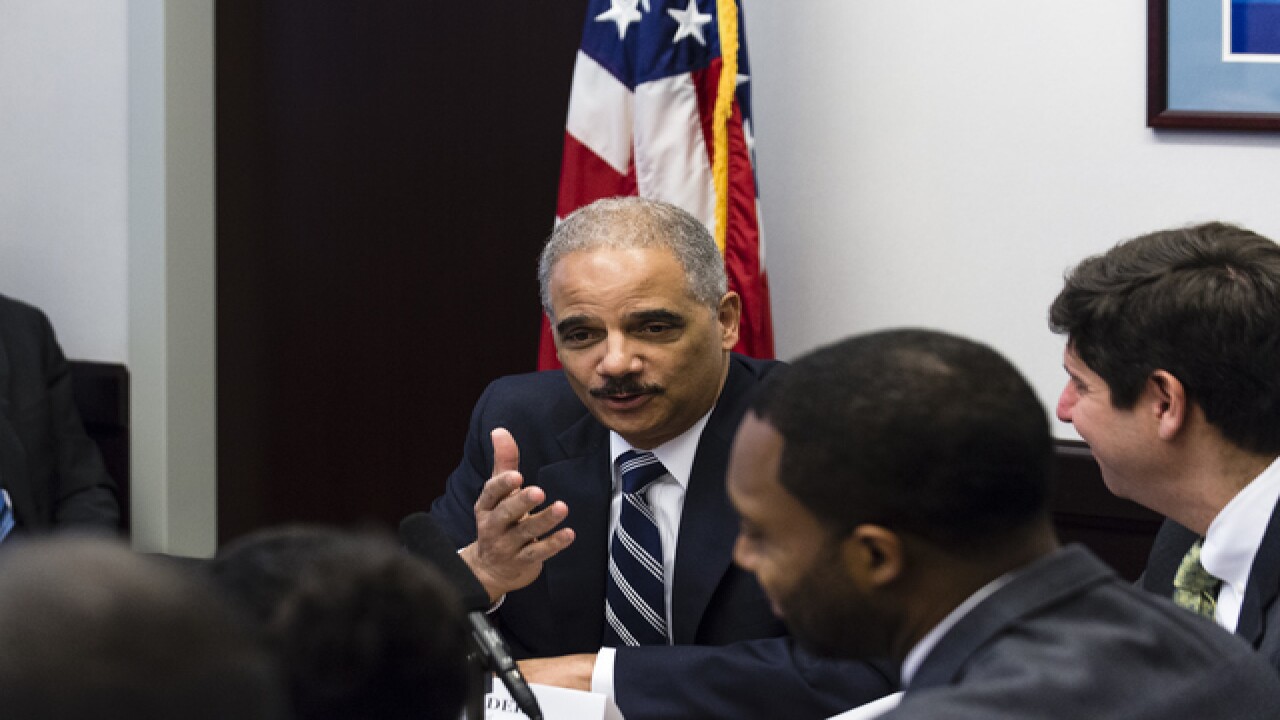 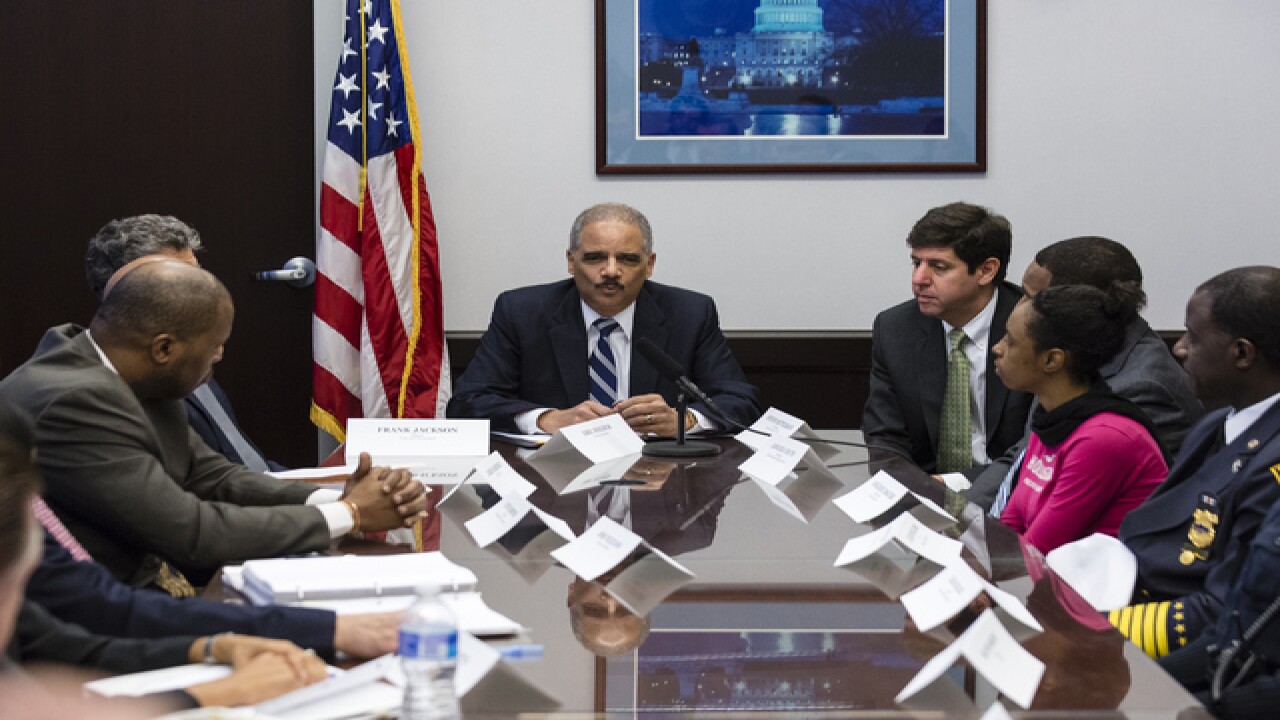 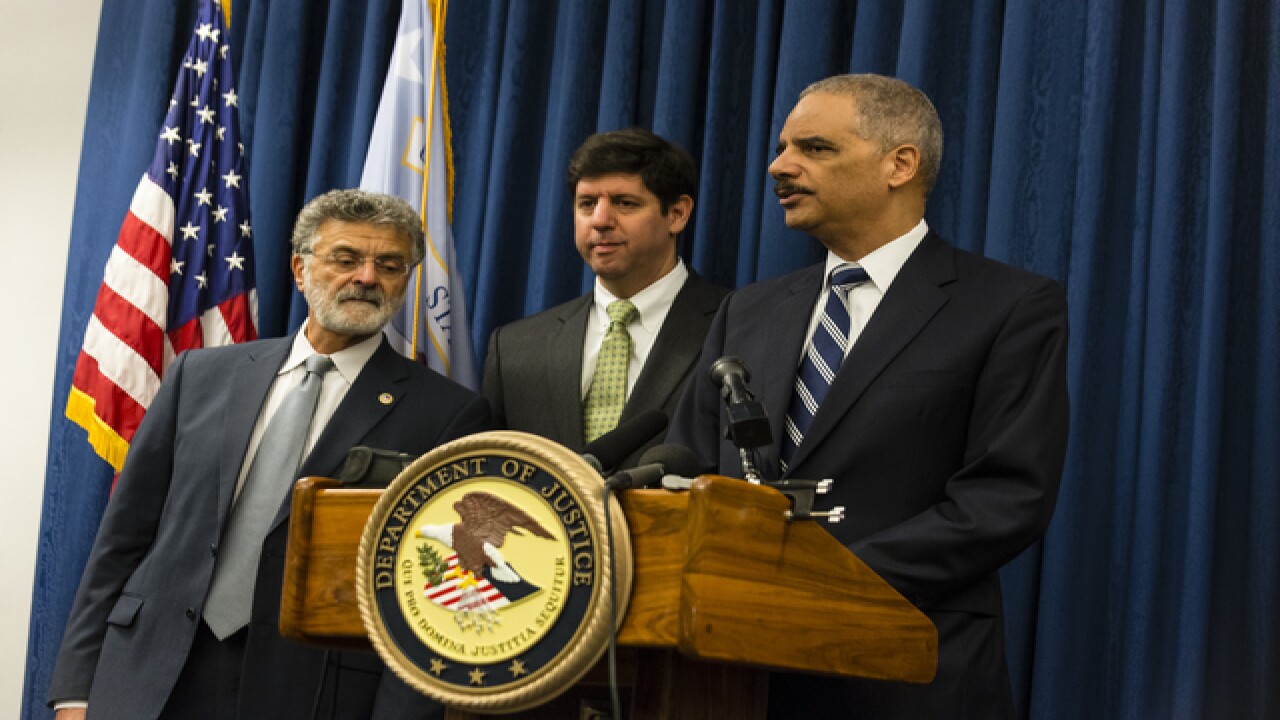 On December 4, 2014, the U.S. Department of Justice released its report into the Cleveland police department.

It found a series of systemic problems that began at the top with leaders who set policy, then spread to the officers on the streets.

How did we get to this point? And why did the Department of Justice begin looking at the police department in the first place?

In late November 2012, a police chase that left two unarmed people dead and the Cleveland police department on the national stage.

That chase involved 62 police vehicles and dozens of officers. As it ended, 13 officers fired 137 shots into a car.  Malissa Williams and Timothy Russell, who were inside that car, died.

Three years later, 63 officers and 12 supervisors have been disciplined, and the one person who was fired got his job back.

Six officers were indicted, but only one has gone to trial at this point. In May, a judge found Michael Brelo not guilty of voluntary manslaughter. He remains on the force, and along with the 12 other officers who shot into that car, is awaiting discipline.

Then, on Nov. 22, 2014, Tamir Rice was shot and killed by Cleveland police. He was standing outside the Cudell Rec Center, brandishing a toy gun with the orange tip removed. Officers fired within seconds of reaching the scene.

"My son was a baby, you know, innocent. Too young to even understand what's going on," his mother Samaria Rice told newsnet5.com.

Just weeks earlier on Nov. 13, 2014, Tanisha Anderson died a day after being taken into police custody.

Anderson was bipolar and schizophrenic. Her family called for an ambulance, but officers responded instead. Anderson was restrained and placed in the back of a police cruiser. According to documents in the case, it was determined that both officers "failed to notify EMS in a timely fashion when it became apparent a respondent you were in contact with was in need of medical assistance."

Road to Reform is the culmination of a year-long investigation into the Cleveland police department that goes beyond that DOJ report, revealing the extent of failed patterns and practices.

How did police discipline go unchecked for years? Who was responsible for failed training programs?

It's an investigation that traveled from Detroit to Memphis to Durham.

And before airing, it prompted change, including an overhaul of police training, the creation of a citizen review committee and a first-ever board to oversee how Cleveland police deal with the mentally ill.