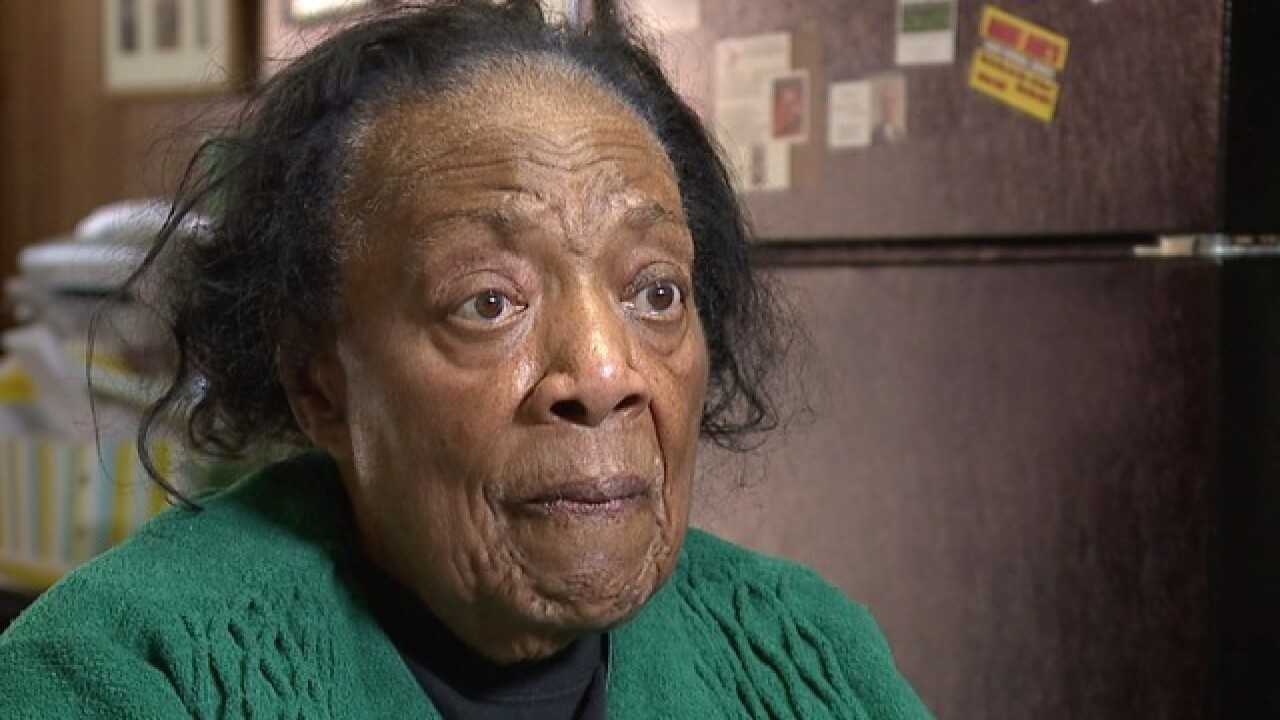 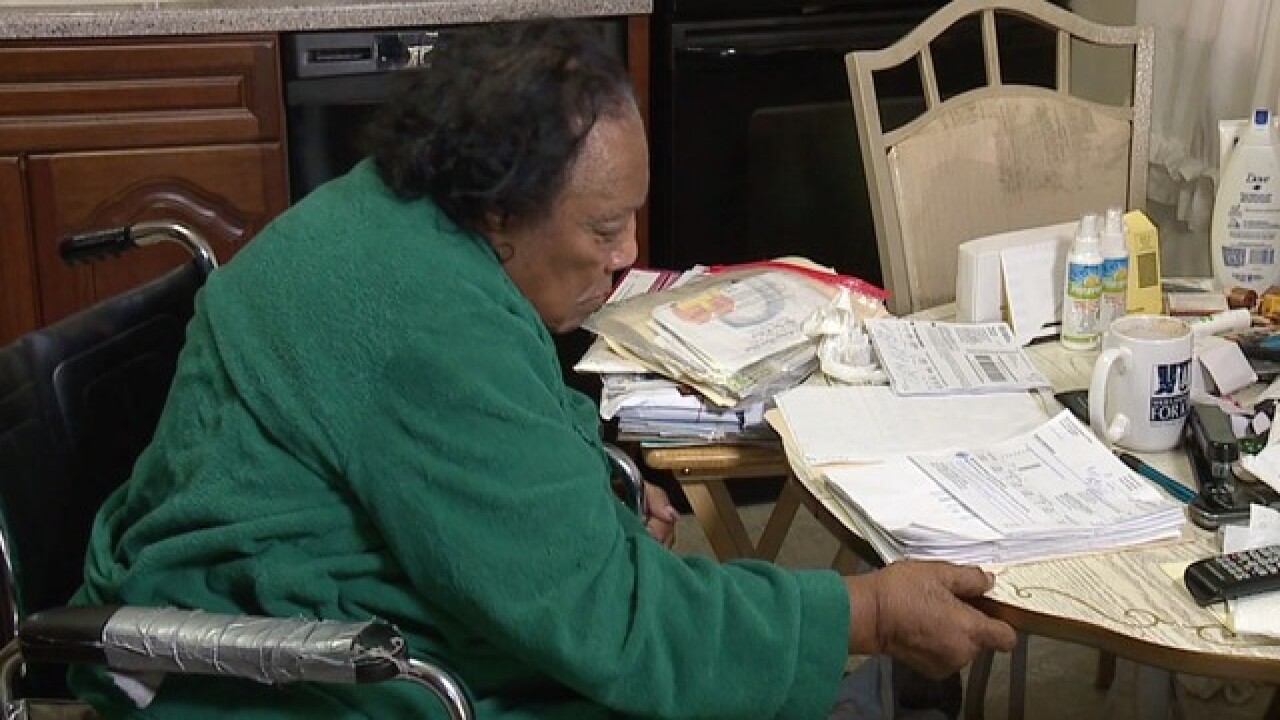 On Your Side Investigators have shown on-going problems at the Cleveland Water Department including yet another example where an elderly person is left to wonder how did this happen and why is Cleveland Water not listening?

"I thought about taking out a loan,” said 85-year-old Jereline Ward who has a big problem. "I just thought it was a mistake."

She owns a duplex on Cleveland's east side that has an apartment upstairs and down. "I did not believe for an empty house that I could get that kind of a water bill,” she told us.

Ward is now paying $500 per month after Cleveland Water said there must have been a leak. She told me no leaks were found and, in fact, her bill later this year returned to normal without any plumbing work.

We asked if Cleveland Water has proven that she used that water. “Not that I’m aware of,” said Ward.

We asked why is she paying. “They threaten that if I didn't pay, they would cut the water off and put a lien on the property."

Ward said Cleveland Water claimed someone might have stolen the water. Problem is, there were no signs of a break-in anywhere and the outside spigots are off and have paint around them.

Representatives said they will continue to "work with her." If by working with her that means threats and intimidation, then Ward told us that's happening. "Pay or else… that's what I got. I mean pay or else,” explained Ward.

At 85 years old and in failing health, Ward made a dark prediction. “If I have to pay all that, I'll be gone. I won't be around. I don't think I'd live that long."

Our year-long investigation into the Cleveland Water Department continues on Thursday, December 22nd at 6 p.m. on News 5 with a half-hour special report "Drowning in Dysfunction."

We expose many more problems and talk to the top-rated water department in America and compare it to what we've seen in Cleveland.

Plus, there's a News 5 Town Hall meeting with upset customers that will be posted right on here on News5Cleveland.com.