Check your closet, these vintage items could be worth big bucks 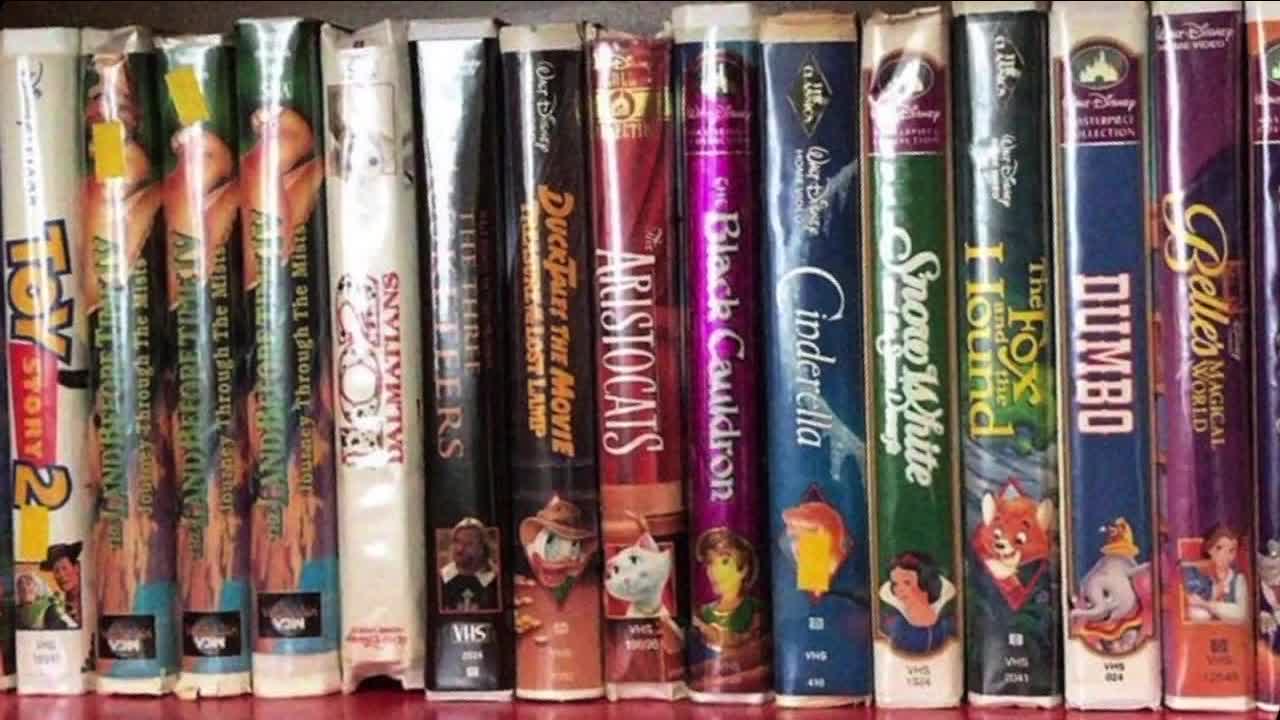 If you’re overdue for a garage, attic or closet cleaning session, this might give you some much-needed motivation. Some throwback you may have laying around could be worth big bucks. 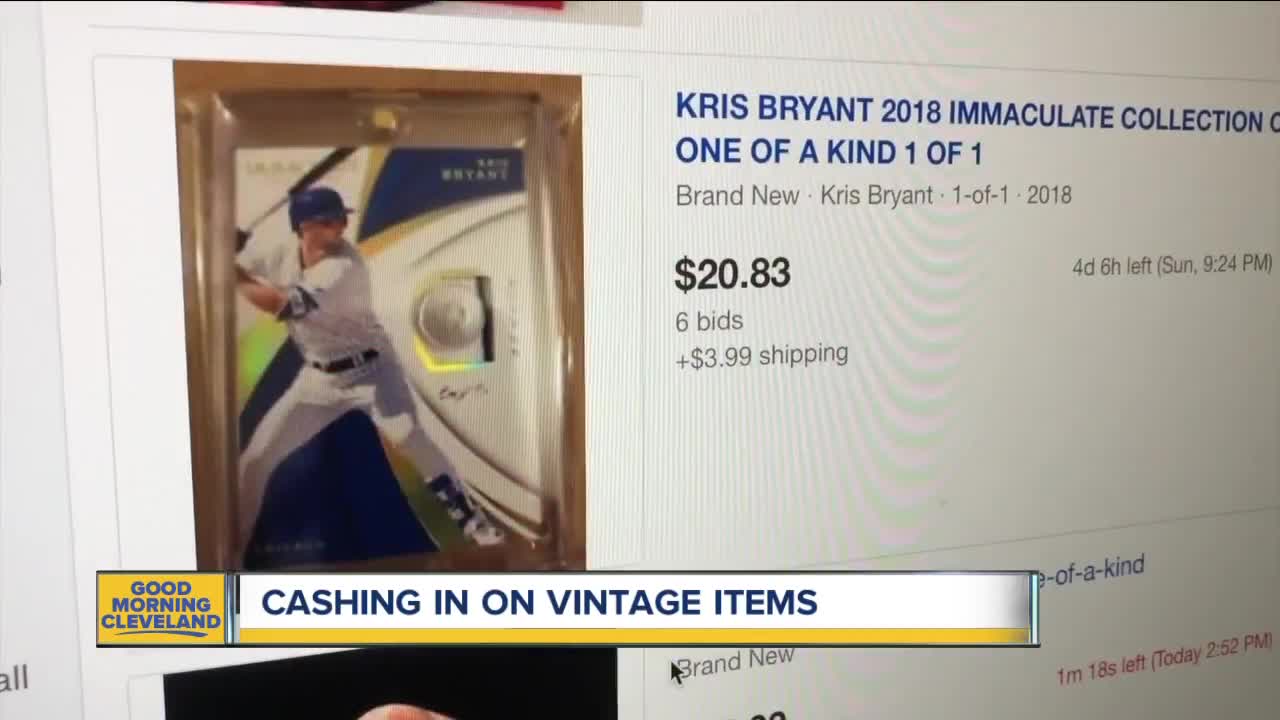 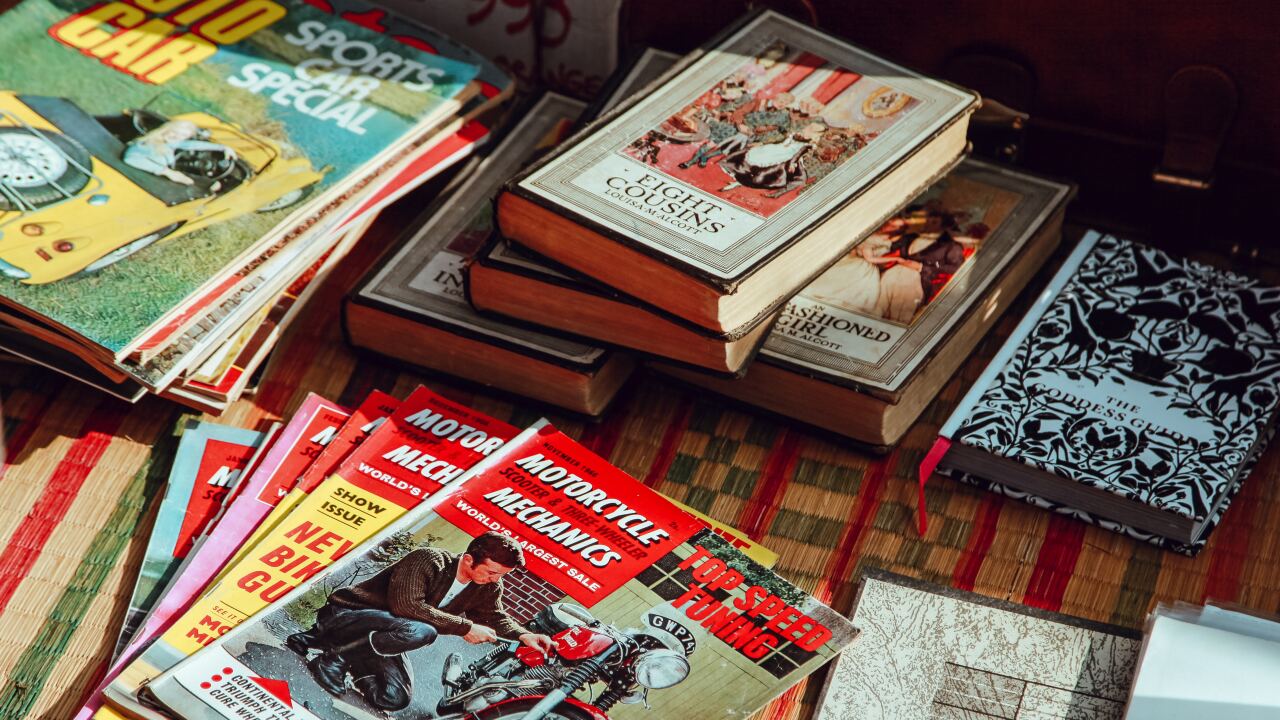 CLEVELAND — If you’re overdue for a garage, attic or closet cleaning session, this might give you some much-needed motivation. Some throwback items you may have laying around could be worth big bucks.

Glen Zubia sells items on E-Bay and rakes in 6 figures a year doing so. He says sports card, comics and retro games will sell. For example, Zubia says “Gameboy, original Nintendo, as long as it’s in working condition, you can get $125$140.”

Zubia says anything pop culture will sell too, “if people have a big fan base, if they have always been fans since the 80’s, 90’s, if there are certain things, they are collecting they will pay top dollar for.”

Keep in mind, items that sell for the most money are rare and one-of-a-kind. If you thought your Disney VHS tapes would be worth something one day, Zubia says those were mass produced so it’s likely they won’t be worth much.

If you think you have something valuable, Zubia says consider sending them to companies that can grade their condition.

“If they are graded then your item could be … worth 10 times more, 5 times more…”

Here are some other tips: Zubia says your item has to be in near “mint condition.” If you’re trying to sell an electronic, it needs to work. He also says be realistic with pricing and see how much other people are selling the items for.