Couple lost $40,000 in new timeshare exit scam from company claiming to be in Cleveland 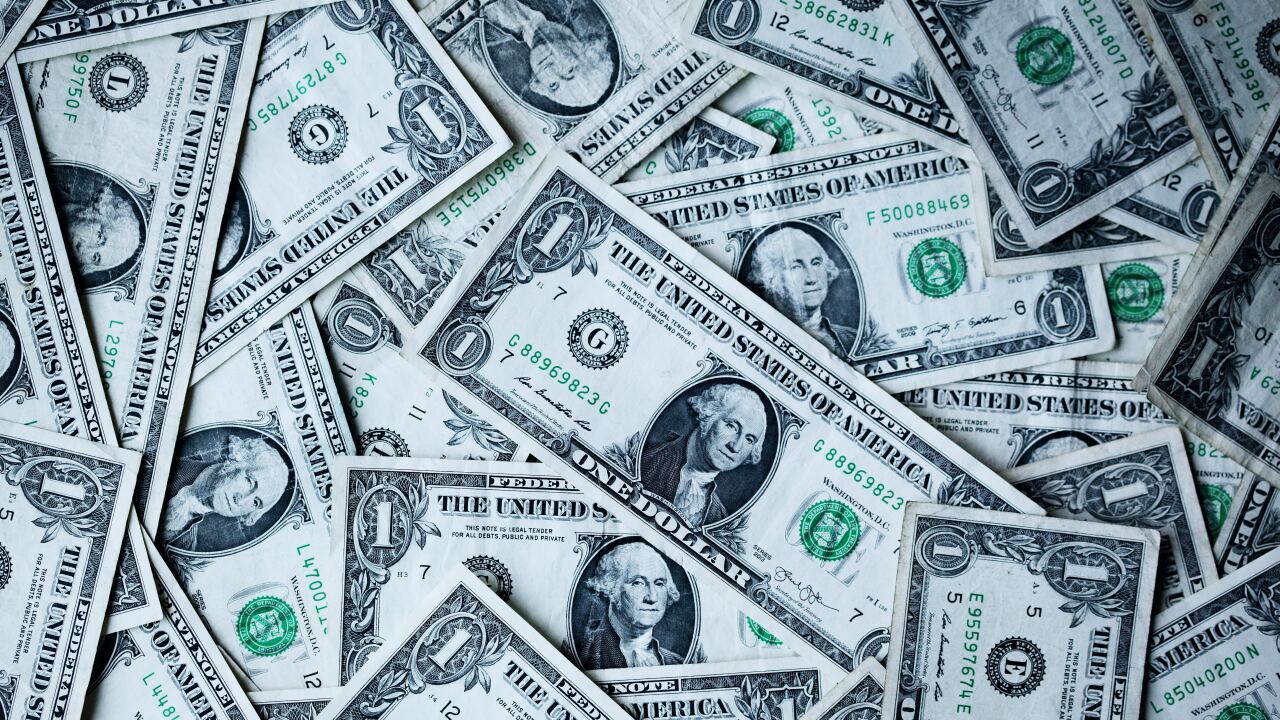 CLEVELAND — The Better Business Bureau of Greater Cleveland is warning consumers about a new timeshare exit scam that cost one couple $40,000 of their life savings after a company claiming to be in Cleveland said it had a buyer lined up to purchase their timeshare.

The scam was reported to BBB Cleveland by a California couple who was solicited by a broker claiming to represent High Planes Equity, a Denver-based company. The broker offered to sell their timeshare located in Mexico and claimed to already have a buyer lined up.

The agent insisted on transferring the transaction to an escrow firm called St. Mary’s Financial Escrow Service, which claimed to be located at 1375 Euclid Avenue, Suites 501-04.

BBB Cleveland confirmed there is no building at the address and the mail sent to the address was returned as undeliverable.

When the couple was transferred to the escrow company, the agent asked for more and more fees despite initial claims that an upfront fee would not be required.

A second consumer in New York was scammed out of $11,000 after she was approached to sell her timeshare also located in Mexico. St. Mary’s Escrow promised to send her a refund in March 2019, but she never received anything.

The BBB Cleveland says multiple consumers who reported St. Mary’s Escrow mentioned that transferring the transaction to escrow seemed "normal" to them. Even though the consumers were contacted by various timeshare exit firms, they were all transferred to St. Mary's Escrow in Cleveland. The BBB says by adding an escrow company to the transaction, the scammer attempted to give a heightened sense of security and legitimacy to the transaction.

If you are solicited to sell your timeshare, BBB says you should do the following: