Some Coca-Cola products in short supply amid COVID-19 pandemic, can shortage 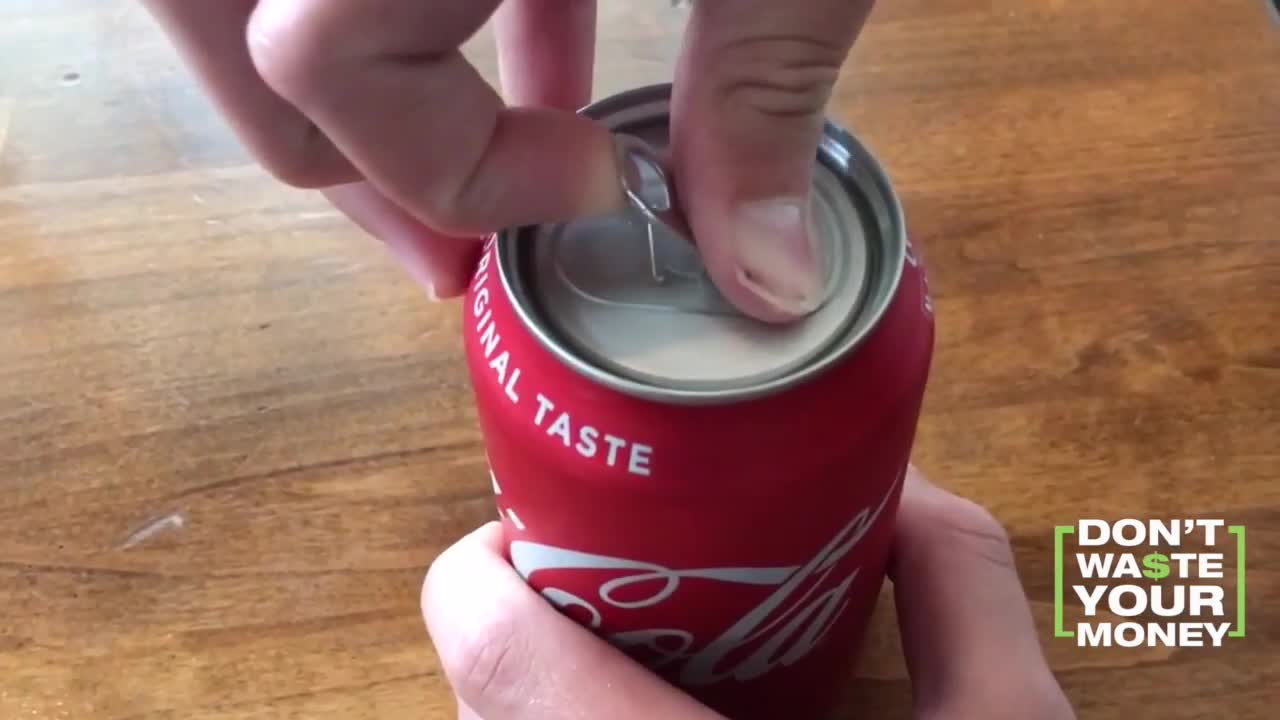 Why it is getting harder to find some Coca Cola products like Coke Zero, Fresca, and Cherry Coke 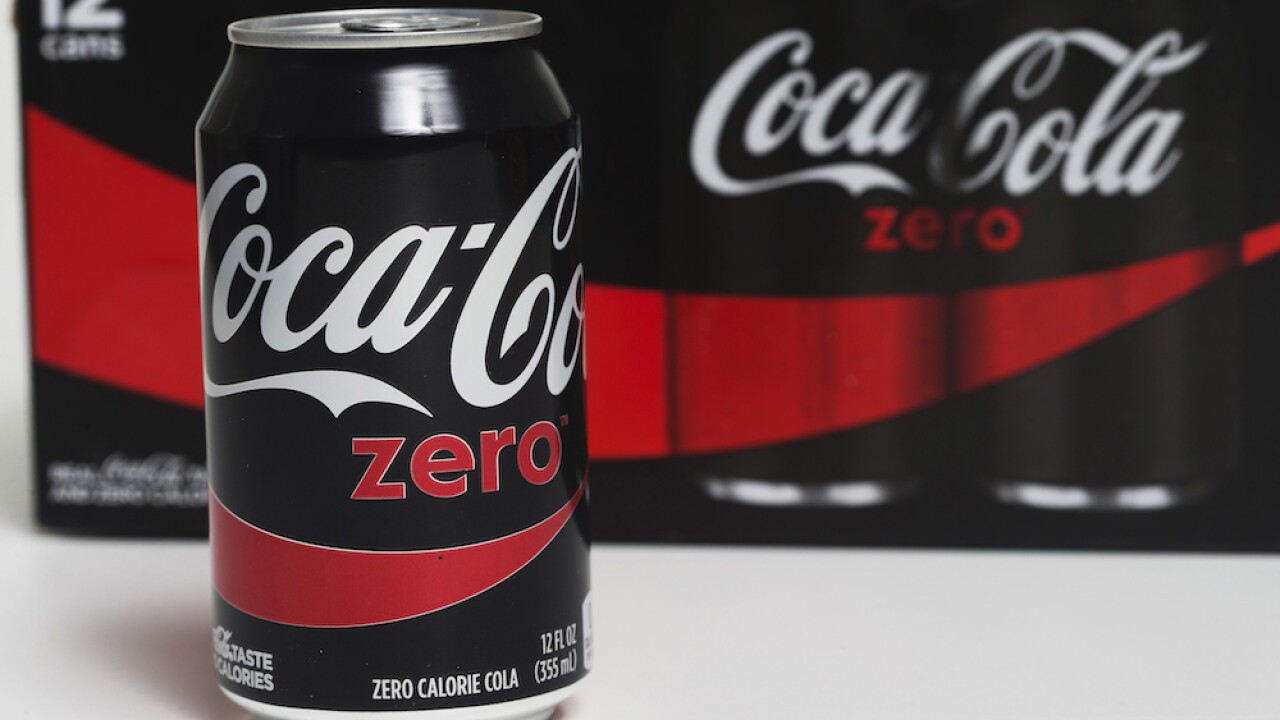 Coca-Cola is the number one selling soft drink in America. But just like with so many other items during the pandemic, some versions of Coke are getting very difficult to find.

Twitter is filled with complaints from people who can't find their favorite Coke product, according to Business Insider.

Hard to find brands in some stores include:

Coca-Cola CEO James Quincy told investors they are focusing on their key brands now — like Coke and Diet Coke — to keep store shelves stocked. The company doesn't want Coke ending up like Lysol wipes (or bicycles, or coins), which have become almost impossible to find.

Quincy also said the company may soon discontinue some slow-selling brands, but he didn't specify which ones.

From the doesn't that stink file: The bigger threat to Coke products may be the worsening aluminum can shortage.

It's starting to impact the entire beverage industry, especially craft breweries that don't have bottles to fall back on.

"95% of our production is canned product. And if we can't get cans, we can't get our product out," said Scott LaFollette, the head of brewing operations at 50 West Brewing, a craft brewer in Cincinnati.

CNN blames the can shortage on soaring demand for canned beverages, from White Claw to other hard seltzers, to just people drinking more at home, and not going to bars.

So beer and soft drink makers are filling cans, not kegs, and can supplies are running low.

Already, larger breweries are shifting production back to bottles. So don't be surprised to see more Coke products in 16-ounce plastic bottles in the weeks to come, and fewer in 12-ounce cans.

As always, don't waste your money.

For more consumer news and money-saving advice, go to www.dontwasteyourmoney.com