Sneaky sales tactics: The ways stores trick you into buying more and how to avoid overspending 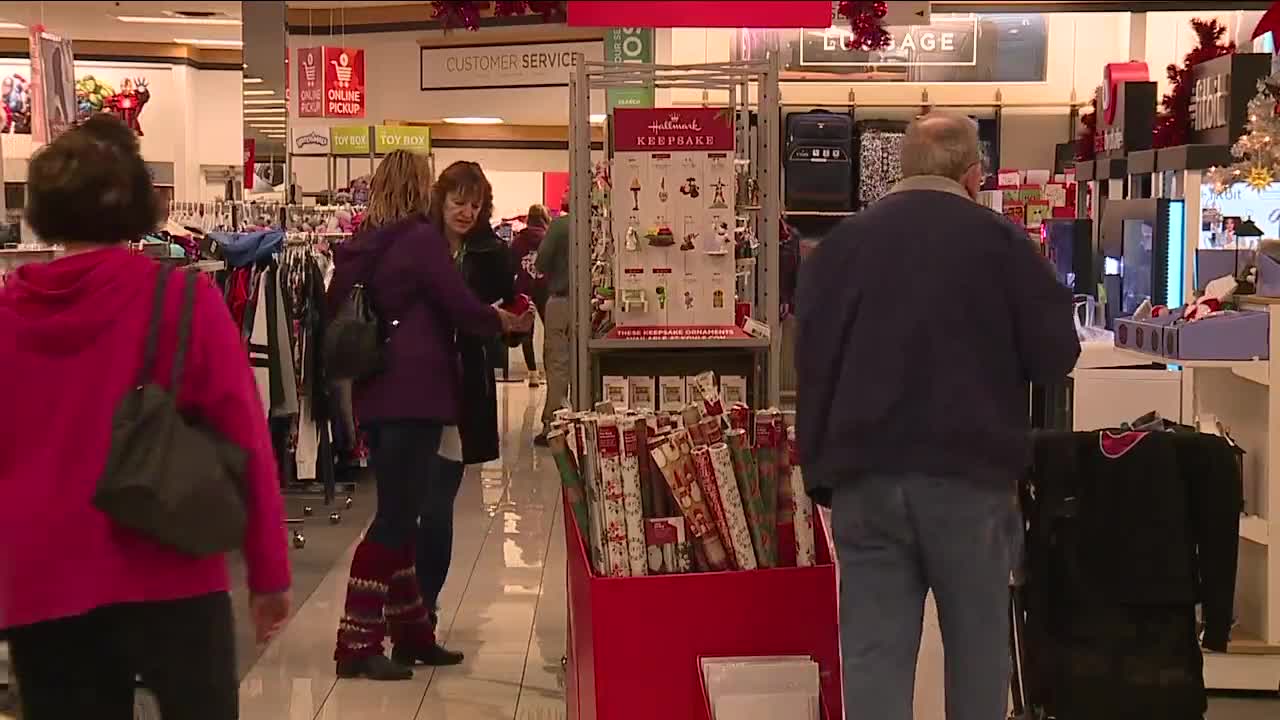 We've all done it: you walk into Target for one thing and end up spending way more than planned. They pull out every trick in the book to make it happen. 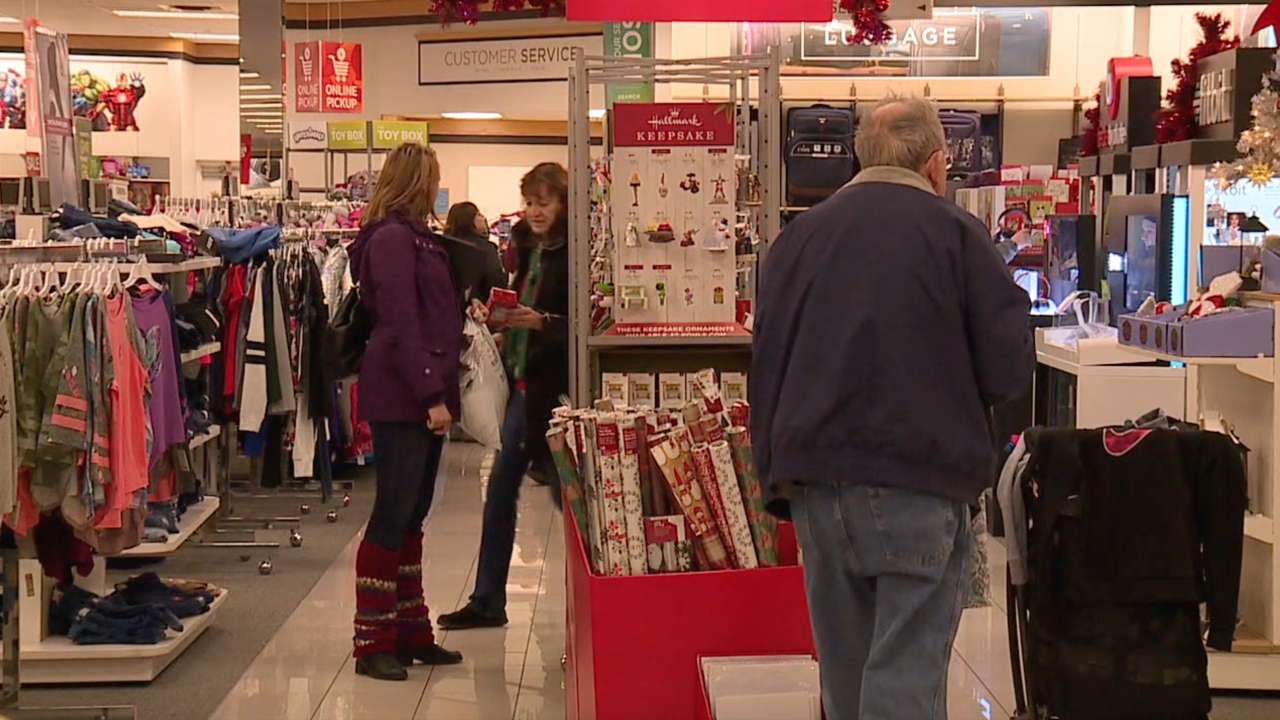 We've all done it: you walk into Target for one thing and end up spending way more than planned. They pull out every trick in the book to make it happen.

When you walk into a store, the sales pitch starts right at the door. According to MoneyTalksNews, one of the five ways department stores try to trick you into overspending is how the store is laid out.

Hot items are front and center to draw you inside. And most shoppers turn to the right after coming in, so retailers put the biggest money-making items there in hopes that you'll buy.

As you walk around the store, you might notice a tile strip with carpet off to the sides. It's called racetrack flooring.

MoneyTalksNews says retailers are hoping you stay on the track and follow it all the way around the store - even if the item you want isn't that far inside. That means you're more likely to make a "pit stop" in the carpeted areas if you see something you like.

But, watch out for deceptive sales signs. Some stores promote so-called "one-day only" deals to trick you into an impulse buy, according to Northwestern Mutual. In reality, you can get the same price on another day.

Also, be wary of coupon deals. Some retailers offer them for a discount off a purchase, but only after you've spent a certain amount of money, according to MoneyCrashers.com. That could mean you're spending more than you actually need.

And here's another sneaky sales tactic – putting restrooms at the back of the store. You have to pass a lot of merchandise to make it there, so you're more likely to buy something.

But here's one way to avoid overspending. Make a plan before you head to the store. You want to get in and out as quickly as possible so nothing else catches your eye.