Specific days for holiday deals in the next week 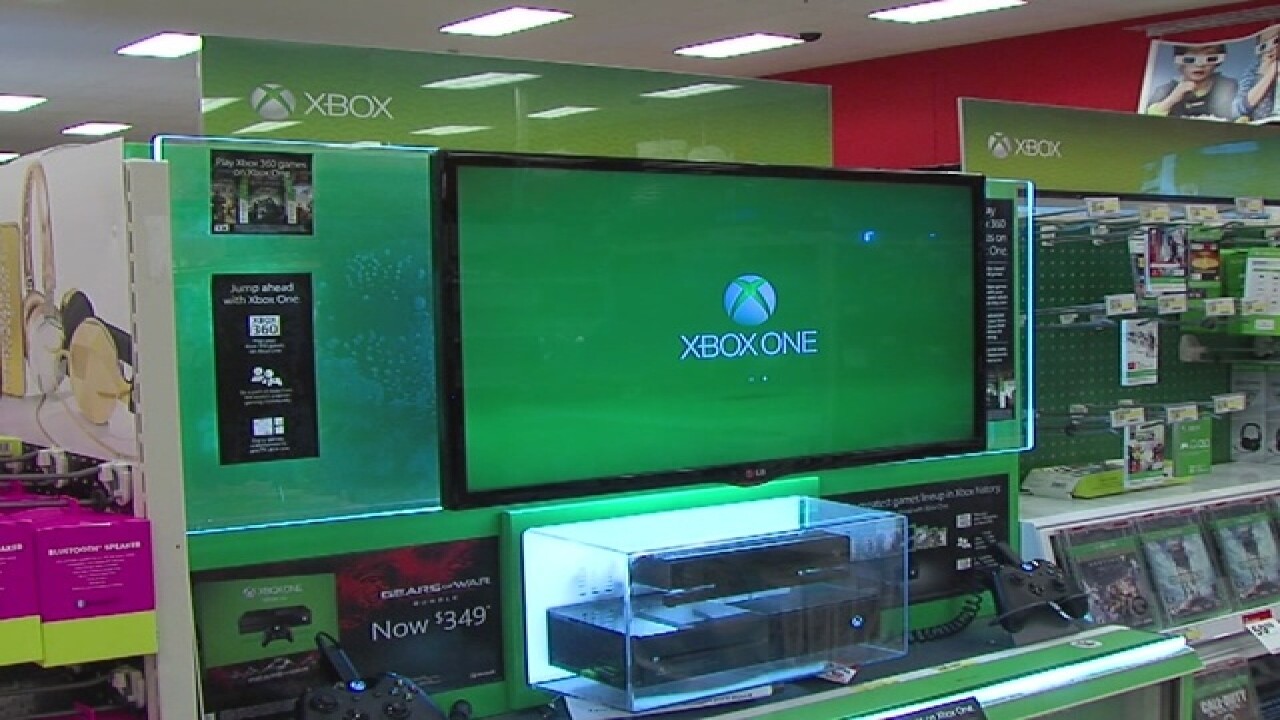 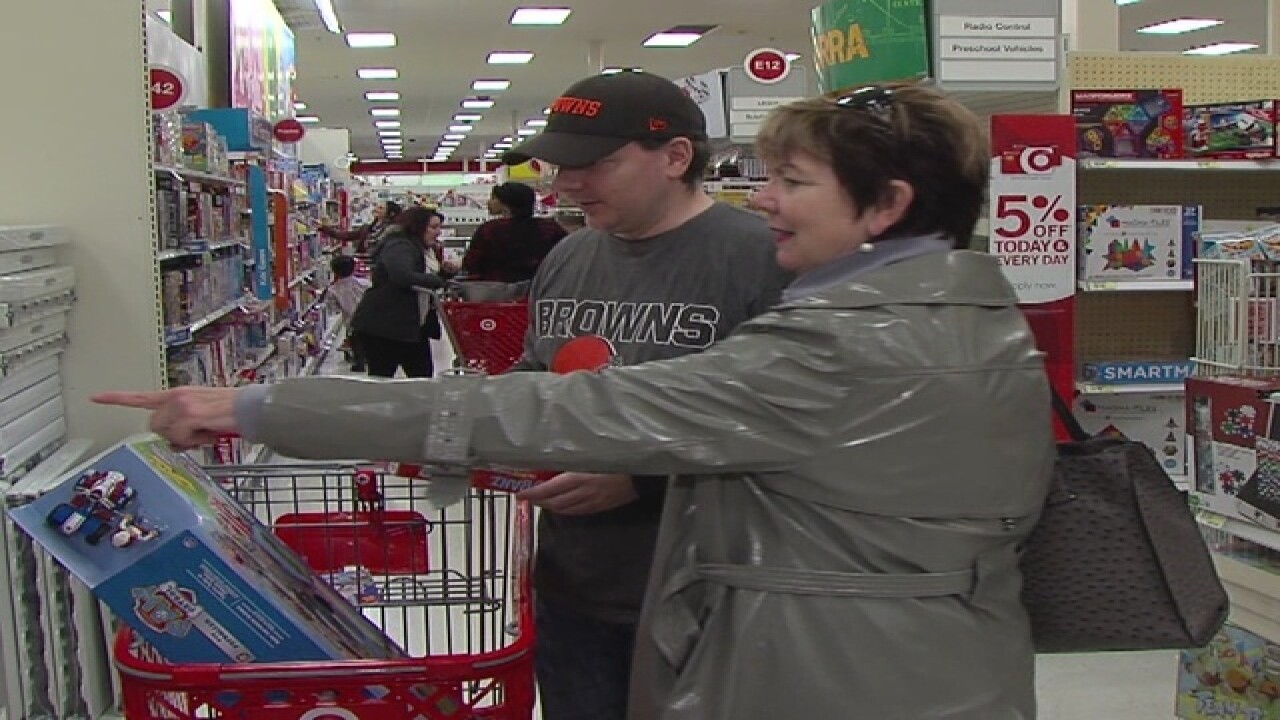 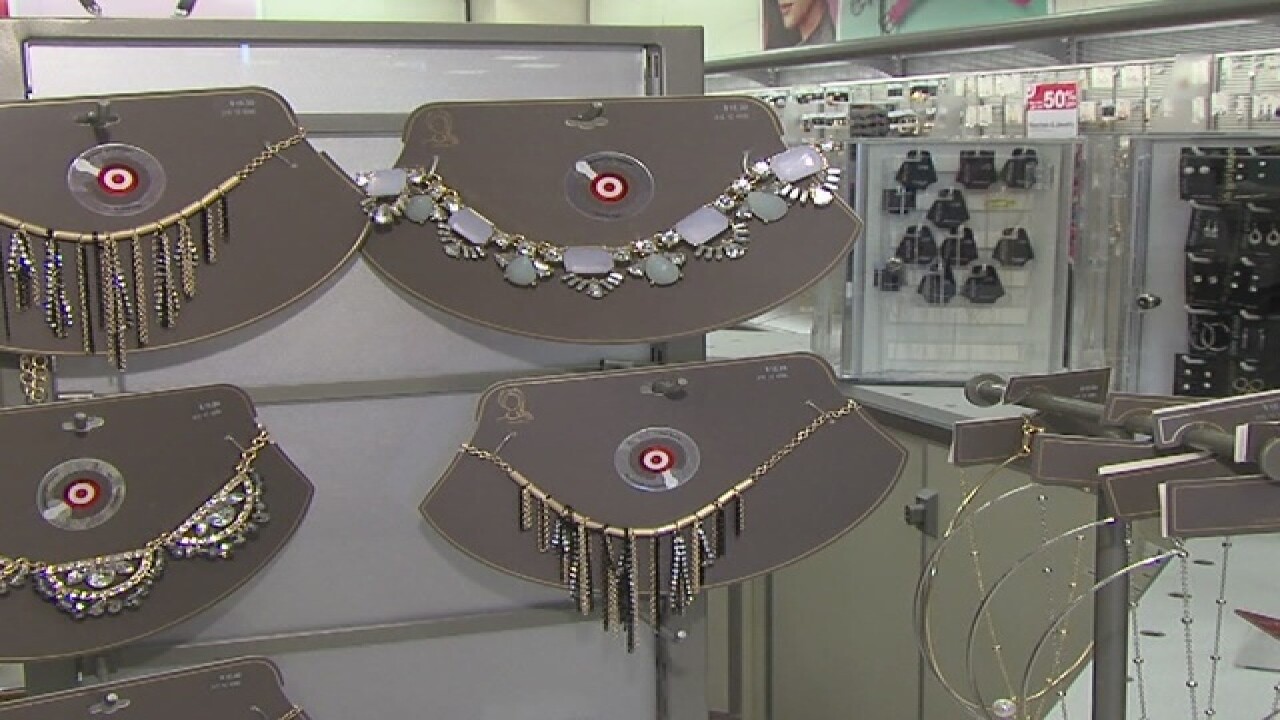 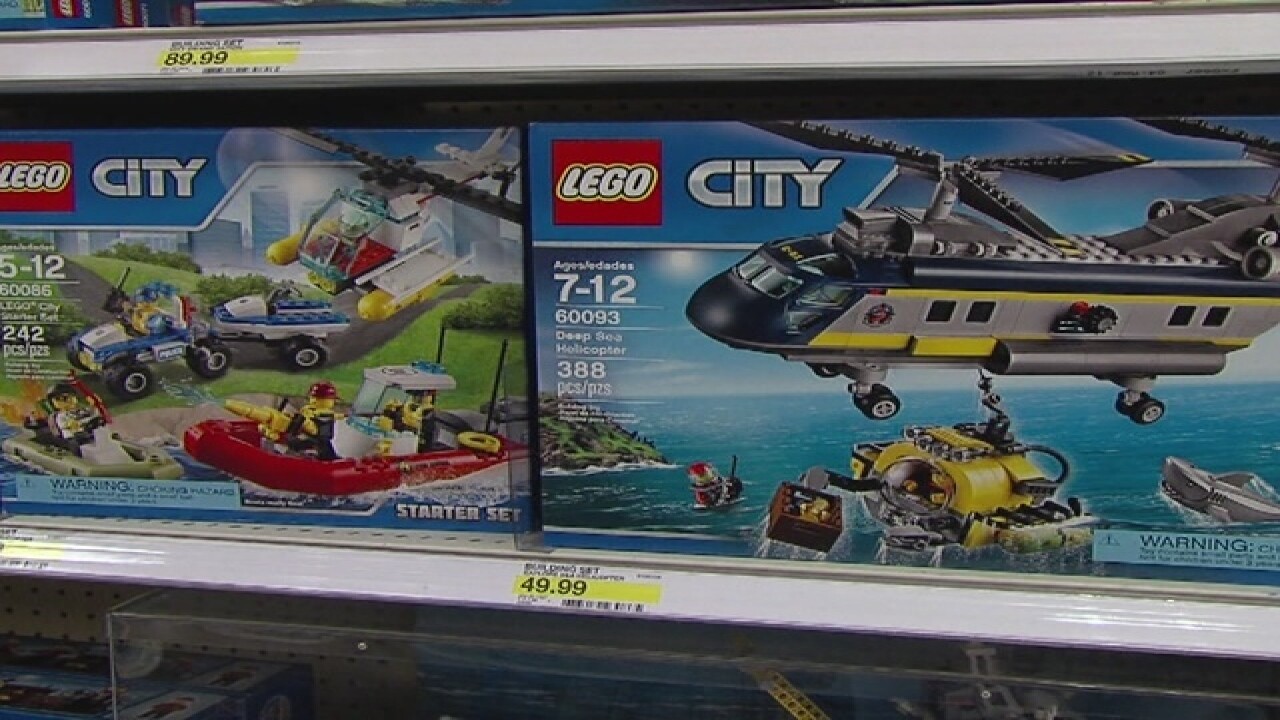 Do you know when to buy specific gifts in the next 8 days to save the most money?

This next week is packed with specific days for deals, including this weekend, that will be awesome for HDTVs.

"Early in December retailers aren't really marking jewelry down, but as we get a little closer to Christmas they're starting to feel the pinch," said RatherBeShopping.com Founder Kyle James.

Data, including available coupon codes, discounts, and markdowns from nearly 10 years, shows December 15 will have the best savings on laptops.

“These are more of your quality laptops whereas on Black Friday, the deals were on laptops that may have been made specifically for Black Friday typically with lower qualities,” said James. “So, by shopping on that 15th you're really going to get a quality deal on a laptop.”

December 16 looks great for PS4 and XBOX bundles. It's also terrific for toys...not the season's hot toys...but “the standby toys...your Legos, your Barbie, your Disney products" according to James.  The 16th is also gearing up for deals on winter apparel.

"If you're not buying it as a gift, it's something for yourself and you can afford to hold off, wait until the end of the season and you're always going to get a good deal on winter apparel," suggested James.

On December 18 you'll get the best deals on stuff for your kitchen and big discounts on apparel and shoes.

James said you should keep in mind that next Friday more than 800 retailers will be offering free shipping with your on-line purchases. Many won't even require a minimum purchase.