What to Buy (and Not Buy) in November 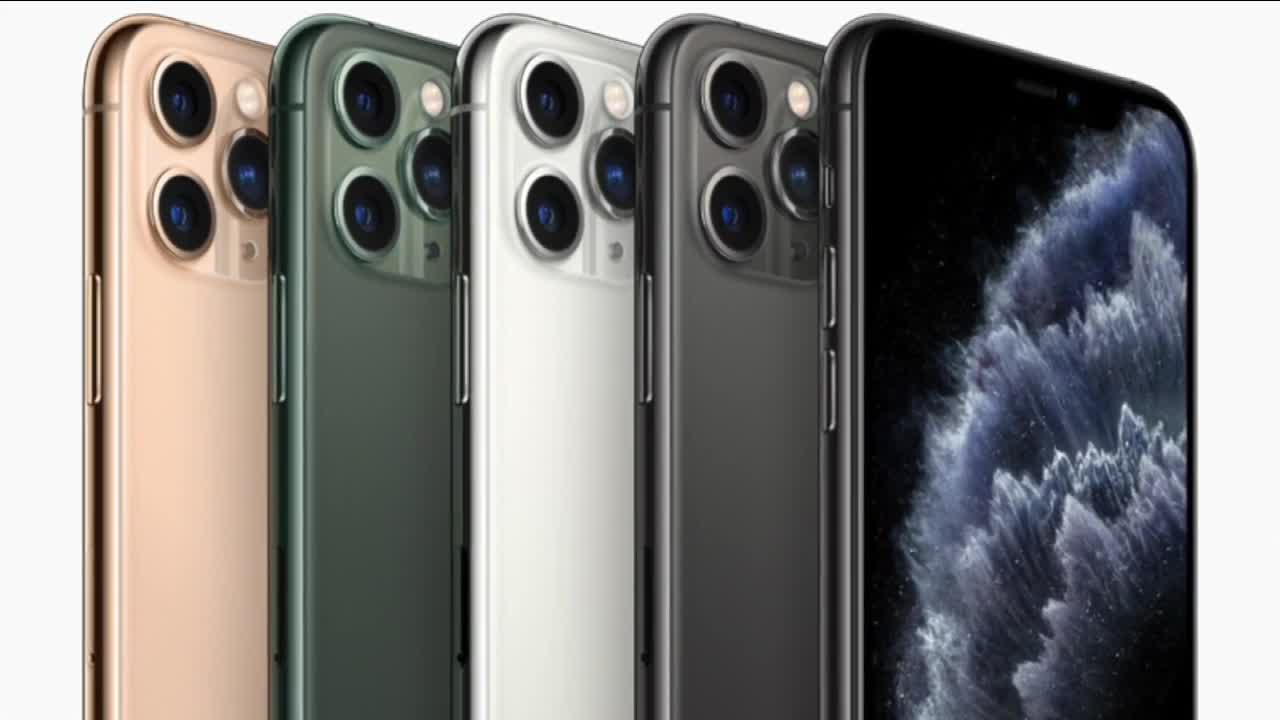 Black Friday and Cyber Monday get all the attention in November. However, you can find great deals on the other 28 days of the month too. 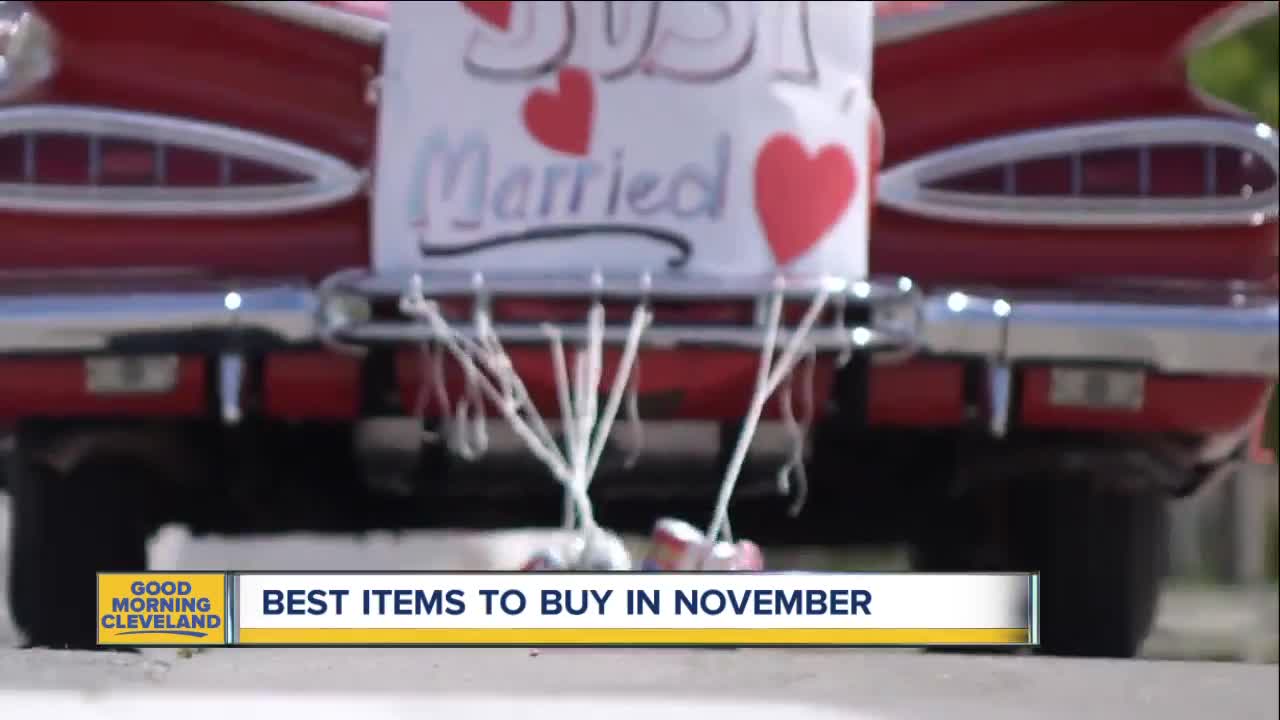 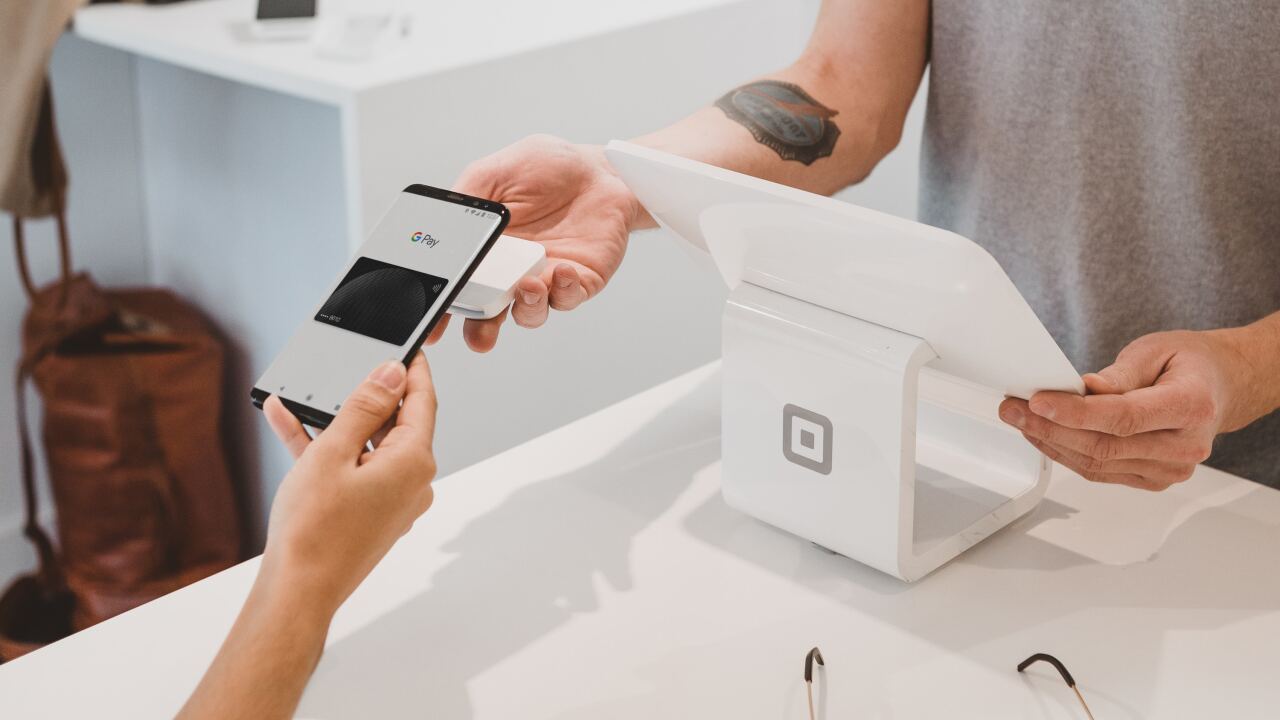 CLEVELAND — Black Friday and Cyber Monday get all the attention in November. However, you can find great deals on the other 28 days of the month, too.

If you need some new appliances, you will see great deals on refrigerators, ovens, and dishwashers. Appliance makers release new models during the last four months of the year so, Digital Trends says this means that stores are often more willing to give deals on previous models.

You can find great bargains on laptops and televisions in November. Tech Radar says some 4K TV’s will be less than $900.

From iPhones to watches, Apple products will be cheaper in November. Instead of going to the Apple store, Deal News say you can get better deals online or at other retail stores.

Like most electronics, Deal News says prices drop on video game consoles and the games themselves in November as well.

If you’re planning a wedding or know someone who is, Bridal Boutiques are clearing out inventories in November. Forbes says you can get a great deal on a gown.

There are some things you should avoid buying in November, only because you’ll find better deals later. Forbes says there’s better discounts on winter apparel in January and exercise equipment.

If you want to drop a few diamonds in the stocking, wait until December to buy jewelry. Deal News says prices tend to drop 25% the closer we get to Christmas.

ON THE MONEY: These are the apps saving you money that you should know about

Turn your receipts into free money with these apps, for real!