You Can't Always Get What You Want: Rolling Stones fans left without refund months after scheduled concert 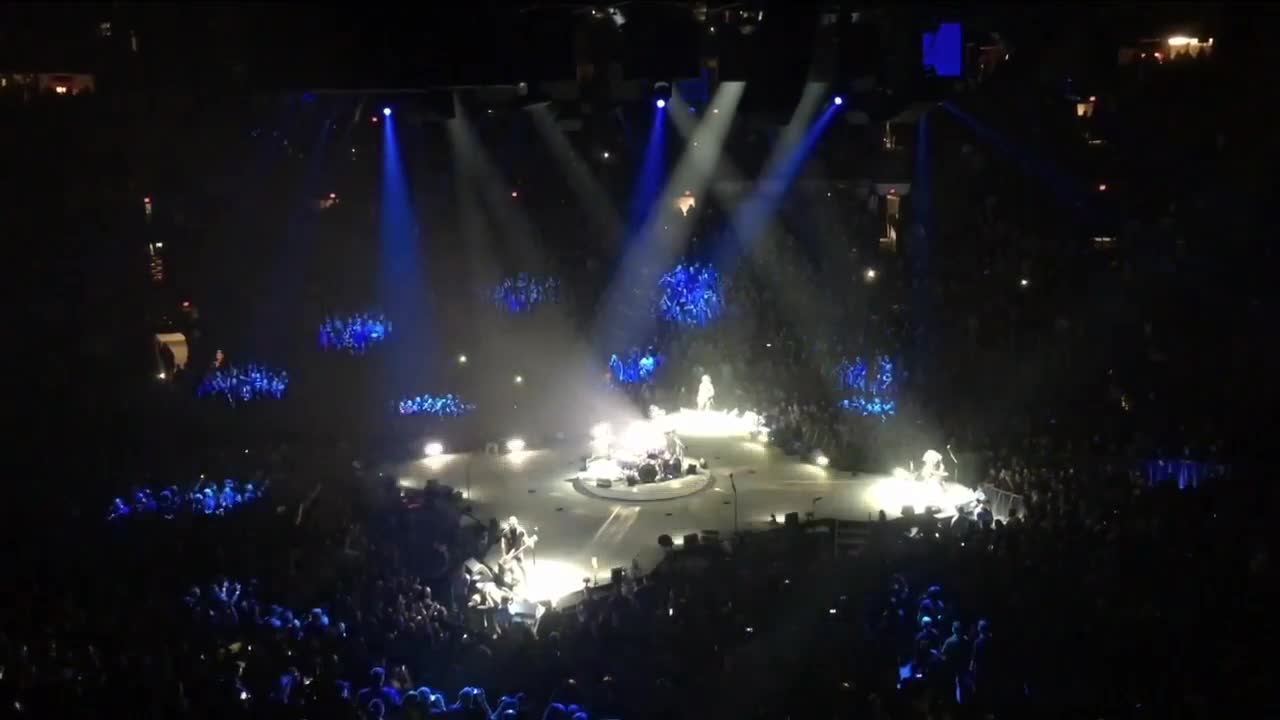 A couple says tour management’s choice to use the terminology “postponed” vs. “canceled” has prevented them from getting their money back. 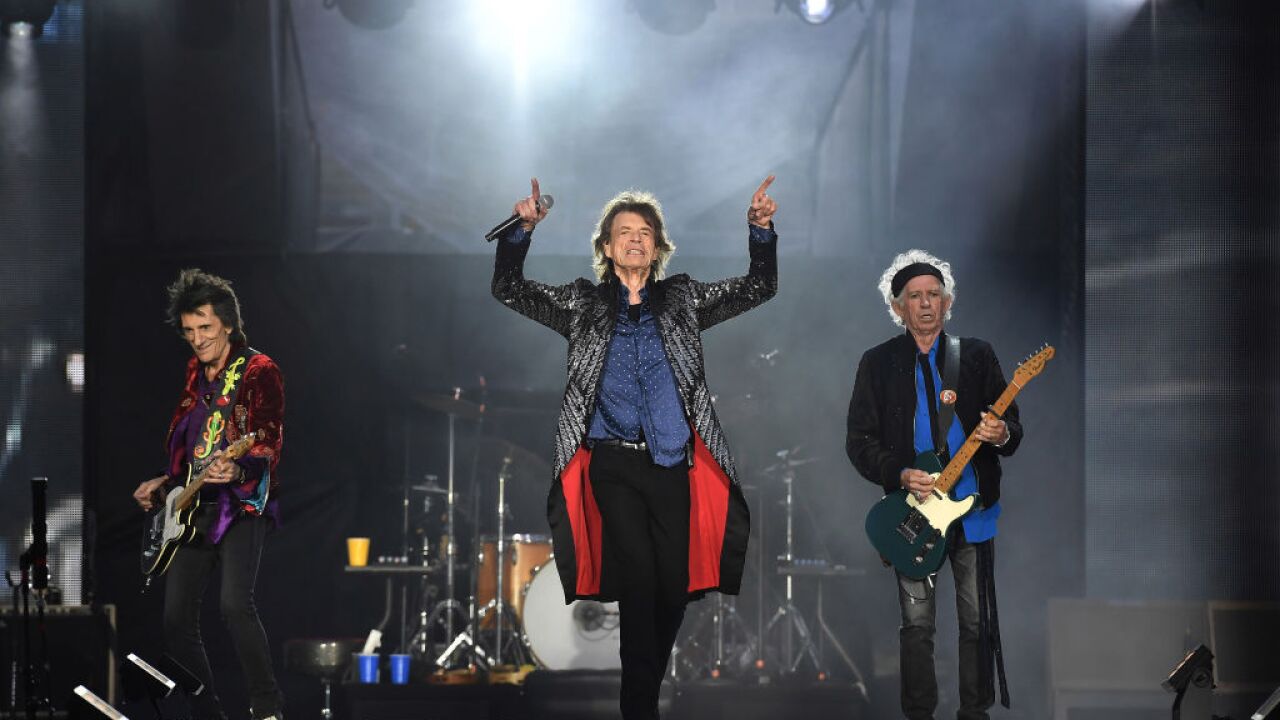 CLEVELAND — Lifelong Rolling Stones fans are learning you really can’t always get what you want.

Gene and Gee Izworski can’t seem to get no satisfaction and also have not received a refund for the June 19 event that never happened.

The Northeast Ohio couple are both die-hard Rolling Stones fans who looked forward to a live performance of the 1966 hit “Paint It, Black,” but now find themselves wishing a big name ticket vendor would just pay them back.

“And as we progressed into May and June, we knew that there was not going to be a concert,” Gene Izworski said.

As stay-at-home orders, postponed events and cancellations rocked the music industry, concert-goers like the Izworski family said they are now out more than $1,000 for their seats to the postponed event.

“I called StubHub and they said that the concert is not canceled. It's postponed,” Gee Izworski said. “Therefore, there's no refunds.”

The couple said tour management’s choice to use the terminology “postponed” vs. “canceled” has prevented them from getting their money back and time is not on their side, despite the classic hit titled otherwise.

“We had over $1,100 into this,” Gee Izworski said. “And with the Rolling Stones, with their age, they wanted me to wait a year and see what happens.”

The family fears they may never see the Stones or the money back in their account.

“We're talking what's already been June, July, August, September. It's already been 90 days. Who knows how long it's going to be,” Gene Izworski said. “They're iconic, but this might be the last time that they would be touring the U.S., you know? And this could be the last opportunity to see them.”

In a time where millions of Americans are struggling financially, Gene and Gee are pleading with StubHub to refund events that may never end up back on the calendar.

“The thing that bugs me is that they're sitting on that money. It's basically an interest-free loan,” Gene Izworski said. “They can invest it. They can do whatever they want and benefit from it.”

StubHub responded to News 5’s inquiry regarding postponed events in a written statement:

“Our policy on postponed events is the same as it always has been. Tickets will be valid for the rescheduled date of the event, and we’re happy to help ticketholders re-list their tickets for sale on StubHub if they can no longer attend the event for any reason. You can see a statement below, which is attributable to a StubHub spokesperson.

Feel free to reach out with any additional questions via email or phone.”