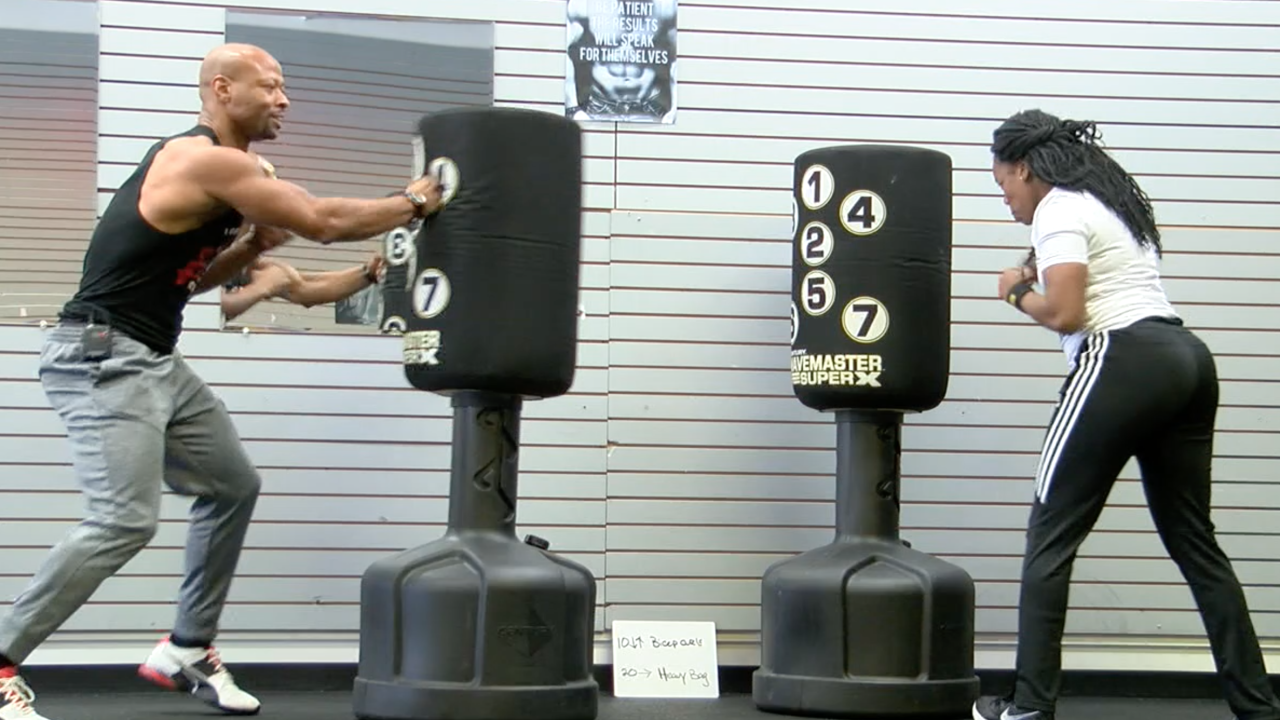 CLEVELAND — A legacy of disease has cast a big shadow in the Corlett neighborhood on Cleveland’s East Side.

There are tons of fast food joints, but no there’s no place to work off those calories. But now nestled in Miles Plaza shopping plaza on East 131 Street could be the missing gem.

John Beck opened 1000 Pounds Lighter back in May. It’s a boot camp style training gym open to all.

He uses motivation to lift anyone who needs training but especially folks in a predominately African American community. Folks who often battle hypertension, diabetes and heart disease.

"They're used to indulging in behaviors that are not healthy,” Beck said.

Tamara Smith grew up around the way, back when places like this were always on the other side of town.

Beck trains plenty of men. But in this gym, the most health conscious have been women. Like his clients, every month, he’s making gains. He’s adding more training classes to help build stronger families through repetition and self-dedication.

1000 Pounds Lighter has classes both in the morning and at night. To learn more about class times and to become a member go to https://www.1000lbs-lighter.com.