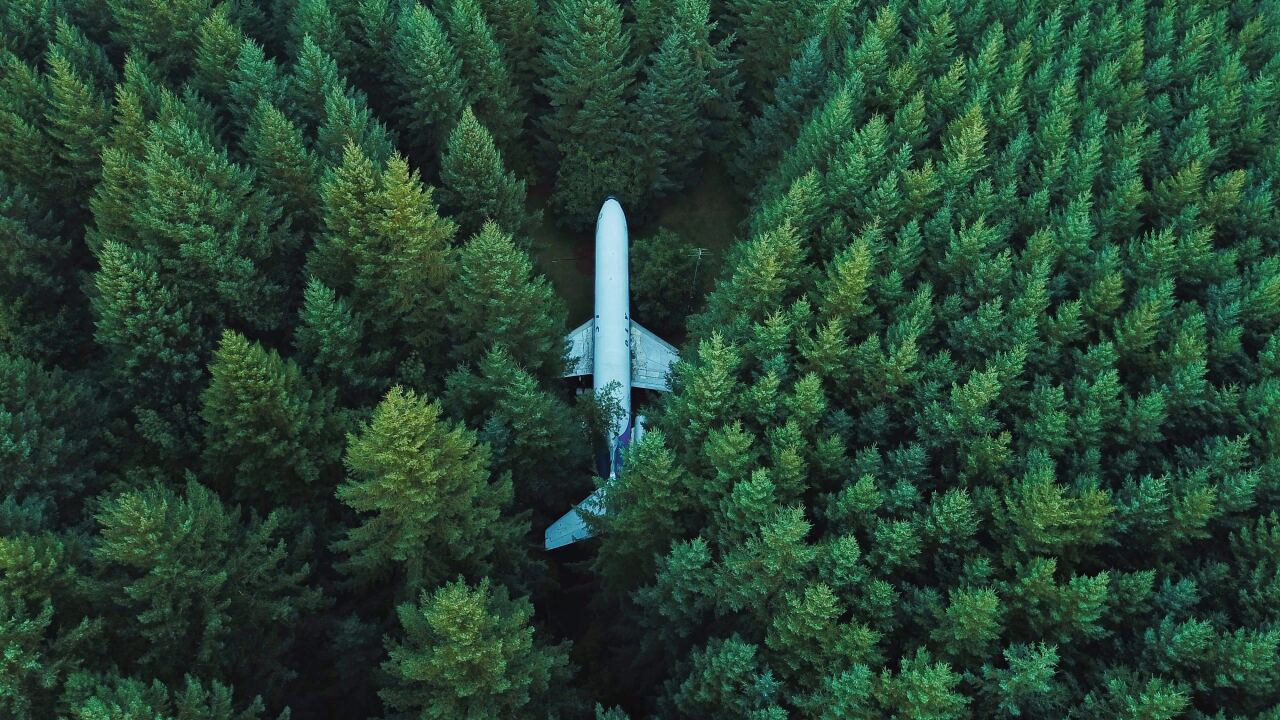 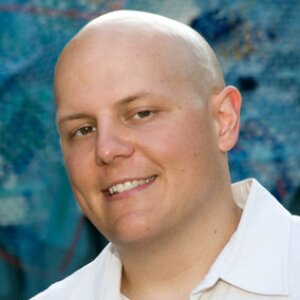 In my time at News 5 Cleveland we’ve covered a seventh-grader who shot himself to death in a school bathroom, a 4-year-old whose abuse was documented by authorities for three years before she was killed, a mall shooting, serial murderers, the tragic loss of 4,000 eggs and embryos at a fertility clinic, abuses of power, and all types of car accidents, plane crashes, house fires, young people dying of natural causes, small children struck or killed by errant gunfire, murders, assaults, and other unspeakable acts.

The most heartbreaking of these stories raise the bigger questions in the comment sections of our social media pages. Has the world gone mad? Is society falling apart? Why are all these crazy things happening? In short: Why do things seem so much worse than they used to be?

I have a theory about the news-fueled feeling of doom that afflicts so many of us.

The News Paradox
Let’s start by talking about what news is. A basic definition of news is previously unknown information that impacts or is of interest to a community. Unknown information attains a higher value the more unexpected it is. At the heart of many a news story is the quality of being unusual.

As news consumers, we are all exposed to a high volume of reports on unusually sad or tragic events. When those stories collide with the very human desire to seek patterns to make sense of reality, the addition of bad news + pattern-seeking = the world is mostly terrible.

But the world is not mostly terrible. How do we know it’s not? We know by the very definition of news itself.

If unusual happenings were exceedingly usual, they would lose their value as news. News gains value when it is less common than some norm. The less likely some event is to happen, the more likely it is to terrify us into thinking the world is increasingly awful. That’s the News Paradox. The safer the world becomes, the more that what is truly horrible stands out because bad events become rare and by contrast seem more horrific. As Steve Coast put it in this terrific essay, as the world learns to solve more problems, things will only get weirder, and “with global media, you get to hear about it all.”

What it doesn’t mean
I can already hear some of you. How can you say the world is not mostly terrible? There are still too many murders, too much crime, too many injustices. I hear you. So let me make it clear what I’m not saying. I’m not saying every societal problem has been solved, and that no individuals or groups face a host of injustices every day. Many problems exist for a great many people, and those people – rightly – may not feel like the world is a good place. If you are struggling, the world probably seems like a bad place.

This is a truth we acknowledge in our mission as a news organization. Our motto at News 5 is “On Your Side.” We use it to guide our efforts as we expose problems and give voice to the voiceless. Chronicling the plight of those who struggle and suffer, and taking action to address their problems, is at the heart of what we do. We know the world is less than perfect because we show it in our work every day.

What it does mean
Acknowledging the News Paradox isn’t about erasing struggle. It’s about raising awareness of how an unceasing percussion of bad news affects us.

News has the power to confirm biases, biases like, “Life in this country is worse than it used to be.” Bias provides a kindling that sparks into narrative. A narrative such as national backsliding takes on a life of its own in our national conversations, and in our politics, as members of both major parties twist our national anxiety to their advantage. This is the most profound effect that news currently has on society.

Why it’s ever-present
The News Paradox exists, in large part, because invisible, incremental progress is a story that is difficult to tell. By many measurements, such as the decrease in violent crime, reduction in world poverty, and the welcome trend of fewer war deaths, the world is improving. Inserting these wins into stories can be difficult because they are trends that don’t necessarily announce themselves as news. Positive change may occur incrementally over time and can be difficult to fully document, particularly if those improvements occur organically, and no individual or group stands to gain from publicizing them.

Instead, individuals and groups seeking power are often rewarded for offering a news-centric view of the world as a comprehensive report on the state of mankind, which is not at all the job of news. News reports on select events and people, it is not designed to be humanity's report card. Predictably, news organizations find individuals who vocalize a negative worldview credible, perhaps because it’s reflective of their own work.

What you can do about it
As someone who cares about the news – hey, you made it this far into an essay on a TV news website, so you must care a little! – please fight the temptation to judge the state of the world by the news.

The news should serve as a valuable source of information, but it shouldn’t be your dominant interpreter of reality. Follow the news, but also judge the world through your own experiences, from what the overall data is telling us, by your understanding of human nature, and through what insights you gather from knowledge, art, and philosophy.

Don’t let the news determine your view of mankind. The world is a far more nuanced and interesting place than we could ever fully report on.

Why we don’t run mugshot stories and galleries