Kneeling now the symbol of protest for this generation, and an act of unity between protesters, police 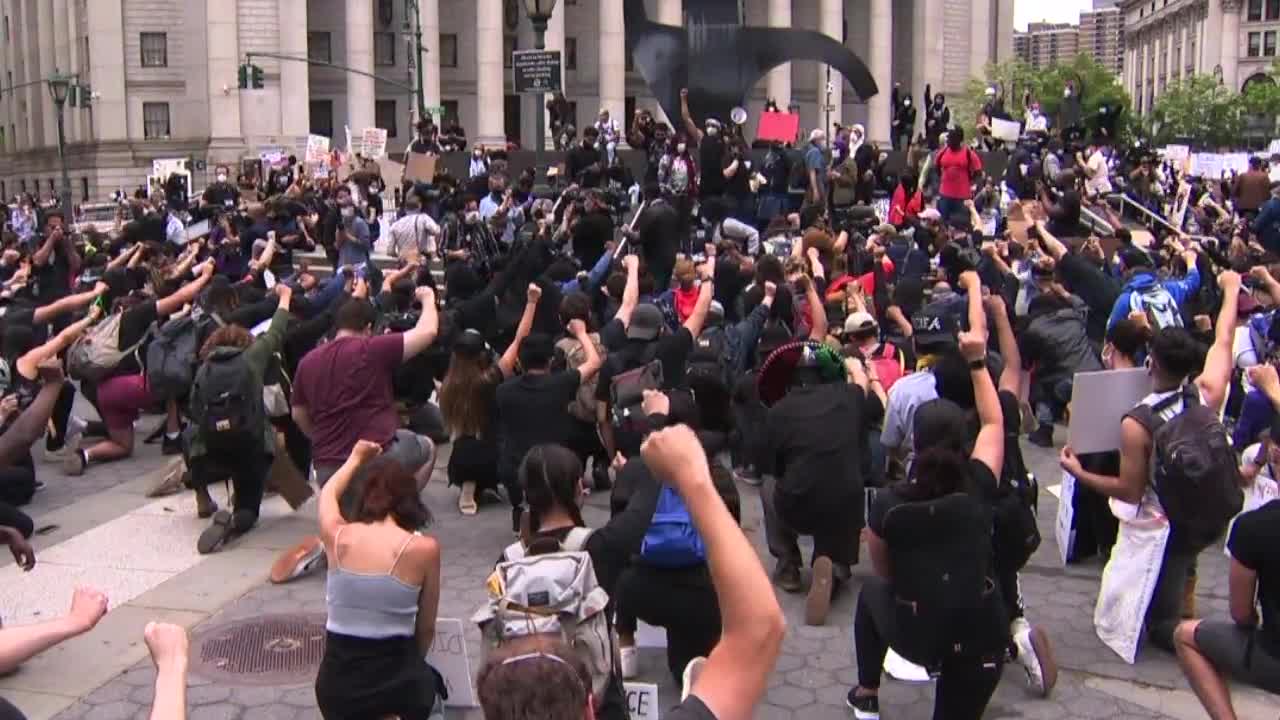 In the midst of violent protests across the country, something simple and symbolic is slowing people down: protesters and police are kneeling, together. 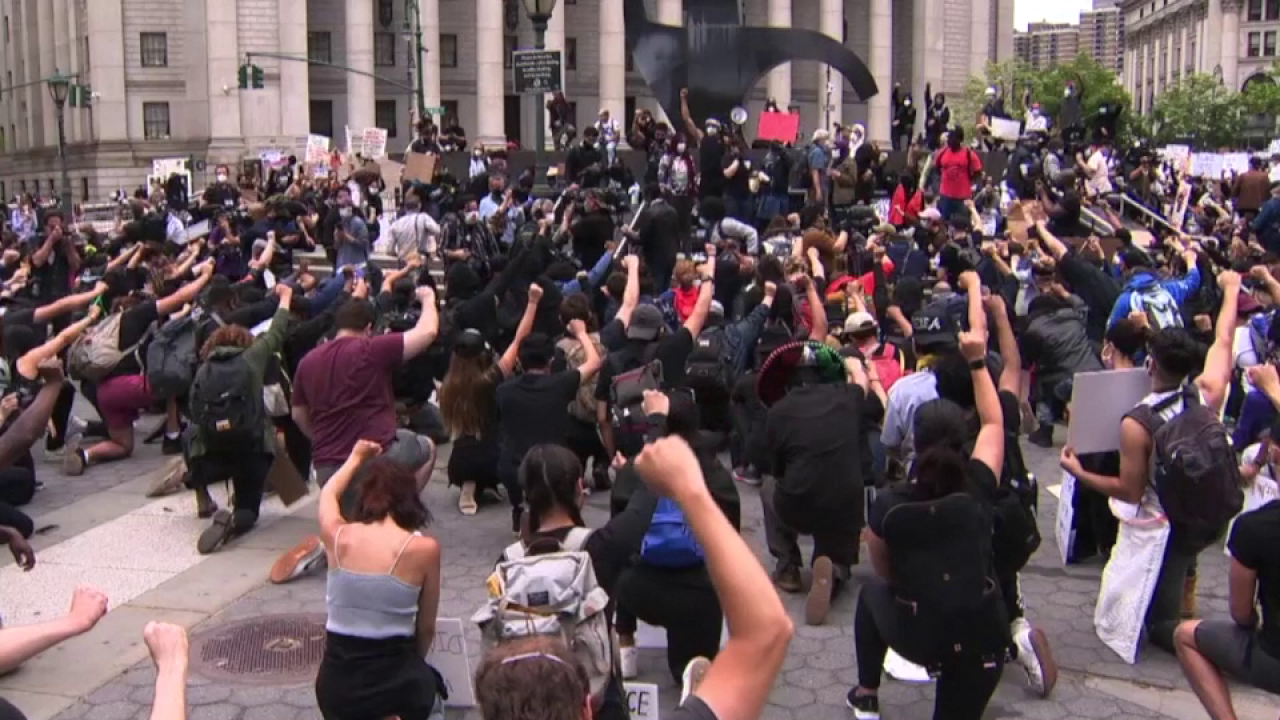 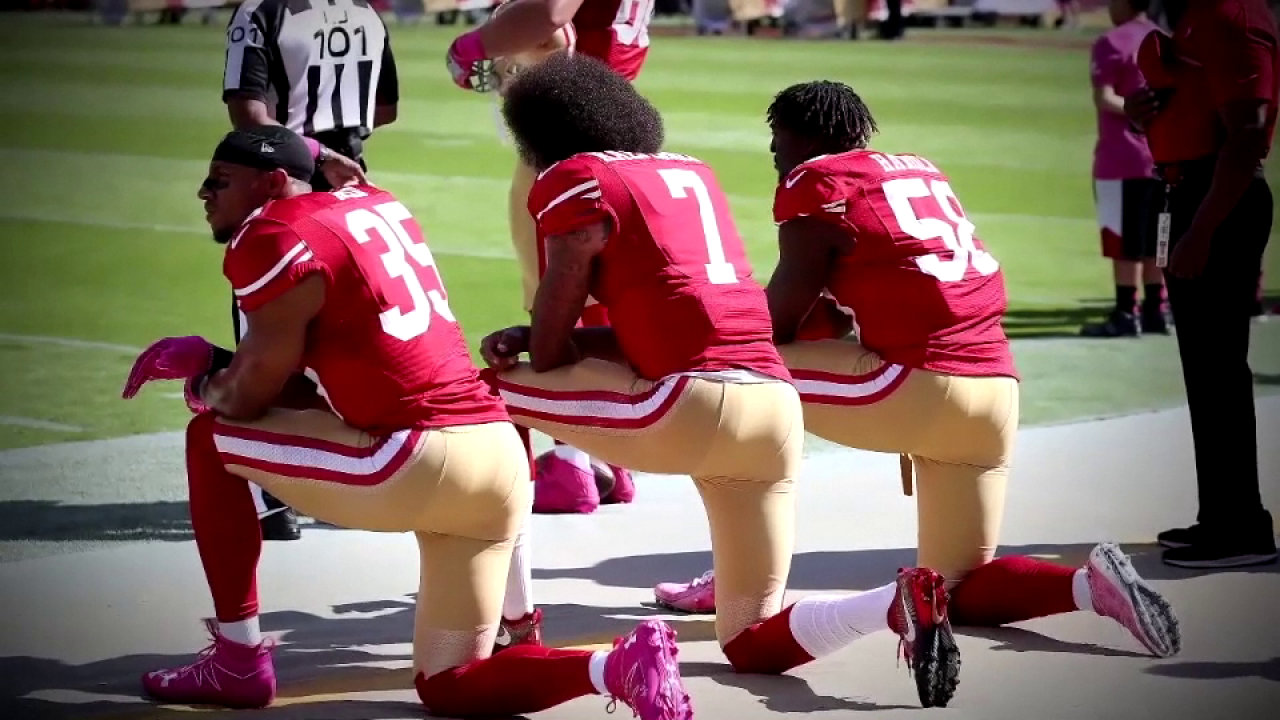 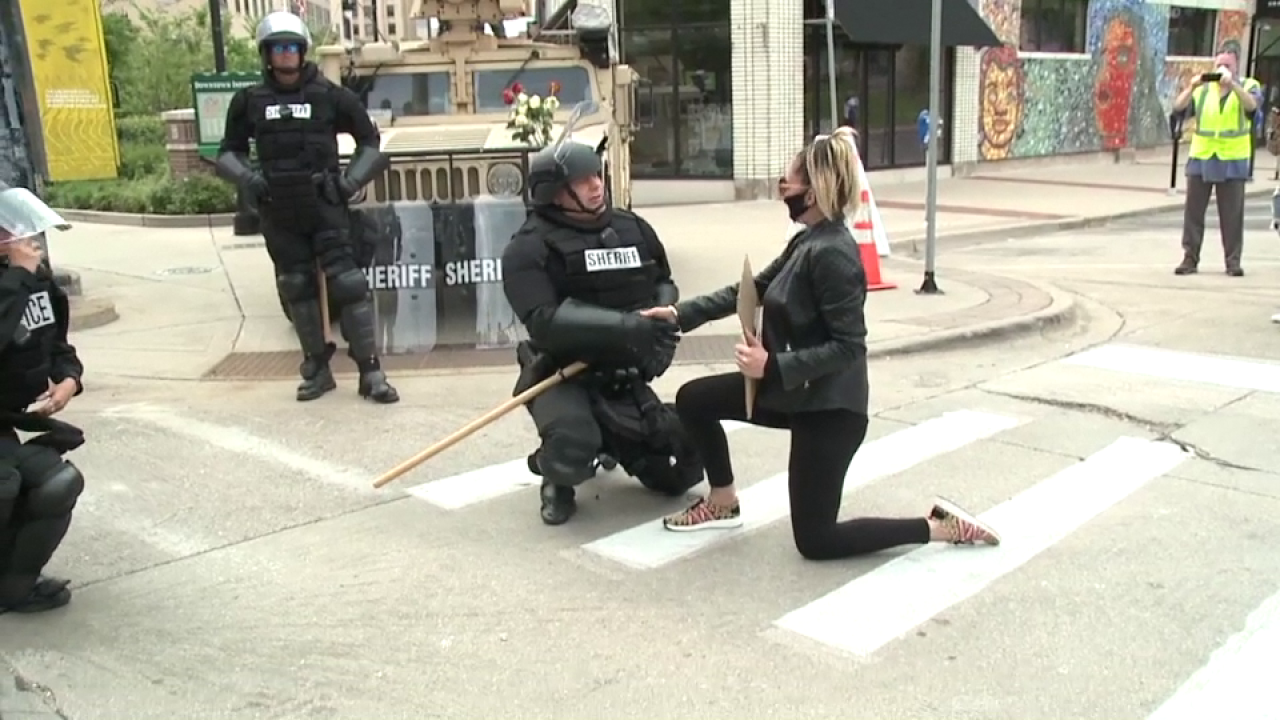 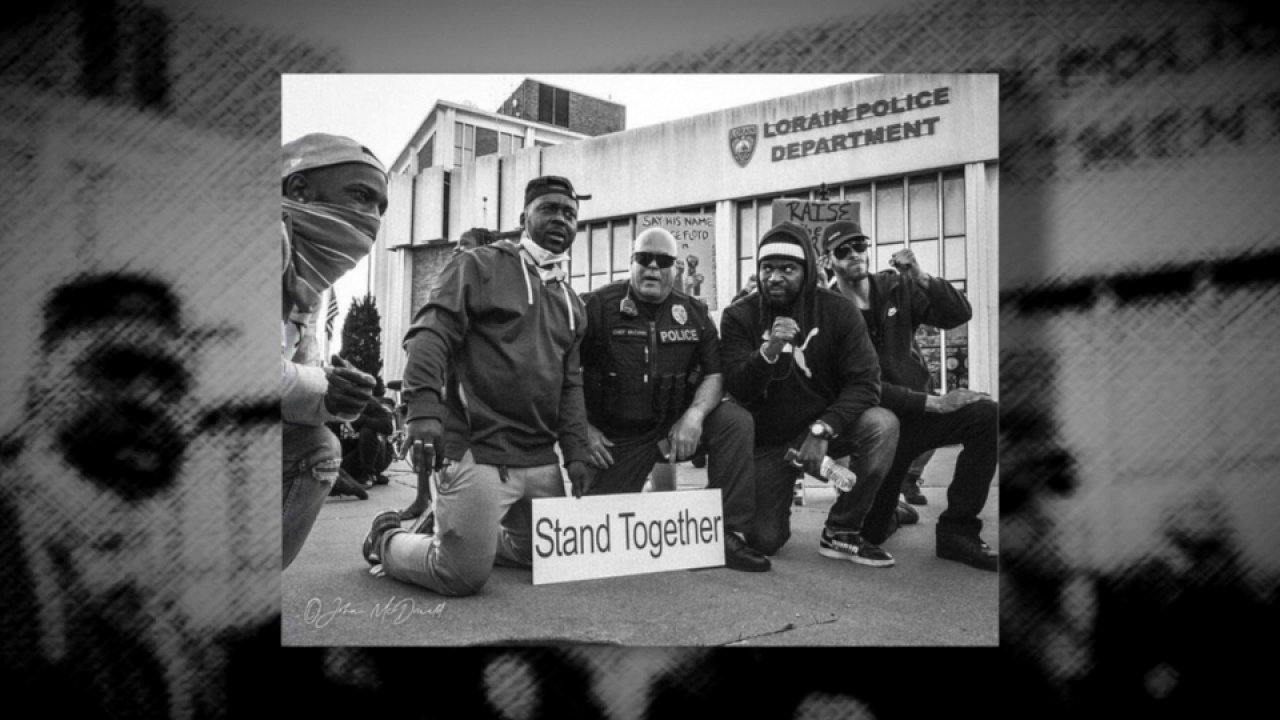 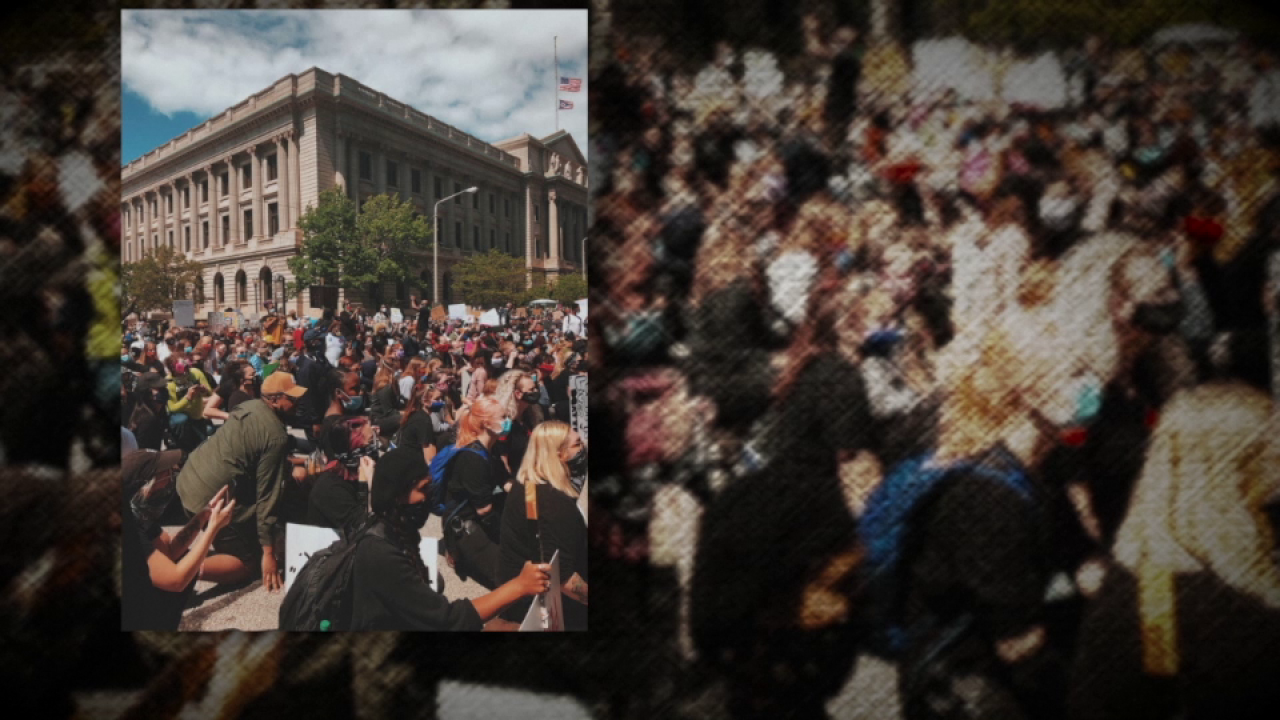 CLEVELAND — In the midst of violent protests across the country, something simple and symbolic is slowing people down: protesters and police are kneeling, together.

But kneeling wasn't always seen that way to everyone. Most notably, the uproar over Colin Kaepernick’s protest on the NFL sidelines in 2016.

"The kneeling did not mean, ‘I hate America’ or ‘I am anti-American’ or ‘I don't believe in the Pledge of Allegiance,” he said.

At the time, Kaepernick said he was kneeling in protest to “how we treat people and the oppression and the injustices that go on."

Now, four years later, police and protesters are kneeling together.

"It is remarkable that we see members of law enforcement, members of the military, taking a knee with the demonstrators,” Adamson said.

One local example is from earlier this week, when the police chief of the Lorain Police Department took a knee with marchers.

Last Saturday in Cleveland, some protesters knelt down in front of the justice center before moving on.

"It just seemed like everybody was on one accord,” said Arshawna Warren, who marched in the protest. “We all kneeled together. And it was very peaceful."

Adamson said kneeling is the symbol of this generation's protests.

“I think that the people who are protesting now never forgot,” he said. “And, that, for them, it had all the important meanings."

As the world watches the protests across the U.S., Adamson said there is one reason this is happening now.

“People are recognizing, we can't continue like this,” he said. “That we have to begin some type of reconciliation and healing."