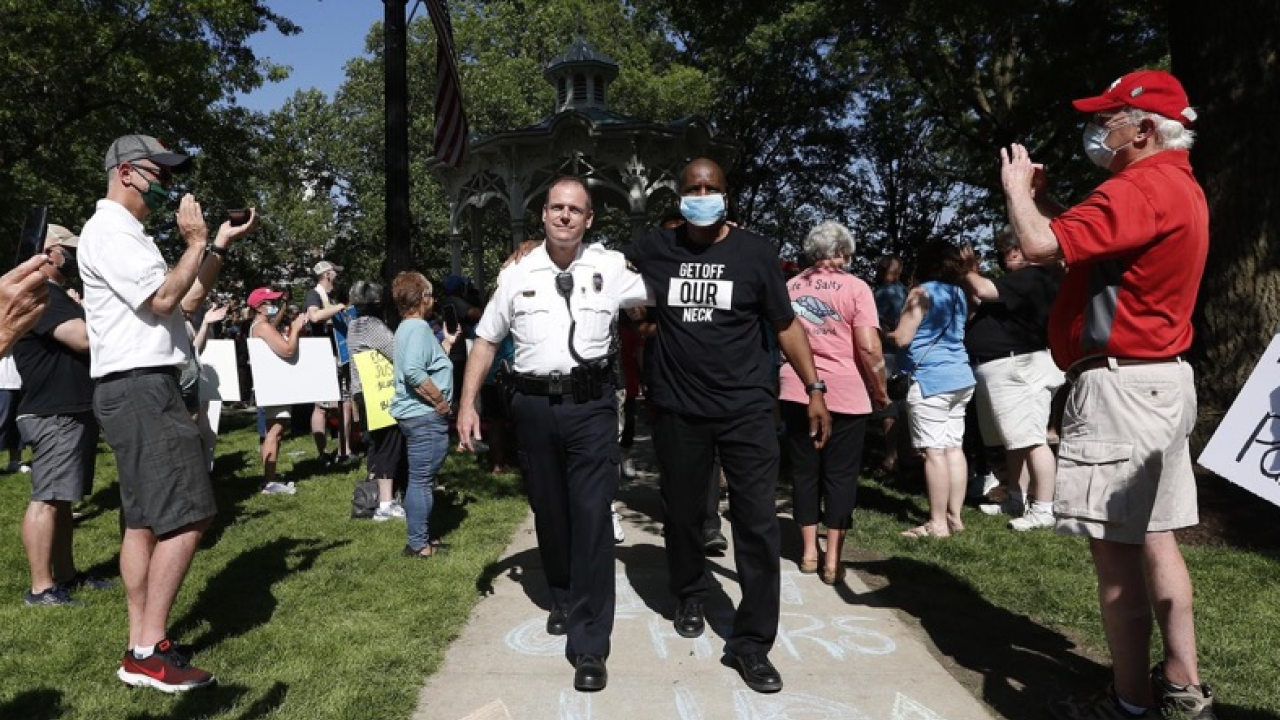 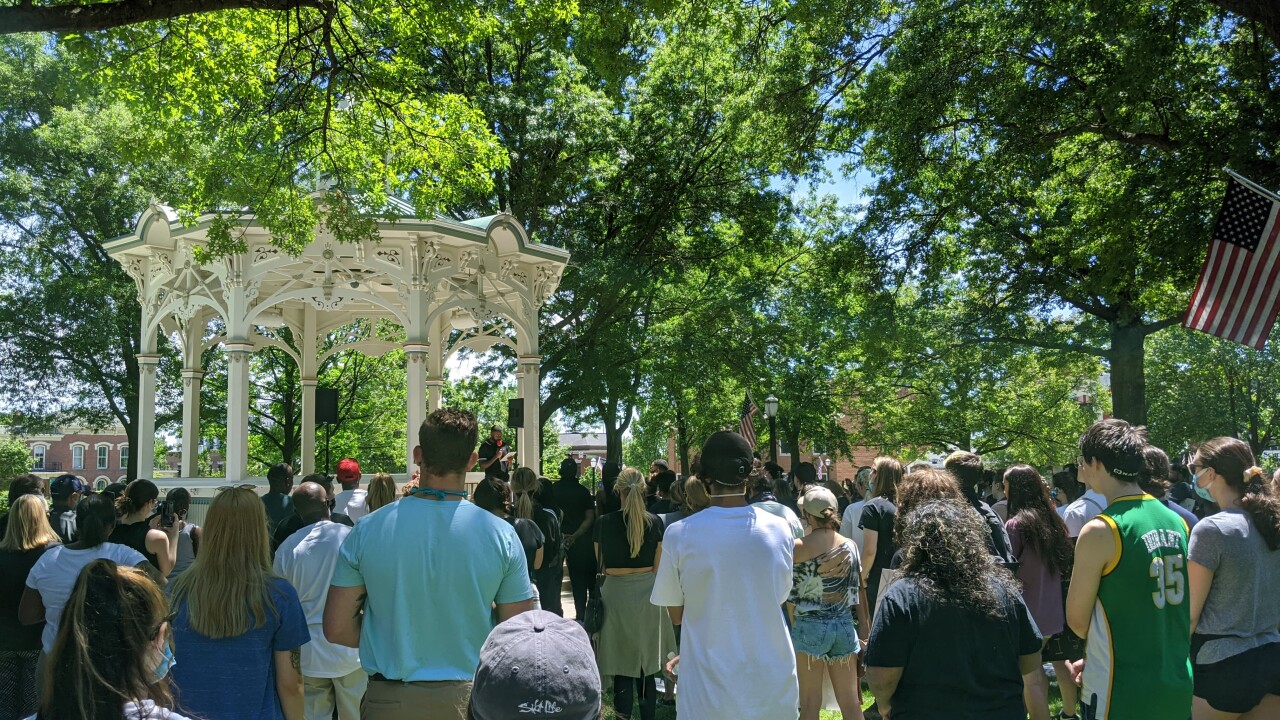 MEDINA, Ohio — After five separate protests over three days were held in the city of Medina, police praised demonstrators for keeping the peace, reporting “zero problems” from any of the demonstrations.

From rallies to vigils to group prayer, demonstrators used different methods to fight for the same goal, to end police brutality and balance racial inequities.

Scott Worstell attended a demonstration at Medina Public Square on Sunday and said that it was peaceful, but still very tense due to the matter at hand.

“They told their experiences with police,” Worstell said. “I myself was moved after hearing how bad things can happen. I’ve been profiled before but never really hurt during it.”

Worstell said that Sunday’s protest was the first he’s attended and he was afraid that agitators might try to turn the demonstration violent but was happy to see it all end completely peaceful.

“It was awesome to see all this support,” Worstell said.