Newly-released surveillance video from the May 30 riot outside the Cuyahoga County Justice Center offers new views of the destruction caused when a peaceful demonstration downtown turned violent. 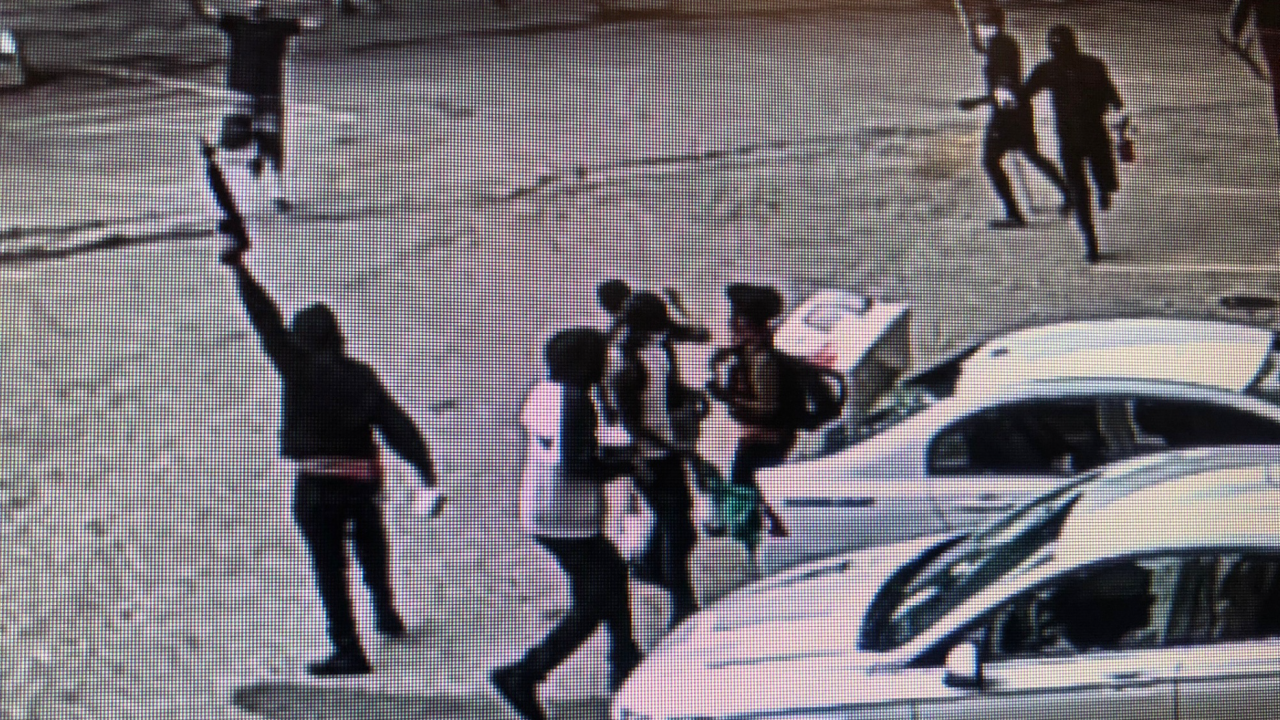 CLEVELAND — Newly-released surveillance video from the May 30 riot outside the Cuyahoga County Justice Center offers new views of the destruction caused when a peaceful demonstration downtown turned violent.

The video shows police and deputies begin to push the crowd of demonstrators away from the Lakeside entrance of the complex.

Minutes later, images of destruction begin. Demonstrators can be seen breaking out windows of a guard shack and then a nearby door of the Justice Center.

Deputies gathered inside work to keep demonstrators out of the building as shattered glass flies in.

Earlier this month, Cuyahoga County Sheriff David Schilling told county council members that the size of the crowd and violence displayed that day caught them off-guard.

"Unfortunately, and I hate to say it, I think initially we under planned," Schilling said.

The video also captured a group of people ransack, then set fire to at least four cars parked across the street at the county's Courthouse Square building.

At one point, a man appears to reach into the trunk of a car and pull out a gun. He's seen on video holding it in the air triumphantly.

A county spokesperson said the car appeared to belong to either a private individual or to the city of Cleveland.

The sheriff told council members the entire ordeal was an"eye-opener."

"We have learned from it," the sheriff said. "We learned a very valuable lesson from it."

The county estimates more than $500,000 in damage was caused that day but expects the total will continue to grow as repairs continue.