Not letting age hold them back: Generation Z is protesting, fighting racial injustice 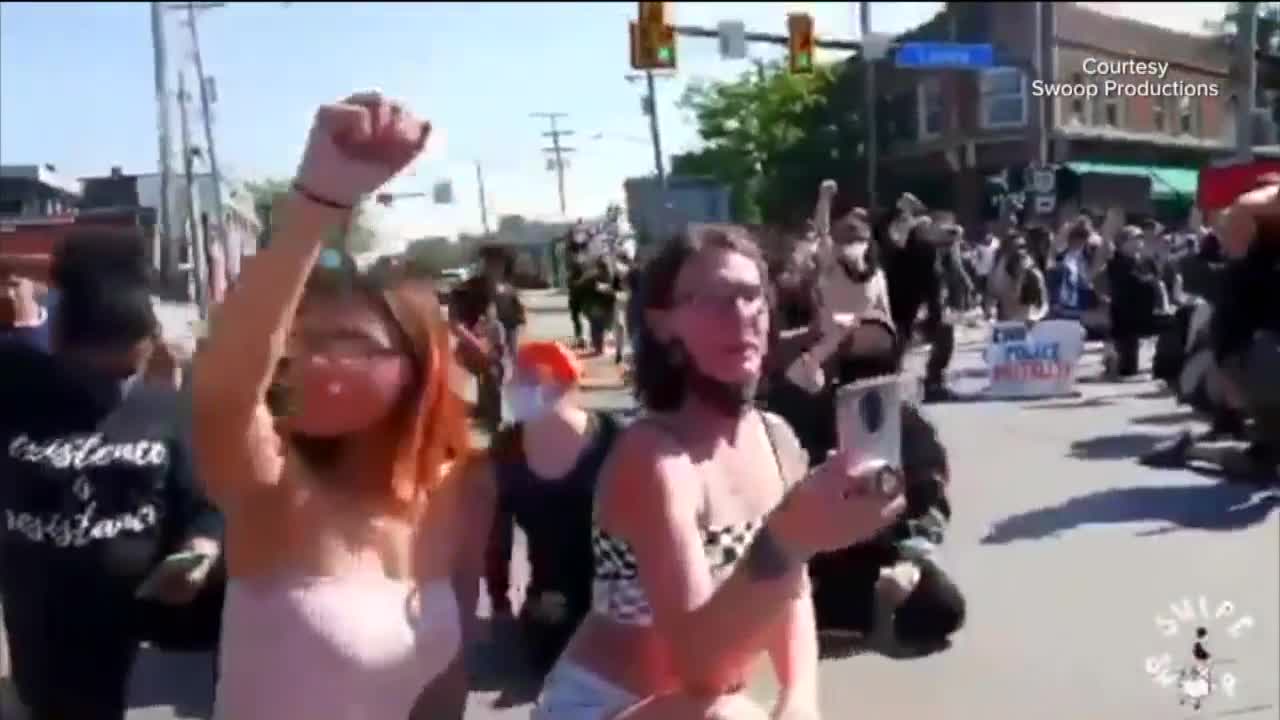 They may be young, but they’re mighty. Generation Z is protesting across the country and close to home. 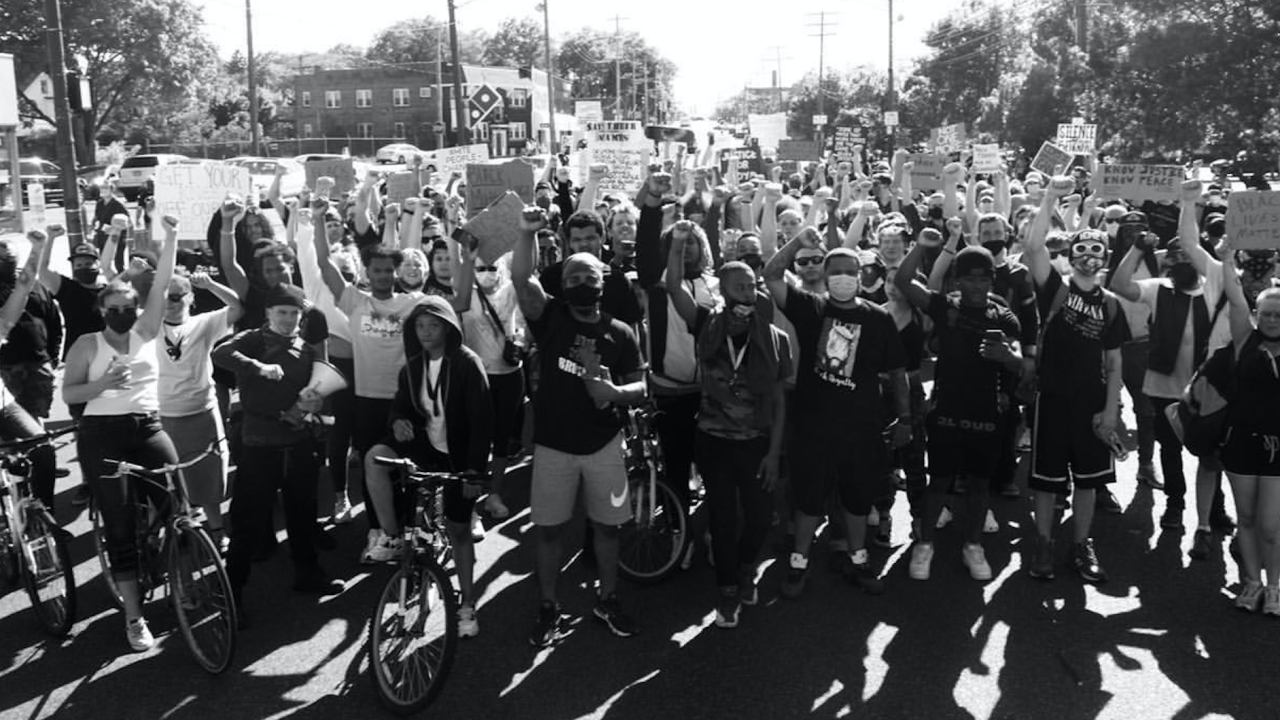 CLEVELAND — They may be young, but they’re mighty. Generation Z is protesting across the country and close to home.

"It’s time step up, it’s time to make sure that y'all know we’re not backing down anymore, we’re tired of it,” said Brendan Nichols.

Nichols is a 23-year-old rising senior and football player at West Liberty University.

"I am a big black man and that’s as simple as I can put it, I know there’s a target on my back,” said Nichols.

Nichols said he’s fighting for his dreams of one day being drafted into the NFL—a dream he fears could be silenced with a simple traffic stop.

"They could be having a bad day and pull me over and everything could go left,” he said.

Corey Seemiller, an associate professor at Wright State University in Dayton, said Generation Z is feeling the impact of issues our society is facing.

"This generation feels relatively disenfranchised by the current systems that are in place,” said Seemiller.

Seemiller has been studying Generation Z for years, a group that includes everyone from fourth graders to 25 year olds.

"There’s a sense of frustration that's been building with this generation, this idea of working within the system to try to make changes, lobbying legislators that are 50 years older than them is not working,” said Seemiller.

Seemiller said these young people, which are part of the most diverse generation ever, are finding ways to work out outside of the current systems to seek change.

"Not only do they have the fervor, the the enthusiasm, the excitement the persistence and the wherewithal to want to make a difference, they also have the tools and the technology that are going to leverage their ability to do so in ways like we’ve never seen any generation,” she said.

Although Gen Z is pretty independent, Nichols said they are open to advice from other generations.

"We listen more than you think we listen but not enough, so just talk to us,” said Nichols. "We’ll take in what we take in and if it makes sense with what’s going on in the world we’re going to listen.”