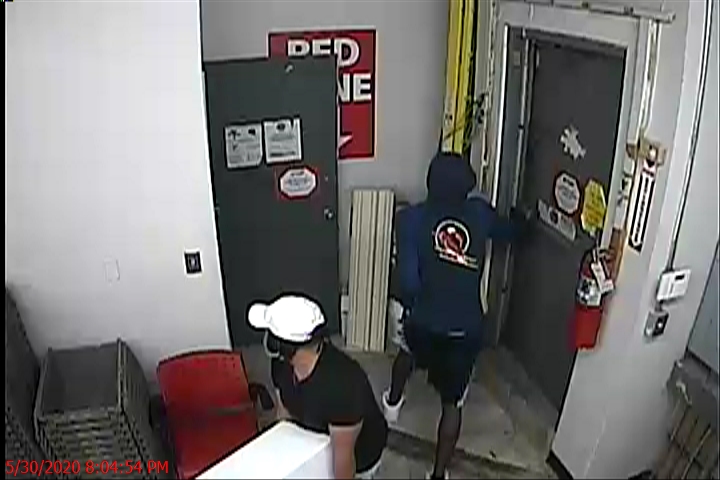 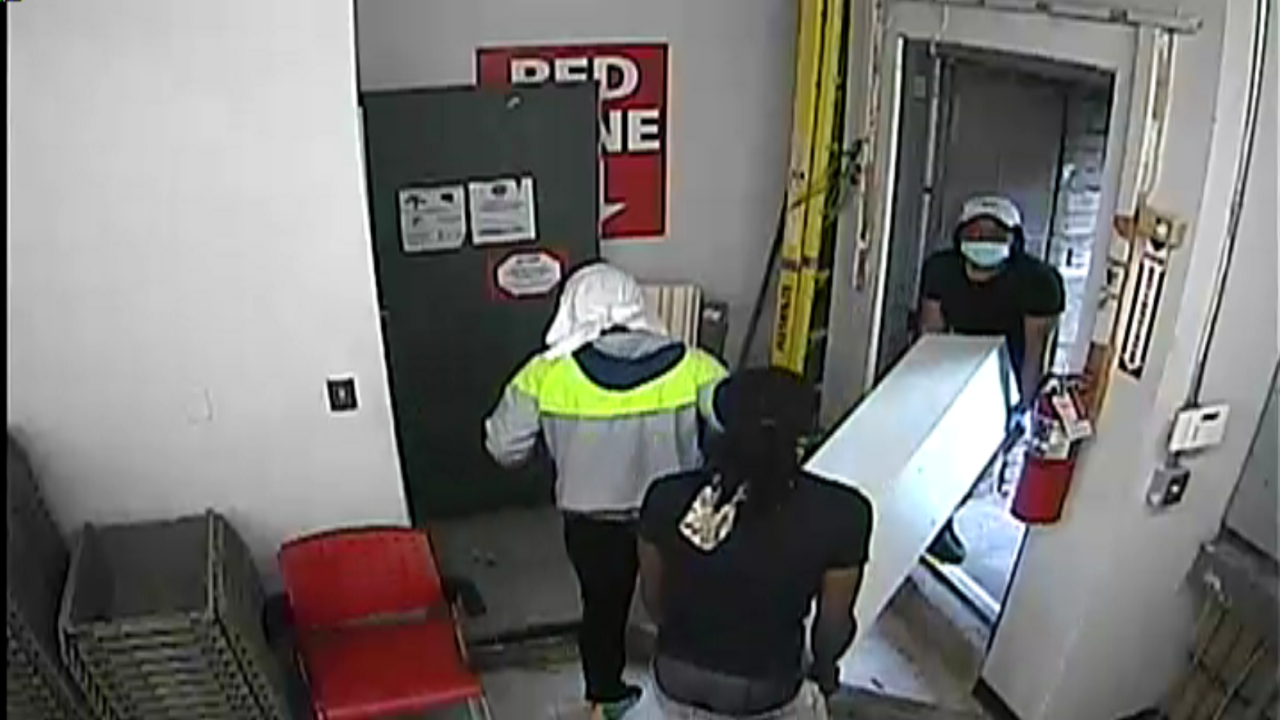 CLEVELAND — The Cleveland Division of the FBI released photos Wednesday of individuals wanted in a theft of a safe from a CVS on Euclid Avenue during the May 30 riots in downtown Cleveland.

On May 30, a group of unknown looters were seen ripping a safe off the wall from behind a CVS pharmacy counter. The safe contained controlled substances which makes this theft a violation of federal law, the FBI said.

Moments later, the group of looters is seen carrying the safe out of CVS and into a nearby parking lot where the safe was opened and prescription narcotics were stolen.

The FBI said it is searching for other individuals wanted in the looting of other downtown businesses during the riots.

RELATED: Downtown Cleveland businesses say they lost $6.3 million due to May 30 riots