The protest was canceled, but Chagrin Falls businesses closed their doors and boarded up their shops 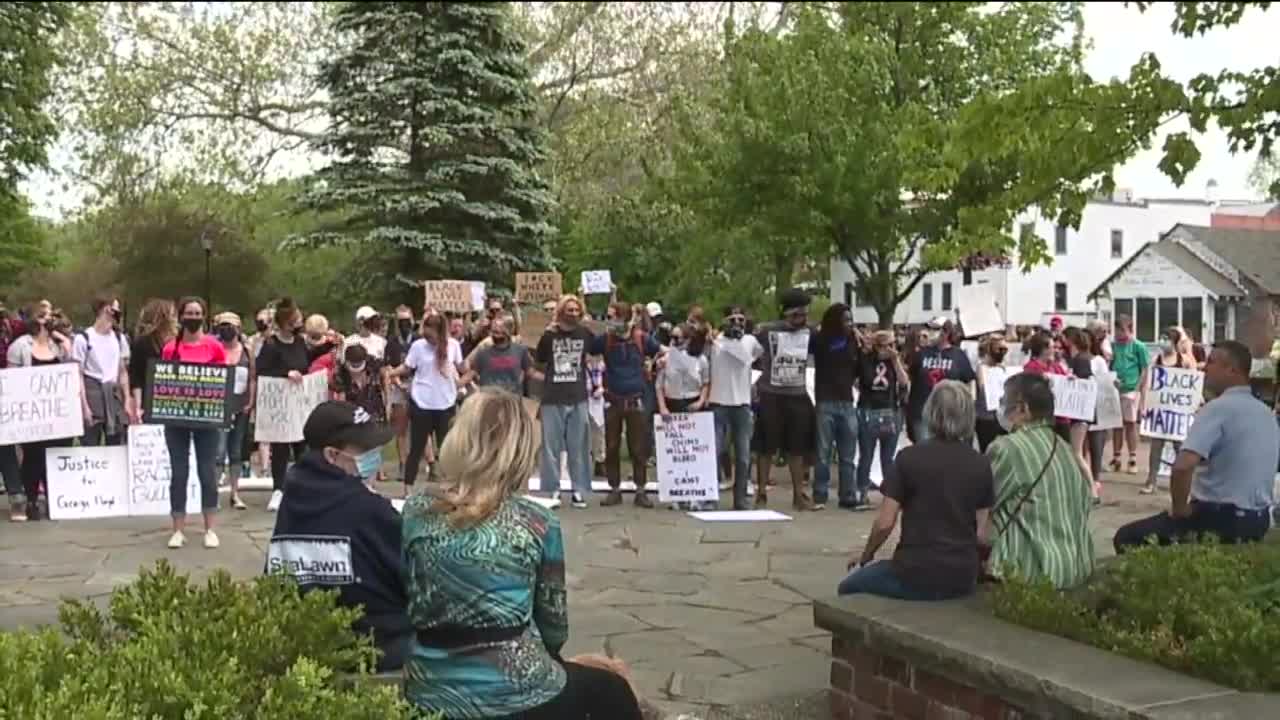 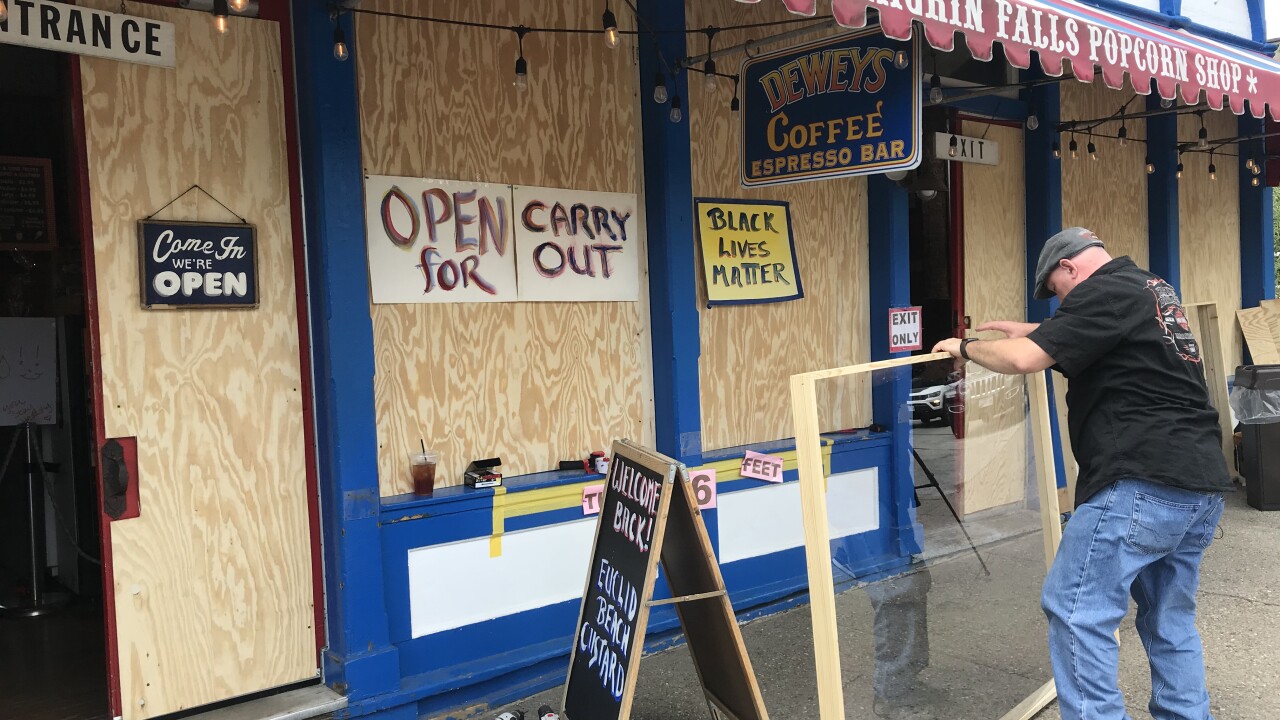 CHAGRIN FALLS, Ohio — Around 50 people or so came out to Chagrin Falls Tuesday afternoon to stand against police brutality.

The original protest was canceled after the organizer heard about violence elsewhere, but some folks still showed up.

The protest was peaceful, but the business owners of Chagrin Falls, and the local police department planned for something else.

"Everyone is boarded up here as a precaution,” said Patti Raymond, the co-owner of the Chagrin Falls Popcorn Shop.

Most of the businesses in the downtown area boarded up before the protest and closed their doors.

Before the afternoon protest, uniform and plain clothes officers from several other departments emerged in Chagrin Falls to help out.

"We absolutely support people’s rights to say what they want to say and to protest and to demonstrate. We just ask that they do it peacefully. I would like to be a solution to this problem, not another example of where things went badly,” Dacek said.

Just before police were starting to meet about their plans, Byron King, a black man, made an announcement to all of them.

"I just want everybody here to see me and know that I’m cool, I love ya’ll and I got cops that’s in my family,” said King.

King’s girlfriend owns a business in downtown Chagrin and he says he came to talk to officers so they would know he wasn’t part of the protest, and instead protecting his business.

"People that look like me are a lot of times on the short end of the stick when it comes to the police and I want them to know that I’m not a threat,” he said.

Sunday in Lorain, several peaceful protests went off without a hitch.

"We are not here to destroy any of the property or any of the buildings, we are actually just here to bring awareness,” said Kyriece Brooks, the founder of "Lorain County Stop the Violence."

Brooks says none of the businesses in Lorain were boarded up, but one big box store closed early.

"As more of these little protests pop up, it is drawing fear because they’re like, 'Hey look they had two good marches that were very peaceful, can it continue?'” said Brooks. "But I believe in the community, I believe in people, I believe their heart is in it for the right reason.”

Another protest is scheduled in Chagrin Falls for Thursday afternoon.