Why they called Cleveland ‘Station Hope’ 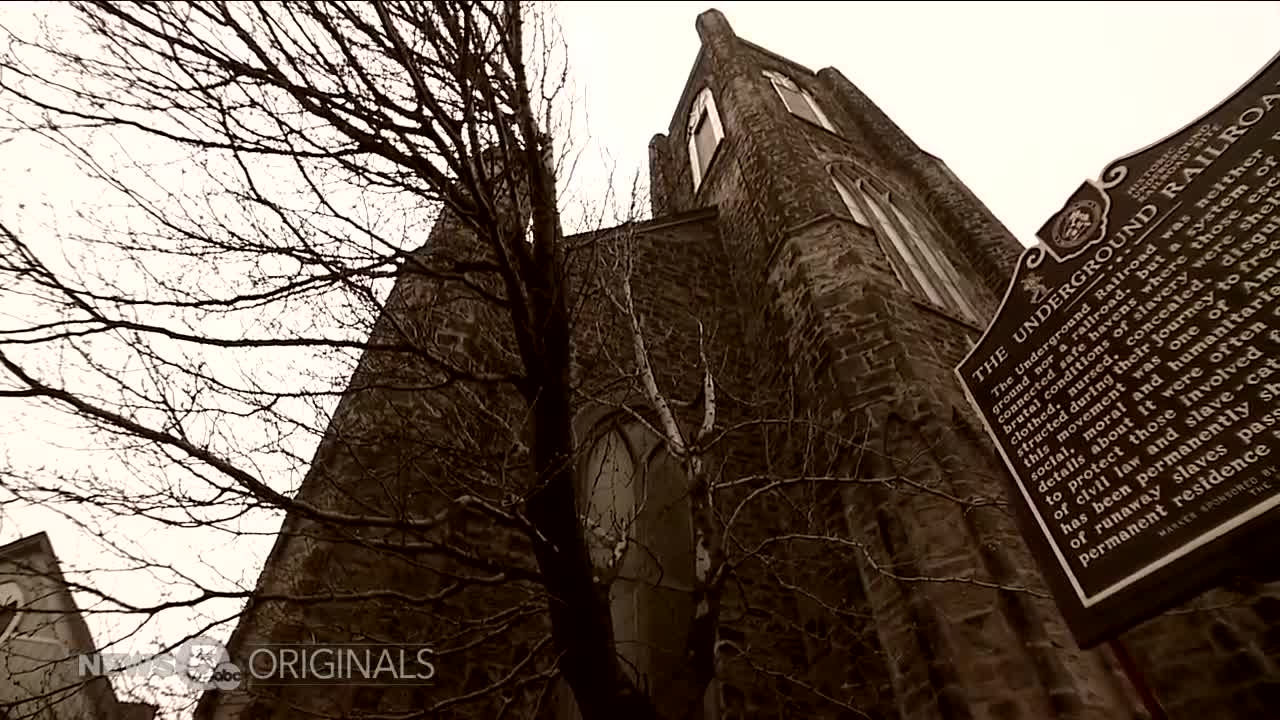 They came through the woods, through the water, through hostile territory. Escaped slaves with one goal, to make it to freedom. Northeast Ohio was home to two 'stations' along the Underground Railroad, and 'Station Hope' was, for many escaped slaves, the last stop before reaching freedom. 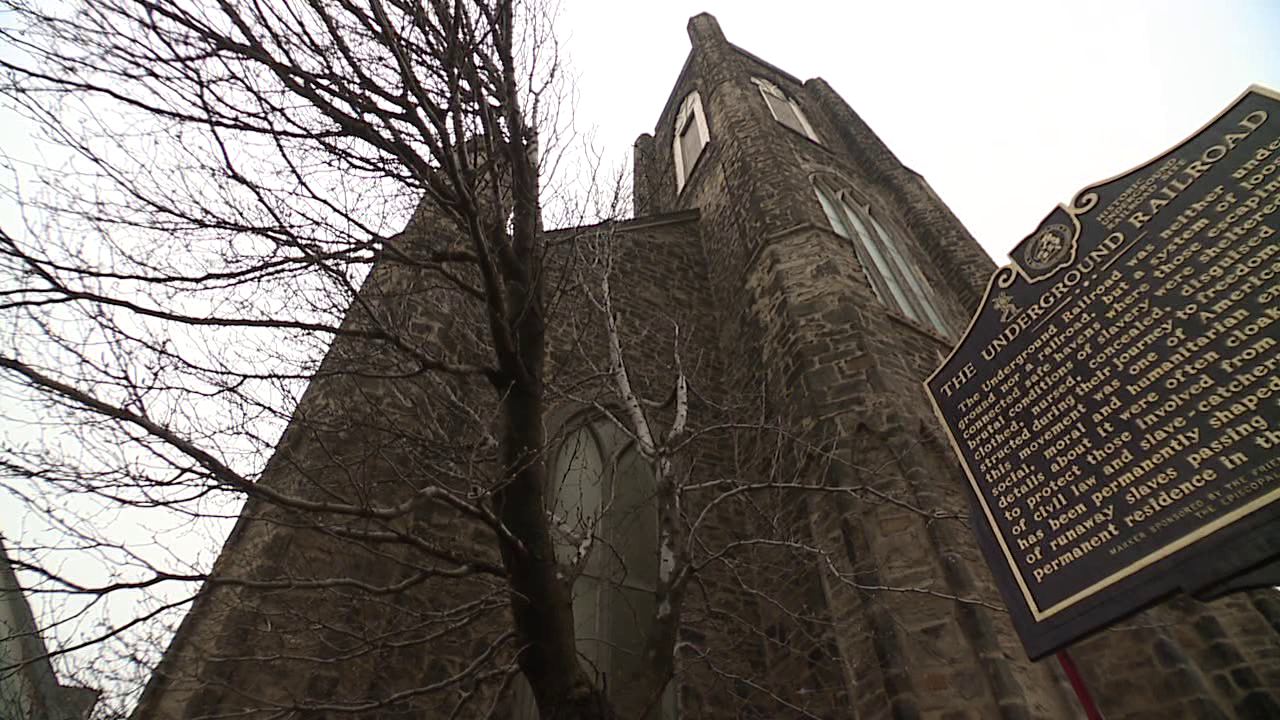 CLEVELAND — They came through the woods, through the water, through hostile territory. Escaped slaves with one goal, to make it to freedom. Some of them did it through the Underground Railroad, a network of white and black people who helped move the escaped slaves towards our shores on the railroad without rails.

The homes along the route were called stations or depots and were run by stationmasters. The conductors guided the slaves. The routes offered less than ideal conditions. Many of them led north, led to Ohio.

In Elyria, Monteith Hall still stands. The home was built it 1835 and owned by the Reverend John Monteith.

“It is more than a house,” says Amanda Davidson of the Lorain County Historical Society. “This house was on the underground railroad for seven years after it was built. Reverend Monteith was a very outspoken abolitionist.”

Once they arrived at Monteith Hall, Davidson says the escaped slaves were just ten miles from freedom. They hid in the Hall, in the basement, while awaiting a ship to Canada-- knowing if they were caught first, they’d be returned to slavery.

“Imagine being right downtown Elyria, the jail a couple blocks away,” says Davidson. "All this on the turn of a dime you could go back to slavery and those punishments were extremely severe. We have so many graphic and grueling stories of runaway slaves when they got back to their, back to the plantations.”

In Cleveland, it wasn’t just homes that served as stops or stations. Saint John Episcopal Church on Church Street served as a beacon of hope and a stop on the underground railroad.

“When I walked into this church for the first time you can feel, as we were talking, you can feel something very special here,” says Raymond Bobgan of the Cleveland Public Theater.

Each year, the Theater puts on Station Hope at the church. ”At Station Hope, hundreds of artists perform simultaneously in this sanctuary, in the parish hall, outside, everyone is performing together,” says Bobgan. “Thousands of people come here for this one day, to not just celebrate the incredible bravery of the freedom seekers, but to look at where we are at today, but the journey we still have to go. That journey toward the North Star.”

During the time of the Underground Railroad, Station Hope meant the slaves were so close to freedom.

“I’m a skeptical person about holy sites but I think what makes this place holy is what people have done — who walked through the doors, what they risked,” says Bobgan.

Saint John’s was their last stop. And its neighbors helped serve as their protectors, according to Bobgan.

“Whenever there was a bounty hunter in the neighborhood, everyone would go to their front porch and ring bells. if you heard a bell ringing, you rang your bell, so this whole community was just these bells ringing saying, watch out, there is somebody here, and the freedom seekers would come into the church, go up into the bell tower, which is where they hid while the bounty hunters were here.”

It is a sacred site with special meaning to activist Joan Southgate, a woman who walked 519 miles of the Underground Railroad.

“Recently I got a chance to come into this church that I know that freedom seekers were here, and I got a chance to look through the window in the belfry and feel their presence," she says. "I felt their presence, what an experience that was. To know that they were there. Safe, and to make that connection from Cleveland, which was code name Hope, they knew that they would be crossing the lake."