Castle under construction in downtown Alliance 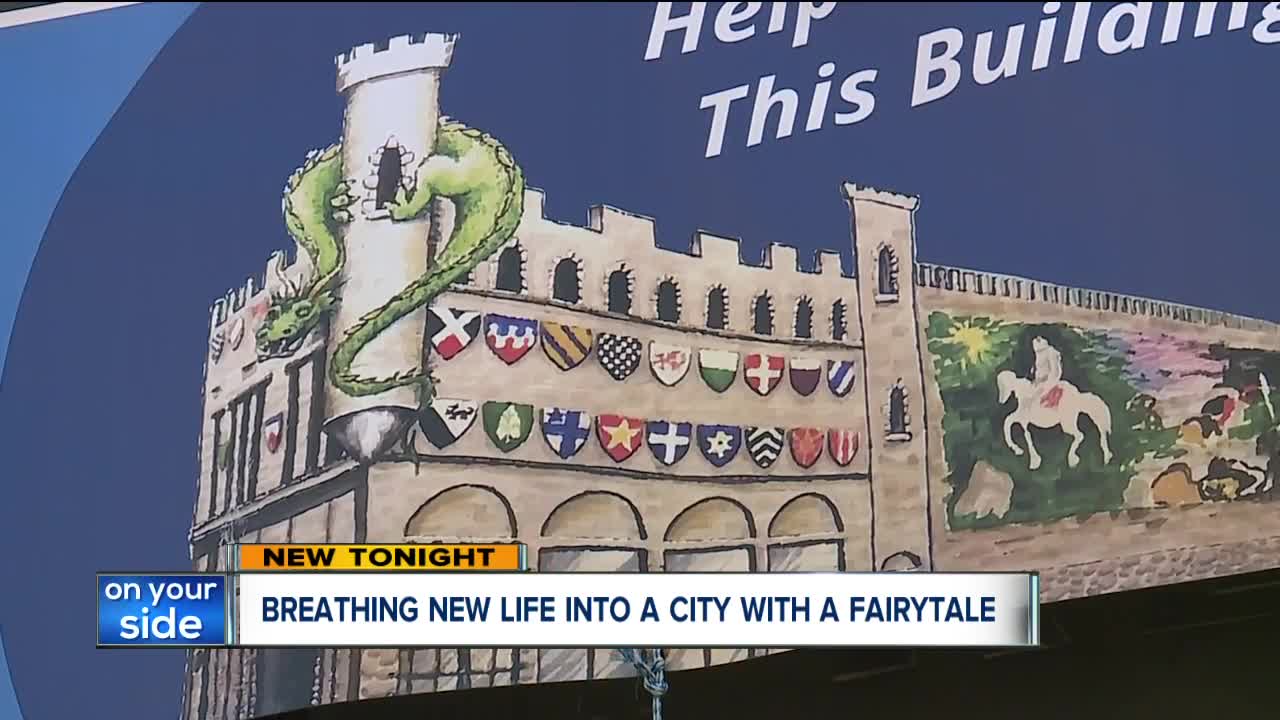 One woman is crafting a castle as part of a plan to revitalize downtown Alliance. The area was once a place to shop, stroll and sight-see, but it's now a ghost town filled with abandoned buildings. 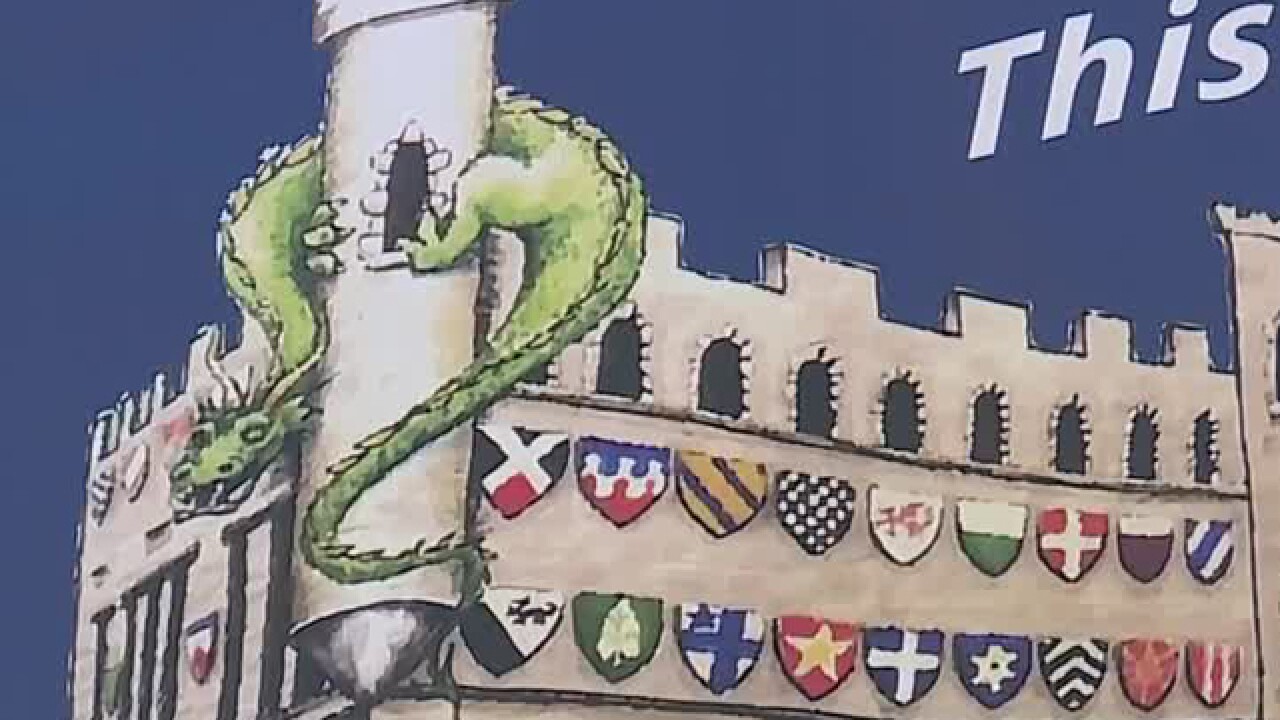 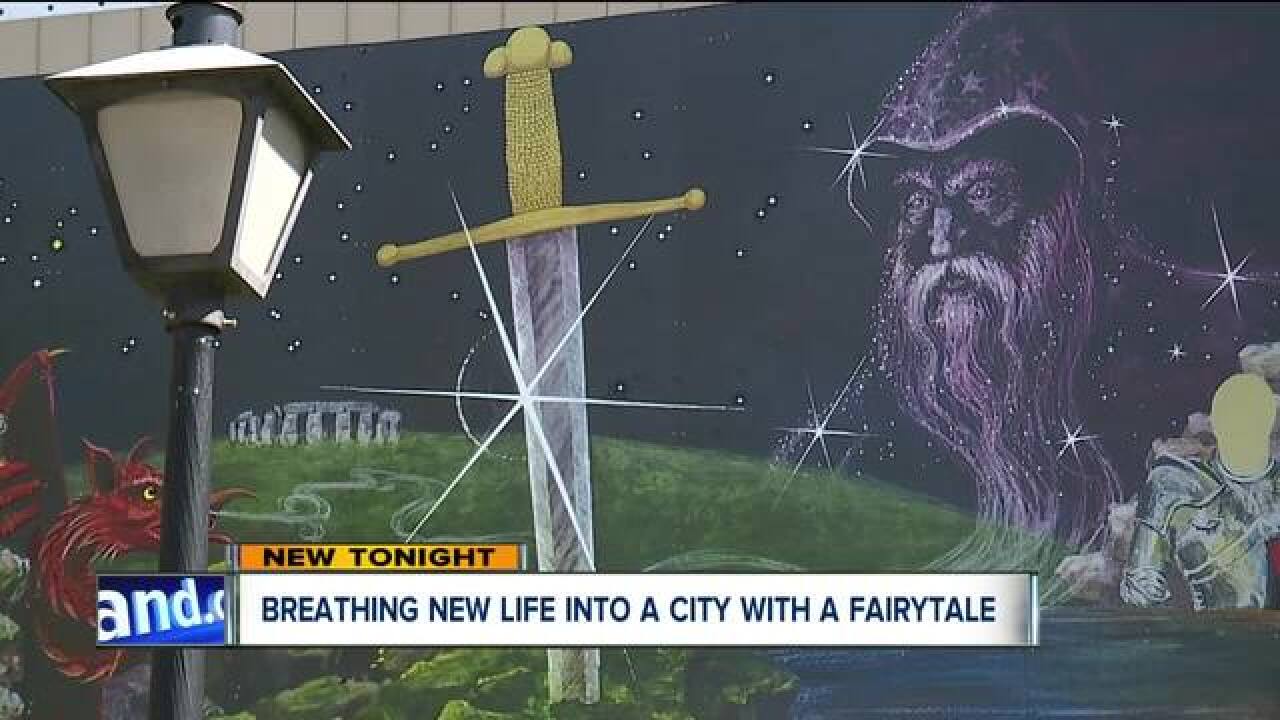 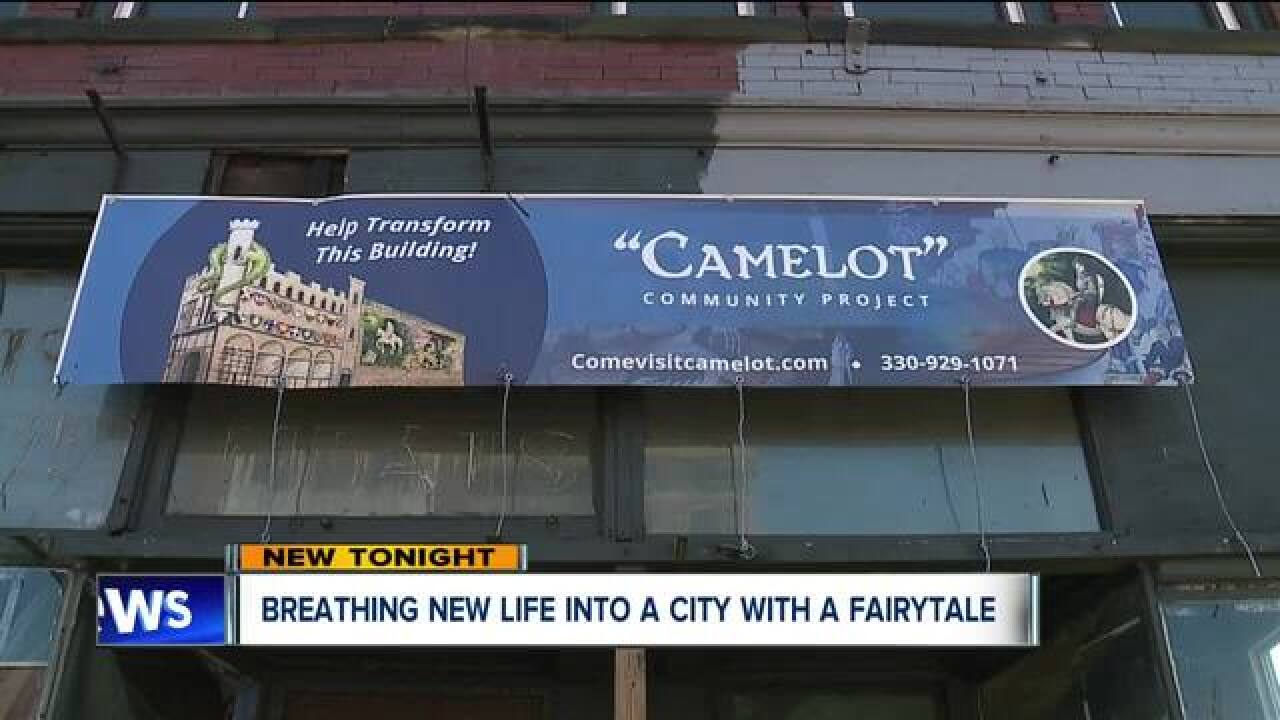 One woman is crafting a castle as part of a plan to revitalize downtown Alliance. The area was once a place to shop, stroll and sight-see, but it's now a ghost town filled with abandoned buildings.

"Buildings are caving in. History is being lost," said Sherry Groom, owner of the Troll Hole Museum.

She launched what's called the Camelot Community Project, where she's taking old buildings and giving them a new, unique twist.

The two-story building on 317 E. Main St. will be a medieval castle.

Alliance Planning and Development Director Joe Mazolla said the city has shut down several buildings recently, and the home of the castle was next.

"We have had to remove four large buildings in the last three or four years that have just ceased to have a use for any function anymore," he said. "I have high hopes for this project."

Castle construction will take place in three phases. The first phase is the completed mural, which is 16-by-60 feet on the exterior of the building, centered around King Arthur.

"The horse was my favorite part, but I also put my self-portrait in there. Artist's prerogative," said David McDowell, who is partnering with Groom for the designing.

The next phase will involve the exteriors, adding traditional medieval designs.

Finally, Groom plans to remodel the inside, hoping to put in either a wine bar, micro-brewery or cupcake shop.

Groom has plans for 13 other buildings in her long-term plan. Out of those, she hopes to operate five of them. One will be a cat cafe.