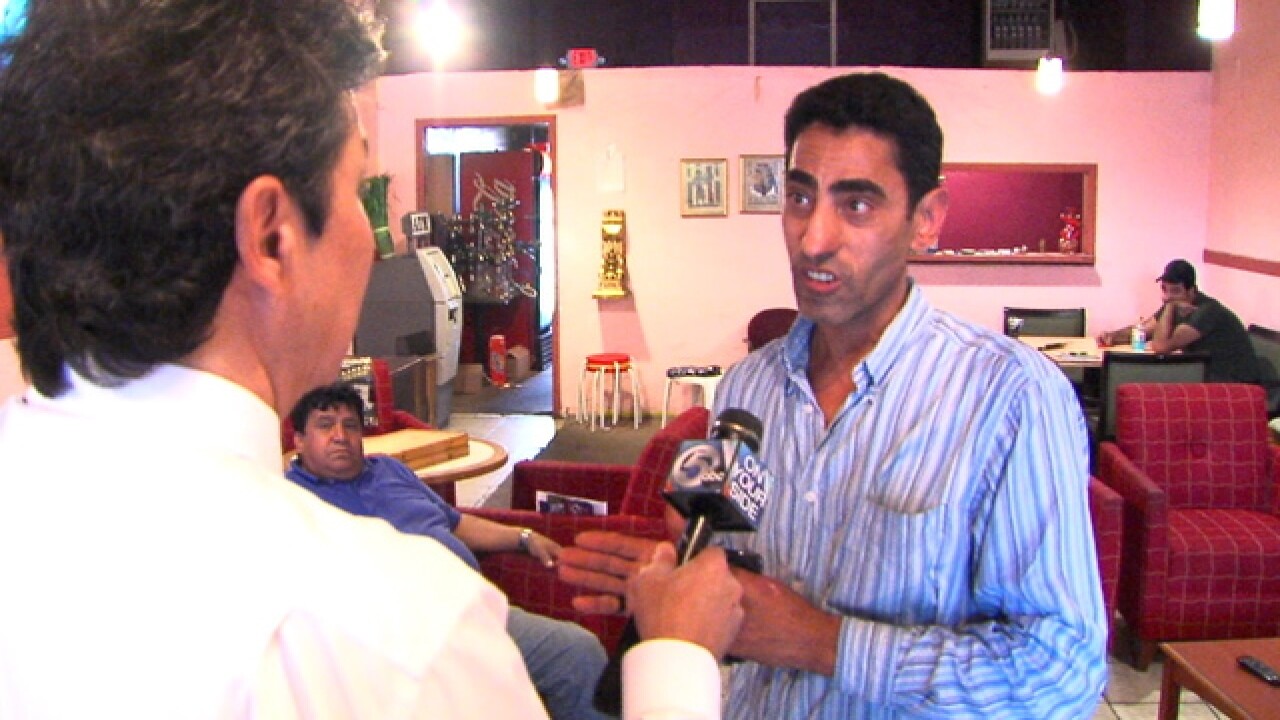 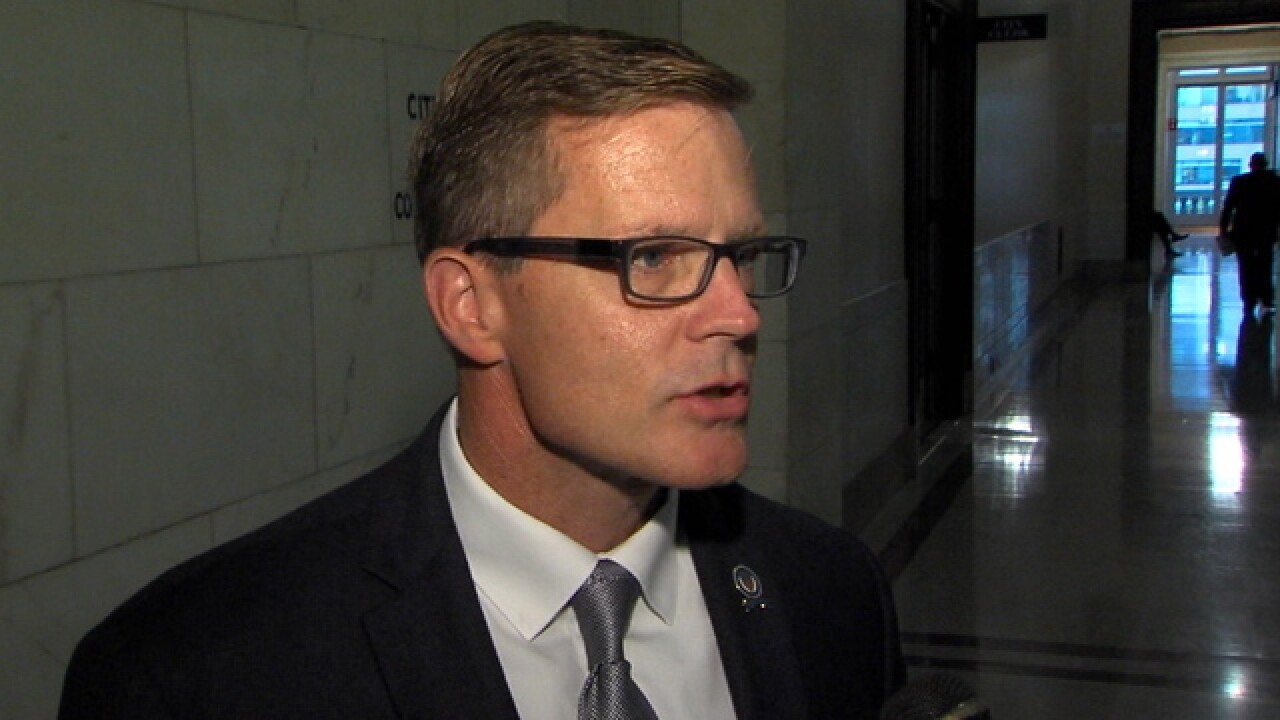 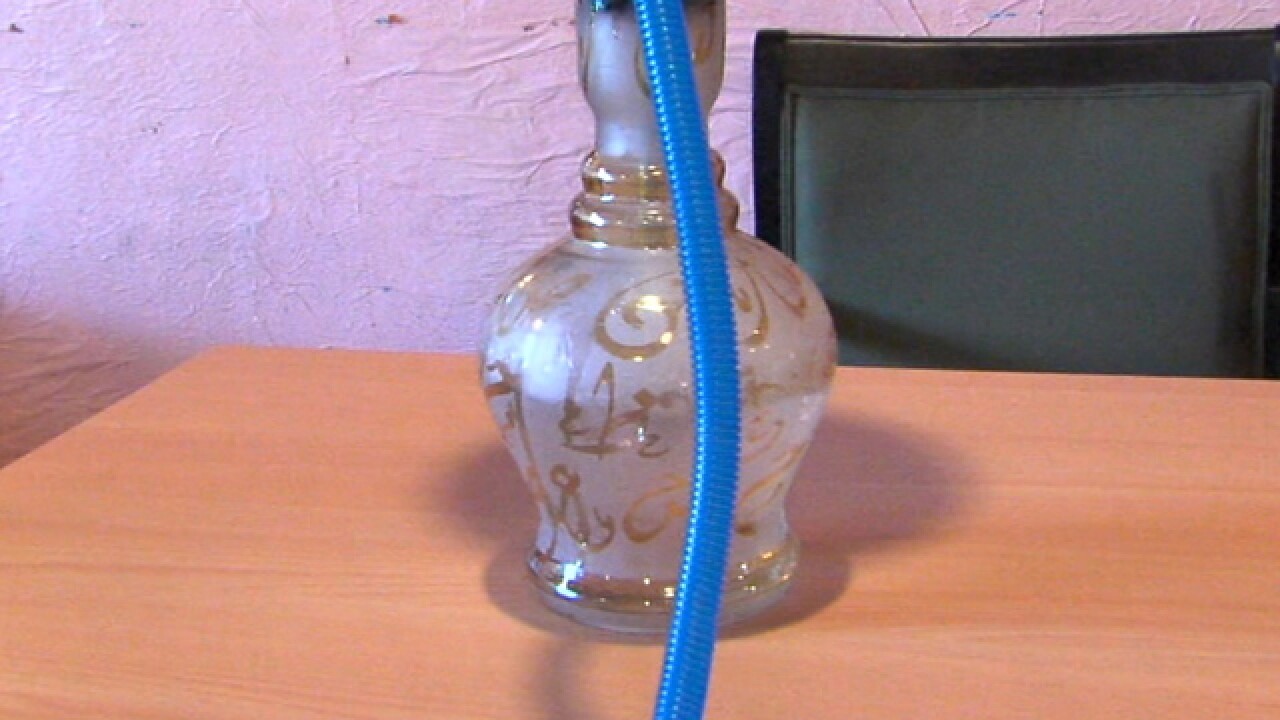 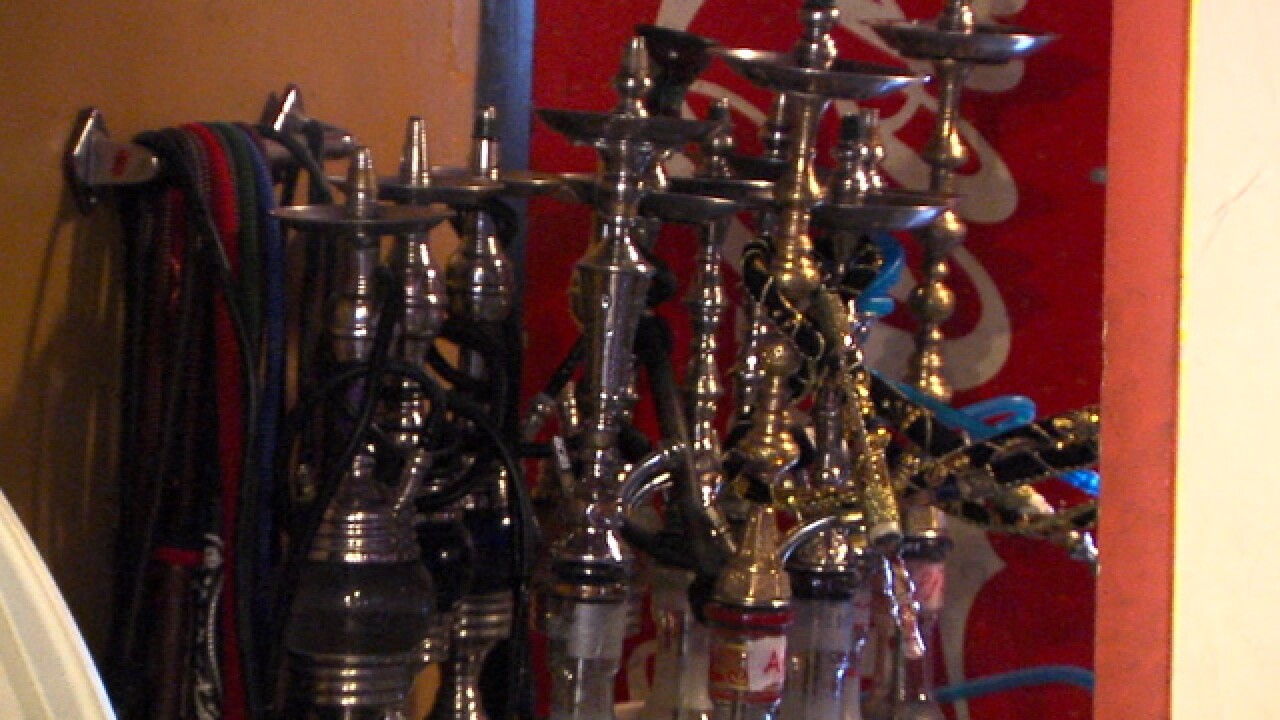 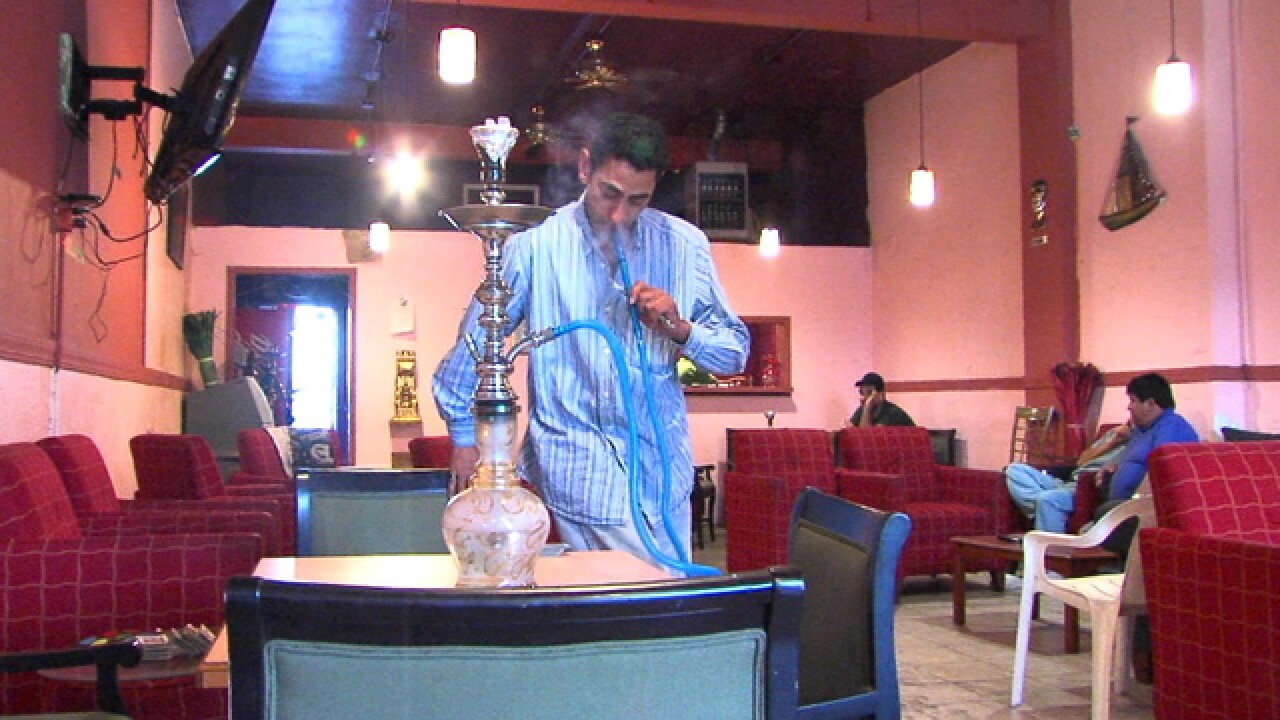 Cleveland City Council President Kevin Kelley and some members of the Westown Community Development Corporation believe some hookah lounge locations are still in operation after hours.

"There are those that are operating outside of the code, outside the state law, they absolutely need to be shut down," Kelley said.

Kelley stressed follow-up and enforcement is important in making the law effective, and explained the law was enacted earlier in the year after concerns the locations promoted illegal liquor sales, tobacco use and the serving of food without a permit.

Kelly pointed to Cleveland Councilwoman Dona Brady who he said played a key role in getting the new law in place by closing more than a dozen locations over the past several months.

But, hookah lounge owners and supporters like Mohammed Ismeil believe the new law is too restrictive and prohibits a cultural right to run these types of operations.

Ismeil told newsnet5.com The Cleopatra Lounge on Lorain Road has the proper permits and is operating legally.

"This location is grandfathered,” Ismeil said. "The city can't touch the businesses that are open already...you know we’ll fight this in court right now, we'll see what is going to happen."