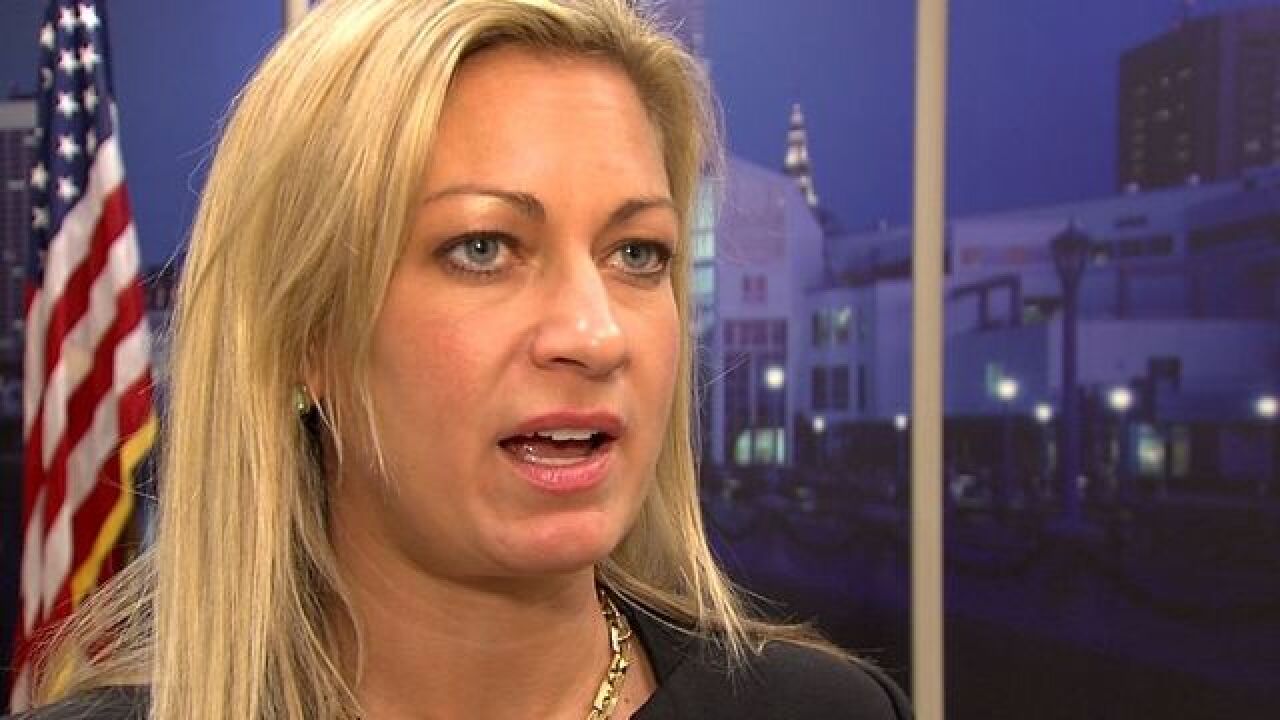 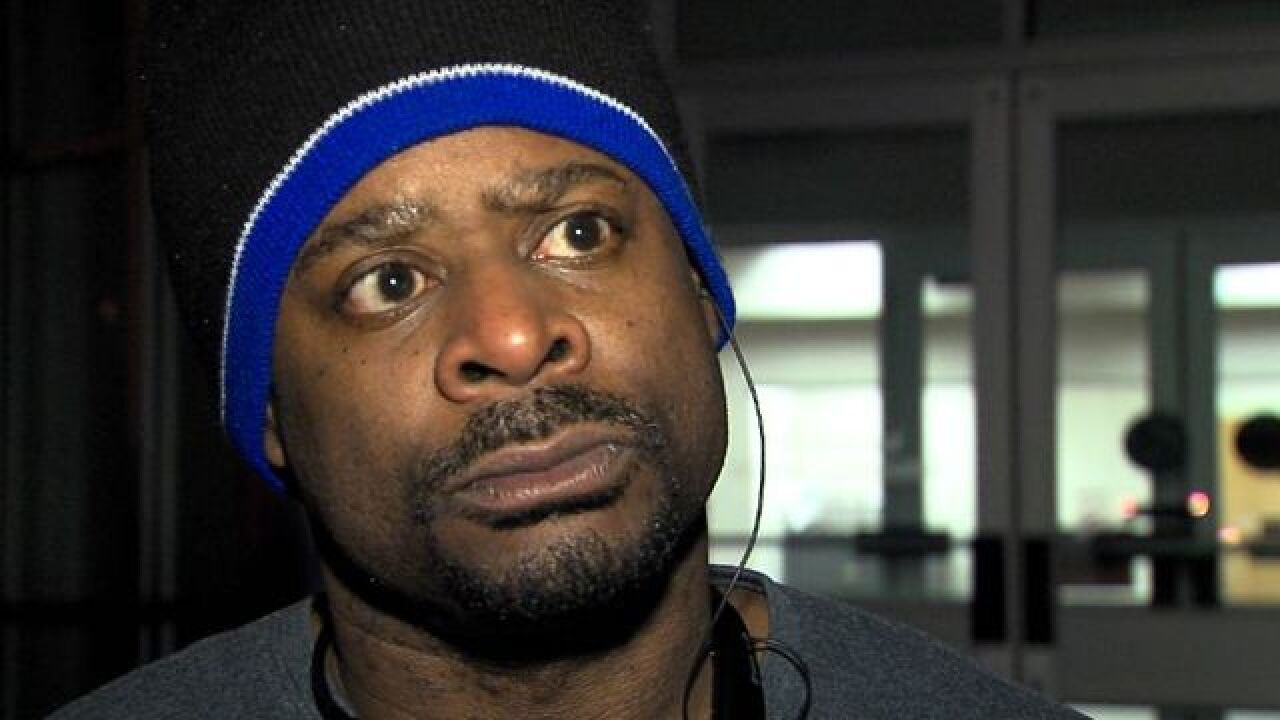 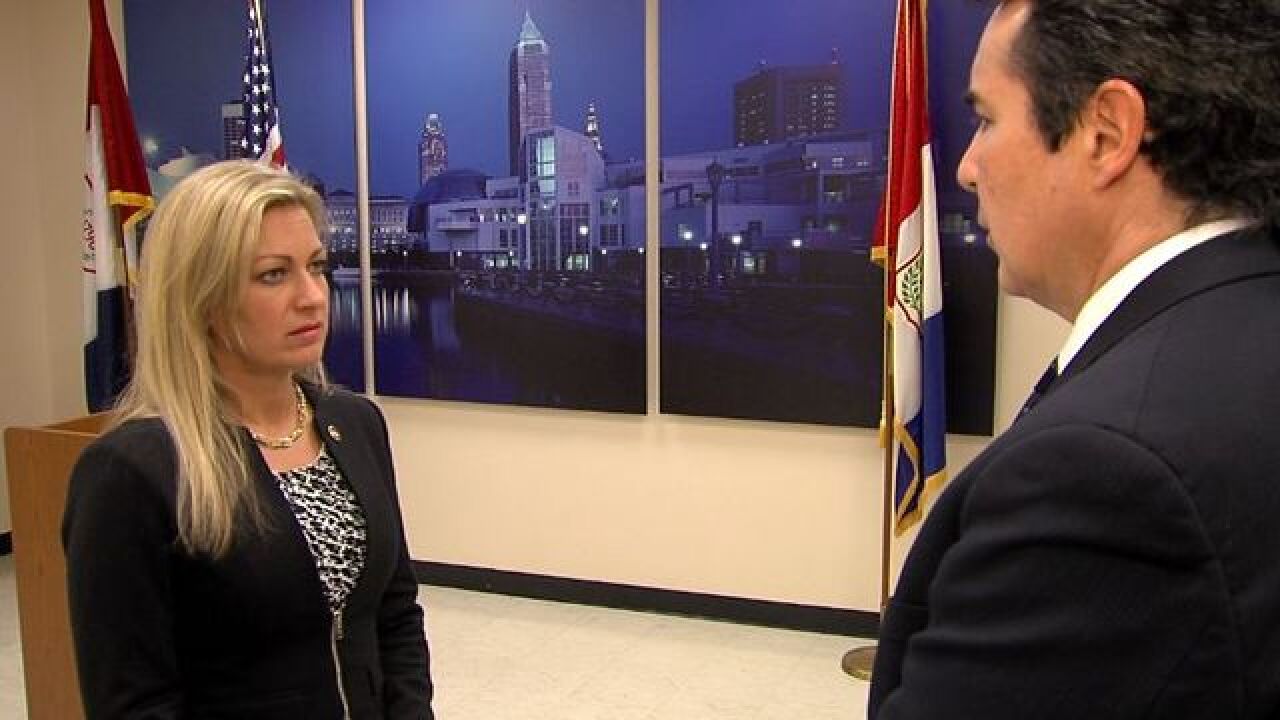 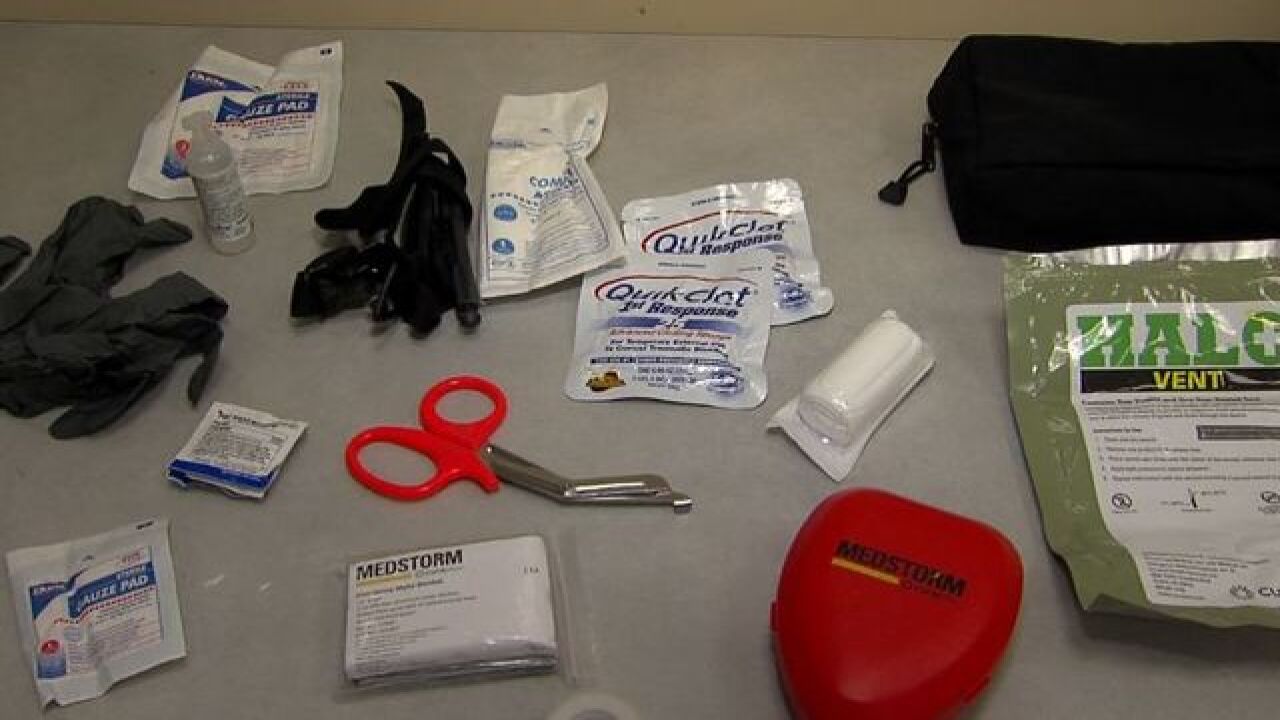 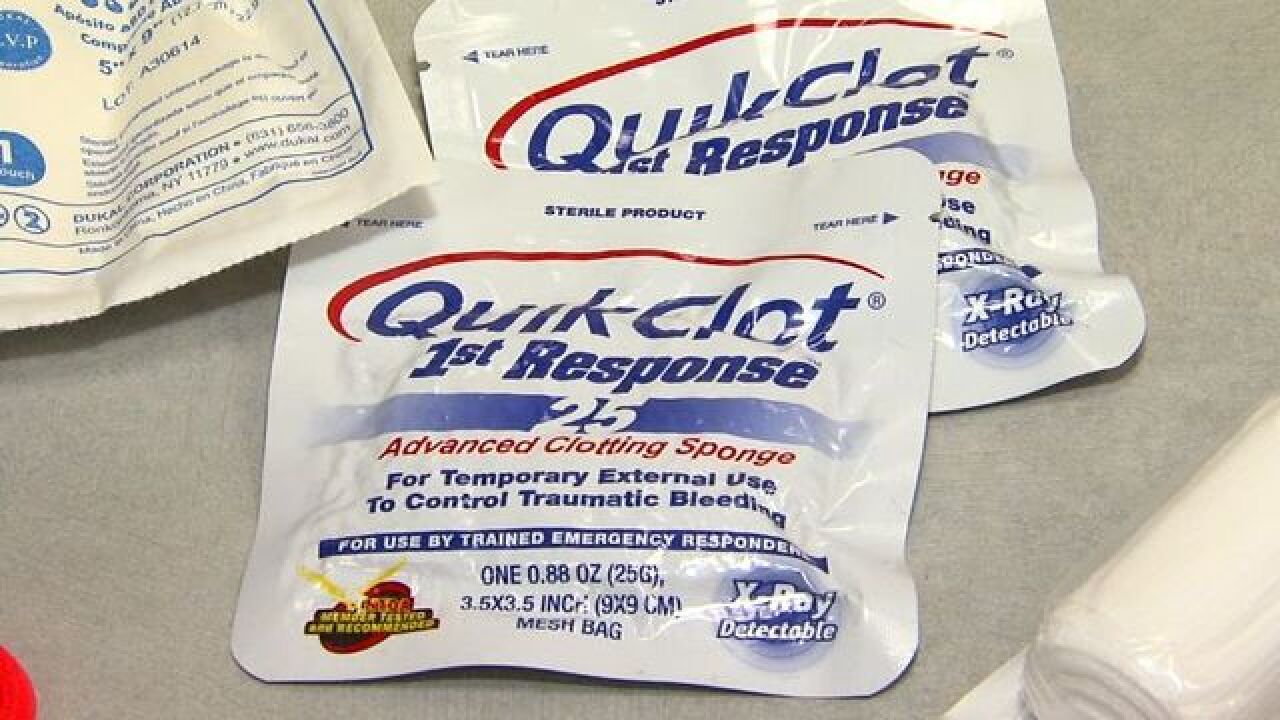 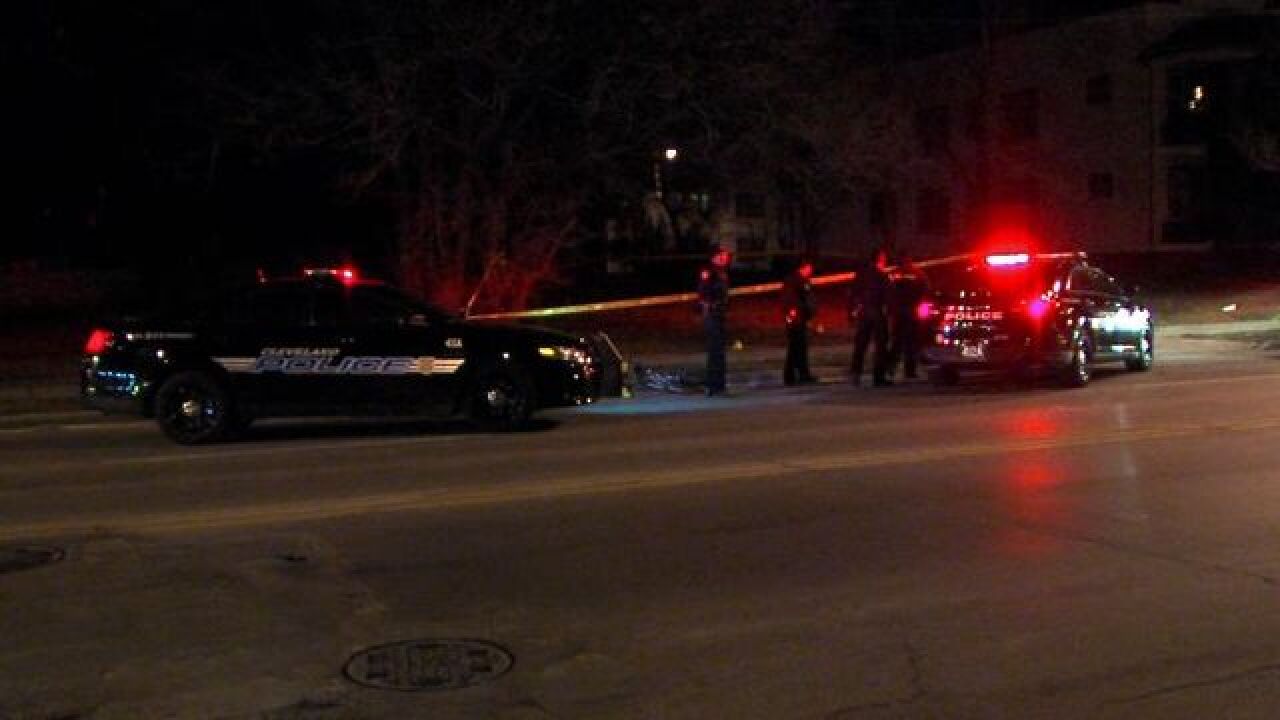 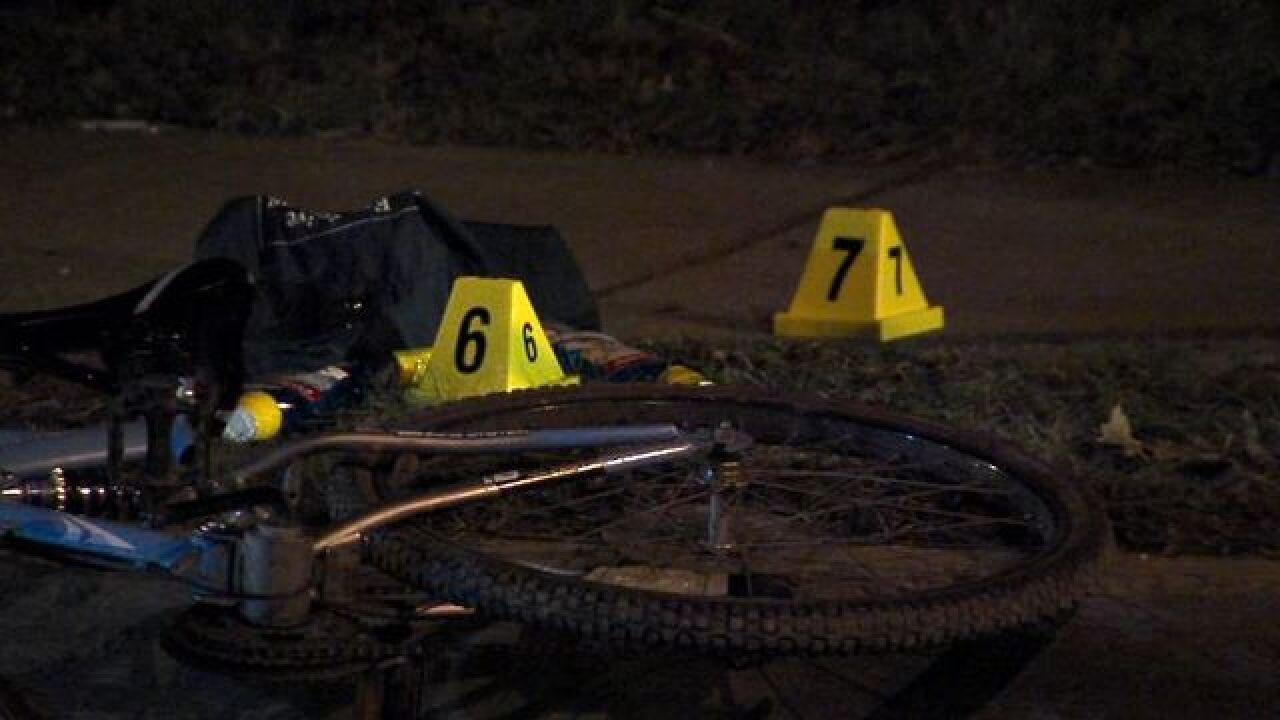 Quick response by Cleveland Police officers and witnesses played a major role in saving a man who was shot in the face while riding his bike at E. 116th Street and Miles Avenue.

Police told newnet5.com Lloyd Terrell, 59, of Cleveland, was shot on Jan. 7th, the bullet hitting him in the jaw.

Ronald Atwater and his girlfriend witnessed the shooting, quickly stopped their car, called police and then tried to stop the bleeding.

"We heard two shots, and then we saw the man just stagger off into the field," said Atwater.

"It was scary, he was coughing up a lot of blood, and he was bleeding like crazy. I was worried, she was worried, we were worried about him."

Atwater said police were able to stop the perfuse bleeding at the scene in less than a minute, making a big difference until EMS arrived minutes later.

"It's a life saver, it's quicker and it helps them out more with the ambulance, because you never know when it's going to come,' said Atwater.  "It stabilized the man a little better."

"During the course of the training we were taught how to use the tourniquets, the quick clot, gauze and things like that," said Ciaccia.  "We were also taught CPR."