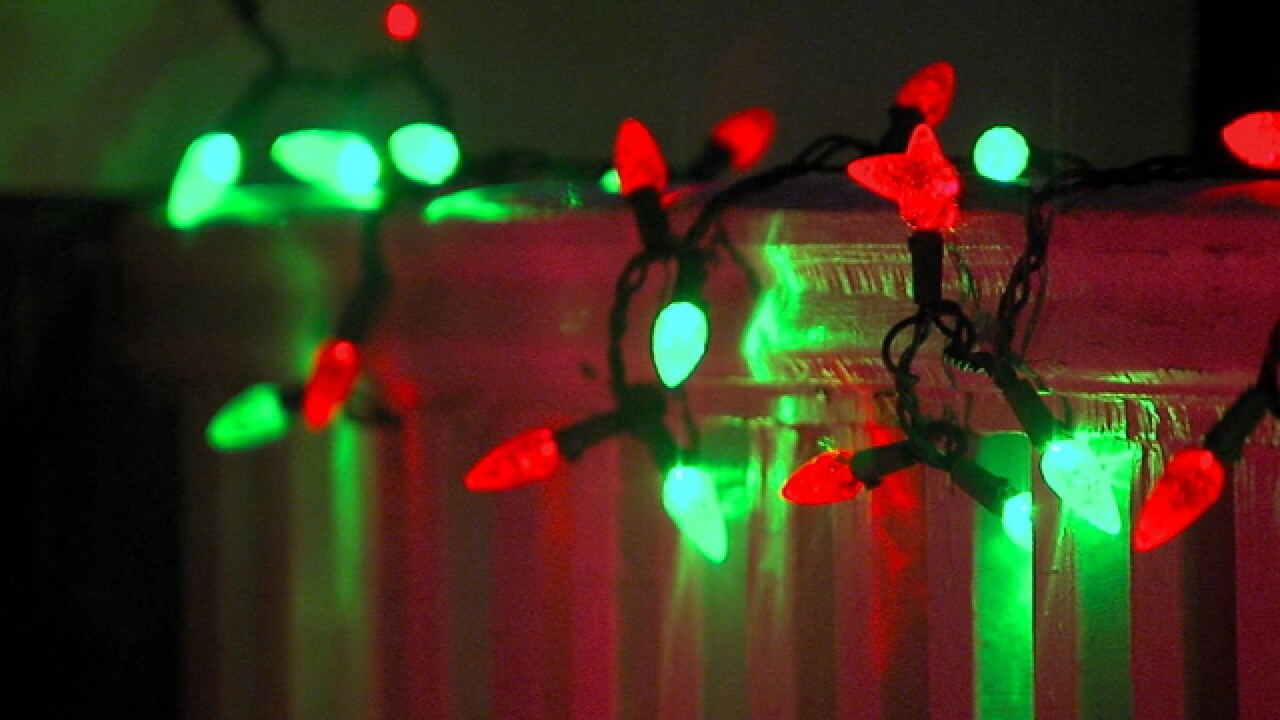 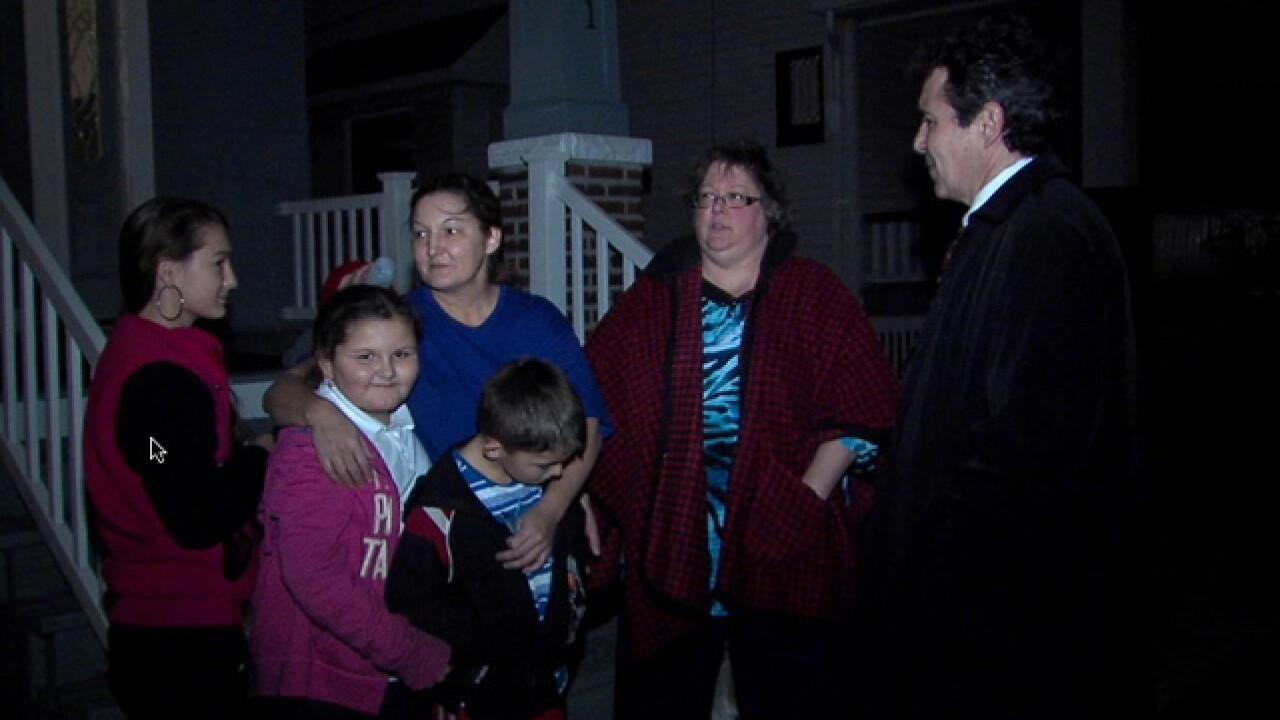 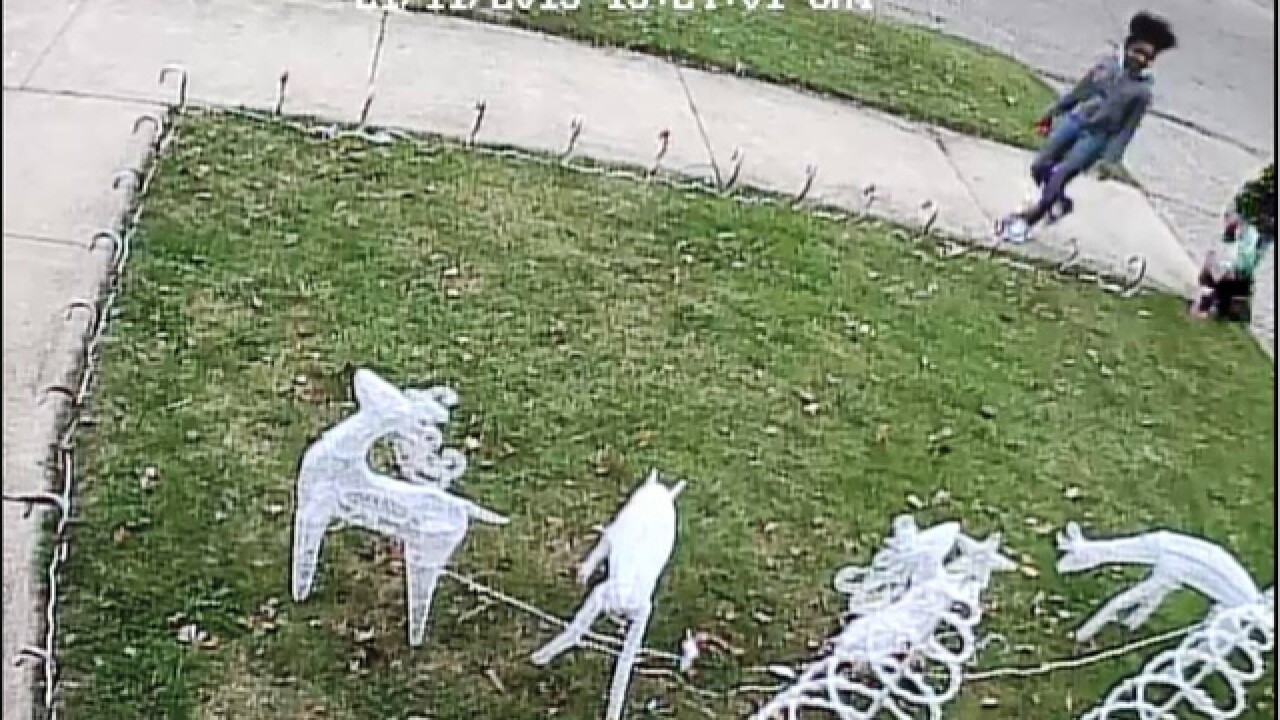 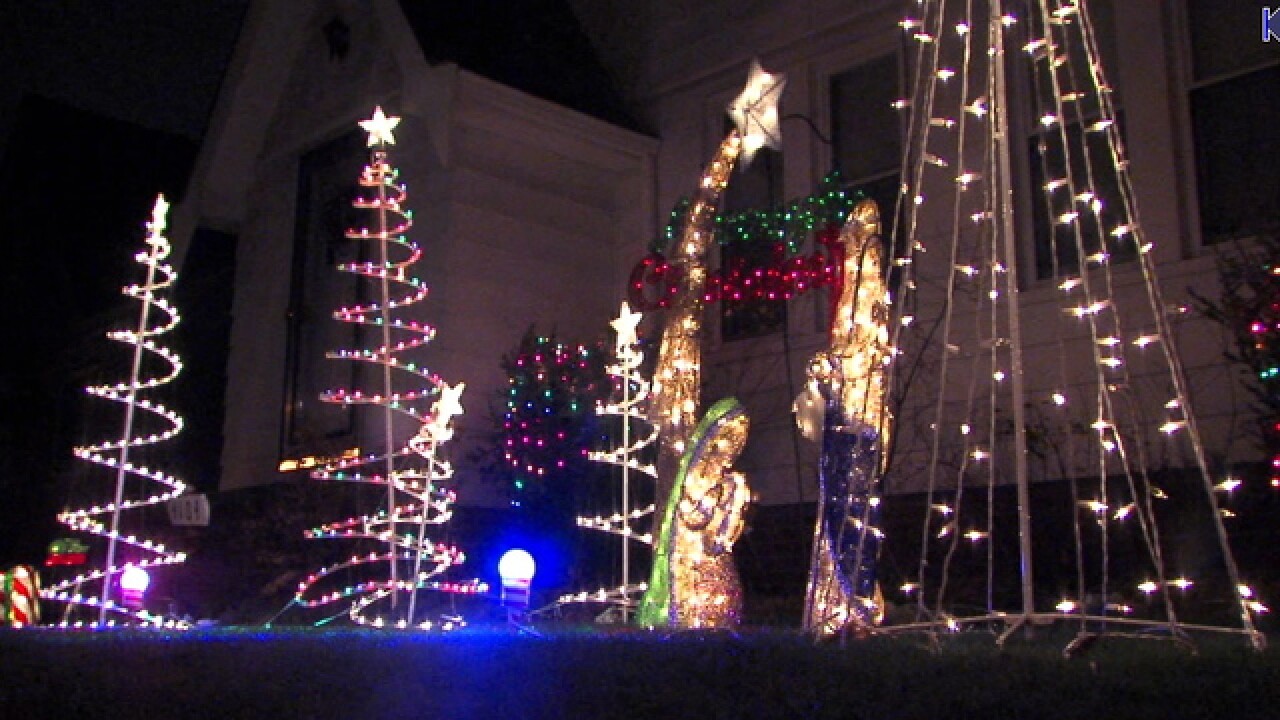 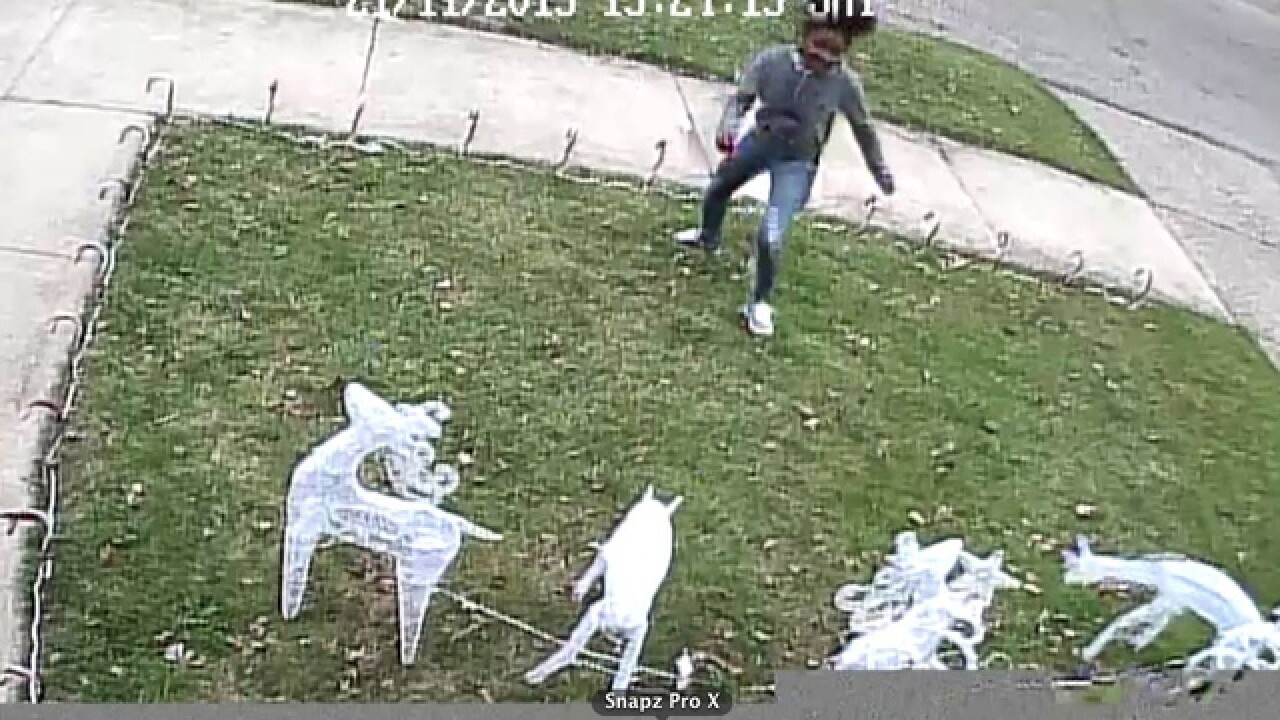 Police report the young teens caused hundred of dollars in damage, and were seen on camera kicking Christmas displays.

Long time resident Angel Bellisario is hoping the pictures of the suspects posted on the Cleveland Police Second District Community Relations Facebook page will lead to some discipline for the vandals.

"It's just unfortunate. We take pride in our neighborhood," said Bellisario. "We have a lot of neighbors looking out for one another, and kids can just come and vandalize is just unacceptable. Things have to change."

W. 50th Street resident Lisa Terry believes it's up to parents to keep track of their children and teach them a sense of respect for the property of others.

"They started vandalizing down the street, and then they brought it to right here busting stuff out front of the driveways," explained Terry.

"Keep an eye on your kids, and discipline them for what they do wrong."

Cleveland Police are asking that anyone who can identify the vandals in these photos contact Detective Janet Murphy at 216-623-5218 or JMurphy3@city.cleveland.oh.us.