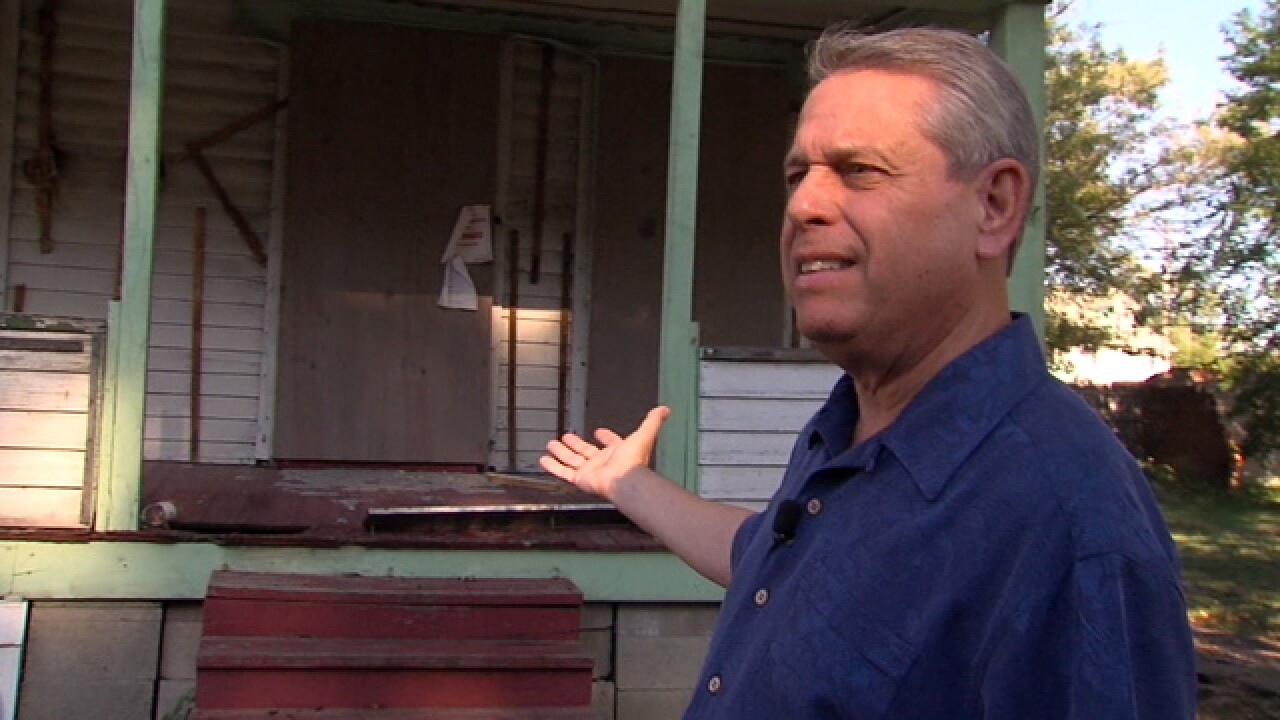 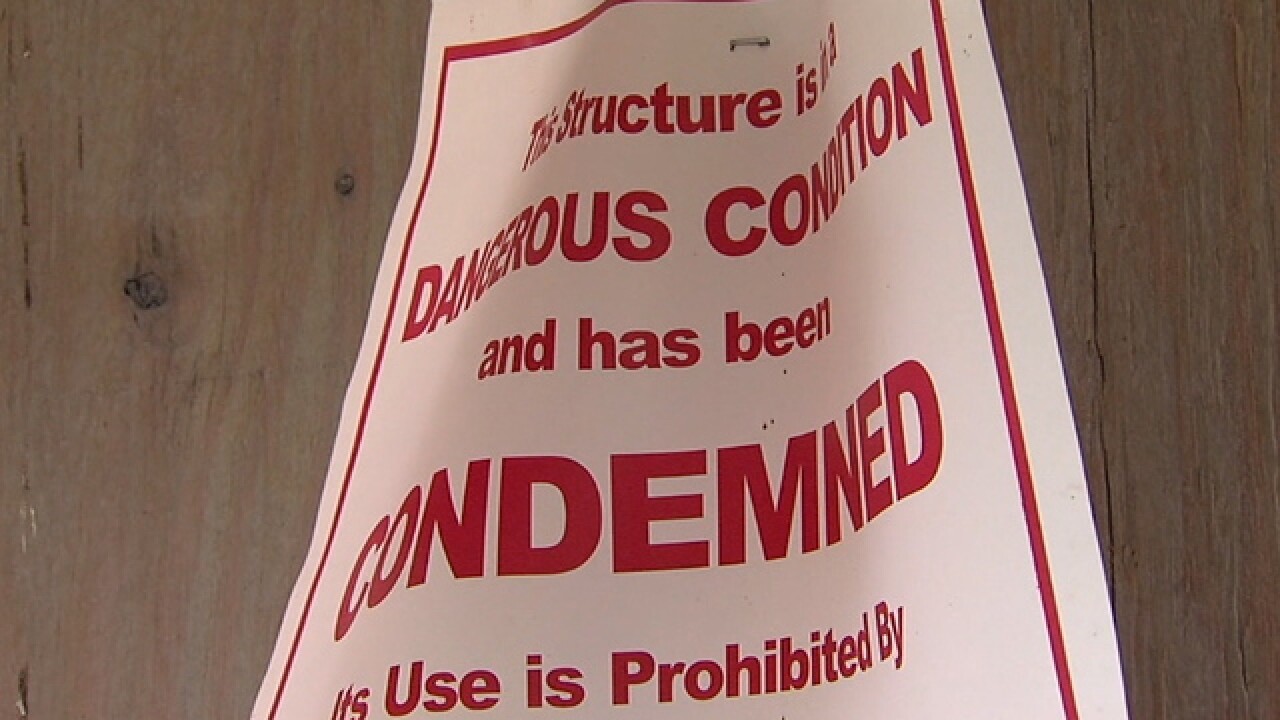 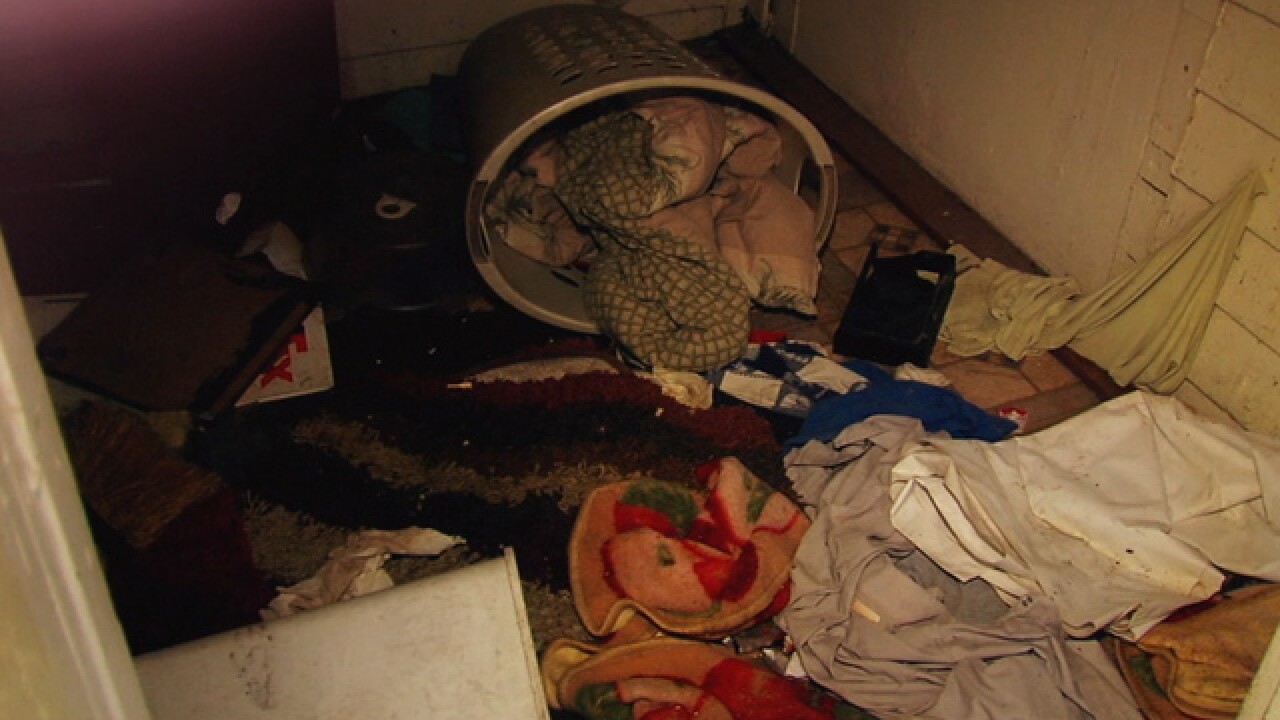 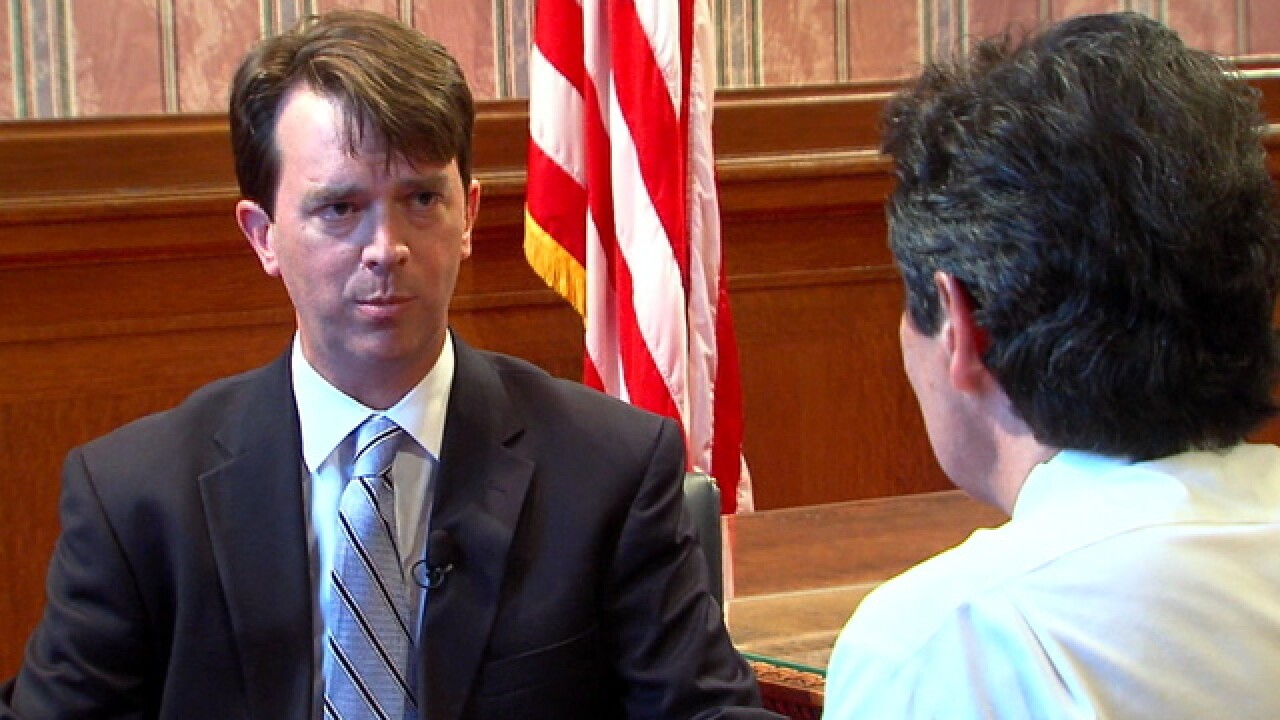 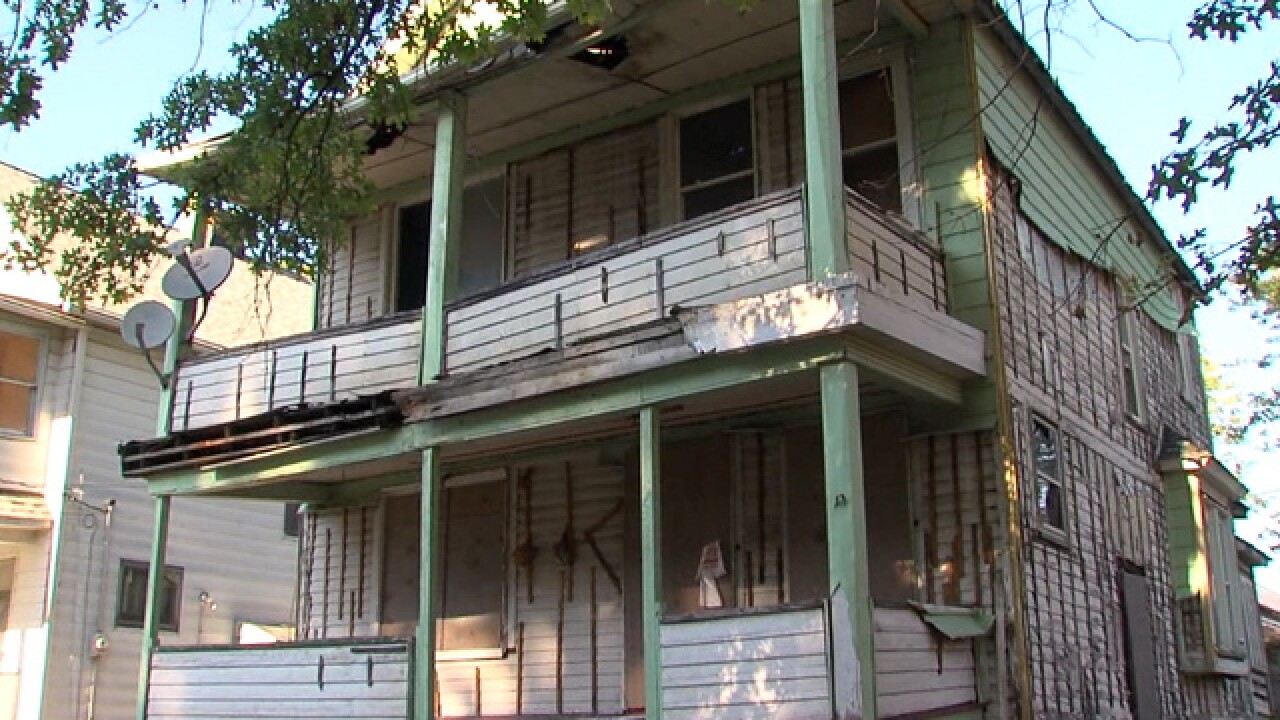 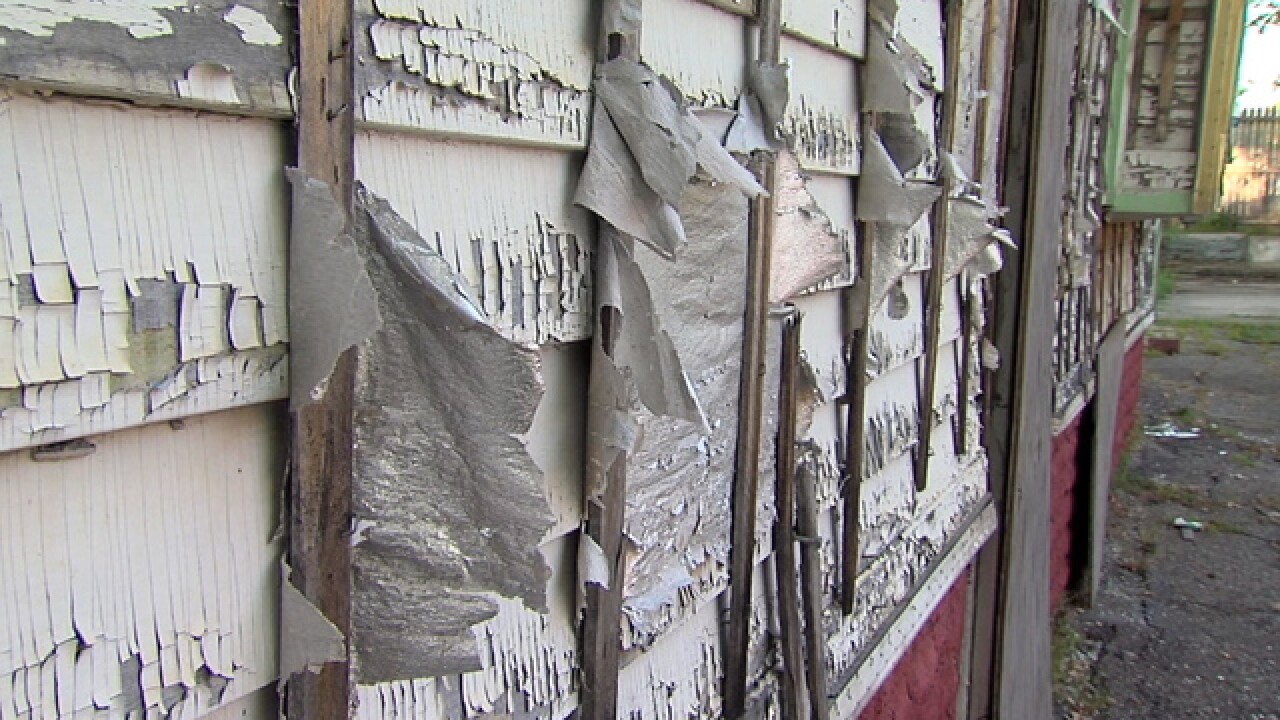 Polensek pointed to city records that show, over a period of 16 weeks, dating back to May 1, some city inspectors have filed 50 to 60 cases in housing court, while other inspectors have only filed 10 to 20 cases.

City records also indicated there are 3,400 Cleveland homes that remain on the "active condemned" list waiting for demolition.

Polensek believes some of these homes could be moved toward demolition if city inspectors were more active in pursuing prosecution in court.

Polensek showed newsnet5.com a vacant home on E. 155th Street that he claims has been waiting for demolition for several years.

According to city records a potentially hazardous home on E. 33rd Street sat on the demotion list in Cleveland's Law Department for two years, and the statute of limitations on the violations simply expired.

newsnet5.com took this case to Cleveland Building and Housing Director Ron O'Leary in search of some answers.  O'Leary pledged to look further into the home on E. 33rd, and inspector efficiency.

"I'll check on that file to see if we filed a prosecution packet," said O'Leary. "Yes we do, and we will continue to look at how inspectors are filing cases in housing court. We look at all the work load that an inspector has, and look to see if they are meeting internal benchmarks or not."

"I'm on pace to demolish 1,700 houses this year, but I could take down as many as 2,500 annually, if funds from the county came to us more quickly," O'Leary explained.

However, Polensek believes code enforcement needs to be a main priority, as big an issue as questions about police use of force.

Polensek believes houses sitting on the demolition list promote crime, reduce property values, cause people to move out of the city and erode the tax base.

"When you start looking at how few inspections, some inspectors have done, you have to ask yourself, 'What the hell is that about,?' " said Polensek. "If you don't want to work, find another job."