Cleveland Metroparks CEO prepares for yet another busy weekend, warns people to not crowd 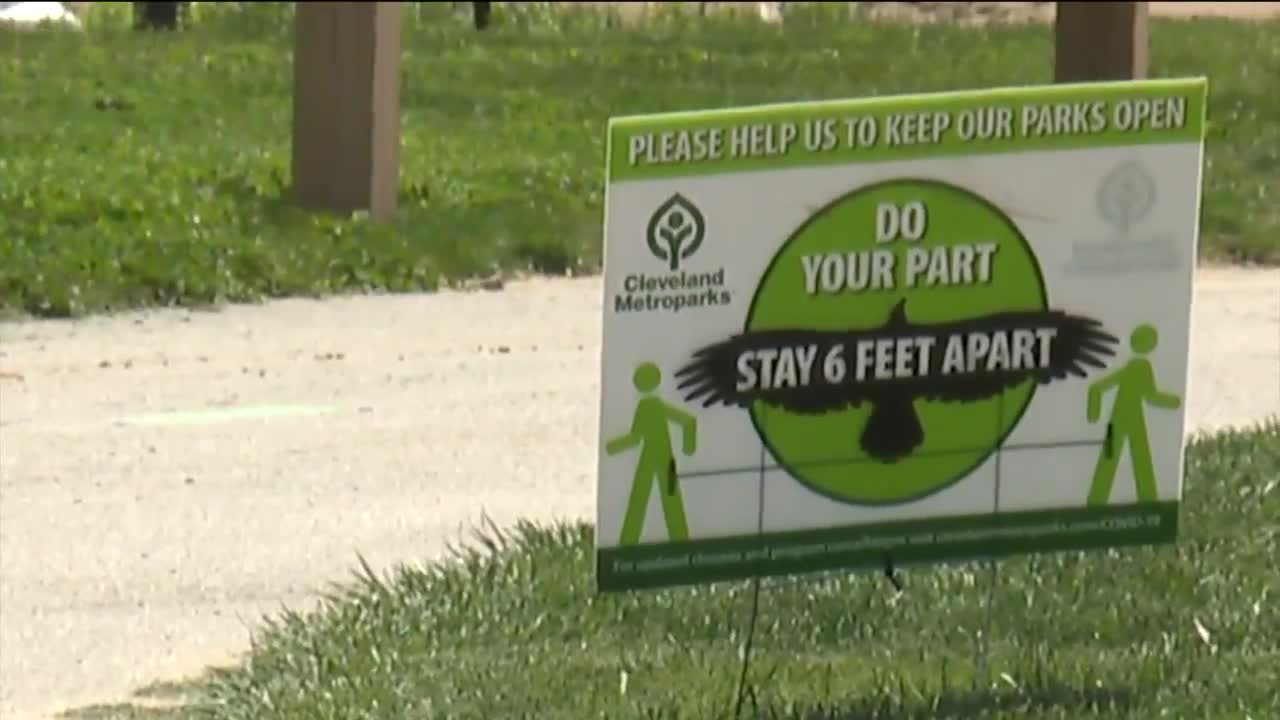 With warmer weather on the way for the Memorial Day weekend, the Cleveland Metroparks is prepared to see even more visitors. 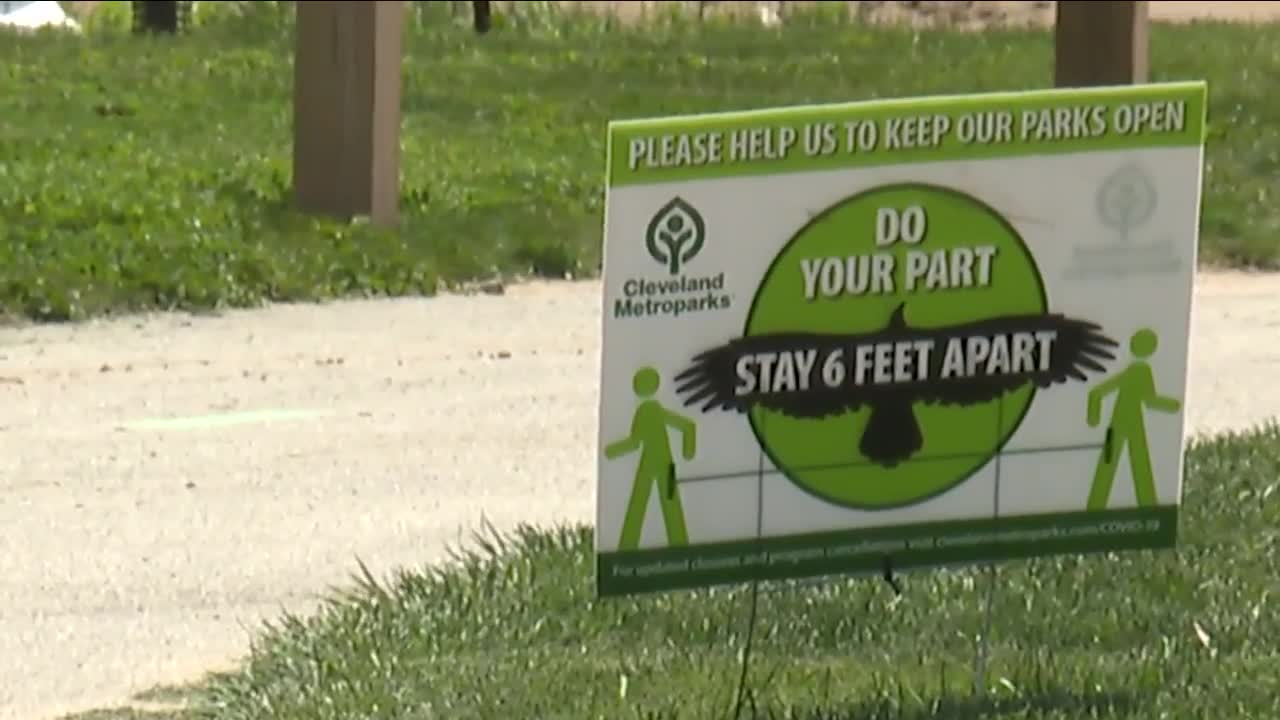 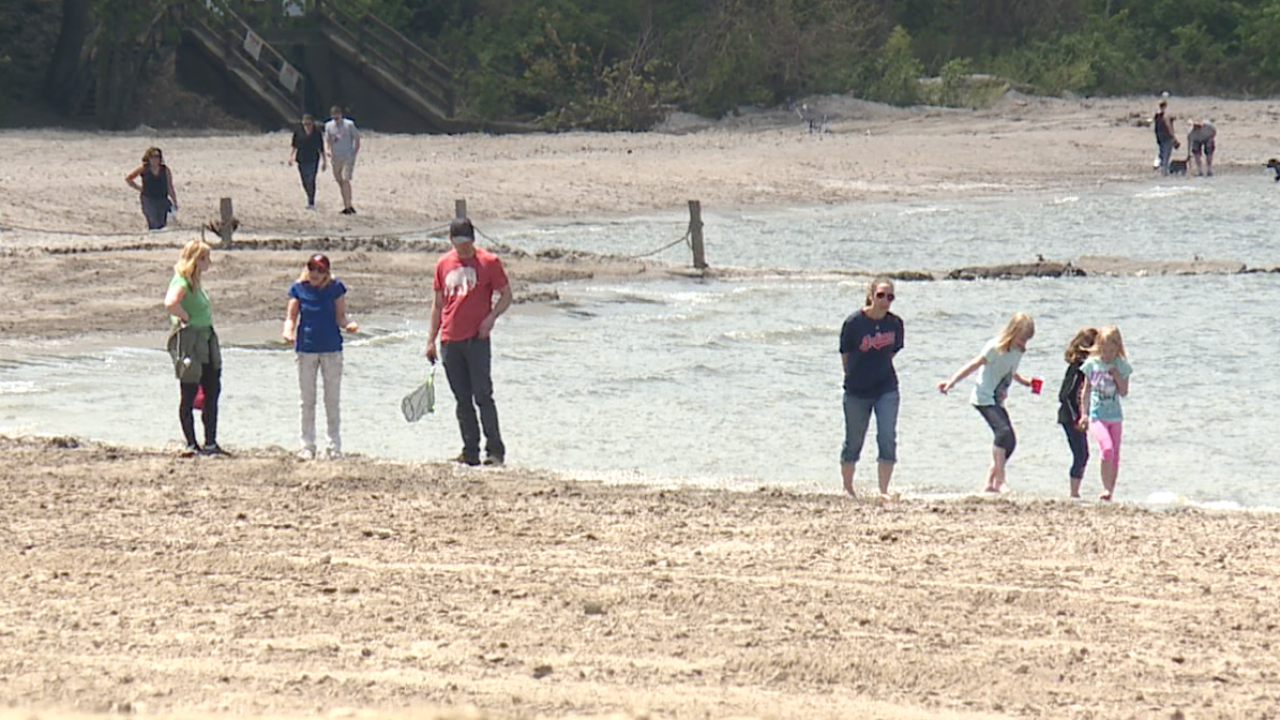 CLEVELAND — The Cleveland Metroparks is comprised of 18 reservations spanning 24,000 acres and during the last couple of months they've been busy.

"The volumes of people that we've seen have exceeded our wildest expectations," said Brian M. Zimmerman, the CEO for the Cleveland Metroparks.

With warmer weather on the way for the Memorial Day weekend, Zimmerman is prepared to see even more visitors.

His advice: Arrive at the parks early, be prepared and respect the safety guidelines.

"Be socially distant, pack in pack out, bring a water bottle, use the parks, be prepared but again do things that you would do in second grade -- be kind to others," he said.

The CEO is also challenging park goers to visit a reservation or area they've never been to before.

As a reminder, several areas within the 18 reservations will remain closed including: playgrounds, fitness stations, shelters, water fountains and some restrooms.

"We have not found a way to sanitize those in a continual fashion so those will remain closed at this time," Zimmerman said.

He warned people as they visit the park to spread out to avoid closures.

"Crowded parks will lead to closed parks," he said.