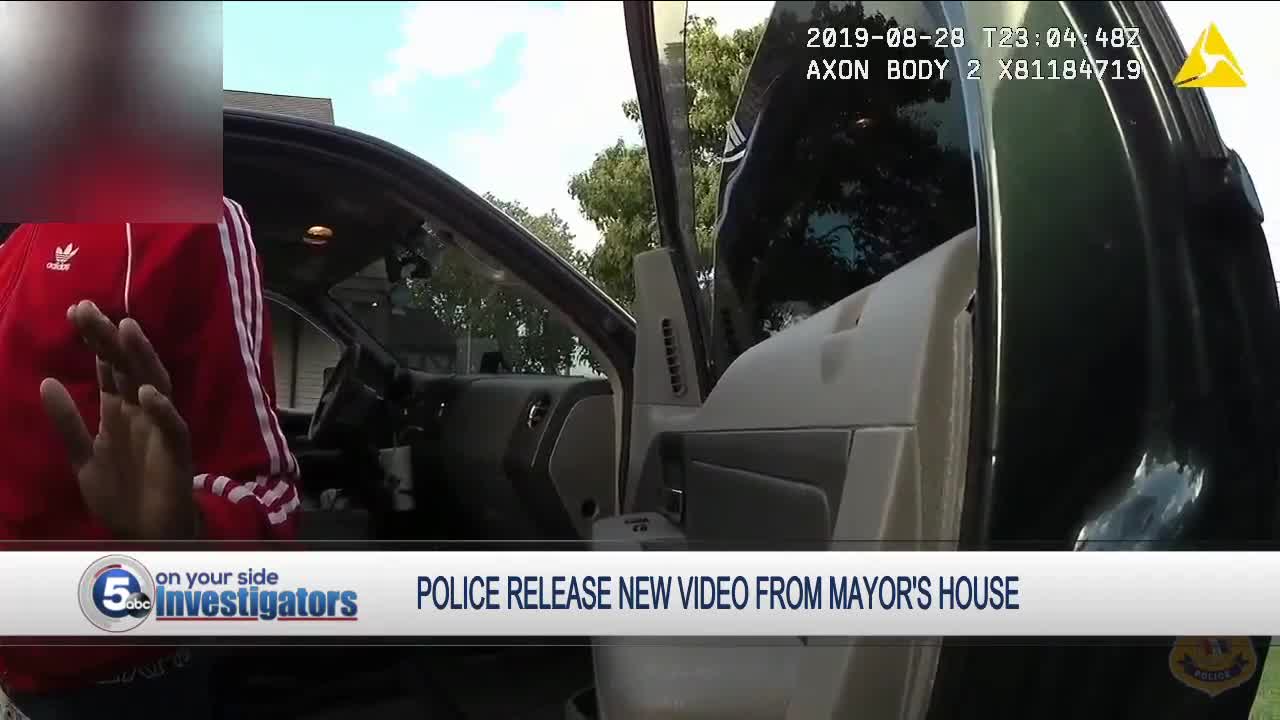 There are new questions about a murder investigation that led Cleveland Police to Mayor Frank Jackson's home in August after cell phone records show a flurry of calls to and from Police Chief Calvin Williams' cell phone in the moments before police approached the mayor's house. 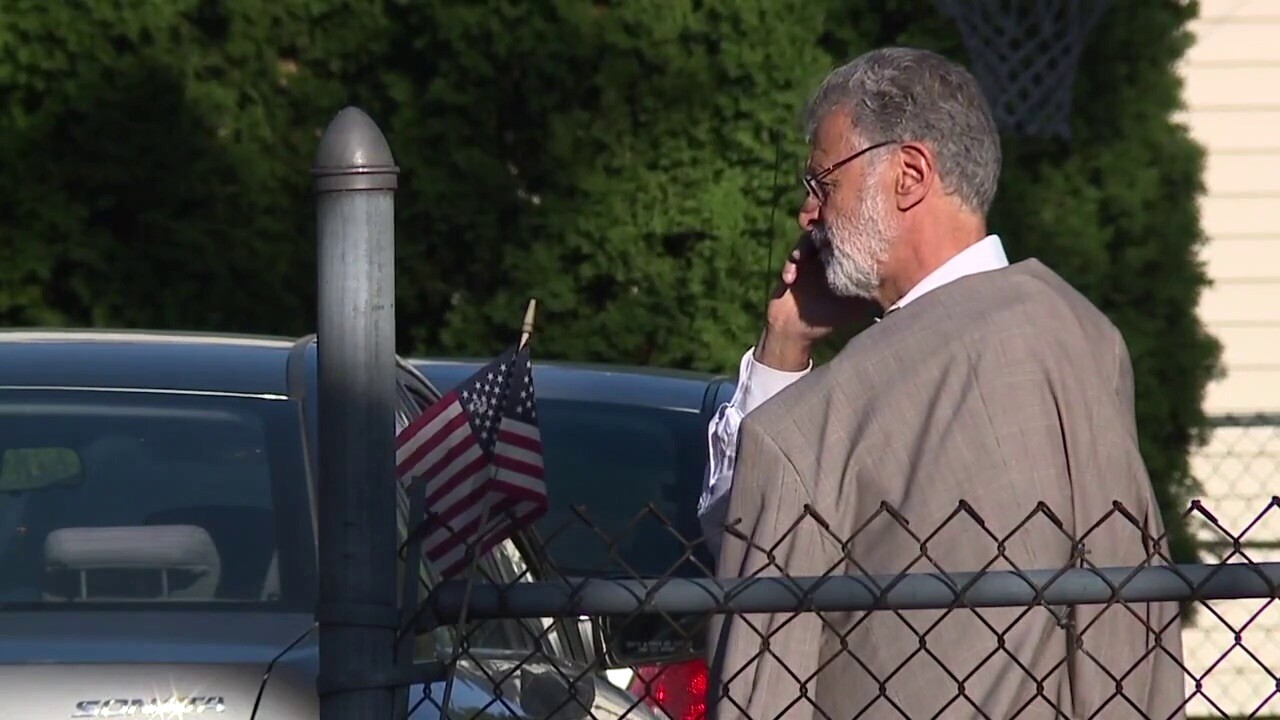 CLEVELAND, OH — There are new questions about a murder investigation that led Cleveland Police to Mayor Frank Jackson's home in August after cell phone records show a flurry of calls to and from Police Chief Calvin Williams' cell phone in the moments before police approached the mayor's house.

The cell phone records were released in response to a public records request by 5 On Your Side Investigators.

The records show two outgoing calls from the chief's cell phone to a number the city blacked-out citing security concerns. Those calls took place at 6:51pm and 6:52pm on August 28.

"Hey, Q's at the mayor's house right now," a police sergeant can be heard saying on body camera video. "He just pulled up and [a homicide sergeant] asked us to detain him so we're going to go up to the door and try and grab him."

Another video shows another officer ask the mayor's daughter, "Is your dad here too?"

"What happened?" asked the mayor's daughter.

"We got a situation," said the officer.

"With who?" the daughter asked.

That's when the recording ended.

In a recording released by the city months ago, Mayor Frank Jackson denied blocking police from doing their job.

Cell phone records also show a series of calls between the chief's cell phone and the mayor's top aide Valerie McCall. Records show two incoming calls to the chief's phone from McCall at 6:43 and 6:46pm. An outgoing call to McCall's phone occurred at 6:52pm.

Despite the sergeant's comments about detaining Frank Q. Jackson, that didn't occur that night. Police did take a juvenile from the mayor's home and question him, but later released him to a parent.

A pick-up truck found in the mayor's driveway was towed for processing. Records show detectives investigating the murder of Antonio Parra earlier that day wanted the truck searched for blood evidence and fingerprints.

Cuyhaoga County Prosecutor Michael O'Malley previously said Frank Q. Jackson was a suspect in the murder. On Friday, a spokesman said the investigation into the killing continues, but did not respond to a question asking if the mayor's grandson was still a suspect.

Frank Q. Jackson's attorney insisted her client had nothing to do with Parra's murder and said she advised her client not to talk to law enforcement.