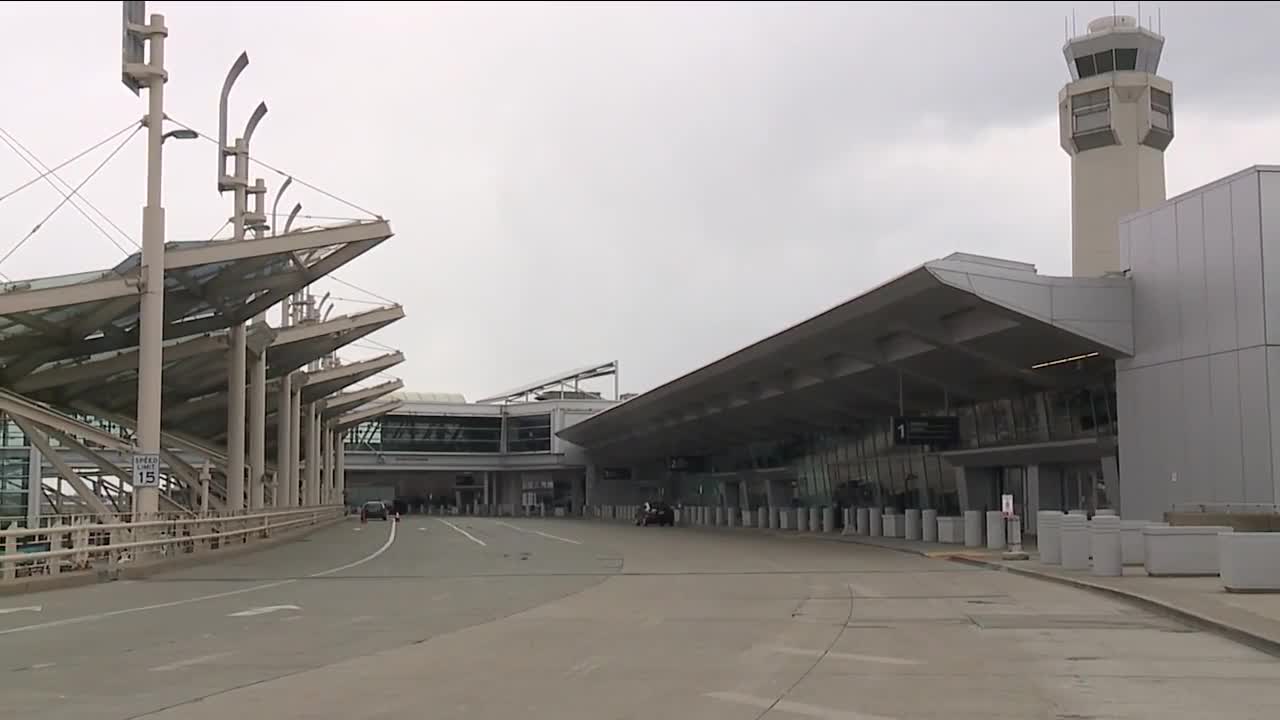 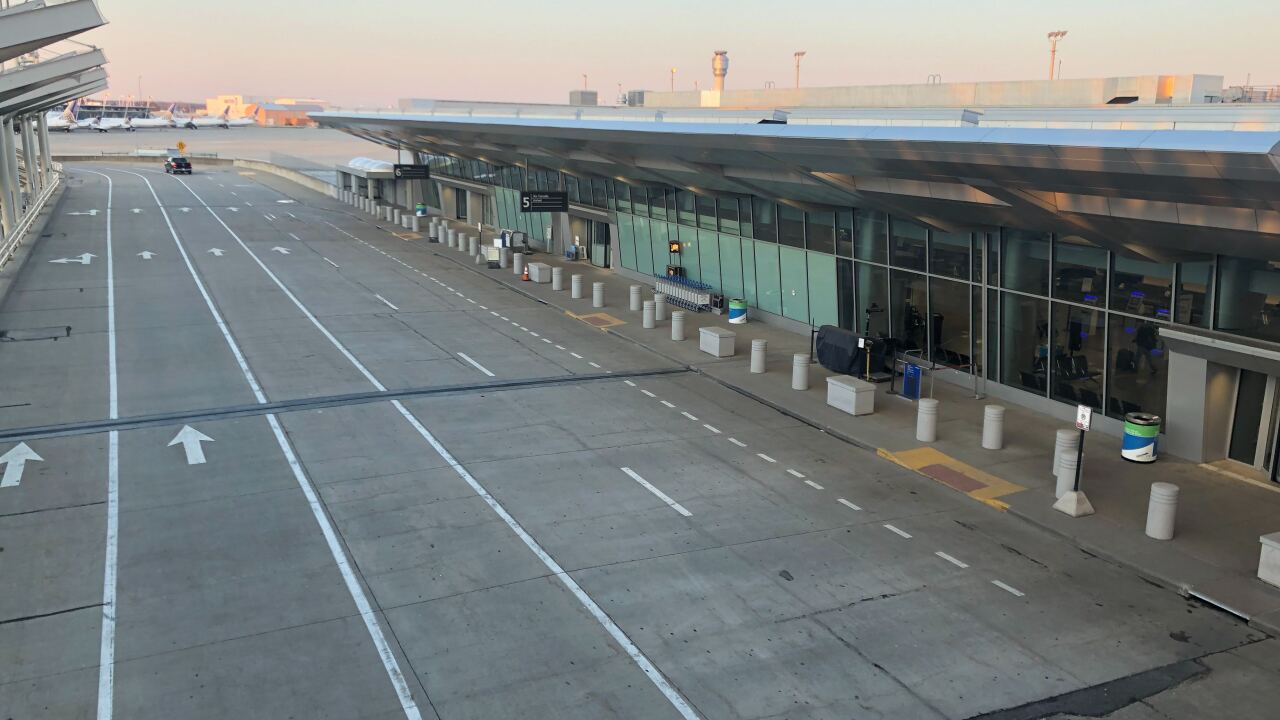 CLEVELAND — Airports across Ohio are set to receive money from the federal government, intended to keep them operating during the COVID-19 pandemic.

About 3,000 airports in all 50 U.S. states, including territories, will receive a total of $10 billion in aid through the CARES Act. Dan Elwell, deputy administrator of the Federal Aviation Administration, said many airports have seen a 90% reduction in traffic during this pandemic, which he said was an "unsustainable hit to revenues for airports."

"Whether they have 10 flights a day or a thousand flights a day, airports, it costs money to keep them open," Elwell said. "And once you close them, it costs a lot of money to reopen them."

The federal grants, which will come from the U.S. Treasury's general fund, are intended to make up for lost revenue, keeping airports open and saving workers' jobs.

Elwell said airport funding typically comes from the Airport & Airway Trust Fund, and funding through that method is "very restrictive." Typically, that fund is fed by tax revenues from tickets and fuel taxes, among other things.

However, that is not the case with these funds. Elwell noted that in order to keep airports "viable at this critical time," the airports "will be permitted to use this money for a lot more purposes."

"Personal protection equipment, gloves, masks, both to hot spots and to emerging critical areas in the U.S.," Elwell said. "Without the Airbridge, these supplies would not be available as quickly as they are."

Elwell said keeping the airports open was important, "both as an economic and healthcare lifeline."

"But also, we want to be poised and ready when the country comes back from this crisis," Elwell said. "We don’t want any delay in the economic engine that is aviation."

The money has not yet been released, but Elwell said that is expected to happen quickly.