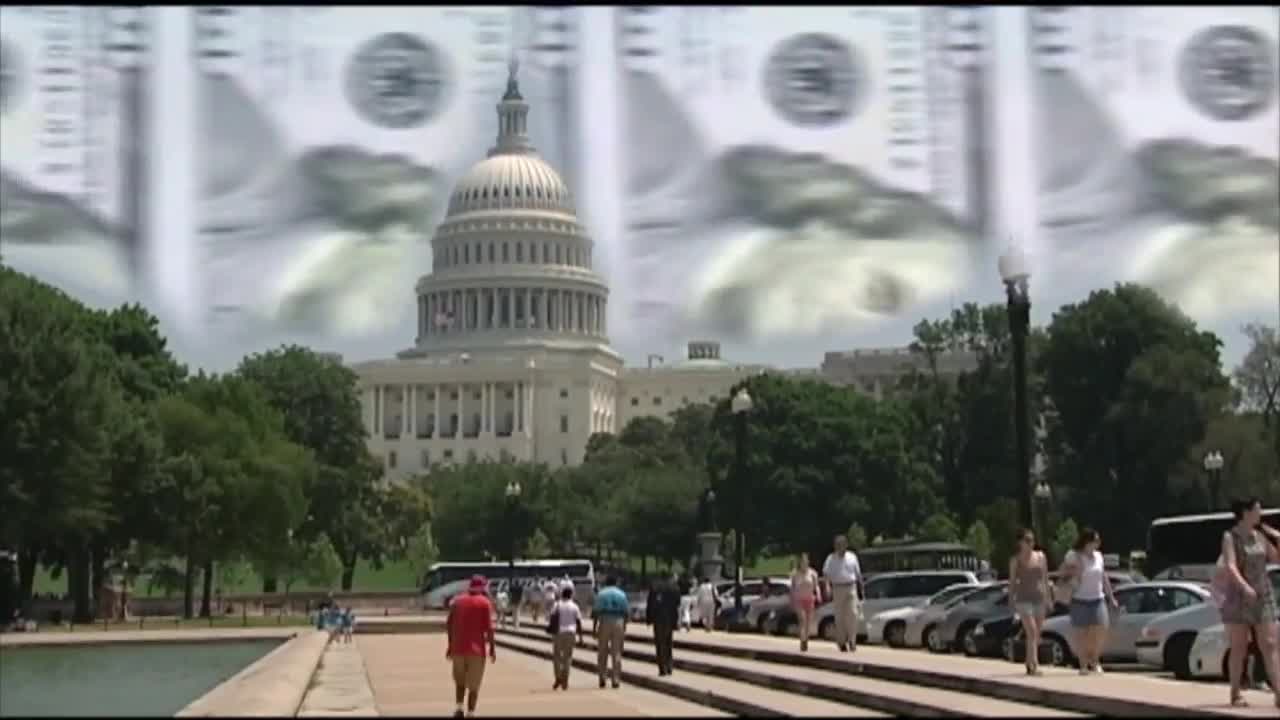 It's been nearly two weeks since the massive $2.2 trillion CARES Act was signed into law. One of the key provisions in it was expanded unemployment insurance that looked to put an extra $600 a week into the hands of the unemployed for up to four months. That money would be on top of what the state gives so for example in Ohio where the maximum benefit is $480 a week a person could be eligible for $1,080.

Sen. Sherrod Brown said it also expands the list of those eligible for benefits beyond what the state would normally approve.

The problem is the states have still yet to receive word that the money is there from the U.S. Treasury so they can start writing those checks though the Wall Street Journal reports the money should be going out to the states sometime this week, with the first checks going out to people two to four weeks after that. Sen. Rob Portman believes in Ohio it would be on the shorter side of that.

"I think Ohio has a relatively modern software system to back up our unemployment insurance office and that's important right now because we'll probably be able to get ours up and going in Ohio more quickly for the new funding and for the expansion of UI more rapidly than other states but it's still going to take a little while," Portman said.