Boston Heights woman back home after being stranded on cruise ship 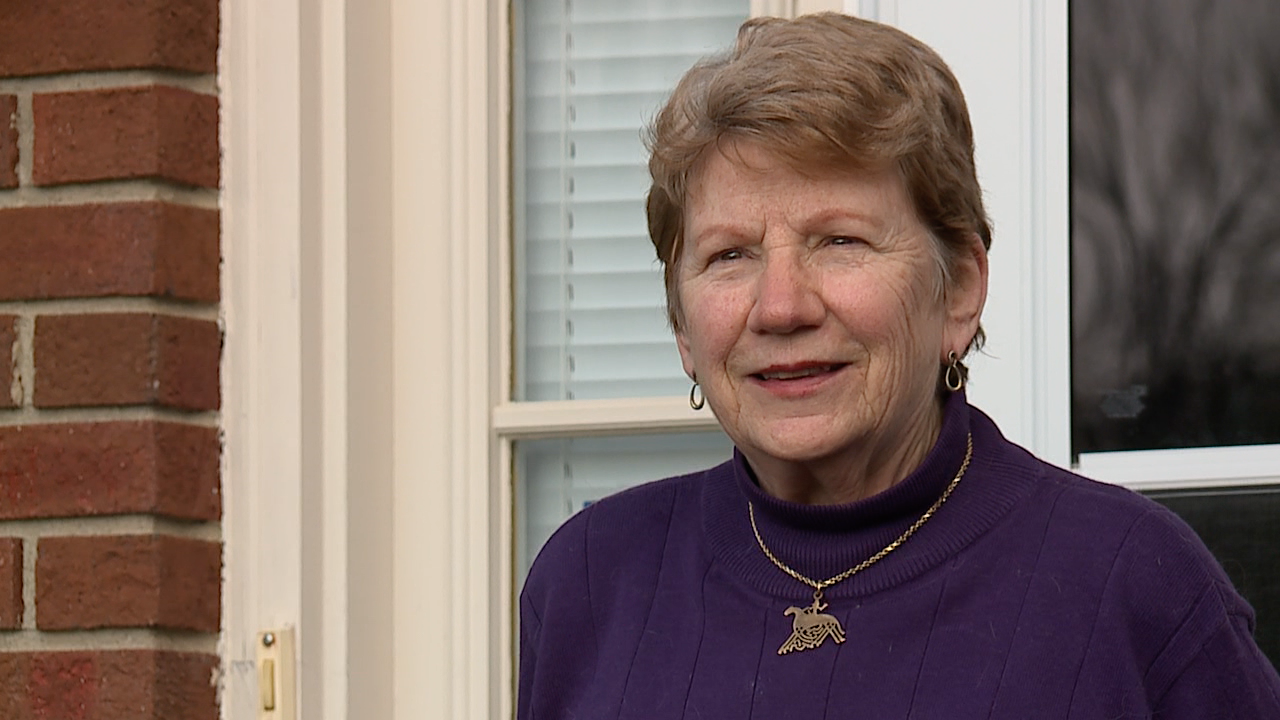 Rich Geyser
PHOTO: Lynn Remly, 77, is back home in Boston Heights after being stranded on a cruise ship with passengers who contracted COVID-19. 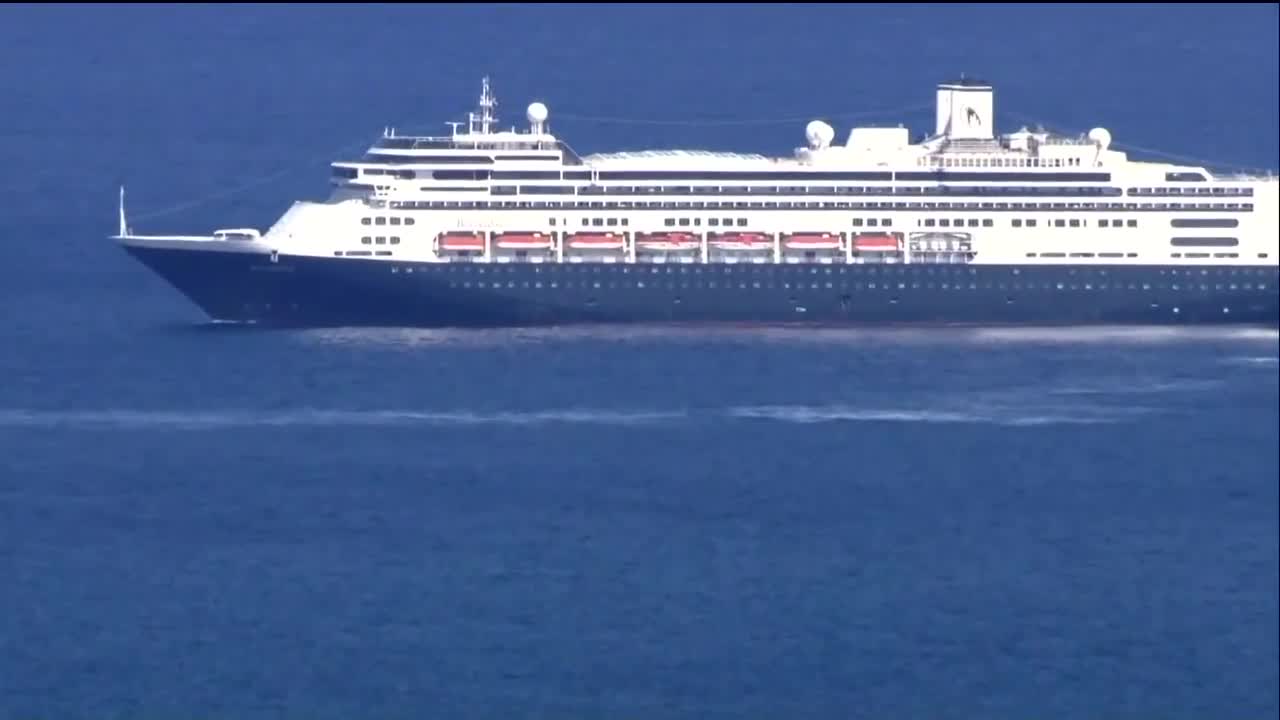 BOSTON HEIGHTS, Ohio — A Boston Heights woman is glad to be back home in Ohio after she was stranded on a cruise ship with passengers who contracted COVID-19.

When Lynn Remly left for her trip, there were no confirmed COVID-19 cases in Ohio.

"The trip actually left Buenos Aires, Argentina on the seventh of March, and we were slated to come from Santiago in Chile on the 21," Remly said.

That two-week cruise turned into a four-week ordeal.

"I had a choice. I could’ve canceled," Remly said. "But it simply didn’t seem that serious until after we were well on board for quite a long time."

Remly said things "started to unravel" about halfway through the original tour.

"We had already visited Buenos Aires and Montevideo and Uruguay, and Stanley in the Falkland Islands," Remly said. "When we got to Punta Arenas, we became aware of, the captain announced that quite a few people had reported to the sick bay with flu-like symptoms. You know, that worrisome phrase. It was both the crew and passengers, but really quite a few more of the crew."

Remly said the captain of the Holland America Zaandam announced about a day later that four people had died. That, she said, was when she personally got scared.

The ship remained at sea and passengers stayed in their cabins. Then, another ship, the Rotterdam, came to help, bringing medical staff and supplies and taking healthy passengers like Remly on board.

Both ships eventually traveled through the Panama Canal, ultimately docking back in the U.S. in Florida.

"I remember we had passed April Fool's Day and we sort of wished that it had all been some terrible joke, but it wasn’t," Remly said.

When the ships got to Florida, Remly said they were informed they couldn't dock at that time.

"So after all of this, we weren’t sure whether we were facing another two-week quarantine, or frankly what was going to happen," Remly said. "But we were allowed off the ship, then, the next day. At least the healthy passengers were, and the sick passengers were taken by ambulance to local hotels, and I believe some went into treatment, I don’t really know."

She said in all, passengers were tested three times for COVID-19. First, they were tested by Chilean authorities in Punta Arenas in order to know who to separate between the two ships.

"We were tested again before, at another point on board ship, and then the day before we were to dock in Florida, we were tested a third time," Remly said. "And at that point, those of us who had no temperature, no obvious signs, were given what we came to call the free “get out of jail” pass and told to clutch it to our chests and never let go, because that would be what would get us clearance off the ship."

She said passengers received informational sheets, "explaining that simply because we had been out of the country for such a long time, and that we were returning, we were an unknown quantity."

Remly returned home to Boston Heights on Friday, where she has been self-quarantining, leaving her house only to go on a three-mile walk each day, where she stays far away from other people.

"I don’t feel comfortable going to stores or anything," Remly said. "My neighbors have been very kind. They’ve been shopping for me, you know, that kind of thing. So I think it’s wise to be cautious."

Remly said she has asthma and a history of pneumonia, as well as allergies.

"A respiratory illness is the last thing in the world that I want to think about," Remly, who is 77, said.

She said she was just glad to be home after this happened.

"I’m glad that it worked out as well as it did, and I’m glad that we were in the hands of a very responsible company that took measures immediately to ensure our safety and, so far as they could, the safety of the crew, who still had to be out and about of course," Remly said.

Although she plans to continue traveling in the future, Remly doesn't plan to go on another cruise.

"I’ve been very fortunate. I’ve been traveling for 55 years, so I’ve been pretty much everywhere," Remly said. "And right now, of course, ask me next year. My friends are probably rolling their eyes, saying, 'Oh yeah, sure, right.' I really don’t like the idea of being separated from the states by an ocean. I have a lot of traveling to do in the states, and there’s always the comfort of knowing that you can always rent a car and drive home if you really need to."

Remly said she has been stranded several times before, but this was the longest time.

"It’s a very uncomfortable feeling, not knowing when you’re going to get home," Remly said. "I never doubted that we would get home, only the question of when."

She is glad her friends and family all seem to be safe.

"When something like this happens, you learn to appreciate the small things," Remly said. "And right now, I just look forward to spending a lot of time with my three cats, a glass of wine and a good book."