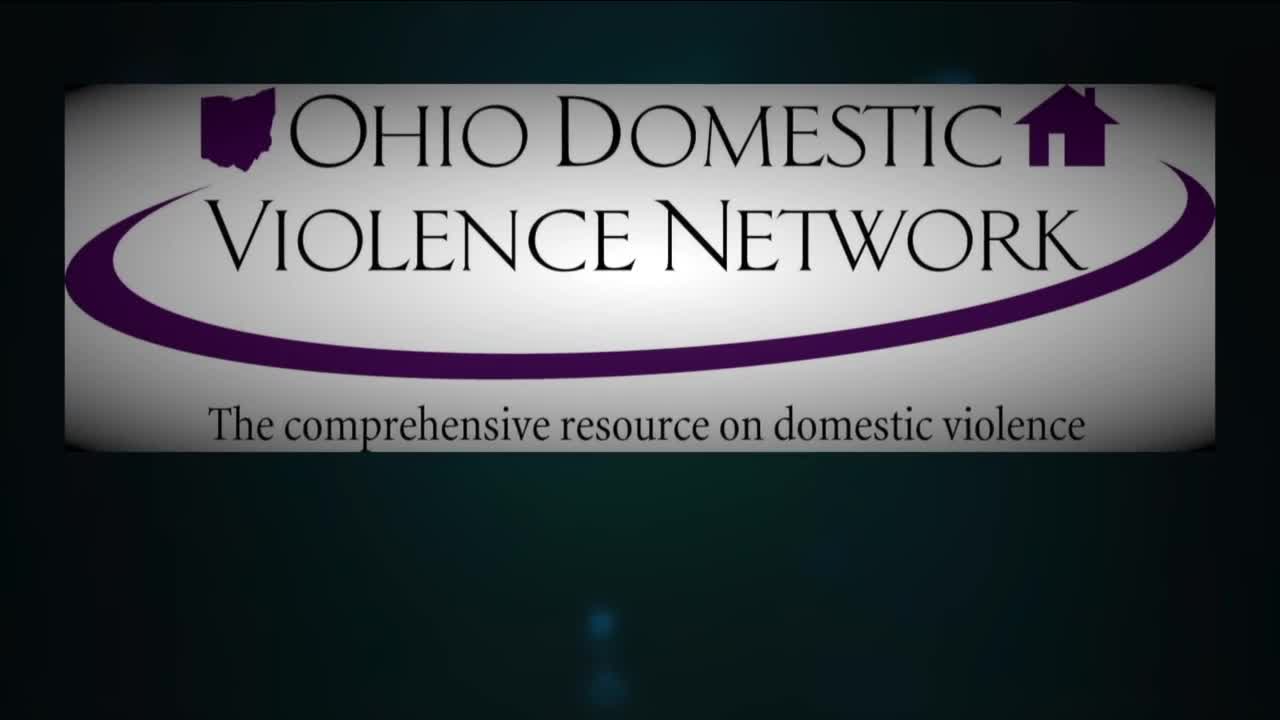 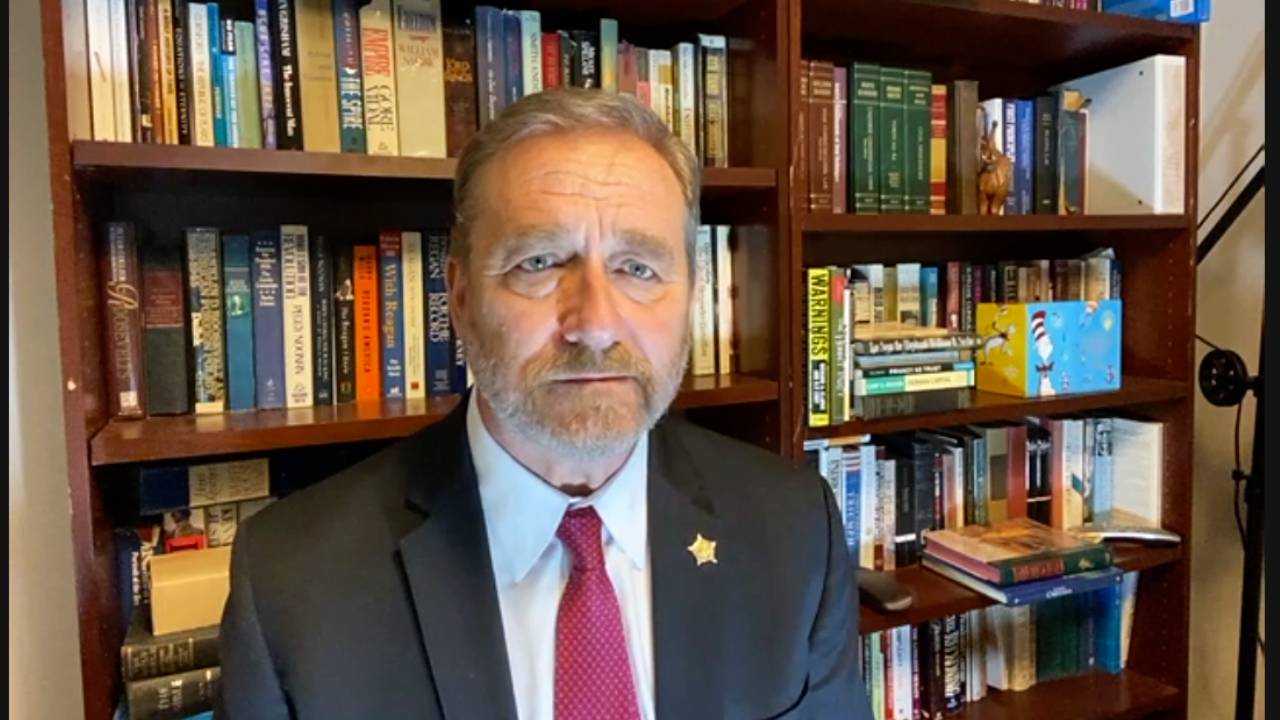 COLUMBUS, Ohio — Domestic violence shelters across Ohio are set to receive nearly $1 million in funding from the state to help them continue serving victims of domestic violence.

The funding, which totals $950,000, was approved in last summer's budget, but the Ohio Attorney General's office is distributing the grants to shelters now, at a time when it's desperately needed to help keep their facilities open, safe and clean.

Ten percent of the funding will go to the Ohio Domestic Violence Network (ODVN), a statewide coalition, while the remaining 90% will be split evenly among 48 shelters. Each shelter will receive nearly $18,000.

Preparing for a surge

Terri Heckman is the CEO of the Battered Women's Shelter of Summit & Medina Counties, as well as the Rape Crisis Center of Medina & Summit Counties. She said that while there have been fewer reports of domestic violence during the pandemic and stay-at-home order, shelters expect to see a surge in calls for services when the restrictions are lifted.

She said that congregate living facilities need funds for personal protective equipment and funds to keep shelters as clean as possible, since there is no room for social distancing.

"All of the shelters are just one inch away from the same thing that nursing homes are facing," Heckman said.

She added that the money would "help us keep those people safe, keep our shelter environments clean and do the extra things that we usually can't do with our normal budgets."

Heckman noted that the shelter has also helped people leave to stay with relatives and provided them with gift cards for groceries or extra money for gas. She said she hoped the shelters could implement areas where, "when people come in, they're there for 14 days alone with their families, so that we can monitor temperatures and we can monitor, does anybody get sick?"

There are victims, Heckman said, who have told shelter workers they cannot come to a shelter because their abuser tested positive, "'and he said if I go in there, I’m going to get everyone sick.' That could very well just be manipulation."

She added, "We’ve had people who say, 'I can’t come to shelter because I’ve heard you guys have it, and I don’t want my kids exposed.' So there’s a lot of manipulation happening out there on how to keep victims at home. This money is really going to help us spread the word that it is a safe and clean environment."

The shelter even has hotel vouchers for people who test positive so they can be moved to a hotel instead of being with all the other people at the shelter.

Heckman urged anyone who needs help, even if they live outside of Summit or Medina County, to call the organization's 24-hour hotline at (330) 374-1111. Those calling from another county will be given the number to the shelter they should call.

While the state funding will help shelters, Heckman said local community members can also help by sending even $5 or $10 to shelters.

"The governor has laid the groundwork," Heckman said. "I hope everybody follows that can."

"Money they can count on"

For the first time, Ohio's domestic violence shelters "have money that they can count on, we hope, year after year after year," according to Mary O'Doherty, executive director of the Ohio Domestic Violence Network.

O'Doherty said she is grateful for the money and grateful to Rep. Laura Lanese for leading the charge to get a stable source of funding for Ohio's domestic violence programs.

"Until this money was included in the budget, [Ohio] was one of a small number of states that did not include funding for shelters in the state budget," O'Doherty said, noting that the funding was flexible and that "shelters will be able to use it just to help keep the lights on [and] help them deal with just general operating expenses."

She said this is a tough time for anyone running a residential program, as health officials recommend lower capacity for such programs.

"If a shelter is already turning people away, which is what happens at many of our programs on a normal day, the idea of saying, 'Oh, we’re only going to house half as many people as we normally do' is a problem," O'Doherty said.

And, like many other employers, shelters may be facing staffing issues, as children are home from school and parents have to stay home to take care of them.

"It's hard to run a domestic violence shelter any day of the week," O'Doherty said. "It’s really hard right now."

O'Doherty said going forward, she and shelters will continue advocating for this funding to remain in the state budget and to be increased. She said she was "a little worried" about the possibility of losing the funds as the state explores budget cuts, but she said since the amount of money allocated to domestic violence shelters is small compared with the overall budget, she hopes lawmakers will remember how important the issue is as they look at the next budget.

Ohio Attorney General Dave Yost said his office will continue to advocate for more money in the budget going forward, acting as a voice for domestic violence victims.

"This money helps support the roof over your head, if you will, as well as the programming that goes into helping people get their lives back together again after they've been assaulted," Yost said.

Yost said the funding distribution is timely with the coronavirus shutdown and stay-at-home order.

"Sometimes staying at home isn’t the safest place to be," Yost said. "This money’s desperately needed at this time, more than ever before, because everybody has to be staying home right now, and sometimes tensions are running kind of high."

He described domestic violence as "the most debilitating" in some ways, "because that’s supposed to be your safe place. These are the people that you love, that you trust. It’s bad enough to get mugged on the street, but when it happens in your own home, [a] lot of times people don’t know where they can turn and they need help."

To victims in domestic violence situations, Yost said, "I want them to know that there’s a way out right now. The shelters are there. There are shelters that are taking new people in. Call the domestic violence network, get plugged in, let somebody help you. You do not have to live with violence in your own home."

He added, "It is not your fault, and there's help. There's a way out."