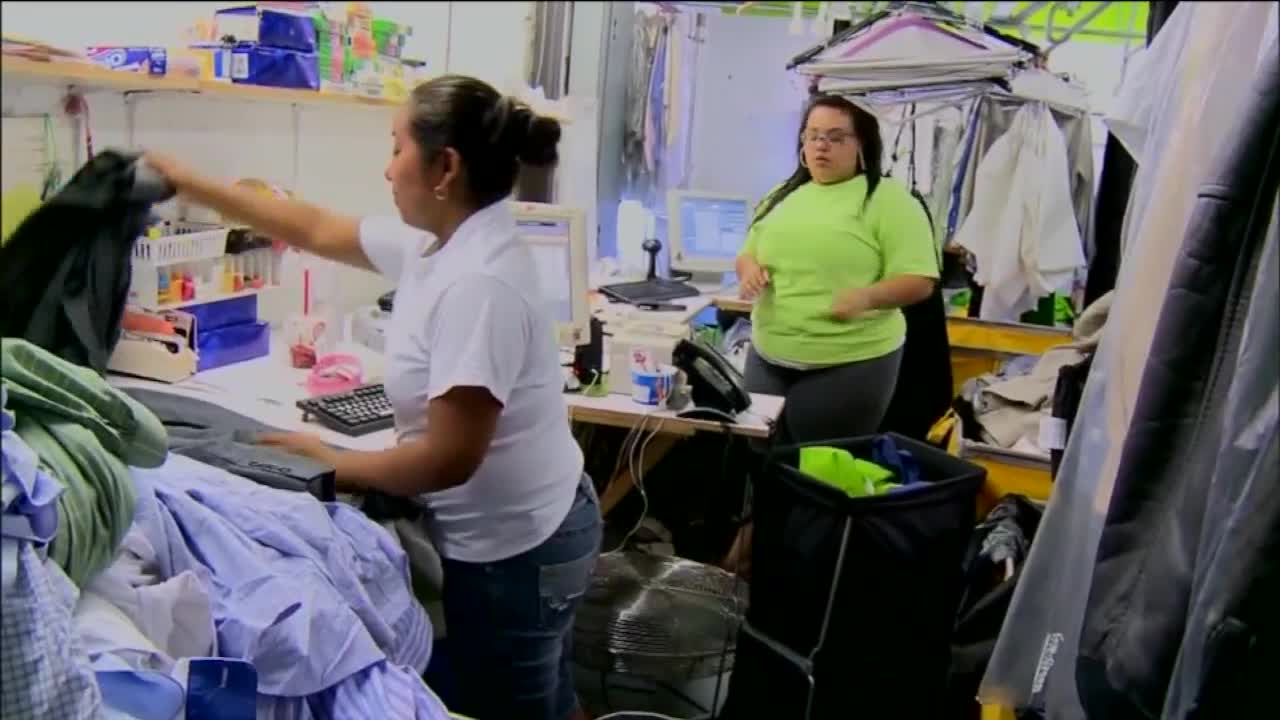 Ohio's economy began reopening on Friday, May 1, and in the coming weeks, more Ohioans will return to work. 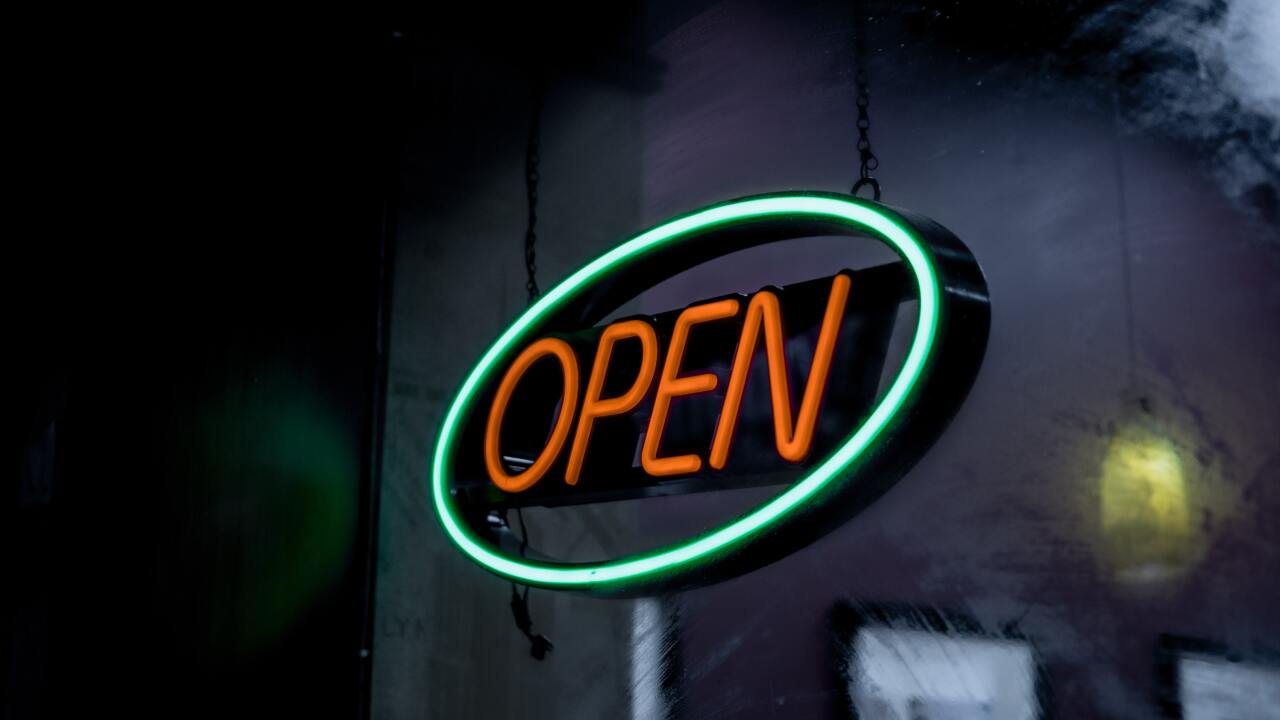 CLEVELAND — Ohio's economy began reopening on Friday, May 1, and in the coming weeks, more Ohioans will return to work.

For many workers making barely above minimum wage, it was hard enough to get by before COVID-19 hit. But now, workers and workers' advocates say things have gotten even tougher.

Each year on May Day, also International Workers' Day, Policy Matters Ohio looks at the 10 most common jobs in the state of Ohio "to see how workers are faring."

Those jobs, researcher Michael Shields said, make up about one-fifth of all Ohio workers, or approximately 1.2 million people. He said more than half of Ohio's 10 most common jobs are also among its lowest-paid.

"Too many Ohioans were already barely getting by. We’ve seen that for the last several years, and that was before the pandemic struck," Shields said. "Low wages have left people in a really tough situation as they try to navigate the COVID crisis that we’re all newly faced with. Many of these same folks are the people who are really most exposed to this."

Policy Matters Ohio is advocating for four policies to keep workers protected on the job. Those include workplace safety, a minimum wage that better reflects cost of living, quick distribution of unemployment benefits to people who are displaced and making eligibility for more Ohioans permanent, as well as a paid sick leave policy that covers everybody.

"Many workers were working through the crisis," Shields said. "Essential workers that we depended on for things like food and our prescriptions. Workers who were in the health care industry, making sure that we get treated if we get sick. Many of these folks are in the most common jobs in Ohio."

Shields said the state needs to make sure those essential workers and workers who will soon be back on the job are safe when they return to work, and that the state reopens gradually and carefully.

"We need to make sure that, as we do so, there are safety protocols in place in workplaces, and also that workers are provided with the safety gear and the cleaning supplies that they need," Shields said, emphasizing the need for enforcement.

Policy Matters Ohio wants to see all Ohio workers be given 14 emergency sick days in times of crisis, such as COVID-19 or other pandemics, and in normal times, a policy that enables workers to earn seven days of paid sick leave.

This crisis, Shields said, "has really shown that we depend on these [essential] workers. These workers do really critically important work, but they have stayed at work at a time when many of us have been more fortunate and have been able to shelter at home throughout the crisis," making it possible to keep the basics available for everyone else.

"Workers have done that, taking on risk to themselves, so we need to make sure that when people are at work, either as essential workers and also for the workers who are going to be joining them as we reopen portions of the economy, that people are safe when they are at work," Shields said.

Thoughts from a laid-off worker

Head said she was laid off March 12 from her job as a restaurant hostess at the Hilton Cleveland Downtown, where she'd been employed for several months. She said she has been unable to access unemployment either online or by phone because the system is so overwhelmed.

"So basically, it’s just been a waiting game," Head said.

Head, who is a mother, is worried about how to manage during this time and how to provide for her family. As a member of the Ohio Organizing Collaborative, she feels there should be better protections for all workers.

Head said her sister was out of work, as well as friends, family and other members of her community.

"It just lets me know that the state of Ohio, as well as the unemployment system, was not prepared for an emergency to happen or for a pandemic," Head said. "I believe that it should not matter how much money you make, because it’s hard enough as it is to work a job that barely pays enough, without the COVID-19 stuff going on."

Head said she would like to see a "real safety net" put in place for all people and not just for corporations.

"It’s amazing how we are serving and living in a country that was built off of the backs of the people, and we have to hold them accountable to have the people’s backs," Head said.

What we've learned from the virus

Dr. Ash Sehgal is a professor of medicine at Case Western Reserve University. He said we've learned three things about COVID-19 that are relevant to keeping workers safe.

"I think it’s important for all workers to take precautions even if they don’t feel sick," Sehgal said. "It’s important to frequently clean common surfaces. It’s important to give workers access to handwashing facilities and sanitizers. We need to make sure that all workers wear masks and maybe other personal protective equipment if necessary."

He added that customers should also wear masks, and that both customers and workers should stay six feet apart as much as possible.

"I think it’s important for workers to have paid sick leave, so they don’t feel obligated to go to work just to support themselves when they’re sick," Sehgal said. "I think workers should also be provided with health insurance in case they get sick."

Sehgal said regardless of whether there is a specific directive from Governor Mike DeWine, he would "encourage employers to think about what’s the highest level of worker safety they can attain, and they should strive for that."

As the state seeks to prevent a surge of new cases, Sehgal emphasized the importance of taking public health recommendations seriously.

"If we don’t take them seriously, then we’re going to see a surge and even a spike in new cases, as people get out, go to stores, go to workplaces and start mingling more than they have," Sehgal said.

He also noted that there should be a "distinction" made between businesses and companies whose workers get sick even though public health guidelines have been followed, in contrast with those companies and businesses that ignore guidelines.

"I also think it’s unfair to release companies from all risk but not their workers," Sehgal said. "I’d like to see workers have safer working conditions, paid sick leave and health insurance so that their risks are also addressed."