Price gouging is technically legal in OH, help could be on the way as hundreds of complaints pour in 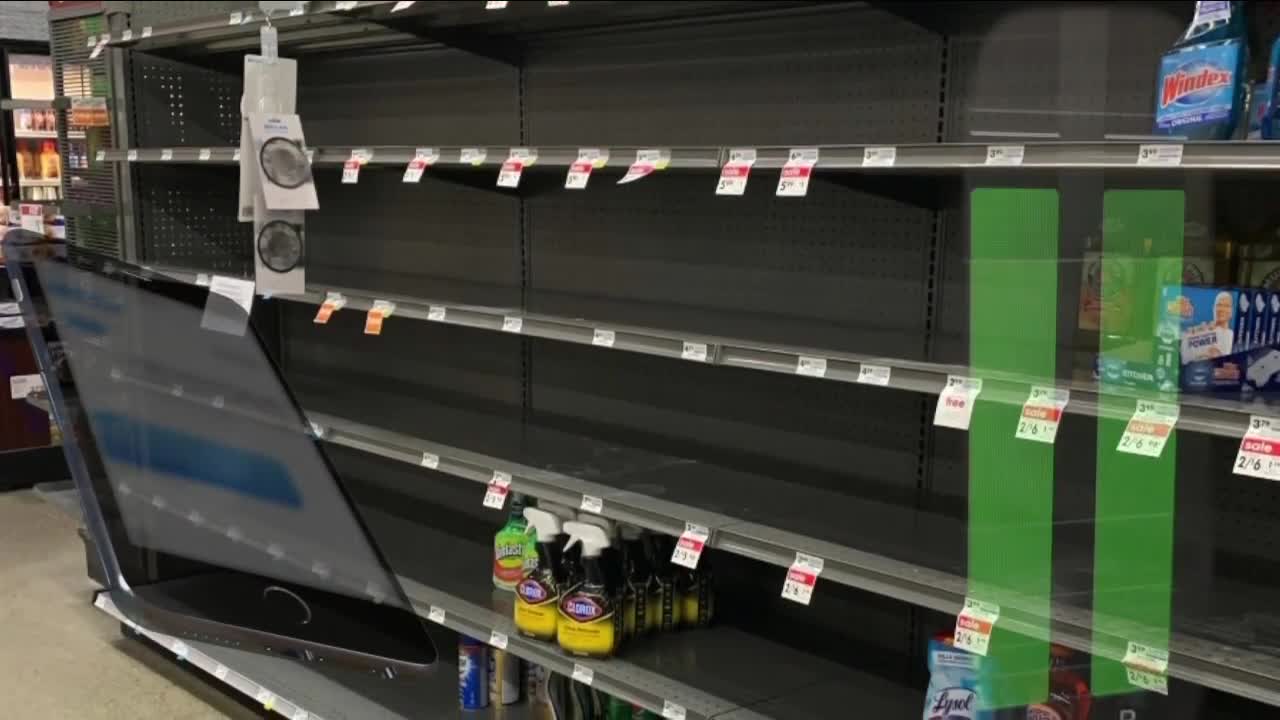 The Ohio Attorney General has heard from hundreds in the state so far about price gouging happening during the coronavirus outbreak. 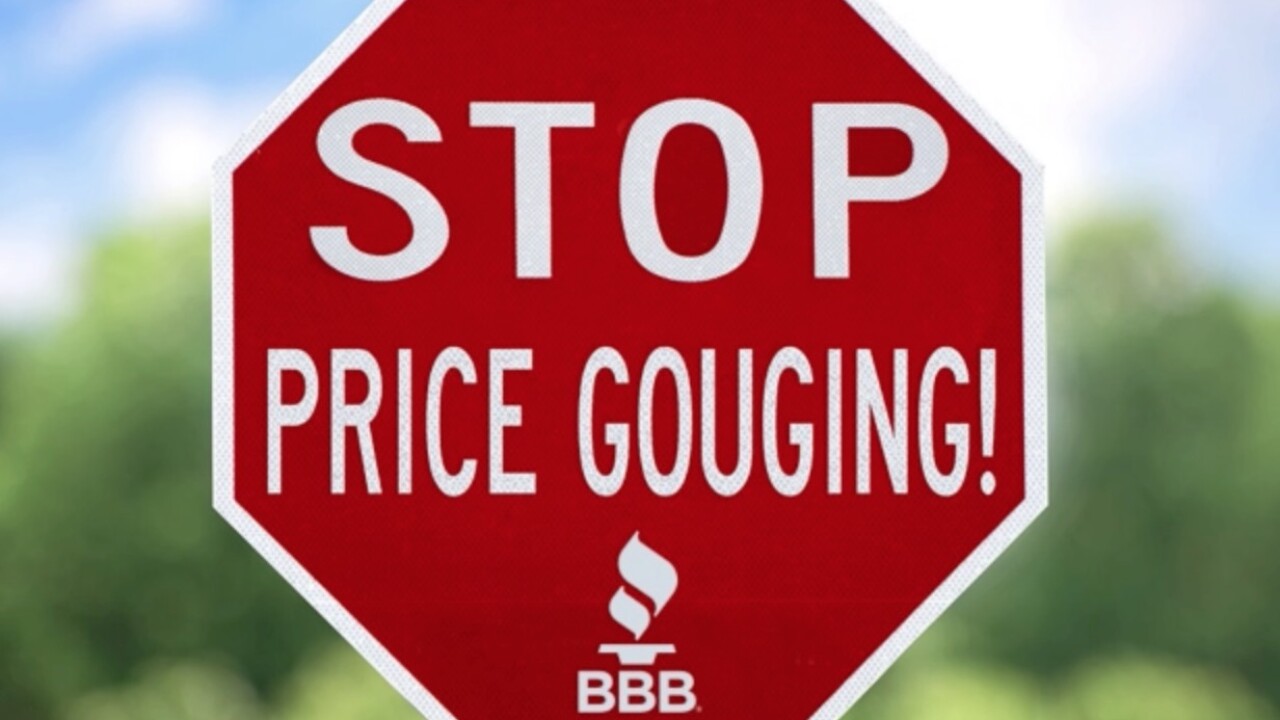 CLEVELAND — The Ohio Attorney General has heard from hundreds in the state so far about price gouging happening during the coronavirus outbreak.

“The cashier tried to scan it and it wouldn’t scan,” said Billy Sharp from Cleveland. He told us he went to the Sav More Super Market on Euclid Avenue and tried to buy toilet paper that on the package said it was $5. He said a store employee told the cashier it was $8.99. “She asked him one more time. He reiterated $8.99 and I just became enraged at that point,” said Sharp.

He left the store, didn’t buy the items, but did post on Facebook about his experience. That post was shared more than 400 times. “I got so many stories about other stores, some name brand stores that are engaged in price gouging,” said Sharp.

“We really need business to be supportive and helpful,” said Sue McConnell, the President & CEO of the Better Business Bureau Serving Greater Cleveland. She told us all the BBBs in Ohio have turned to Facebook, too. They just started a page called “Stop Price Gouging in Ohio.”

“Our first goal is always to try to get a business to do the right thing,” McConnell said.

News 5 has also heard from callers. “The grocery stores are the only ones making any money right now and (they’re) going to take advantage of this situation,” one woman said.

Plus, we’ve seen more than 600 price gouging complaints filed in the last five weeks with Ohio Attorney General Dave Yost’s office. “We need to have a safe marketplace just like we need safe communities and healthy communities,” said Yost.

In Ohio, there are no specific anti-gouging laws. This week, though, State Senator Nathan Manning from North Ridgeville co-introduced a bill that would allow the AG, during times of emergency, to establish per-customer, per-transaction quantity limits. “We’re not trying to control the market. We’re trying to keep the river in its channels,” said Most.

Amazon’s river seems to be spilling over. It didn’t take long for us to find two loaves of bread for nearly $19, dish detergent almost $30, and a case of pop $53. All of it despite Amazon’s claim that it’s cracking down on price gouging.

As for Sharp and the Sav Mor store, they managed to come together and held a new conference. The store’s owner said Sharp’s experience was a mistake, but the store is seeing inflated pricing from distributors. “We receive some items like bread, milk, eggs…we receive them as high prices,” said Husn Saeed. “We as a supermarket collect 25%-30%.”

If you do see price gouging, report it right away especially during this time of crisis. The BBB told us that when people see such high prices, they’re forced to go from store to store to find better pricing. That doesn’t help during a time when we all should be limiting our movement outside of the home.