'We felt like we were being held hostage': Northeast Ohio couple fighting to get home from Honduras 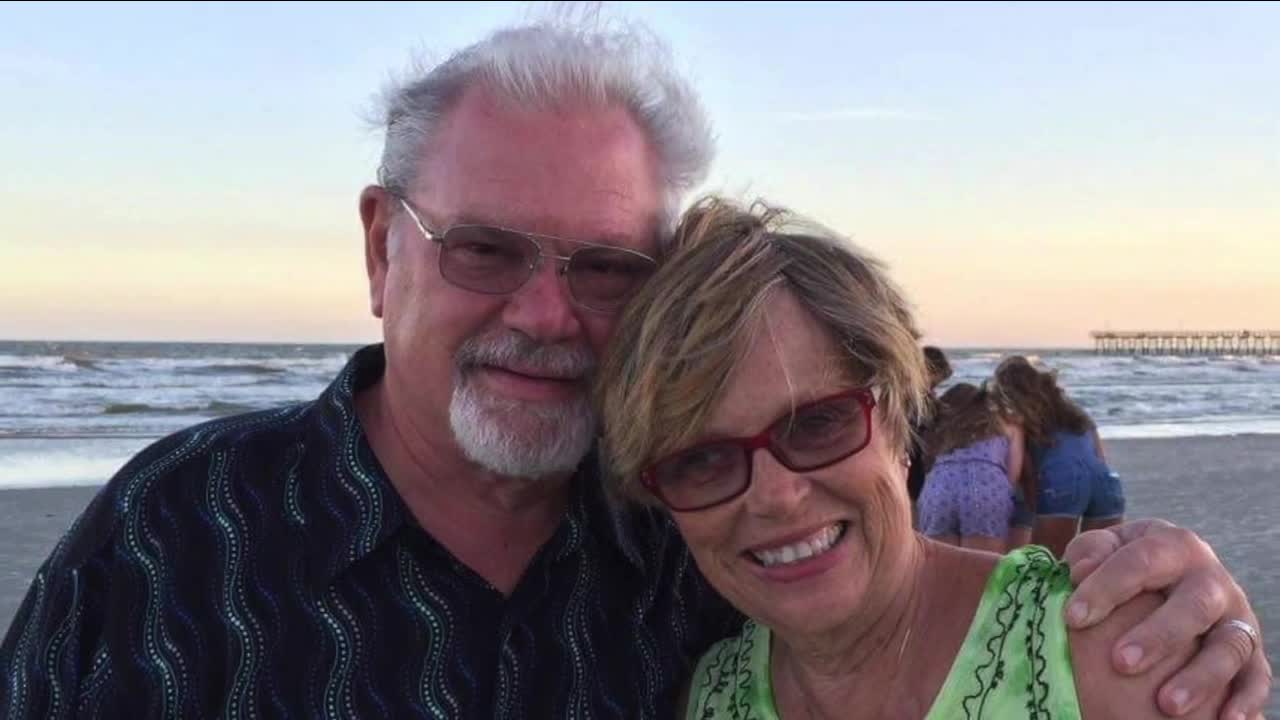 “We felt like we were being held hostage in a country that we didn’t want to stay in,” said Diane Barefoot, 72, from Aurora. She and her husband, Gary, also 72, are stuck in Honduras thanks to Coronavirus. 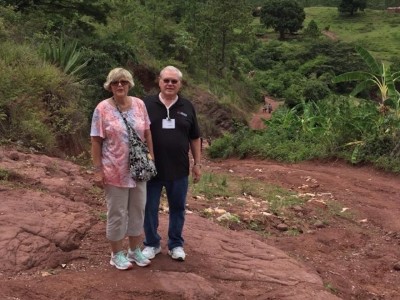 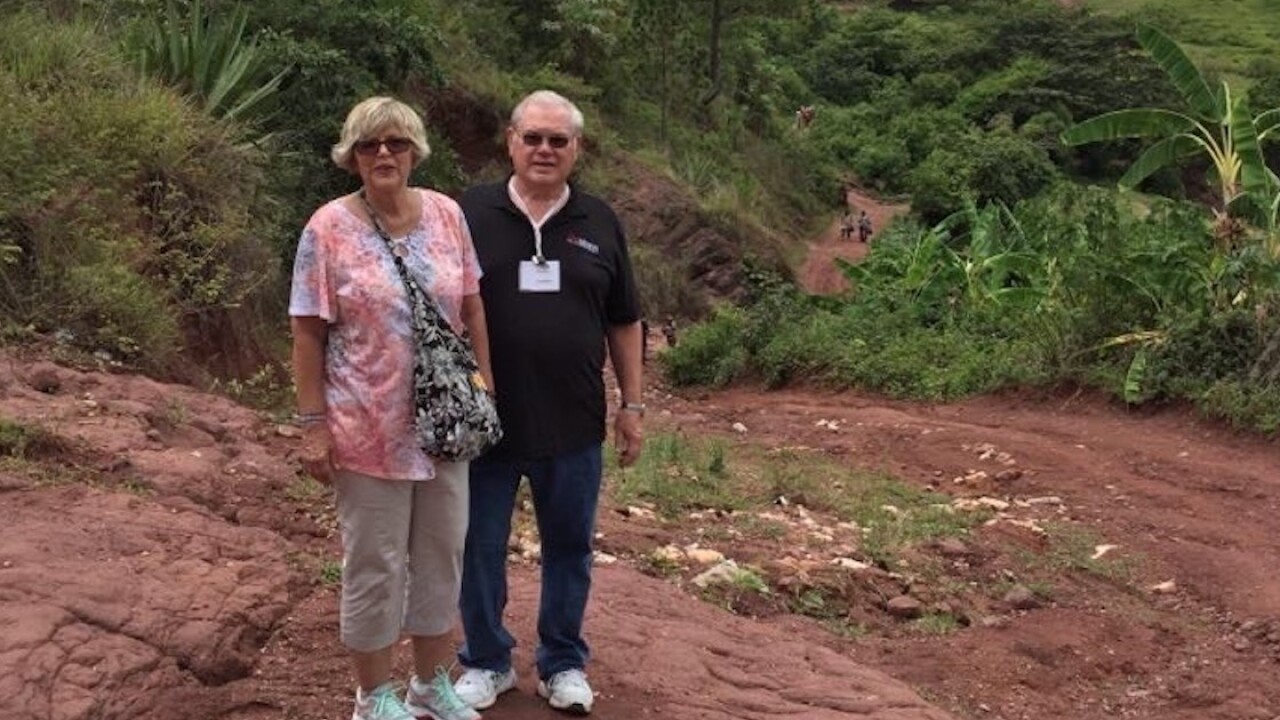 CLEVELAND — “We felt like we were being held hostage in a country that we didn’t want to stay in,” said Diane Barefoot, 72, from Aurora. She and her husband, Gary, also 72, are stuck in Honduras thanks to complications caused by the coronavirus.

“We felt like the Lord was calling us to this mission,” said Diane.

They took that calling to heart and to Honduras earlier this month. For the last seven years or so, they’ve gone on several missionary trips to prisons there.

However, the coronavirus introduced them to the complications that come with a pandemic. The airport there suddenly shut down. They said at one point they were told flights wouldn’t resume until mid-May. “We were also extremely concerned that there were only two of them,” said the couple’s daughter Dena Masterino, 49, from Streetsboro.

Masterino was anxious her parents, even though they love Honduras, would be tuck without a way home for a long time.

“We started making phone calls,” said Masterino. “We were in touch with all of our Congresspeople and senators.”

Masterino said she gave the State Department her parents’ names, got them on a list to come home. But then, reports came in around airlifts last weekend for a women’s football team and even a private flight getting nearly 150 Americans home. The Barefoots were not included.

“It occurred to me that we needed to get loud and let people know that they were there,” said Masterino.

It seems to have worked. Their congressional representatives managed to help. The Barefoots have been told they will be on their way home starting Friday. It’s hard for them to believe.

“This is the third flight that we’ve been confirmed on and they were all within three days of departure of one another,” said Gary about the previous cancellations.

“Because of the roller coaster, we’re not totally convinced that it’s going to happen,” said Masterino.

So for now, the couple from Aurora waits and a daughter worries. All wondering if, in fact, this time they will come home. It’s a home that’s 1,827 miles away from Honduras.

Fingers crossed, the couple is supposed to arrive back in Cleveland on Saturday. If and when that happens, they said they will self-quarantine for 14 days after being exposed to so many people during flights and transportation.