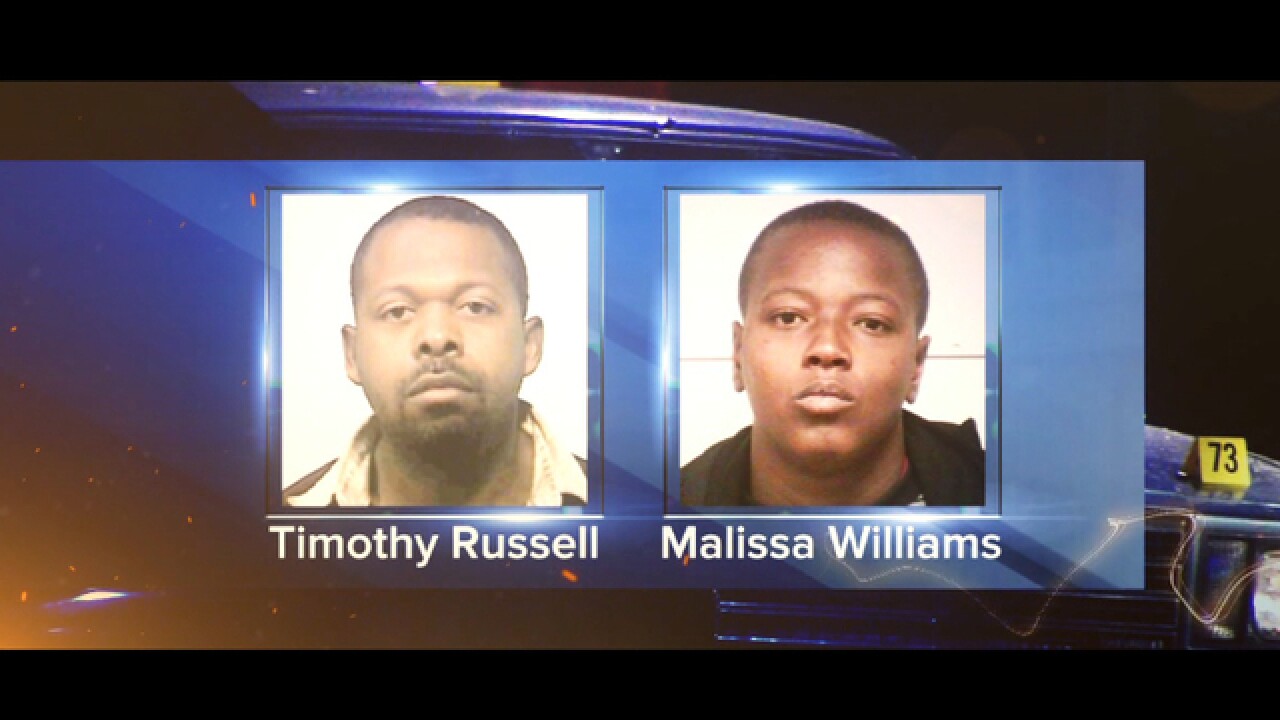 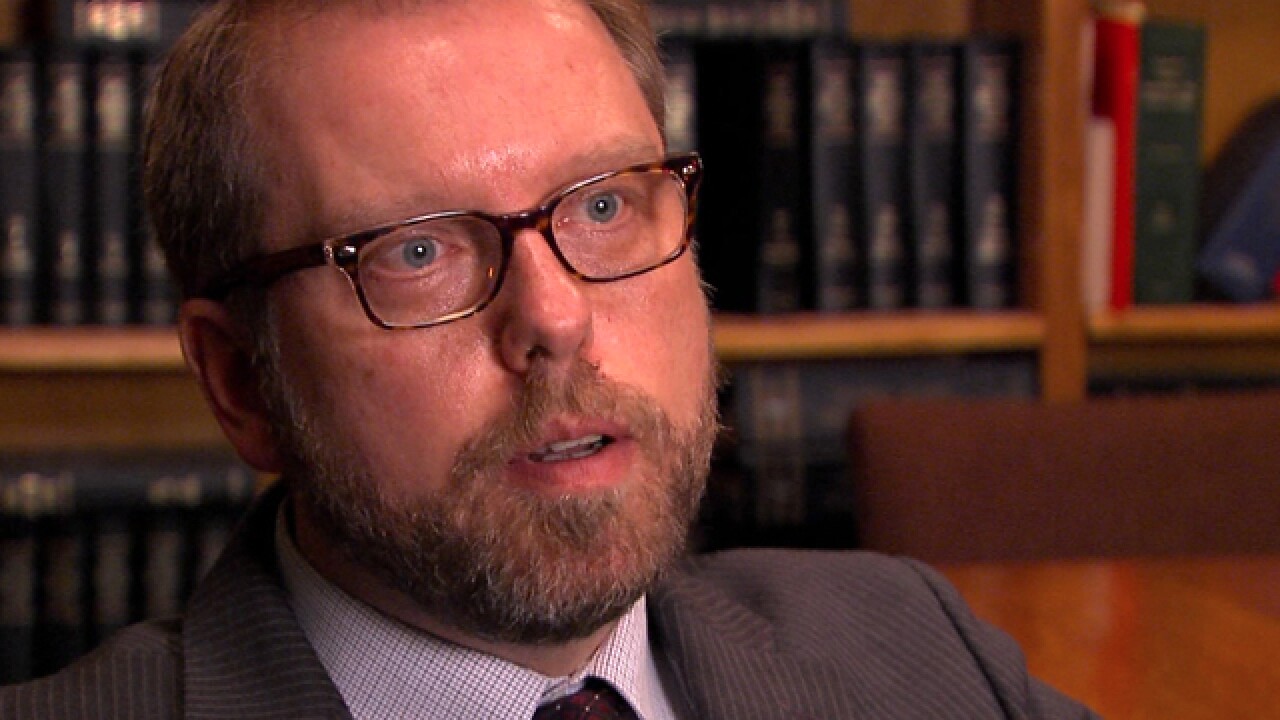 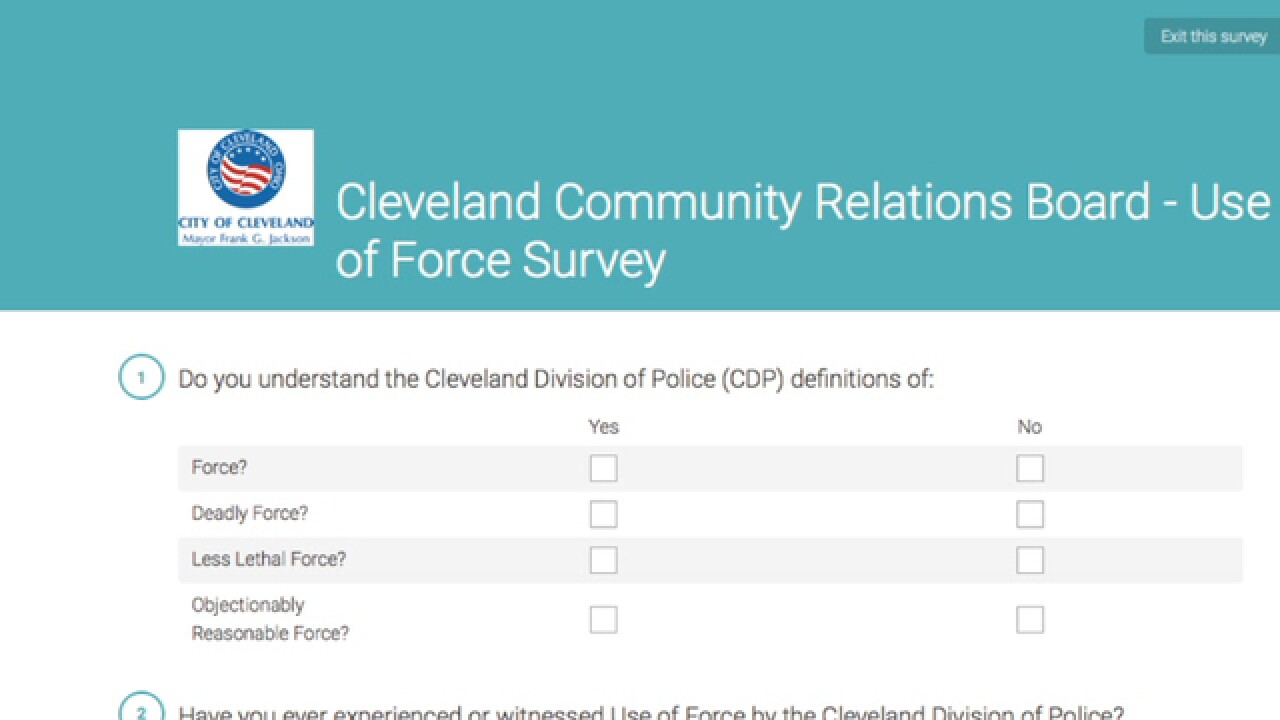 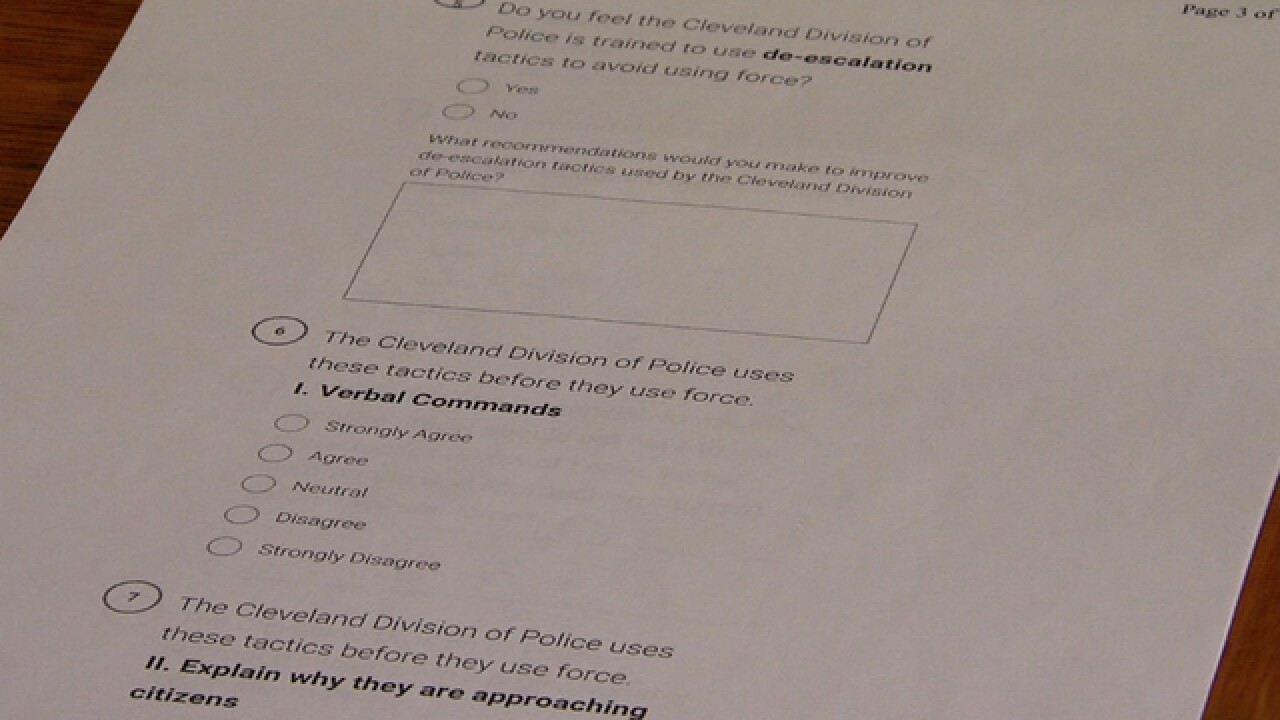 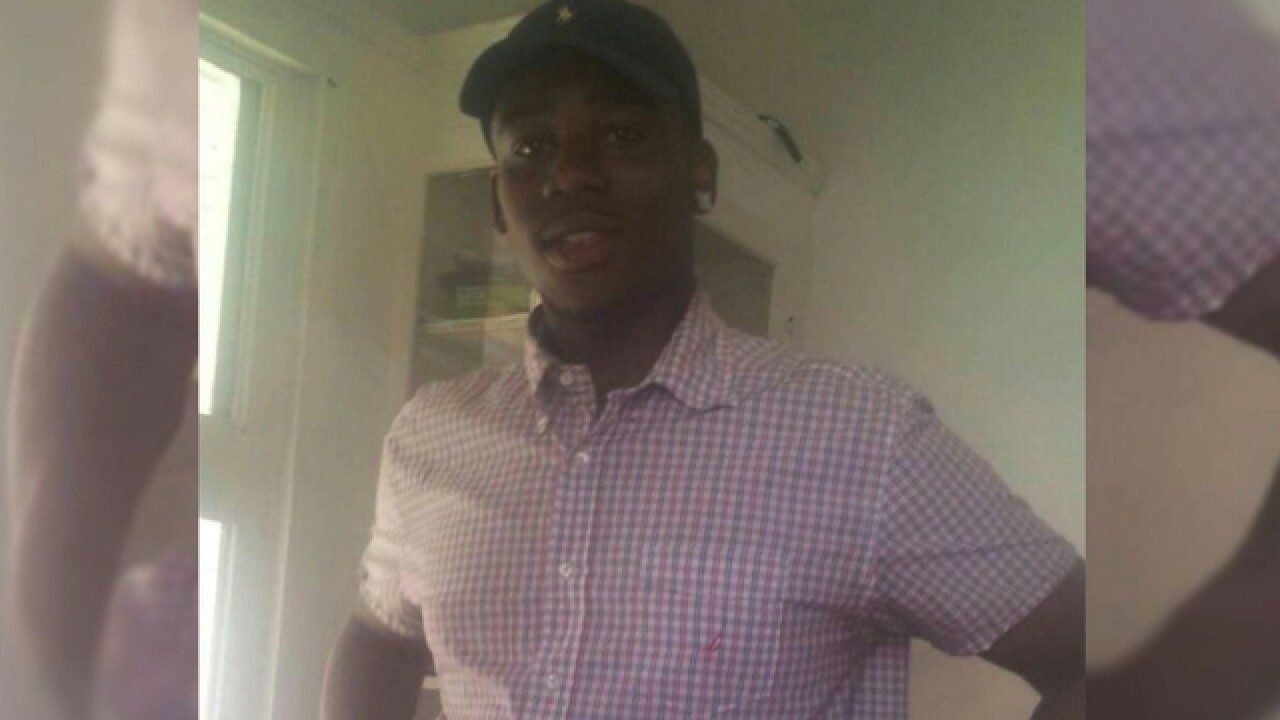 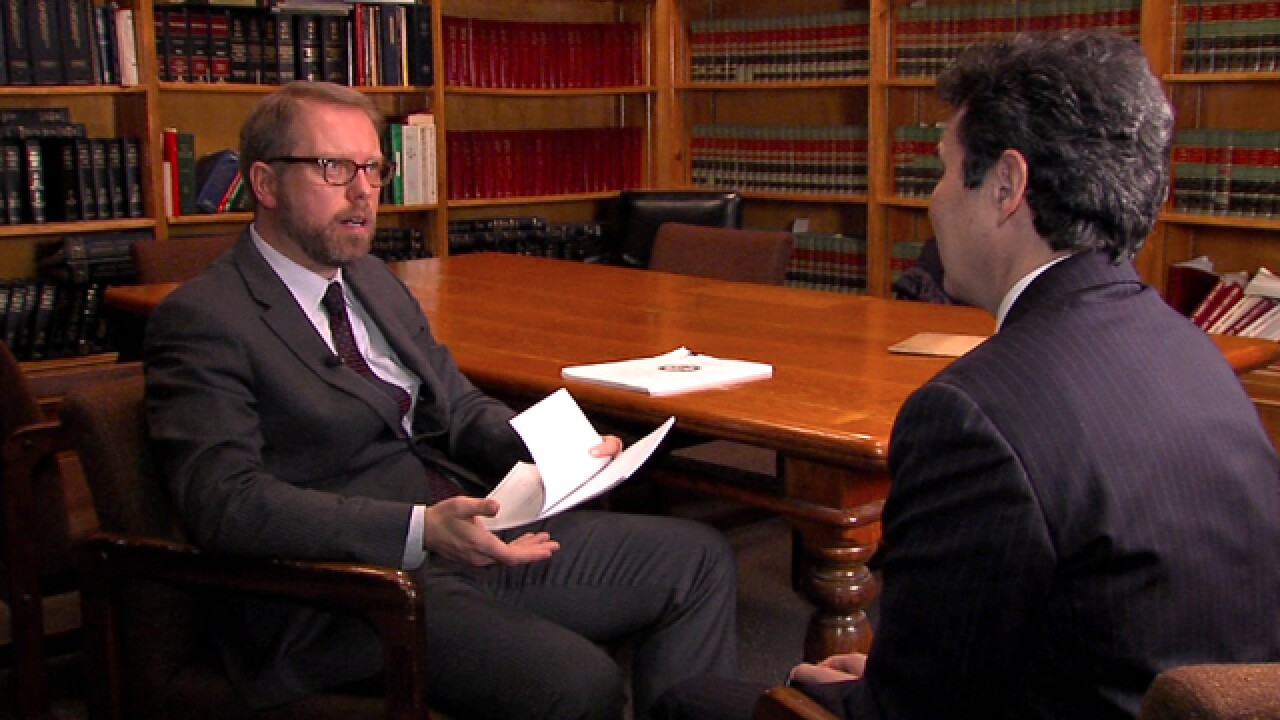 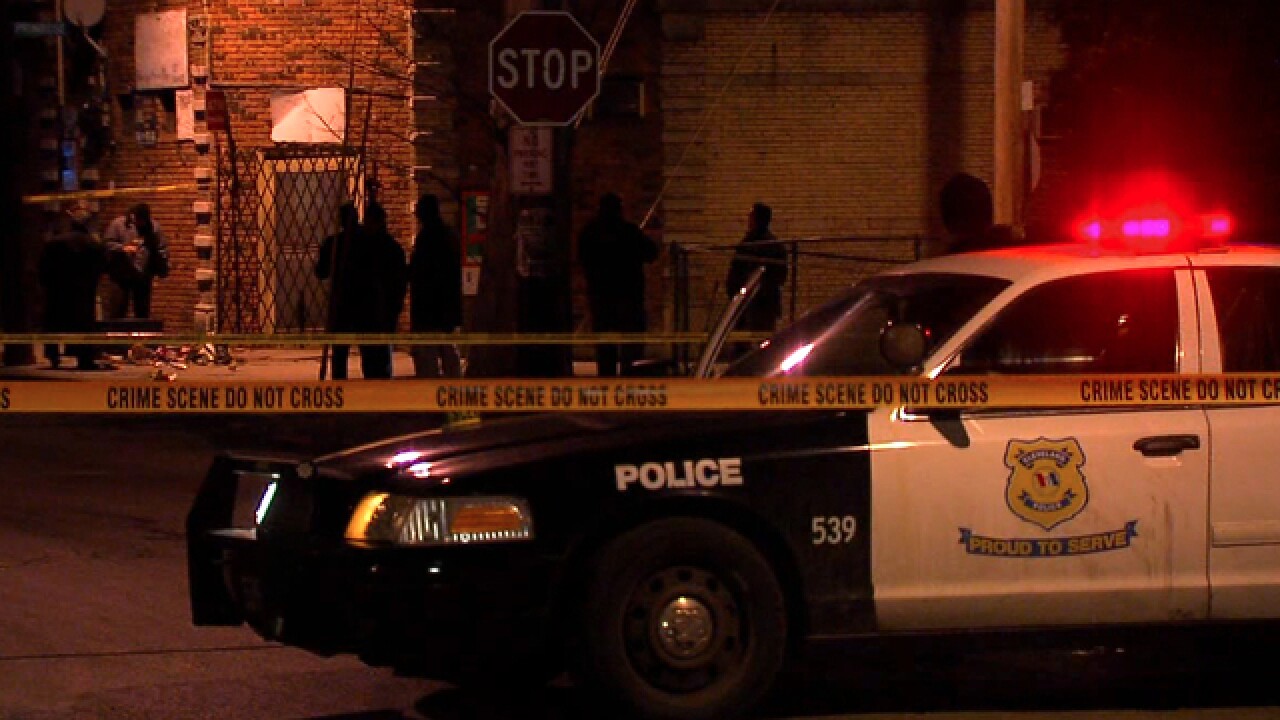 Cleveland's Community Relations Board is asking residents to respond to a 27 question survey about the Cleveland police use of force policy.

The survey which can be taken on-line is also being distributed through a chain of emails that are being sent out by community groups, block watch organizations and neighborhood leaders.

Blaine Griffin with the Community Relations Board told newsnet5.com community activists will also be taking the survey door-to-door for those residents with don't have access to the internet or email.

However Attorney Paul Cristallo, who represents the families of Brandon Jones and Timothy Russell, both killed in police shootings, believes the question in the survey aren't specific enough to help facilitate police department improvements.

Cristallo believes not enough Cleveland residents will have access to the survey, and the people who really need to respond aren't likely to take the time to fill-out the questions.

"If you've lost a loved one or if you've been the victim of excessive force.at the hand of police officer, these questions are a little superficial."

Still Cleveland leaders said the survey represents the first step in a long process to get the feedback needed to make critical changes in the Cleveland Police Department.

The survey is in response to a 56 page U.S. Department of Justice report that concluded the Cleveland Police Department has shown a "pattern and practice of excessive force."

The survey will be available for residents to take until March 31, with results expected sometime in May.