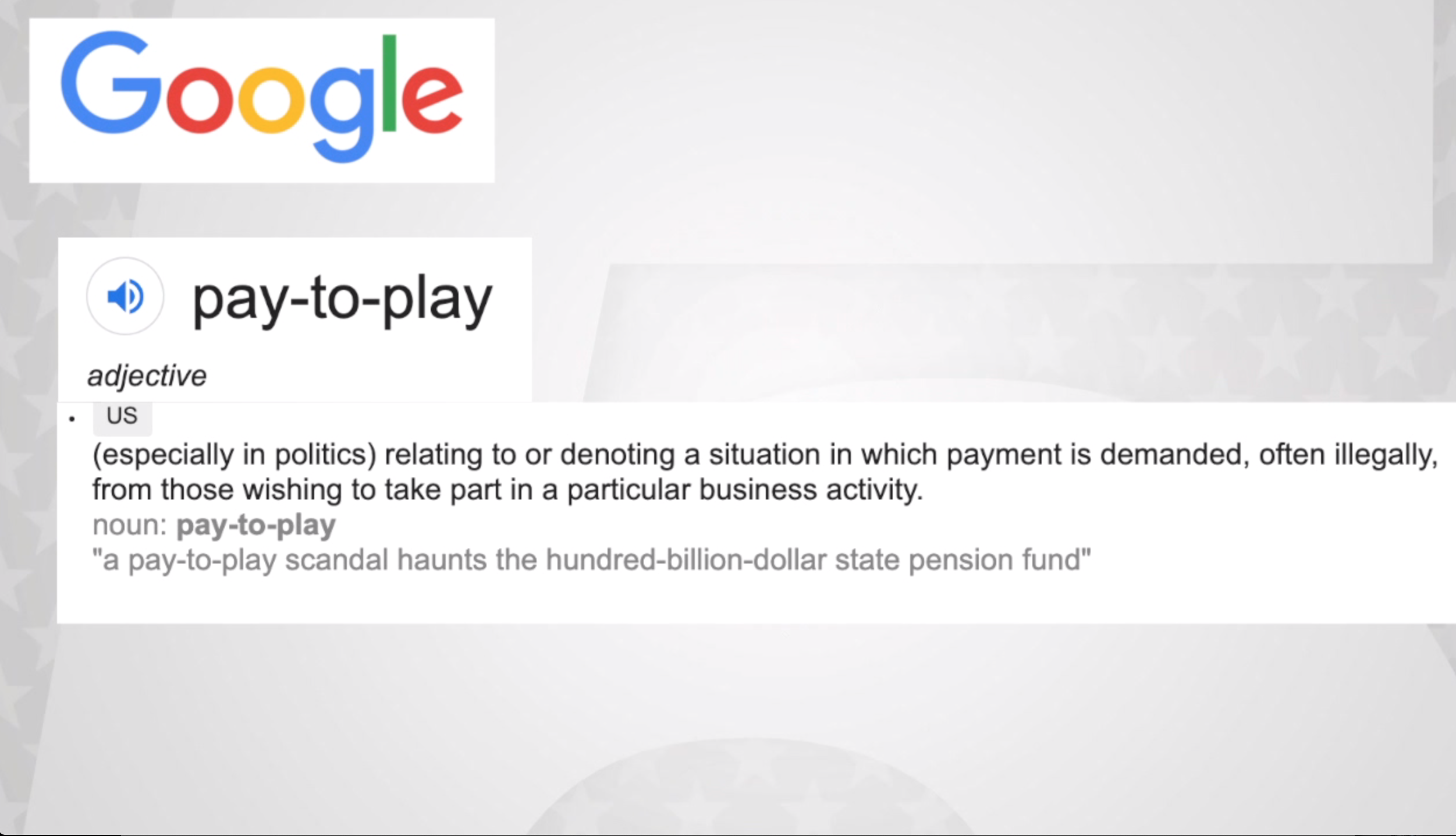 COLUMBUS, Ohio — Despite calls from Republicans and Democrats alike to step down following his arrest on corruption-related charges Ohio House Speaker Larry Householder has yet to do so. That’s actually not that unusual in the early stages of a case like this. The very fact that we have a history to look back on is something that Ohio leaders like former Congressman Jim Renacci, say needs to change.

In calling for Householder’s resignation U.S. Senator Sherrod Brown told News 5 that a big part of the problem is so-called dark money, that is money where the source of it is unknown and untraceable. The other part he said is one-party control in Columbus for the better part of the last 25 years.

At his Wednesday news conference, Governor Mike DeWine said he was unaware of the investigation and found out about the arrests the same as everybody else. He also said he knew of no wrongdoing around the effort to get HB 6 passed.

Asked if he would support the repeal of HB 6 DeWine said he would not because he supports the effort to reduce carbon emissions in the state and that means preserving our nuclear power plants.

“What was going on in the campaign and the very, very, sad story that we all read yesterday,” he said. “[It] does not impact where I am in regards to the policy of it.”

Asked what message he would have to the public whose faith in government might be tested he said that as difficult as the arrests were to watch play out the very fact that they did play out is proof that the system is working. He also said he would support a special session of the house to remove Householder as speaker if he chooses not to step down.